10 things you should not do in Iceland

Iceland is a beautiful and very hospitable country. But as in any other place, you need to take into account the stereotypical behavior of locals and try not to irritate or shock them. These are the things I will talk about.

1. Taking pictures of people at point-blank range, especially outside of Reykjavik. Icelanders lead a quiet and peaceful life and don’t like it to be disturbed by outsiders, like everywhere else in the world. Tourists, however, are forgiven a lot, but it is better to behave accurately and respectfully. In the end, you can ask permission to take pictures or take pictures inconspicuously.

2. Going into farmland. There are many farms in Iceland, with sheep and horses grazing in the meadows. As a rule, the fields are fenced with wire. You should not enter them, even if they block the shortest path to the waterfall or lake you need. You shouldn’t go near farm buildings, either. So, trying to make my way to the lighthouse, I walked into a farmhouse. The farmer who peeked out of the window made it very unkindly clear that this was his territory (first in Icelandic, then in English) and he didn’t want to see any strangers here. But as soon as I turned back, he apologized and relieved.

3. disturbing birds. For example, wild swans can be very aggressive and dangerous. An adult bird, protecting its offspring, can break a human arm. And in June and early July, walk very carefully so as not to damage the nests. Signs warning that there are birds that nest here, are not everywhere. So, right by the village on the beach I came across dozens of nests with eiders incubating their chicks. I had to go back to get around this place. And no signs!

4. leave a tip. This is not accepted and in some cases can even be considered an insult. If you want to make a nice hostess of the gasthaus, then write a review in a book, which is usually lying in a prominent place or take a small souvenir from home in advance. You can send a thank you to the chef in words, through the waiter. Tip can be left only in some cases. For example, when checking out of the hotel you should leave money for the maid.

READ
The Azores. A secret corner of the world in the waves of the Atlantic

5. Shouting, gesticulating, drawing attention to yourself. Icelanders are noisy, perhaps only in clubs. If you want to be considered rude, it is enough just to talk loudly in the street.

6. Enter the pool without showering. Saunas and thermal water pools are the national pastime of Icelanders. The rules of how to behave in the pools are posted prominently and often even in three languages – Icelandic, English and German. The main rule is to shower in your bathing suit and then plunge into the pool.

7. Complain about the local food. Icelanders love their delicacies – whale meat, fermented (let’s just say, rotten) shark meat, mutton head, etc. If you don’t want it, don’t try it, but don’t interfere with others’ enjoyment with your remarks.

8. Wonder about local habits. Iceland hasn’t had a very distinguished upper class for 700 years (and that’s great!). People behave simply and naturally. So if you’re lucky enough to be visiting Icelanders or sitting in the company of locals, don’t be surprised if someone hiccups, blows their nose loudly or smacks their food. The Icelanders are very kind and responsive, always help you or even take care of a hapless tourist. For example, the cashier in the supermarket, when he saw that the bus I arrived in was leaving without me, rushed to tell me about it. In vain, though: this was the final destination of my trip that day.

9. Engaging in idle conversation – talking about the weather, etc. It is hard to believe, but there are still people in the world who do not enjoy wasting time and talking about nothing. If you don’t have anything to talk about, you better not engage in conversation. If you want to talk about politics, you should first read about the history and the current state of Iceland, so as not to get into trouble. Icelanders are very proud of their history and they have a lot to be proud of.

10. Trying to pronounce words in Icelandic . It is better to speak English in Iceland. Icelandic grammar and especially pronunciation is very complicated. If you have not had a course in local phonetics you will not be able to pronounce words correctly and no one will understand you. But you have to be careful with English. It’s not the native language of Icelanders, so some jokes may not be understood.

9 things you shouldn’t do in Iceland 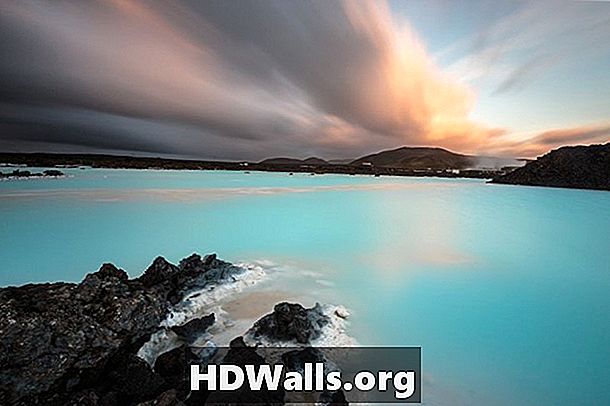 Are there things you shouldn’t do in Iceland? Definitely. Indeed, it is a rare sight to see an angry Icelander, but make no mistake, Icelanders can be offensive, albeit undramatic.

To get the most out of your trip, you should avoid nine things when visiting Iceland, such as talking politics, being loud, and complaining about Icelandic delicacies. Before you go, research other things avoided in Icelandic social circles. 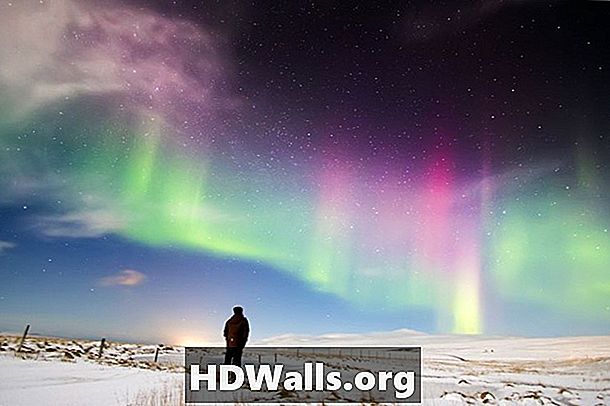 A camera pointed at a person or a seemingly harmless object can get you into trouble. If you plan to take pictures of people and their homes, people may get offended. Don’t be one of those “those” tourists who shoves their cameras in everyone’s face, especially if the person isn’t interested in the pose. It’s annoying in Iceland, and almost anywhere else on the planet. 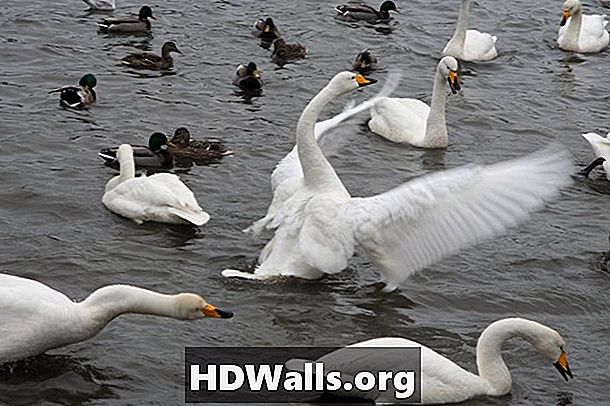 It may seem strange, but you’d be surprised at what tourists do when they’re away from home. Wild Icelandic swans can be cruel, especially when they are nesting. An adult bird can break a human arm to protect its young. Not only will it hurt a lot, but you will look like a fool to everyone else for trying to touch swans. 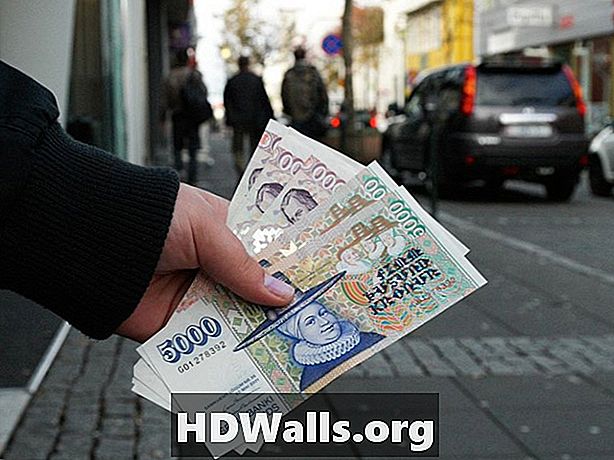 Don’t talk about politics or Icelandic history unless you are an amateur who can speak with great authority. Civil discussion of politics, when the topic comes up, is perfectly acceptable, as long as you are not the instigator. And for heaven’s sake, whatever you do, refrain from saying things like: “Iceland is like Norway’s adopted brother.” Just don’t. It’s always a good idea to read up on the places you plan to visit to avoid social falsification.

Don’t be loud and obnoxious. 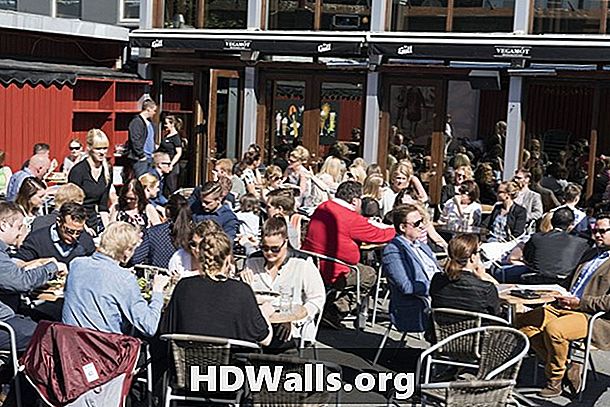 Don’t be loud and obnoxious. This is a good rule of thumb almost everywhere, by the way.

Except for the lively weekend crowds in the downtown club areas, Icelanders tend to be quiet people. In fact, even the loudest and most obnoxious local is still less annoying than your average intoxicated person from the rest of the world. How do Icelanders recognize foreigners? They look for the loudest person on the street. If you want the locals to treat you like a rude drunken boor, just start yelling.

Don’t complain about the local food. 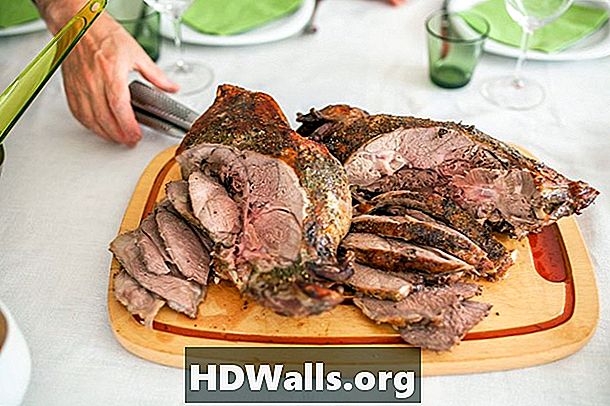 The locals love their delicacies of whale, deadhead, fermented (fancy name in this case rotten) shark meat, sheep’s head and testicles. There is nothing more annoying than an ignorant foreigner making gagging noises when people eat. You’re in your own country, so be polite. If you don’t like delicacies, don’t eat them; it’s that simple. There is a wide variety of more convenient foods for you to choose from.

Do not enter a sauna or pool without showering first 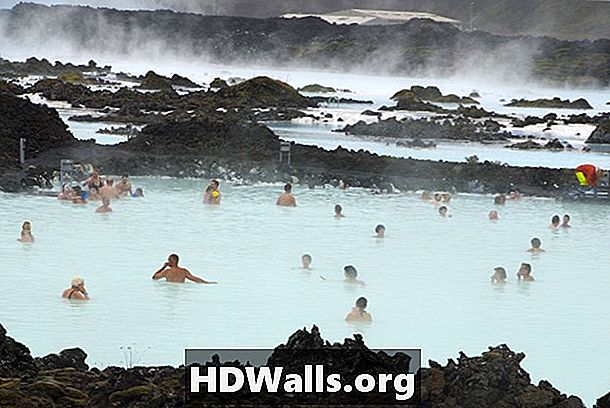 Social gatherings in saunas and thermal pools are like a national sport in Iceland. What makes these pools so great is the strict hygiene rules that apply to them. Because of these rules, you will need to shower in your holiday suit before you can enter.

Be natural (or don’t mind if others are) 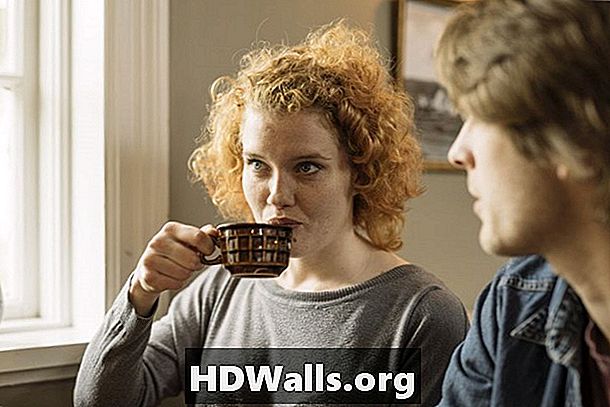 Iceland hasn’t had a discernible upper class for 700 years, so they’re not as concerned as the rest of the world about doing their natural thing. Don’t be surprised if you find someone belching, squelching or farting in your general company. It’s just the natural order of things. Join in or pretend not to notice. 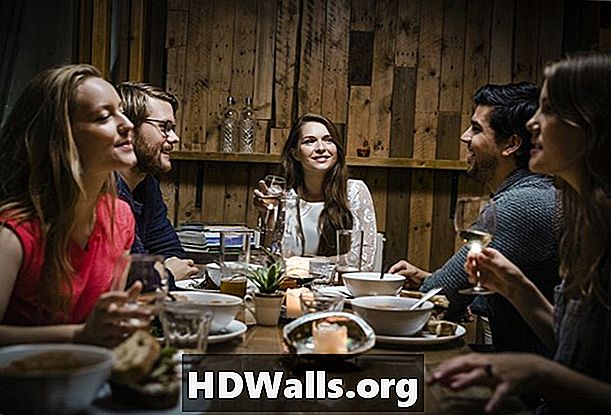 Don’t use sarcasm in Iceland. Your wit from home will probably not be appreciated around the world. English is not the first language here. Your jokes may be lost in translation, and your sarcasm may be seen as a sincere response. The best prescription is to be sincere and friendly. If you make a mistake, just apologize and carry on. 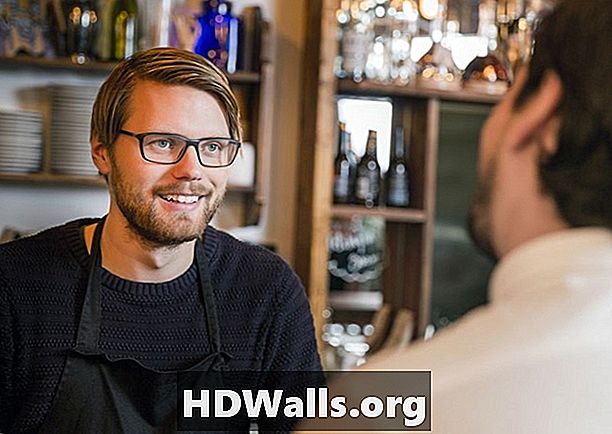 Unlike the rest of the non-English speaking European countries, you must speak English in Iceland unless you have had formal instruction in Icelandic. The language is astonishingly difficult to speak and even more difficult to pronounce. That’s not to say that the locals think you’re stupid or incompetent when you try to speak their language; they just don’t recognize the words coming out of your mouth. To be polite, you can dispense with hello for “hello” to bless goodbye, and Takk for “thank you.” Say the rest in English. Most Icelanders speak very good English.

Like other Scandinavian countries, Icelandic locals tend to be a bit reserved. They are generally very kind and tolerant of travelers who visit their volcanic paradise. Unlike other countries of the world, whose favorite pastime is to speculate on the gains and losses of their neighbors, Iceland is absorbed in its own business. At first glance, Icelanders seem patient and calm. Conversation can be really stimulating if you avoid trivial topics such as the weather. Small, meaningless conversations are not welcome. You will also almost never see a sober Icelander fighting over anything, whether in public or in the privacy of his home.