10 tips for those wanting to attend Oktoberfest

Wear Lederhosen, take your children with you, book accommodation in advance… and other useful tips for those who want to participate in “Oktoberfest” from Joe Steinge. Pivo.by publishes a translation of the material. 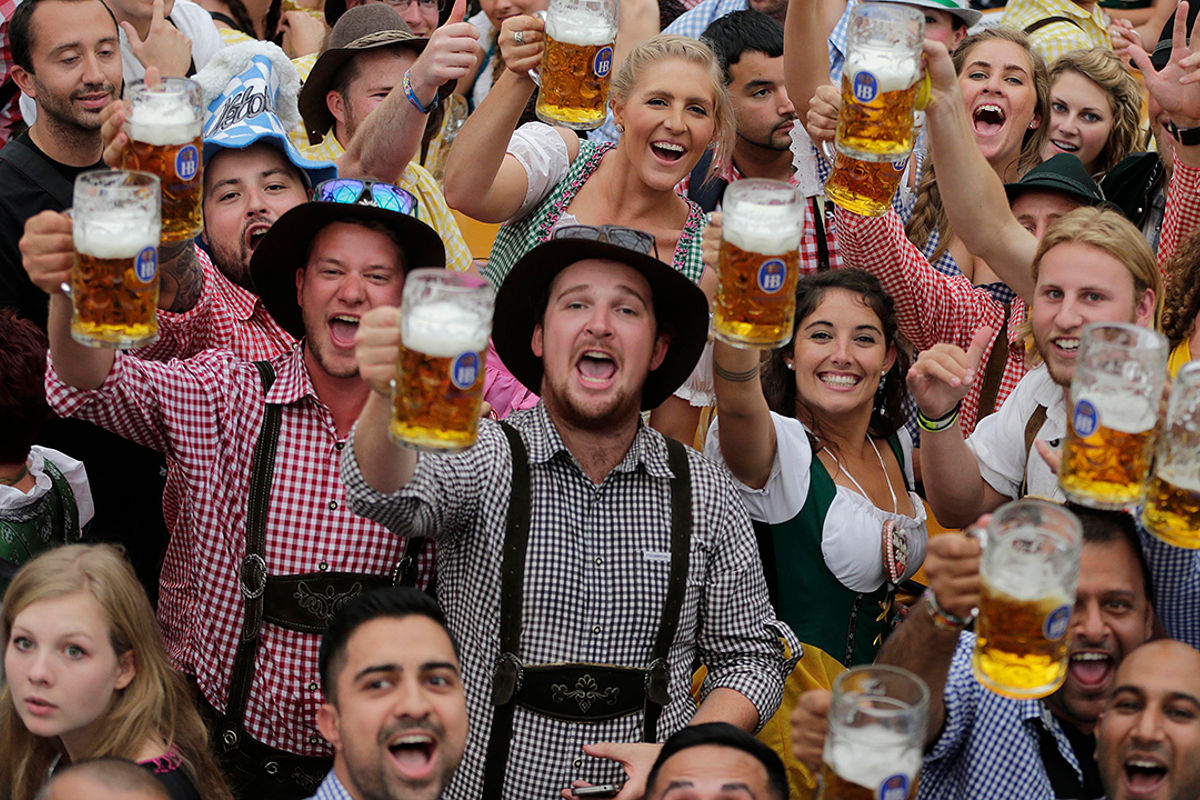 When I first started writing this article, Oktoberfest – not the one held in your city, but the real grand holiday in Munich – was already coming to an end. But you can already plan your next trip if you want to return to this beer paradise. Perhaps for some, a visit to Ockoberfest is on the list of those cherished desires for which you don’t know which way to go: “I’ll definitely go there, but how to organize everything? Make a vacation on a budget or spend a fortune? Wear a traditional Bavarian costume or do without all the extravagance? Slowly sipping a beer, gradually absorbing the atmosphere, or immersing yourself in it, having a good time, consuming liters of beer until your stomach is full, and riding a merry-go-round until the excess beer itself will not leave you”? As you can see, there are many questions. Yes, there are both good and bad ideas, as well as certain risks and hidden dangers to your body. I’ve been to Oktoberfest twice, at different stages of my life, and both times I did things differently. Today, from my experience, I can safely give you 10 tips on how to “survive” Oktoberfest in a mature way. Follow them or ignore them – the choice is yours.

What do you think? Too much for your untrained mind? Well, you always have a choice: stay home and go to that nice “Oktoberfest” party next door. The beer should be pretty good…