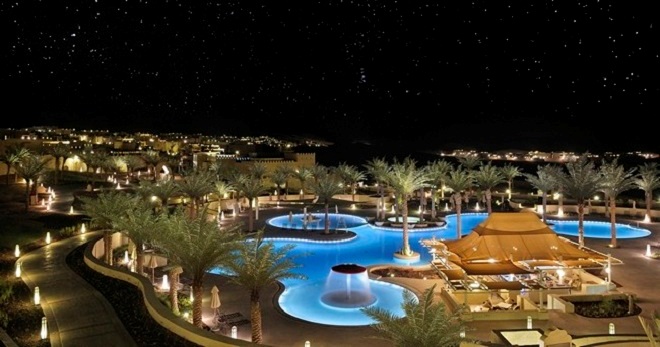 The United Arab Emirates has several oases, one of the largest being the Oasis Liwa. It is located near Abu Dhabi in the northern part of the Rub al-Hali Desert. It is a great place for an exotic vacation and an unforgettable experience.

Liwa Oasis is the most southerly inhabited point in the UAE. No one knows the number of local residents exactly. The authorities of the country assume that here lives from 50 to 150 thousand Bedouins. The area of the site consists of fifty small settlements and resembles a stretched horseshoe. Its length from east to west is about 100 km.

Until the middle of XX century in the oasis of Liwa lived nomadic tribes (Badawii), who were mainly engaged in cattle breeding, breed camels and grow dates. There were some sedentary inhabitants who belonged to the Bani Yas clan. They were headed by the Al Nahyan family.

The people of Abu Dhabi also moved to Liwa for the summer. This way they escaped the heat, because there was always protection from the sun and fresh water. They traveled only on camels. The crossing was long and exhausting because the caravans were often attacked by robbers. The journey took from 5 to 7 days.

The situation changed after the onset of the “oil era”. The desert was paved with highways, and now the Bedouins can travel in comfort. Today the richest people in the country live there. On holidays, the oasis is visited by state leaders, so access is often restricted. 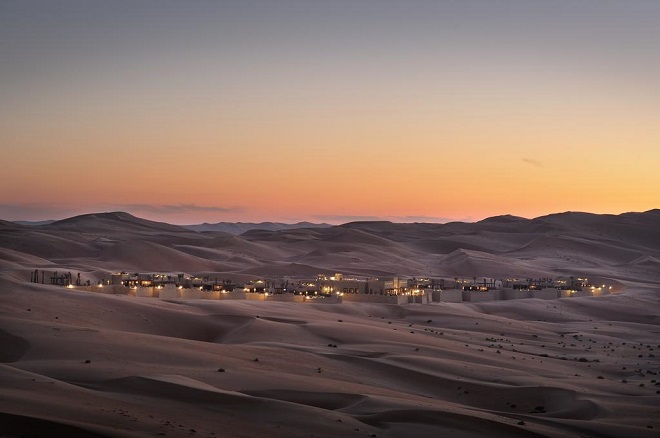 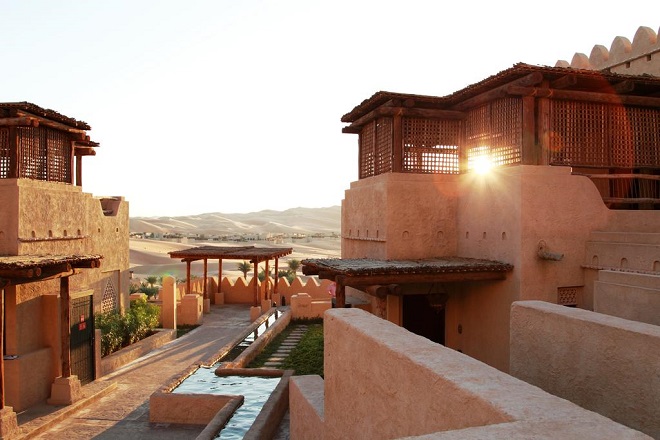 It is dominated by a tropical desert climate with minimal rainfall (less than 50 mm per year). The temperature during the summertime can reach +50°C and in the wintertime it never drops below +27°C.

The Liwa Oasis in the UAE has an unusual landscape, which creates a feeling of a real mirage. Small villages here are interspersed with large sand dunes. The desert at different times of day can take on a variety of hues, from red to golden. They are especially beautiful at sunrise and sunset. At night, the settlements are illuminated by millions of lights. 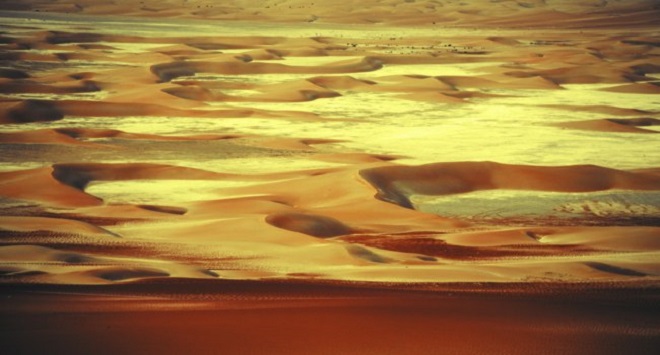 This contrasting landscape seems magical and attracts a huge number of travelers. At Liwa Oasis tourists can:

In order to have time to see all the sights, you need to come to the oasis for 2-3 days. You can stay in one of the two hotels, which are called:

On the territory of the oasis there are no catering establishments. You can eat at the restaurants of the hotels. You can also buy food from street vendors, the local market, or stores. 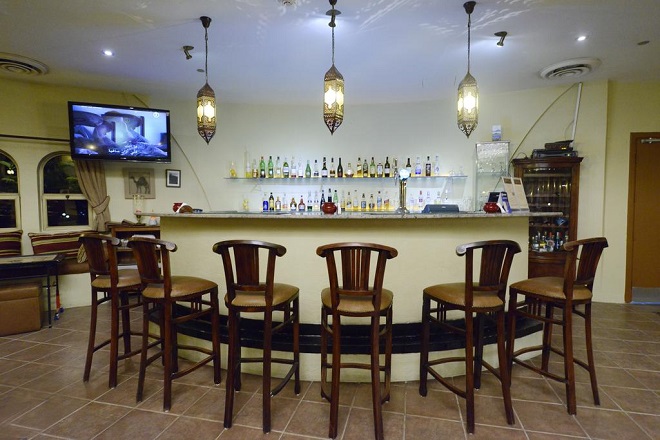 Liwa is located about 100kms from the Arabian Gulf and 200kms from Abu Dhabi. It is accessible by car from the capital via the modern multi-lane Abu Dhabi – Ghweifat International Hwy/Abu Dhabi – Tarif Rd/E11 and Tarif – Liwa Rd/E45. Travel time takes up to 2 hours.

Liwa Oasis is a large-scale oasis located in the Emirate of Abu Dhabi, 150 km from the city and 100 km from the coast, and is considered one of the distinctive and most interesting attractions in the Emirate. Nestled among the sands of one of the largest deserts in the world, the Rub al-Khali, this oasis is a chain of about 50 small oases stretching from west to east for a distance of 100 km.

A visit to Liwa is the most unique trip to the desert you can make in the Emirates. Unlike the oasis of Al Ain, which looks like a paradise wonder in the middle of the desert and enchants with its vast areas of emerald greenery, the Liwa oasis is strips of green palms and bushes continuously alternating with grandiose dunes whose color varies from golden-sand to red. The sand dunes, which rise several tens of meters in height, seem endless and are suddenly replaced by oases, which really create a mirage-like feeling – so contrasting on the background of each other landscapes can be observed here. The desert itself, depending on the time of day, changes its color and provides an opportunity to admire such a picturesque game of colors of nature.

Just because of its unique landscapes and attracts this wonderful oasis: kilometers of desert alternate with palm groves, which alternate with a contrasting background of red sand dunes, and then again alternate with small groves. Unique combinations of the incompatible, unique scenic landscapes, bright colors of contrasts of the surrounding nature – all this makes the oasis of Liwa a unique place, which should definitely be visited in the UAE. In addition, it is a great place for a fascinating recreation, because in addition to admiring the surrounding scenic views, here, for example, you can enjoy a unique sport – desert surfing, experiencing a real, breathtaking, adventure. Gliding along the seemingly endless sand dunes will leave an unforgettable experience.

READ
Immerse yourself in the discovery of Buzios in Brazil

The oasis of Liwa was once the home of the tribes from which the ruling dynasties of Abu Dhabi and Dubai emerged. This is where the settlement of the Persian Gulf Coast began. Hiking in the footsteps of the ancient Bedouin and picnic trips to the Liwa Oasis are often organized here.

Since ancient times, this area has been the home of the richest people in the country. So it’s no wonder that this place can be inaccessible on holidays, since it’s quite common for heads of state to vacation here.

It takes 2-3 hours to get from the center of Abu Dhabi to Liwa Oasis, and the picturesque surroundings make the trip especially fascinating and interesting.

The date festival has its roots in the country’s deep past, when the cultivation and harvesting of dates was one of the main occupations of the local population. The date palm is considered by the Arabs as a kind of national treasure. Since ancient times, this tree has served the locals not only as a source of food but also as a fuel and building material, as well as a material for the manufacture of household utensils and household items. The UAE is one of the top ten countries in the world, which harvests the largest crop of dates. More than half of the harvested dates come from the date palms of the Liwa oasis, that is why the venue of the festival was not chosen by chance. The date festival, which is always held under the patronage of the Sheikh of Abu Dhabi, is usually organized during the start of the date harvest, which most often falls in mid-July.

The festival program is quite multifaceted and includes a variety of entertainment, creative and recreational activities. The festival includes lectures on agriculture and special educational courses for children, various poetry evenings and evenings dedicated to Islamic culture. Usually, every year the festival holds a competition for the best variety of dates among producers from around the world, and the winners can be rewarded with cars and cash prizes of up to 5 million dirhams.