Amed Beach in Bali: The best place for snorkeling.

The spirit of an island paradise adventure hovers here. The beauty of the underwater world and the diving lessons are breathtaking. Amed Village on Bali is a place away from the popular resort hangouts, attracting dimension and tranquility.

The town of Amed is located about 85 km from Denpasar. It is relatively sparsely populated place which will appeal to fans of quiet and relaxed rest. Mostly come here for a few days to get away from the bustling and crowded south. One of the advantages of the area – the calm and clear sea, it is ideal for swimming and snorkeling.

Amed is the youngest resort on the island, it began to develop just over a decade ago. An asphalt road was paved here only in 2000. The telephone line began to be stretched in 2003, but it was not completed until 2007. The reason is that in the beginning the cables were constantly washed away during the rainy season.

The climate in Ameda is drier and hotter than in other parts of the island. Therefore, the conditions for agriculture are not the best. Rice does not grow well here, it lacks moisture. Most often corn, cassava and peanuts are grown in the area. The main occupation of the locals, until recently, was fishing and evaporation of salt from the sea water. 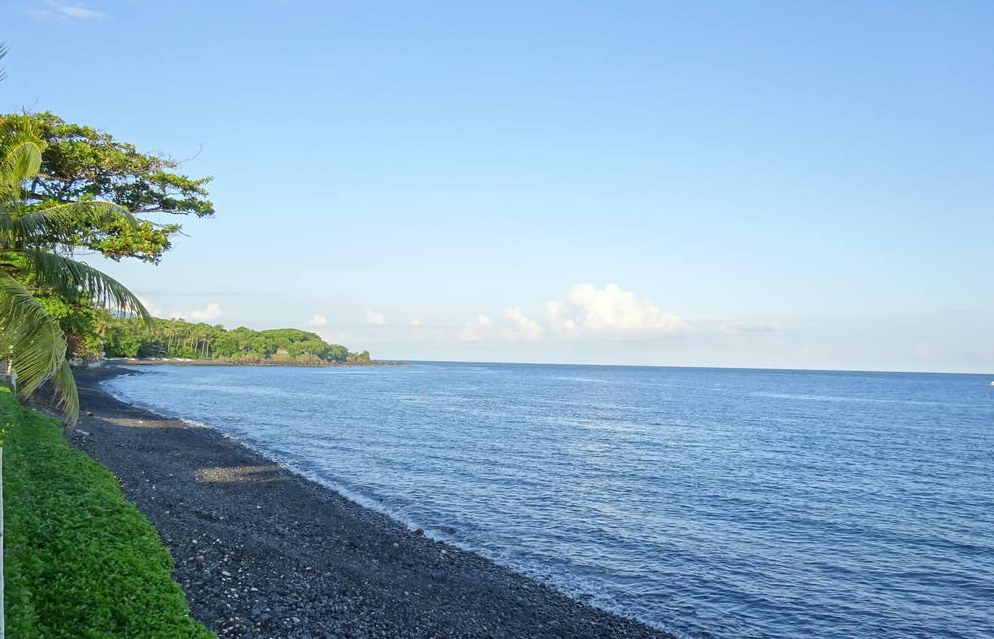 The Sea and the Beach in Ameda

The resort includes a dozen villages: Aas, Banyuning, Selang, Lean, Lipah, Pupuan, Bunutan and Jemeluk. The total area of beaches reaches 10 km. On many of them are boats of local residents, because fishing their main source of income.

In general, the beaches of Amed are pebbly, so the water is cleaner, without sand. However, if you want a sandy coast, it can be found in Bunutan, Cemeluk and Lipaha. There are not many waves, the sea is calm.

READ
A must-see in Tokyo

Excursions, entertainment and attractions in Amed

Mount Agung, more than 3,000 meters high, continues to be an active volcano. It is the fifth highest volcano in Indonesia, and it has great spiritual significance for the locals. On the mountain stands Bali’s most sacred “mother” temple, Besakih, and it is really worth seeing. Another interesting and beautiful place in the vicinity is the water palace of Tirtha Gangga (“Water of the Gang”). It was built in the middle of the 20th century and is located right behind the main road between Amed and Candidas. The palace is characterized by beautiful gardens, a large koi carp pond and swimming pools fed by underground springs. At least a dozen restaurants are open at the entrance to the gardens, and unlike traditional tourist traps, the food there is cheap and awfully good. 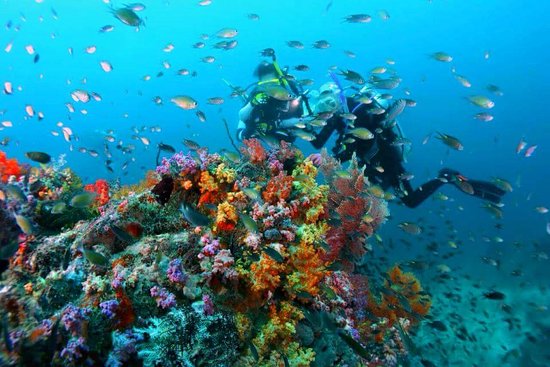 Amed’s diving and snorkeling are considered the best in Bali. The geographical location and natural conditions of the island contribute to this. There are almost no waves and the water is a clear sea blue.

Colorful snorkeling is the calling card of Bali. Amed is the best place for this recreational hobby. Snorkeling starts right from the shore. Corals and sea creatures can be seen within 5 – 10 meters from the shore. Beginners scuba diving is better to start with the bay Semultuk. It is protected from winds and currents. For gurus snorkeling – 4 km south, in Banyuning, there are “coral gardens”.

Tours in Bali – the subject of special interest to fans of diving and freediving. The exotic coastal waters are impressive in their diversity. One dive day costs an average of $80 to $100, including rental and delivery of equipment. Popular dive clubs include Amed Dive Centre, Jukung Dive Bali.

Near Tulamben goes deep into the coral wall Tulamben Wall. Another diving mecca – the dense “thickets” Coral Garden at a depth of 2 to 15 meters. The currents are slow here. You can meet reef sharks, black barnacle fish, parrot fish.

The Amed Shipwreck is for gourmets.

For nightlife, Amed is practically unsuitable. Already at 9 o’clock many establishments close and their owners go to rest. At the resort you can admire the sunsets – a true paradise for lovers of romance.

How to get to Amed

To get to the beach, you have to turn east at the village of Kulik, which is on the main coastal road between Karangasem and Singaraya. A cab from Ngurah Rai Airport will cost about IDR 600,000 and the journey takes about three hours.