The city of Ufa, the capital of Bashkortostan annually welcomes a huge number of tourists, as this city is one of the most beautiful cities. Its sights strike at first sight and leave positive emotions for a long time. One of them is the ethnic park “Vatan”. 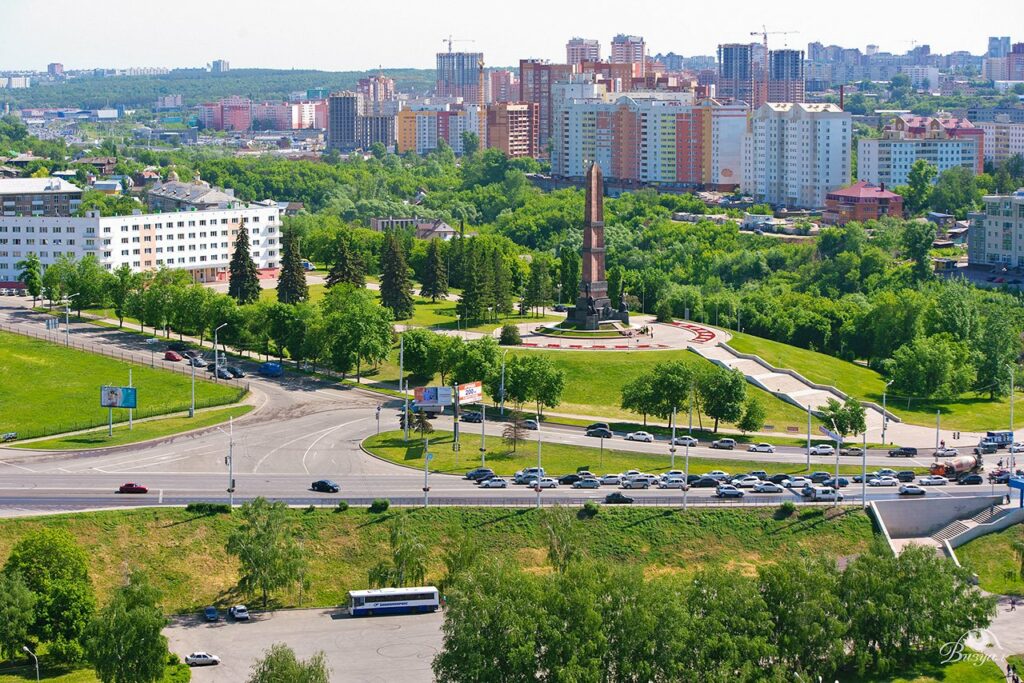 One of the reasons to build the park was the BRICS summit, held in 2015. In order to acquaint the visiting delegates with the culture of Bashkortostan, the city administration built this park. However, even after the summit, the park continued to enjoy great popularity not only among tourists, but also among residents of the city, who were interested in how their culture and customs could be reflected. Therefore, the ethnic park “Watan” functions to this day.

Park “Watan” is an architectural complex, each part of which reflects the culture of Bashkiria. In total on the territory of the park there are 7 yurts, each of them presents an exhibition: 1.) Tamga 2.) Ethnographic yurt 3.) Yurt of masters 4.) Museum of Honey 5.) Subsoil of Bashkiria 6.) Photo Histories 7.) The future of the capital of Bashkiria – the city of Ufa 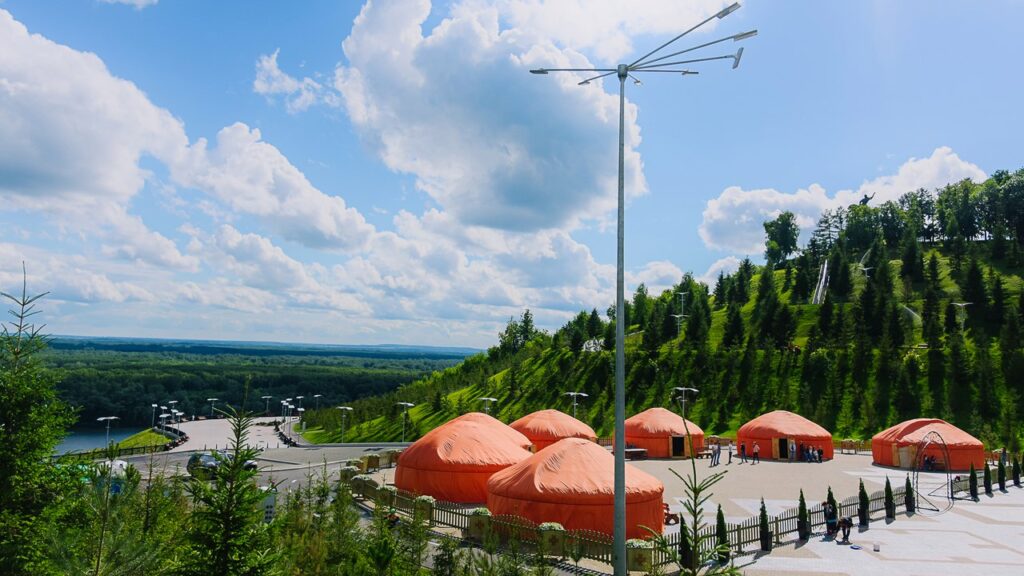 It is worth paying attention to each of them separately. 1.) The word Tamga comes from Bashkir “tribe” . This yurt reflects the traditions of community and integrity of people in Bashkiria. Different master-classes, which show culture and features of life of Bashkir “tribe”, take place here. 2.) Ethnos, simply speaking, is a people. Therefore, the ethnographic yurt is presented in the form of a museum, the expositions of which include various ideas about the ancient Bashkir people. 3. ) In this yurt are presented Bashkir products, including the famous carpets and felted felt. Here you can watch the manufacturing process. 4.) Honey, which is produced in Bashkiria can be classified as a separate attraction of Ufa. Almost every resident here produces honey, and of good quality. Any tourist will be interested to dive into the secrets of its production. Here you can do it. 5.) In the next yurt there is information about minerals of Bashkiria. Also here you can hear the old legends and tales connected with bowels of Bashkortostan. 6.) Here there is a photo zone for visitors of park . Guests of the capital of Bashkiria can capture the memorable moments associated with visiting the park “Vatan”. 7.) The place where the achievements and awards of the republic are located just 7 yurt called “Ufa of the future”. It also presents strategies for the development and trends of the city. In addition to the static seven yurts, the park hosts cultural performances, lectures, celebrations.

Location and information for tourists. 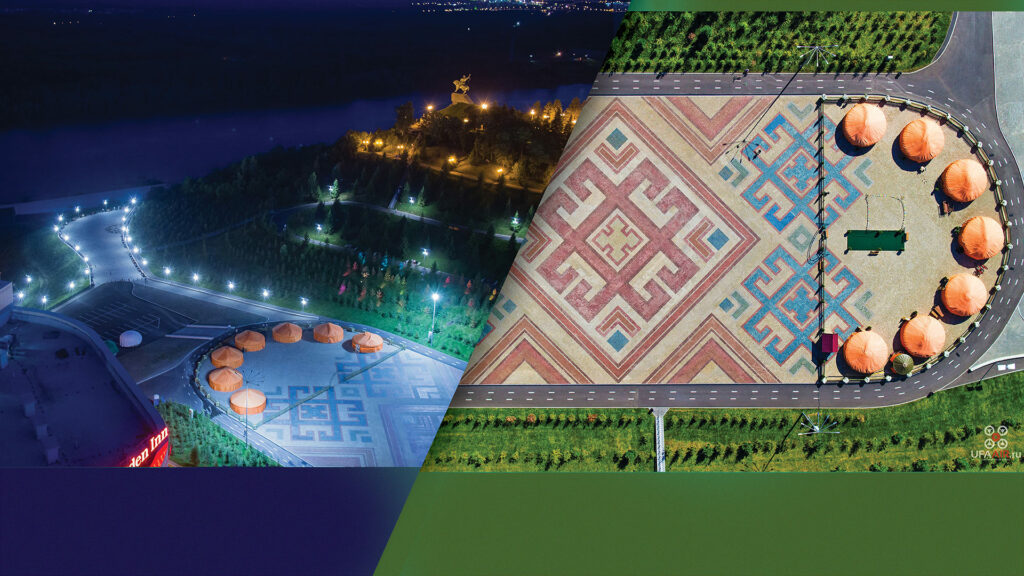 The exact address of the park: Zaki Validi Street 2A . There are several stops of public transport. The nearest bus stop is called “BSU” (Bashkir State University), the routes number 75E, 272, 290 pass here. The park welcomes guests every day from ten in the morning to ten in the evening. Not far from the park there are many more interesting attractions.