Virunga – the most dangerous national park in the world 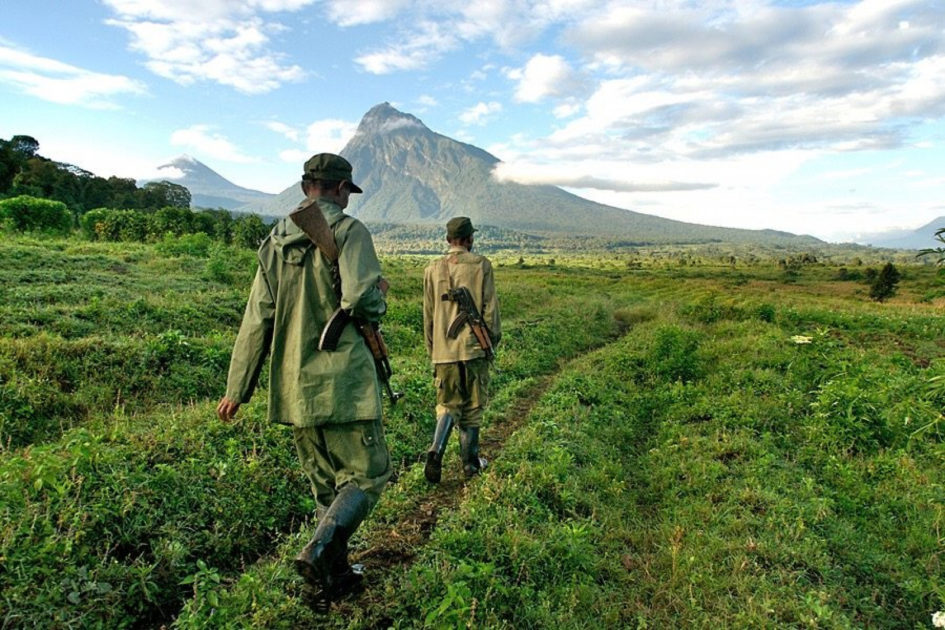 There are many dangerous places in the world. Some of them are of natural danger, some are military. One of the tensest places in the world is rightfully considered Virunga National Park. The online magazine Factinteres tells why this is so and how things are today in the park. 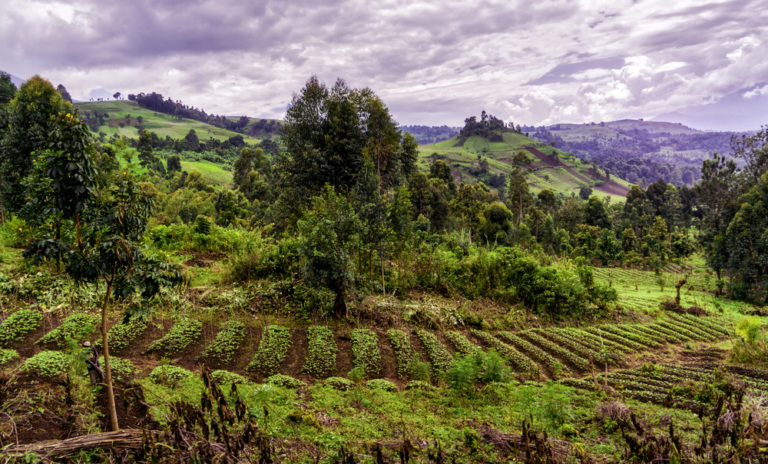 Virunga National Park was founded in 1925 and is located in the Democratic Republic of Congo, near the border with Rwanda. It covers about 7,800 square kilometers. Today Virunga is one of the oldest national parks in Africa, but its existence is threatened. 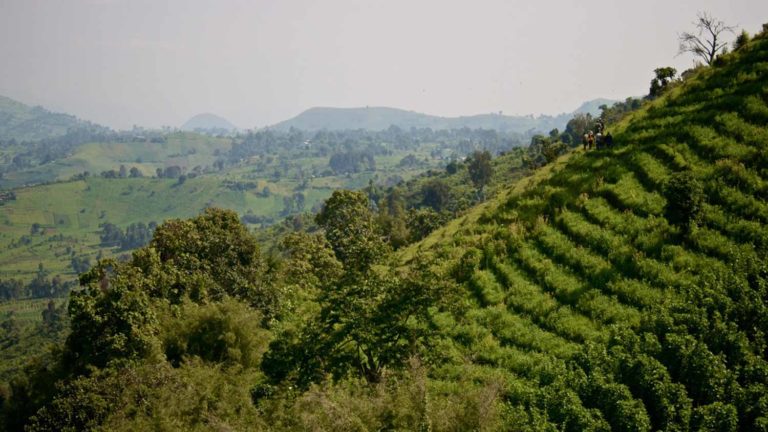 The park is home to many riches and unique natural treasures. There are about 700 species of birds and more than 200 species of mammals. This accumulation of animals is due to the rich nature and the large number of rivers that allow it all to exist. The beautiful views and unique landscape make this park one of the most beautiful places in the world. However, not everything is as beautiful as it may seem at first glance.

Why is Virunga dangerous? 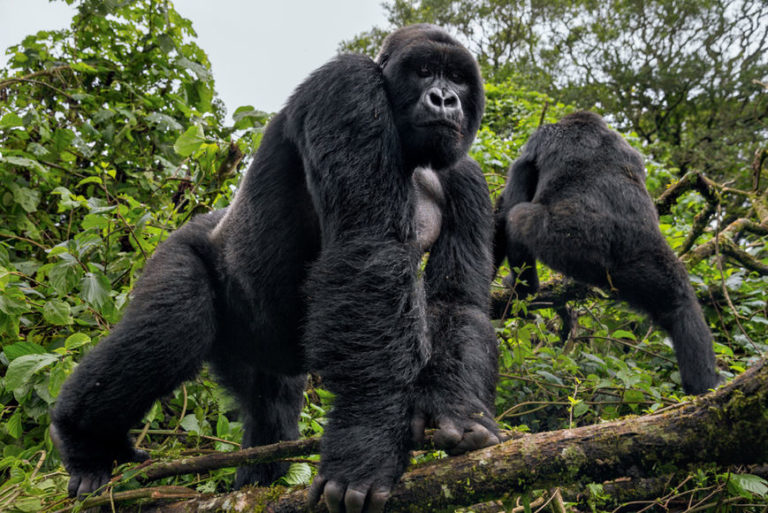 It all started in 1994, when the Tutsi and Hutu peoples of Rwanda started fighting each other. This ethnic conflict led to the Tutsi people being forced to flee to the Democratic Republic of Congo, right in Virunga National Park. The Hutus did not retreat and settled near the park, continuing the hostilities.

Along with the ethnic groups, millions of refugees moved into the Congo and settled on the outskirts of the park. The Tutsis then created the Democratic Forces for the Liberation of Rwanda, to which the Hutus responded by creating the National Congress of the People’s Defense. On the basis of the congress, the Hutus created a new movement, the March 23 Movement. All of these groups repeatedly launched military actions in the park. 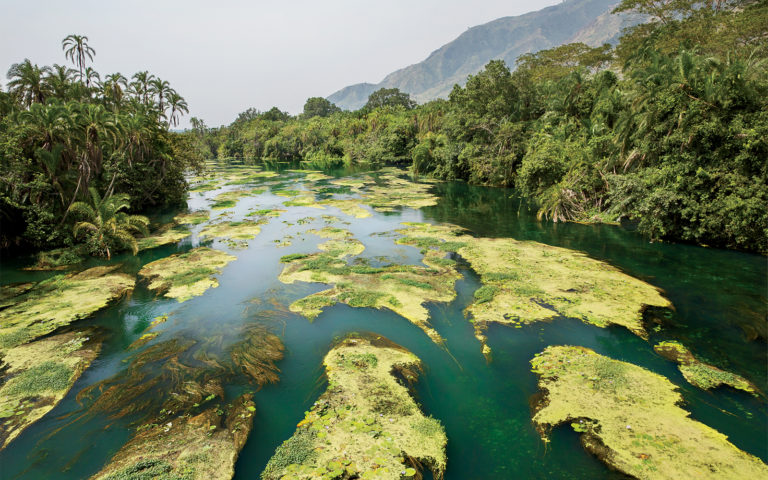 The Congolese authorities would not tolerate uninvited guests and sent the military to protect the park. As a result, this escalated into a tripartite conflict. To this day, several thousand military and militants inhabit Virunga, endangering this unique place. 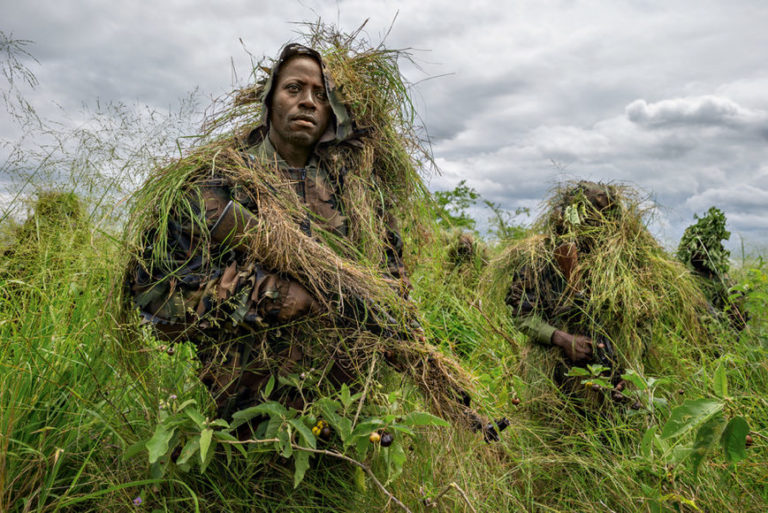 Compounding the situation is the fact that many military and militants use the park’s riches for their own purposes: selling unique animals, meat, etc. If such a thing was done by a Congolese soldier, it was met with bloody reprisals. In all, 152 park employees have been punished since 1996. 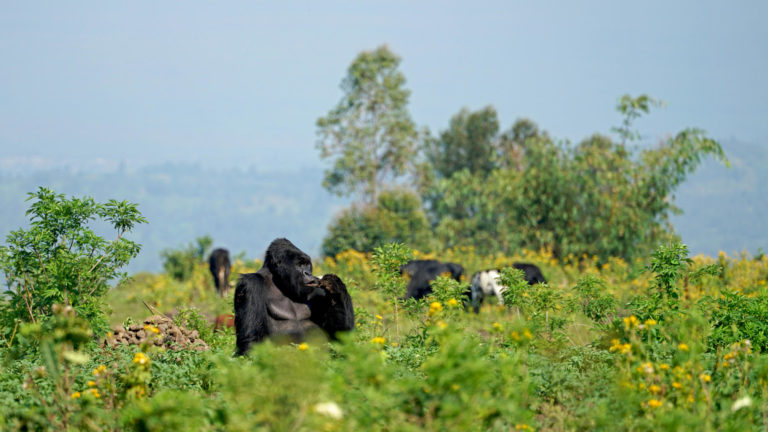 Another threat to the existence of Virunga Park is the search for oil. In 2010, Soco International was given permission to explore almost half of the park. This provoked a strong negative reaction from environmentalists and conservationists. Four years later, Soco International abandoned the project. However, the Ugandan authorities have shown interest in such research and are ready to lease the park for oil production. 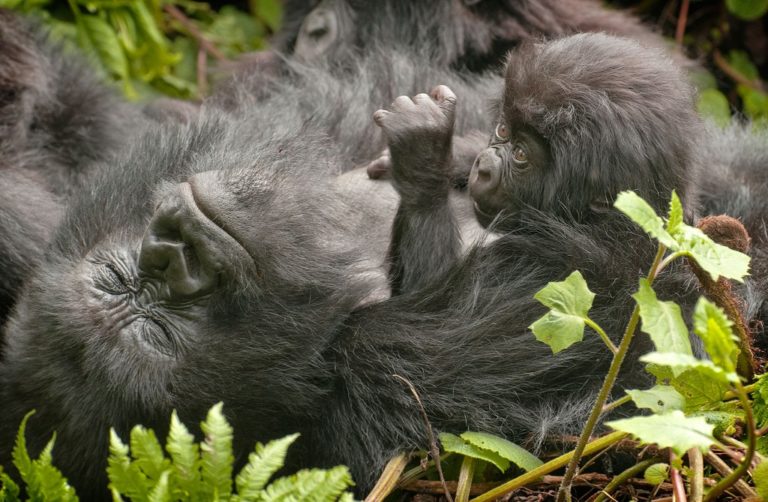 The residents of Congo themselves are divided into two camps: those who allow oil extraction and those who oppose it. The first insist that in 1925 the conservation status of the park deprived the inhabitants of the country of their natural wealth and led to the impoverishment of the country. Opponents, on the other hand, argue that the lack of natural wealth was not the cause of the impoverishment. As a result, it split the country’s society into two camps, which only aggravates the situation.

Environmentalists and conservationists unite and go to the park to restore it. Their opponents also group up and go to drive them out. Such conflicts usually do not end well for nature and the country. 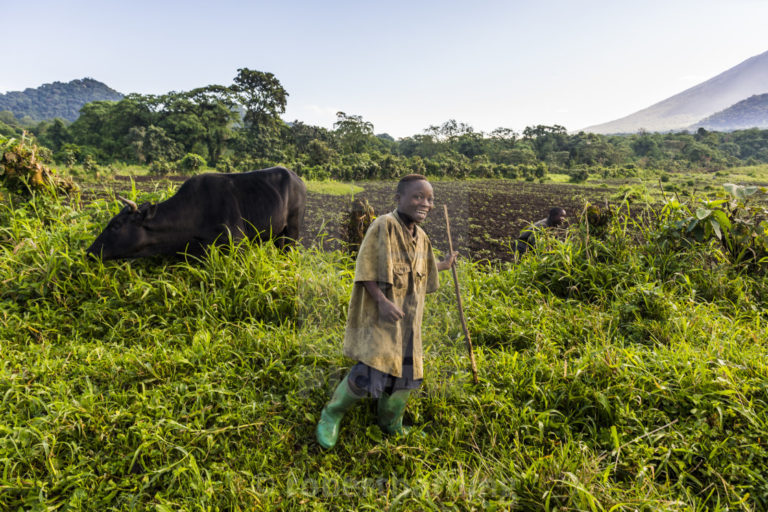 Park management can’t give an exact answer about the future of the park. The fact is that this region is very turbulent and the national authorities have shown interest in removing the park’s status as a protected area. According to the park’s management, if tourism doesn’t bring in about $1 billion a year, the park will come to an end. That’s the amount farmers would be able to bring in if they had the park’s territories at their disposal.

READ
Singapore from A to Z: useful information for tourists

Only 1/10th of the park is open to the public. The rest of the area is dangerous to visit. Because of the constant conflicts in the park, there has been a decline in the animal population. Some of them live under the constant supervision of humans (e.g. mountain gorillas). 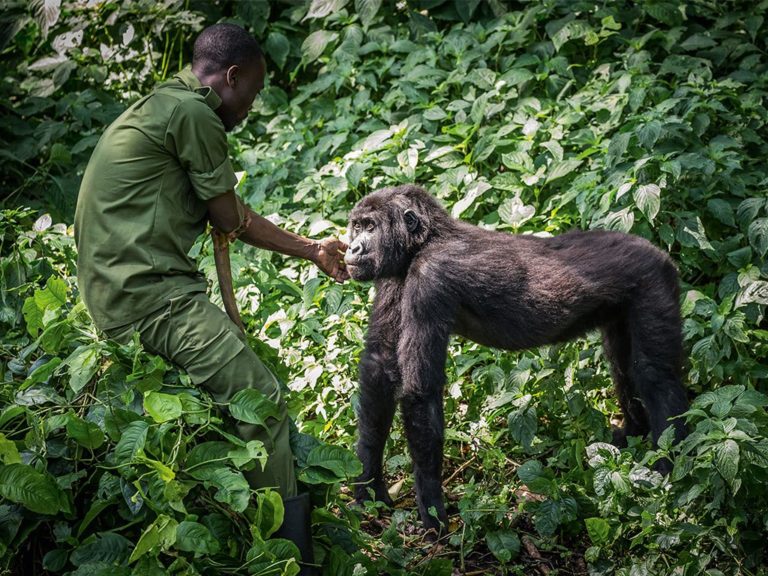 The existence of the park depends solely on the funds it can earn. Therefore, many European and American companies finance and help the park. Thanks to these funds, the park has gained hope for its continued existence. 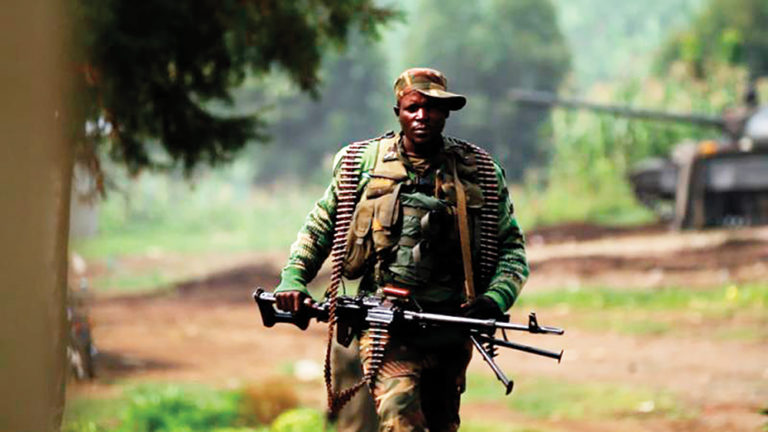 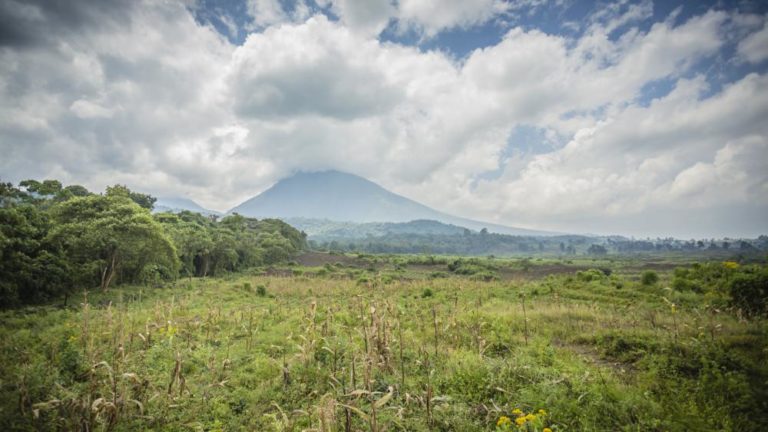 In addition, the employees of the park note the growth of the animal population. The funds received are used to protect and restore the park. Also there is a decrease in the number of poachers.

Despite the positive aspects, the park is still in danger of extinction