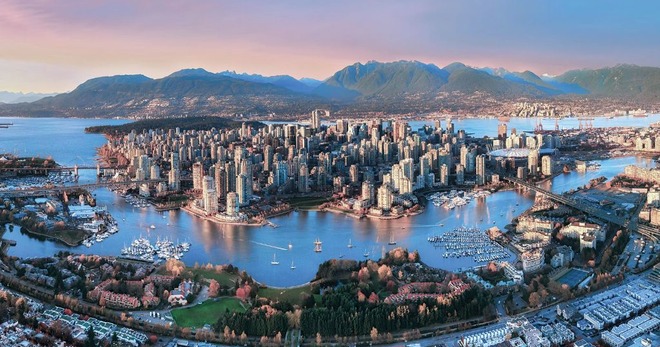 Vancouver is a major city on the west coast of Canada. Often because of the name, there is confusion as to where, in what country, Vancouver is located. It is worth noting right away that there are two cities with this name. Vancouver is in the United States, in the state of Washington. But today we will get acquainted with one of the most beautiful cities in Canada, which fascinates everyone who has ever been there.

Vancouver is Canada’s third largest city, located in the province of British Columbia. The area of the settlement is 114.67 square kilometres. 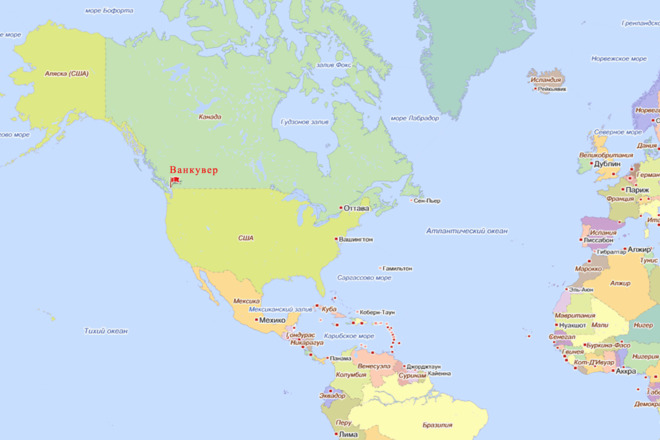 The XXI Olympic Winter Games took place in Vancouver in 2010. After this event he gained considerable tourist attraction. The city was named the best city on Earth three times.

According to statistics, 52% of the population of Vancouver does not consider English their native language. Ethnically, the city is the most diverse in all of Canada. English-Canadians naturally dominate the population, and English is the primary language of communication in Vancouver. However, there are many Asian immigrants and there are large Chinese neighbourhoods. Knowing English is more than enough to make you feel comfortable. 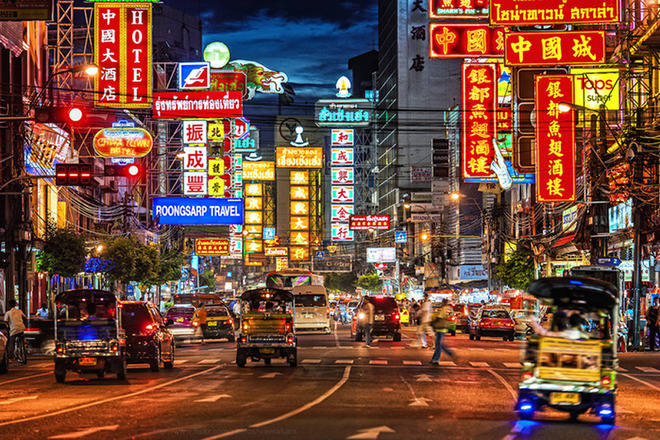 Vancouver has a mild, temperate climate. Autumn is quite rainy. Winter in the city is very pleasant, cold weather is rare, usually temperatures do not drop below 0°C. 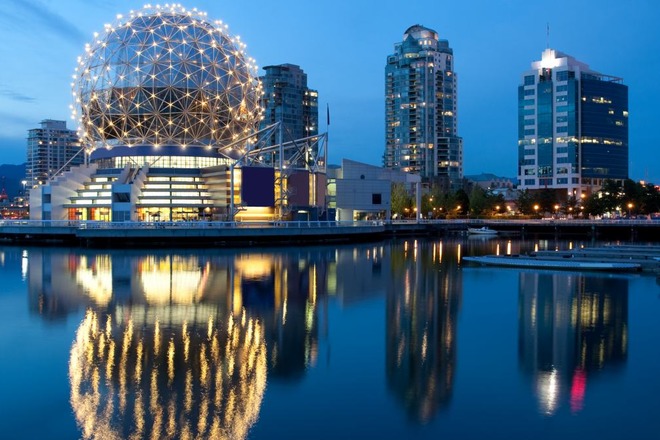 The coast of Vancouver is 18 km of sandy beaches. Alas, even in summer the water of the Atlantic Ocean rarely gets warmer than +18 ° C, so the beaches are mainly used for picnics or long walks. It is worth noting that many beaches have swimming pools, showers and changing rooms. So, if you want to swim in the nice warm water, you can use the pool. The most popular beaches in Vancouver:

There are quite a few museums and developmental centers in the city, among which it is a must visit:

READ
Taba - one of the best resorts in Egypt.

If you like parklands and nature, then you should definitely visit Vancouver’s parks:

Other interesting places in the city

Vancouver is one of Canada’s cities with many sights and curiosities worth visiting. You probably can’t go through them all in a couple of days, but you can visit the main ones.

If we are talking about the districts of Vancouver, as a tourist, you should visit the Chinese district and Gastown, the oldest district of the city, which surprises with cozy narrow streets and a special atmosphere. 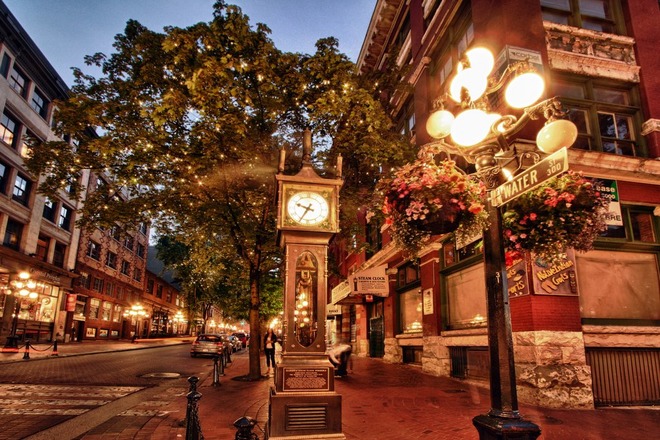 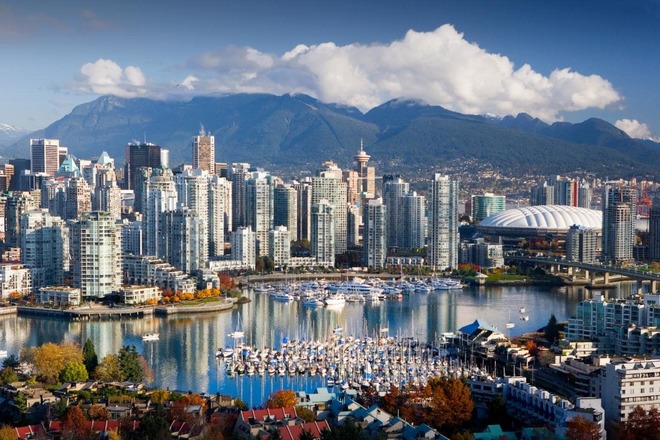 There are many options for comfortable accommodation in this metropolis. However, here is a list of the most popular hotels:

In a city as big as Canada’s Vancouver, it’s not hard to find a restaurant or a small café if you suddenly feel like grabbing a bite to eat while walking. There are places to look out for. Here is a small list of restaurants and cafes that are nothing short of awe-inspiring:

Vancouver International Airport is located in the southern part of the city. Domestic flights come here most often, as well as flights from the United States, Asia and some European countries.

Getting around Vancouver itself is very easy and convenient, and the public transport system is well organized. There are buses, subways, trains, and boat ferries. The good transportation system makes travel around the city fast and comfortable.