Why go to the sea at a time when the beaches are jammed, entertainment is overwhelming and prices are the highest of the year? That’s the question many people ask themselves, wait until the tourist boom is over and go to rest in the Indian summer. Most often they are rewarded with a warm summer weather, but without the exhausting heat, fresh fruit, free beaches and reasonable prices.

Even in mid-autumn, when most of the country is preparing for the winter cold, the resorts of the Black Sea can boast a water temperature of +22 degrees. And the Azov or Caspian Sea is even warmer, because they are shallower.

On the peninsula the off-season is almost not noticeable. Here was a hot summer, which was replaced by a velvet season, not burning, but enveloping warmth, and then came the winter. However, severe cold snap does not happen here even in January. Autumn in the Crimea – it’s swimming in the sea until November, a pleasant walk through the resort towns and hiking in the mountains. Soak up the local slowness, and also do not hurry anywhere, and have a rest with pleasure.

In early autumn, the resort is transformed. The tourist peak is over, which means there are more beach beds and hotel rooms to choose from. Choose a spa for a real relaxation before a prolonged winter. The velvet season is a great time to visit Sochi’s health resorts, with prices starting to go down from the second half of September. The sea is warm until mid-October, and on the shore at this time still reigns summer.

The great river is waiting for guests and after the summer is over. The water has not yet had time to cool, in September it is quite possible to swim. Autumn is also a time for fishing, there are a lot of places on the Volga, where you can count on a rich catch. In all the regions, where the river flows through, the velvet season is the harvest and a great opportunity to enjoy the bounty of the earth. Autumn is also the best time for river cruises. There are a variety of itineraries on the Volga River.

Everything that can be said about the velvet season on the Black Sea also applies to the Caspian Sea. With one clarification. After the main part of tourists leave, the resorts here are even quieter, even cozier and cheaper. The shallow sea is still warm, entertainment continues to work, cafes and restaurants please with local delicacies and markets – with the freshest fruits.

It is a paradise for those who like a comfortable and quiet autumn. In the Kaliningrad region the cold usually comes gradually and the weather in autumn is pleasant for visitors with temperatures around 16-17 degrees and no rain. The most persistent tourists dare to take a dip in the sea. Water is the same 16 degrees. In such weather it’s the nicest thing to go on excursions to the local beauties. For example, on the Curonian spit. The velvet season – time of all sorts of festivals, including gastronomic. If not canceled because of the covid – a great chance to enjoy the local delicacies, cooked right on the spot. 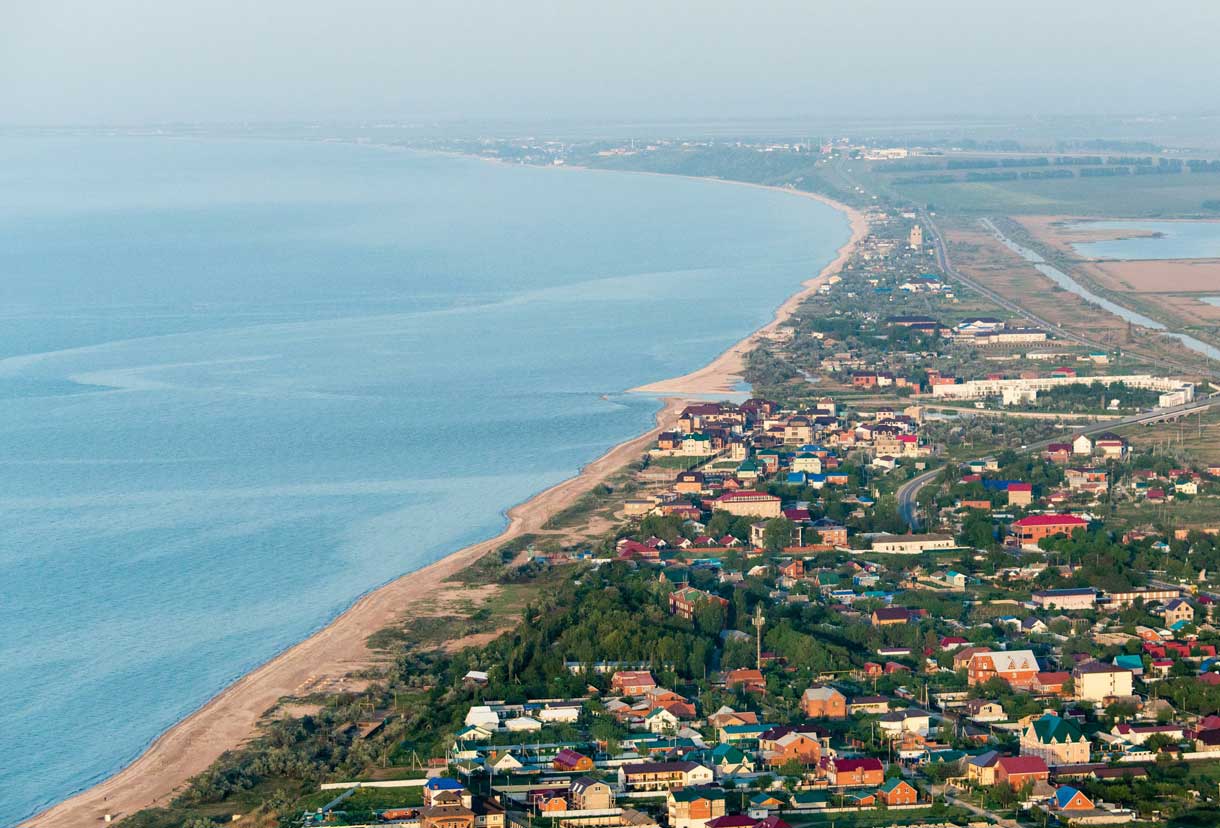 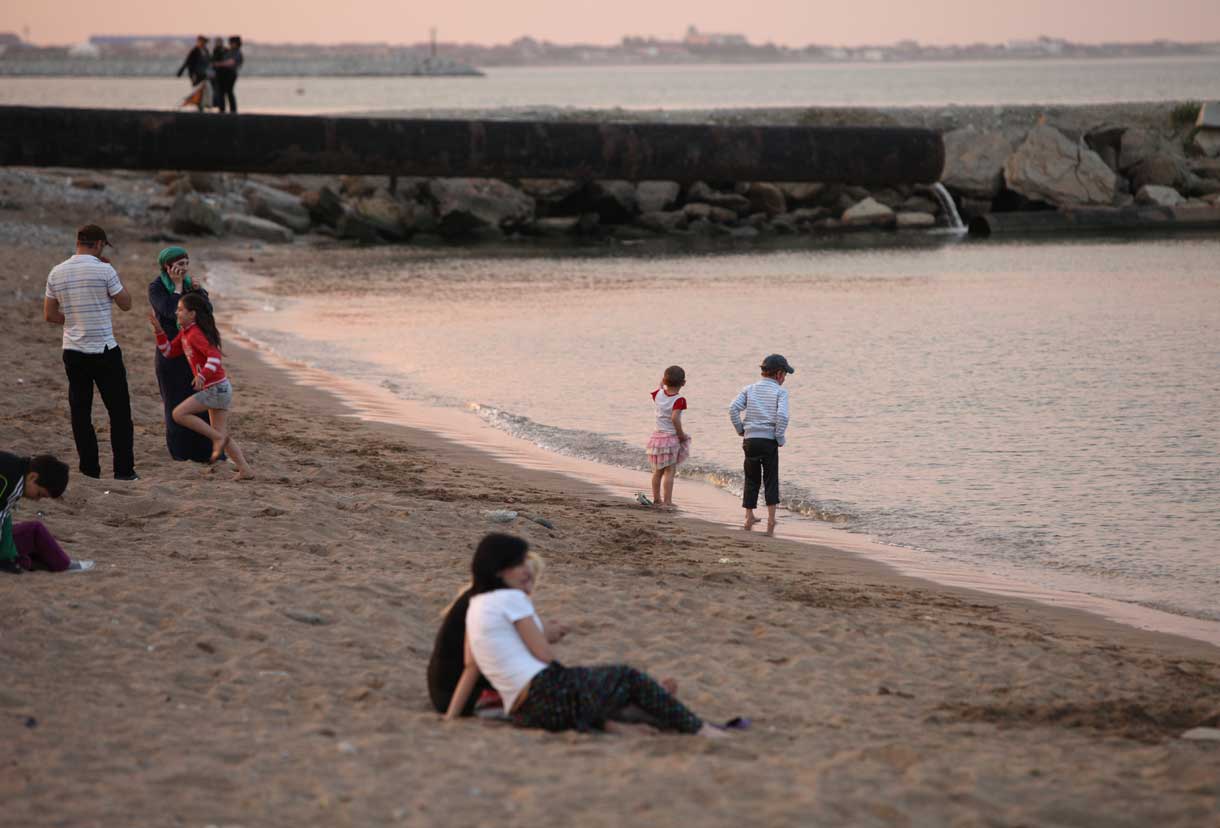 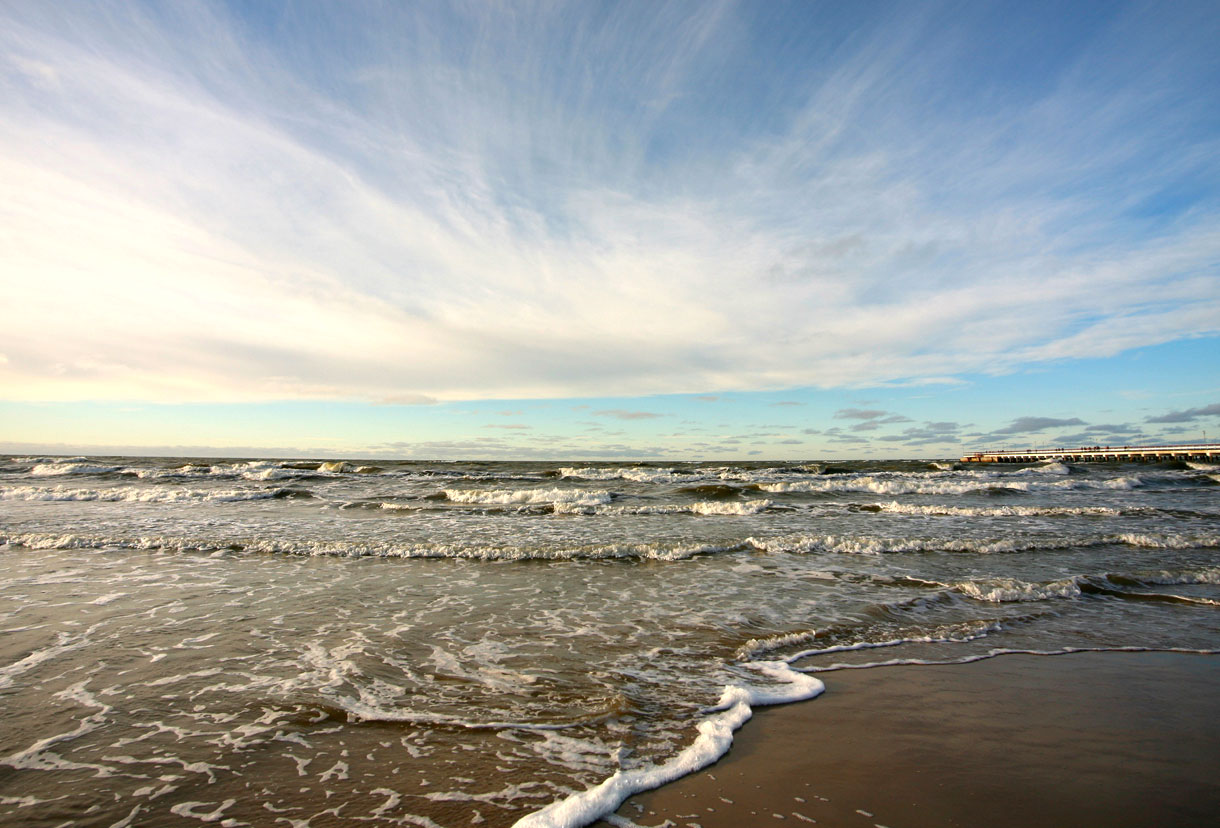 When does the velvet season start in Russia?

The velvet season in Russia differs somewhat from region to region. On the Black Sea coast it falls at the beginning of September. In Krasnodar region it is the first day of the month, in the Crimea – the middle of the month.

Baltic Sea is colder, therefore August is considered the velvet season, the water temperature is approximately +18 degrees. In September, the Baltic becomes even colder, and the bathing season is postponed until next year.

In Vladivostok, where the beaches overlook the Sea of Japan, the best time for swimming is August and first half of September.

When does the velvet season end in Russia? 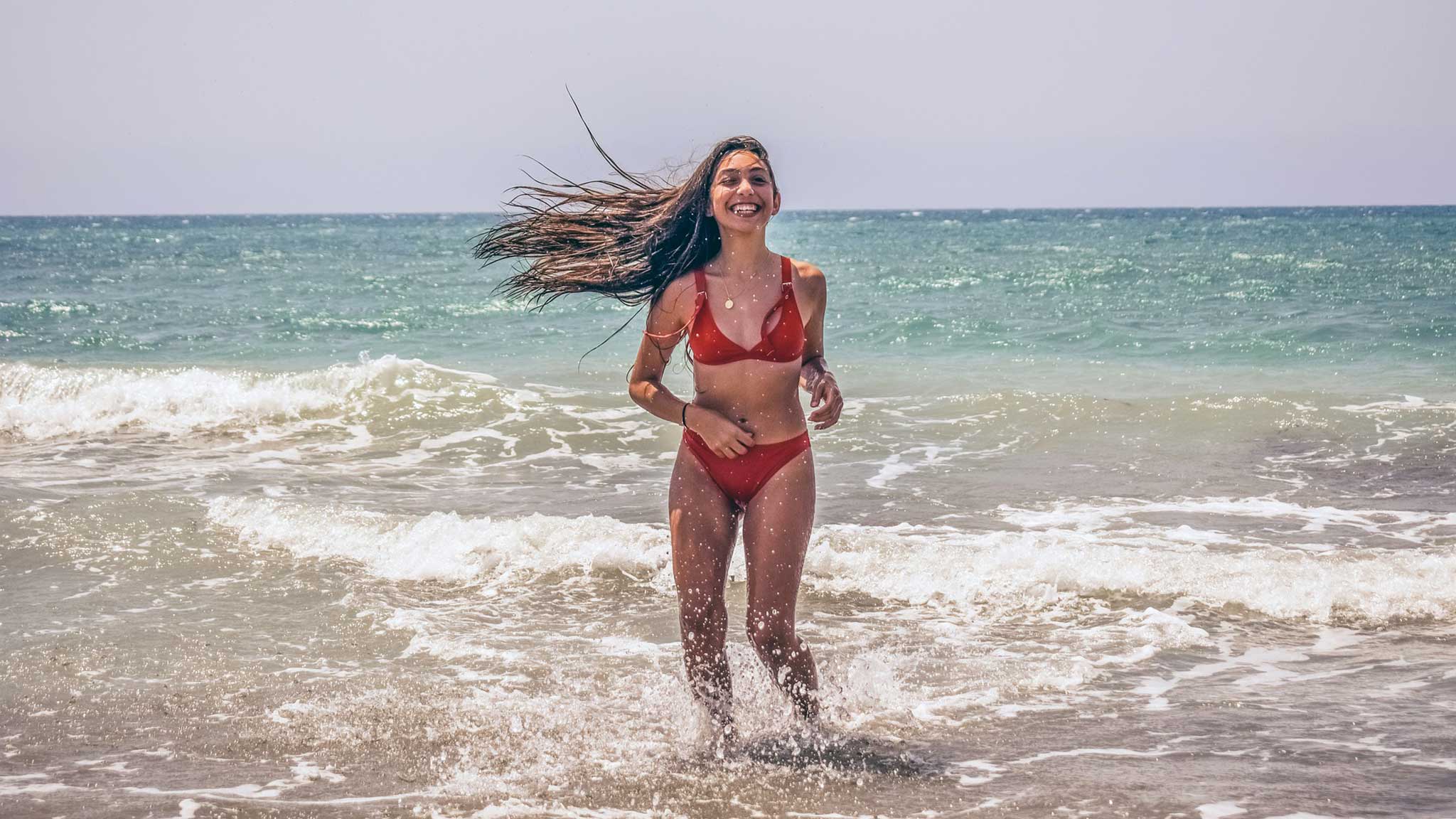 Plan your vacation for the velvet season in Russia in 2022 for September and the first half of October – then you won’t be mistaken about the weather. In the second half of autumn, the weather varies from year to year and can act like a capricious woman – frowning and crying. So if you’re traveling in October, take some clothes and shoes in case it rains.

The velvet season lasts longest in the Krasnodar region and the Crimea. At the latest, when it ends, it is the first of November.