10 of the world’s most unusual roads

For many people, an unplanned drive to “nowhere” is akin to meditation. Fans of road trips look directly at the road as a separate attraction. And some of these roads are so striking or unusual in their own right that they have become more than just a link between points A and B. 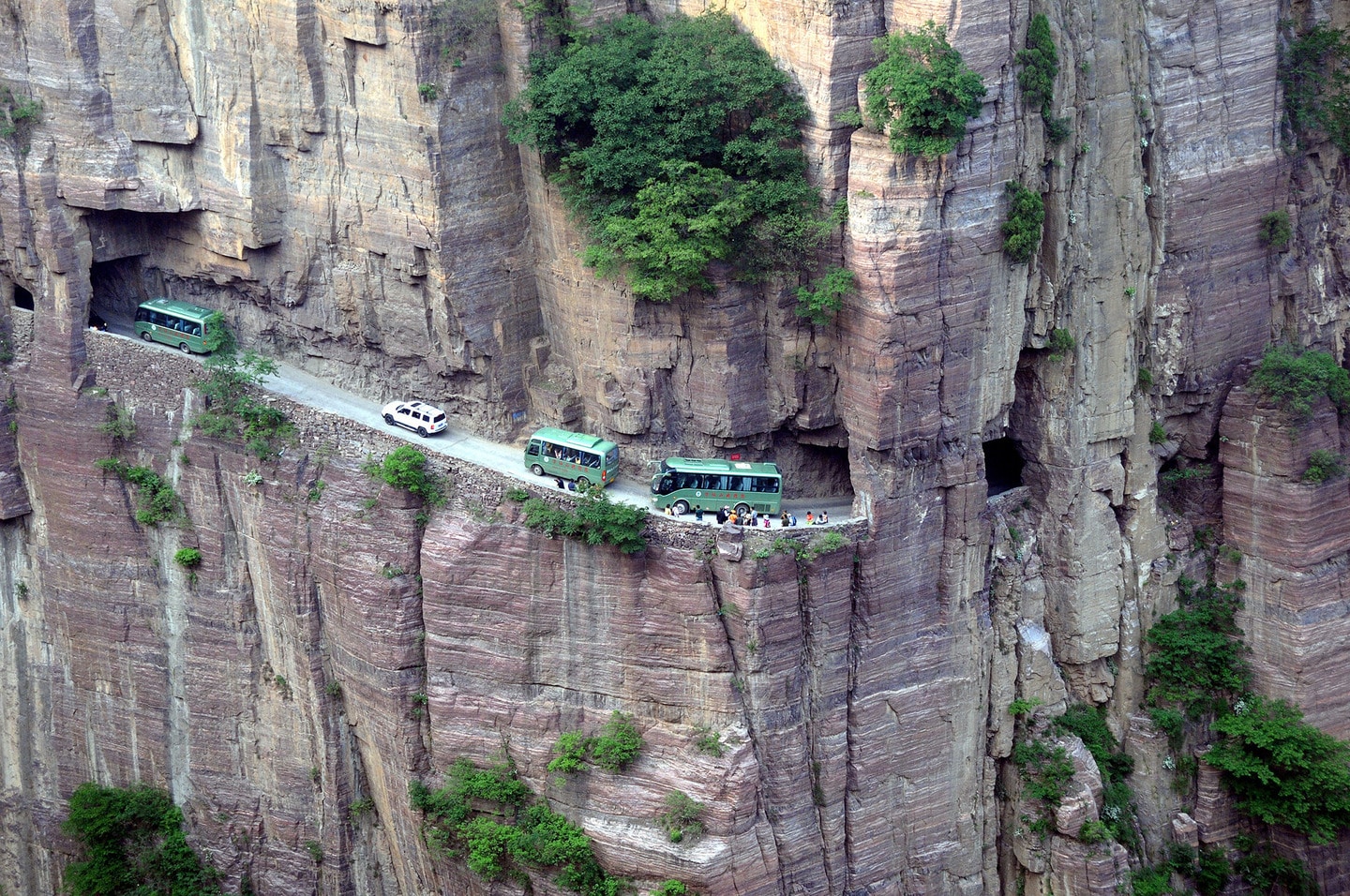 Some roads pass through mountains, others curl into a spiral, and others are more like roller coasters. They don’t look real, but you can actually ride them.

The Guoliang Tunnel, which cuts through a rock in the Taihang Mountains, is less than 1.5 km long, but this has not prevented it from becoming one of the most famous roads in China. 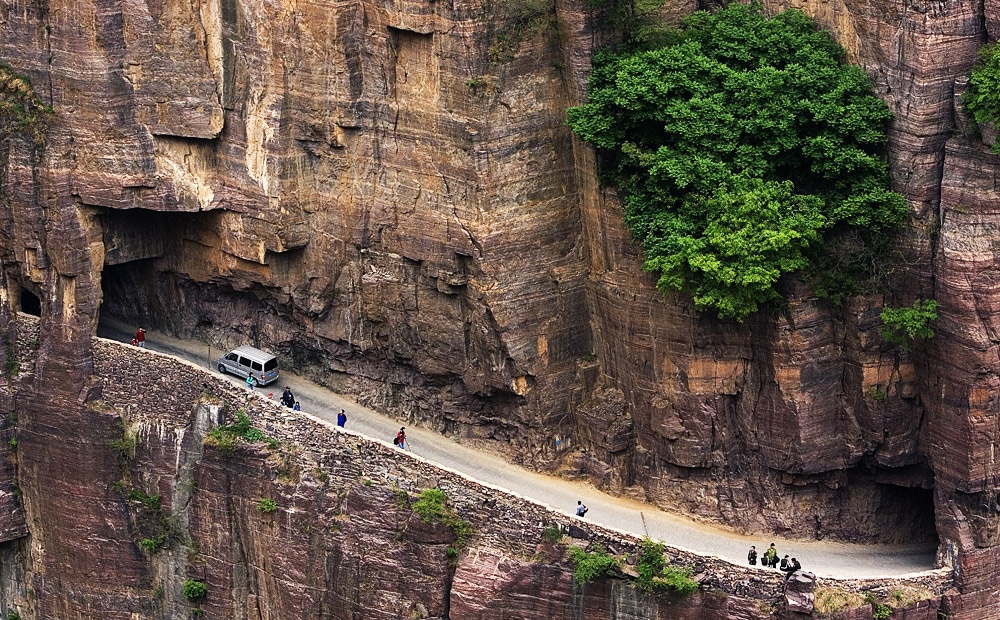 The tunnel has slits – “windows” that offer stunning views. It was built in the 1970s so that the villagers of Guoliang in the inner valley of the mountain could access the outside world without having to walk the dangerous mountain path. Most of the work in the tunnel was done by 13 villagers who dug the route for five years. 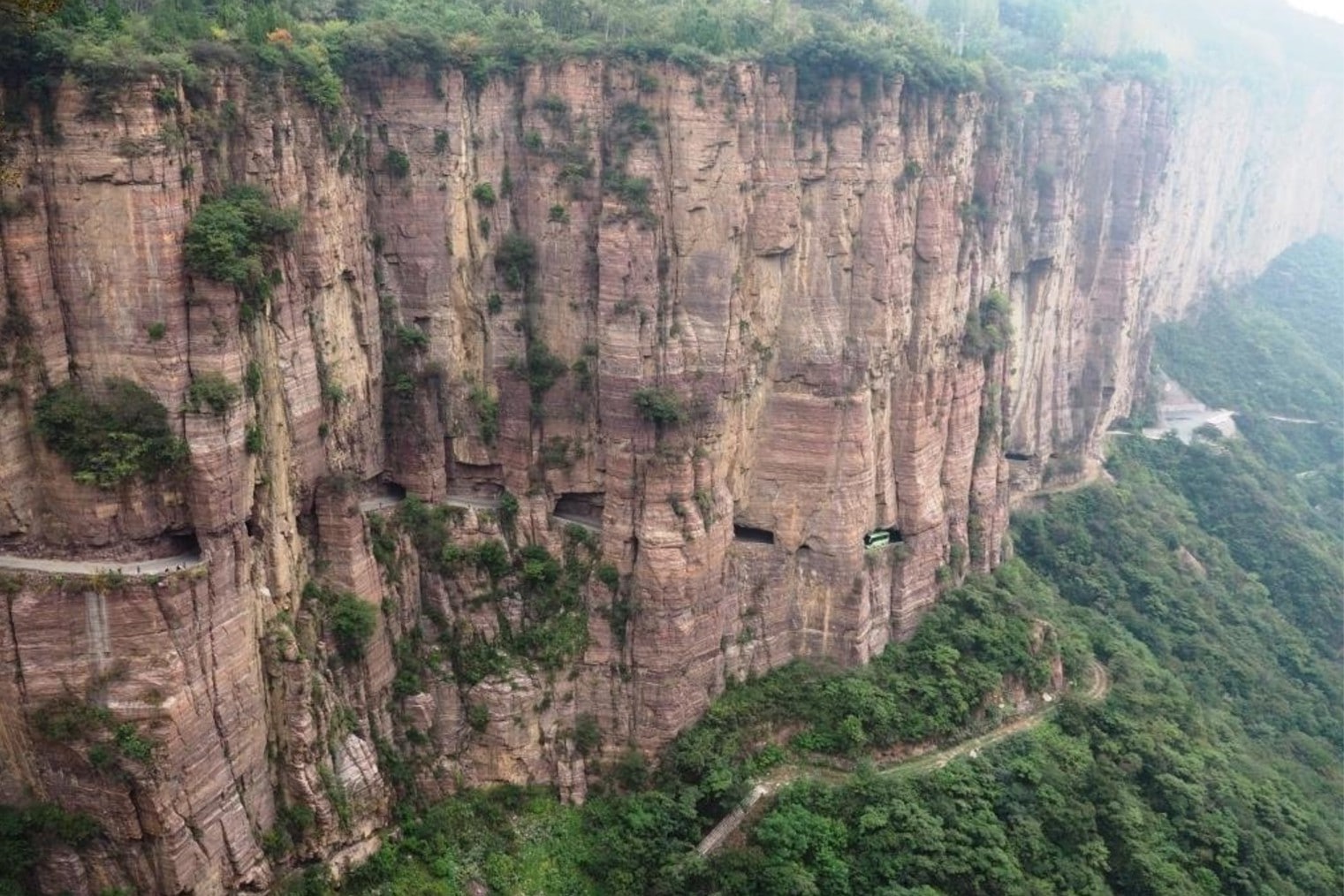 The resulting tunnel, wide enough for a bus to pass through, became a tourist attraction and gave the village long-awaited access to the outside world.

Baldwin Street in Dunedin, New Zealand is listed in the Guinness Book of World Records as the steepest (literally) residential street in the world. 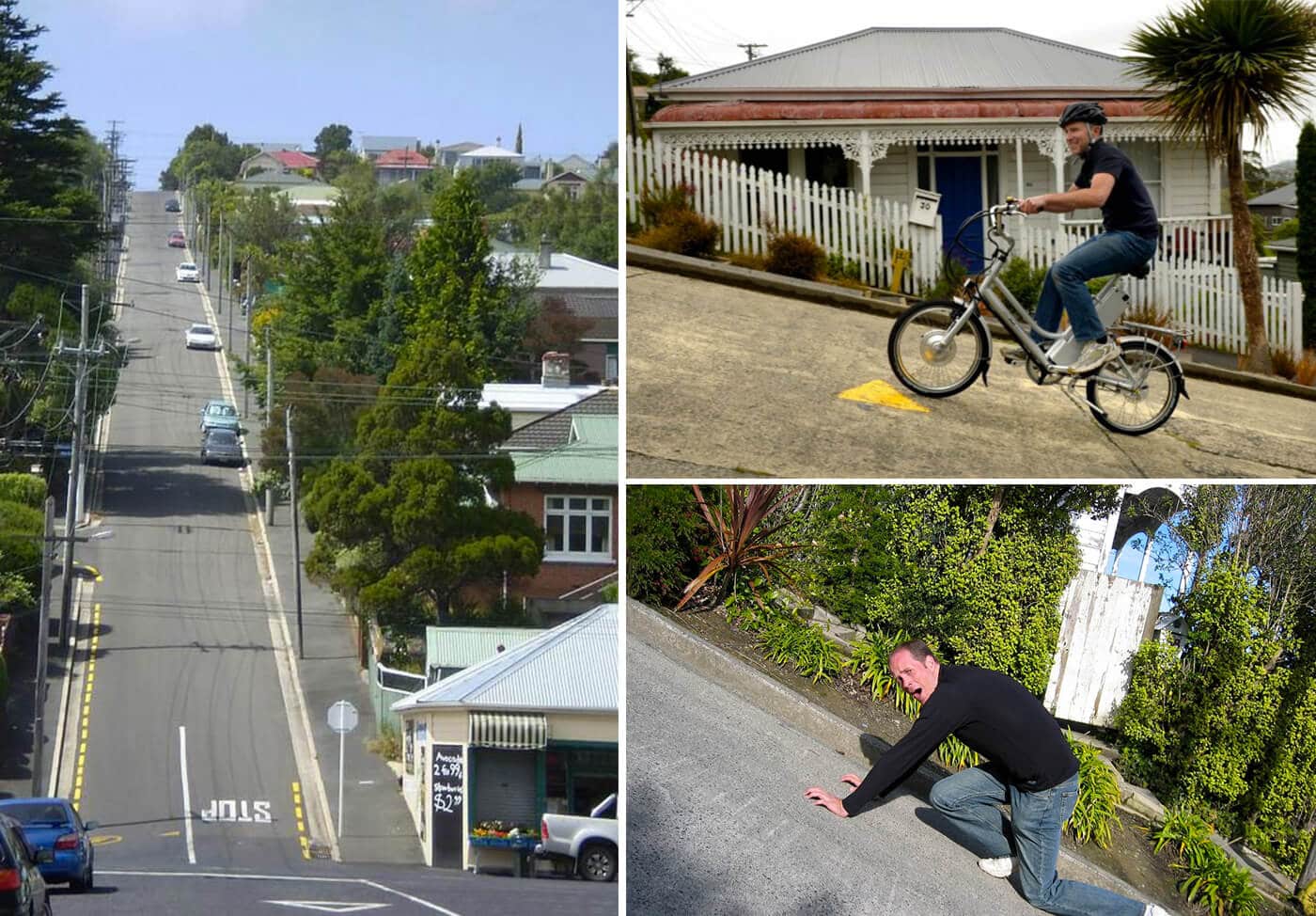 At the top the slope is 19 degrees. The 360-meter-long street, rising almost 80 meters, quickly became a tourist attraction and a popular geolocation for photos on social media. 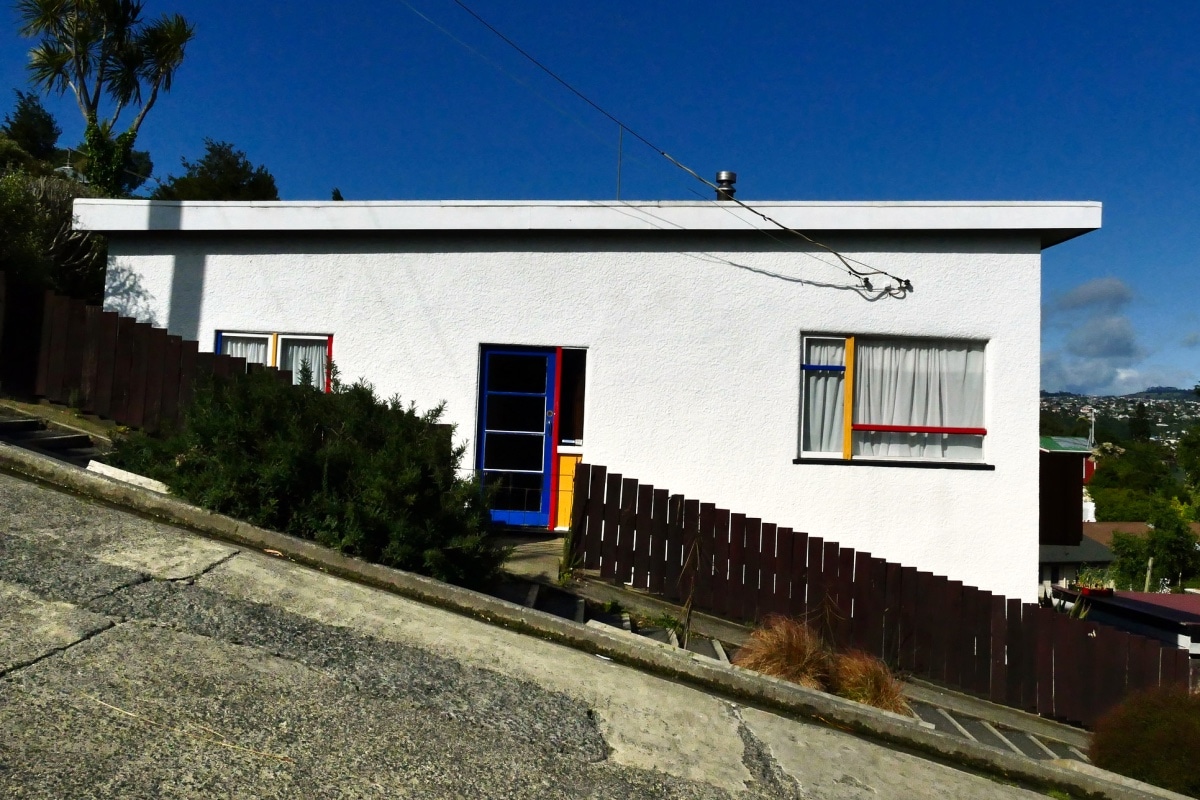 The Norwegian Atlantic Road is garnering titles as the “most beautiful” in everything. It has already been called “the most beautiful place in the world” and “the Norwegian structure of the century. 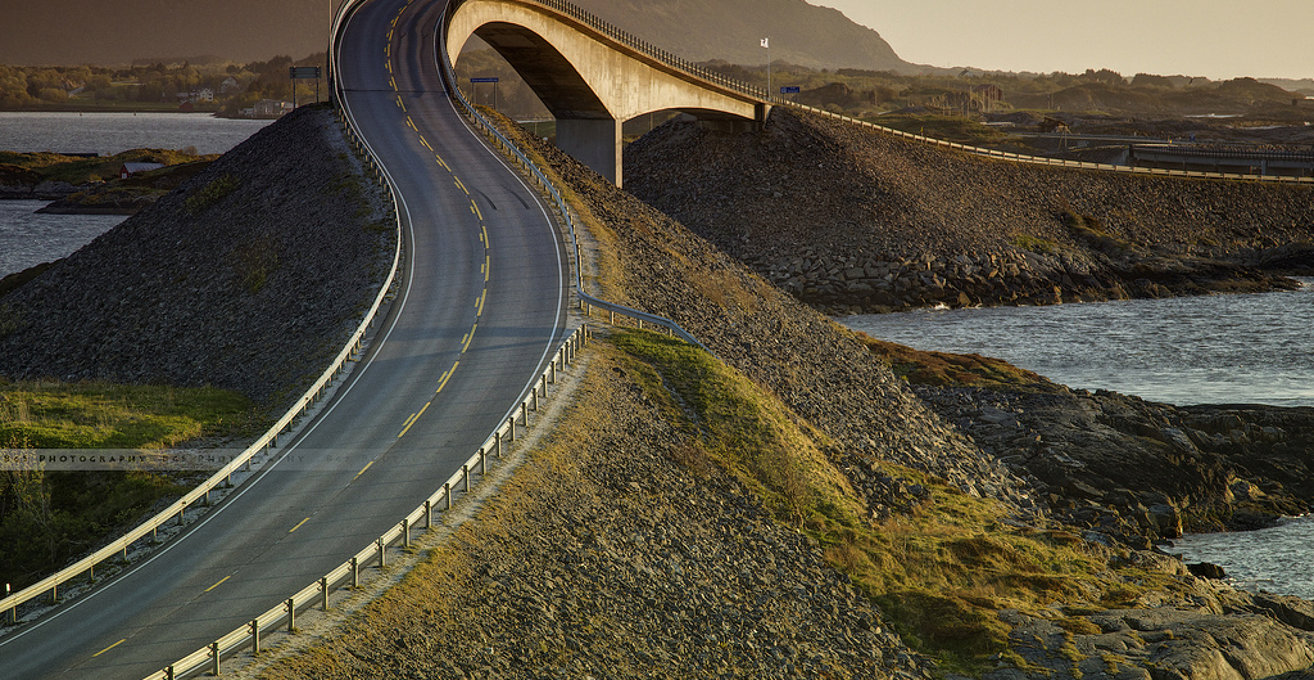 The Storseisundet Bridge, or “Road to Nowhere,” is the longest of the Atlantic Road’s eight bridges. It is oddly shaped with a steep upward bend at the top. That’s why at a certain angle it looks like the road leads nowhere, as you can’t see anything on the other side of the bend.

READ
Tbilisi, Georgia - one of the stops on the Silk Road 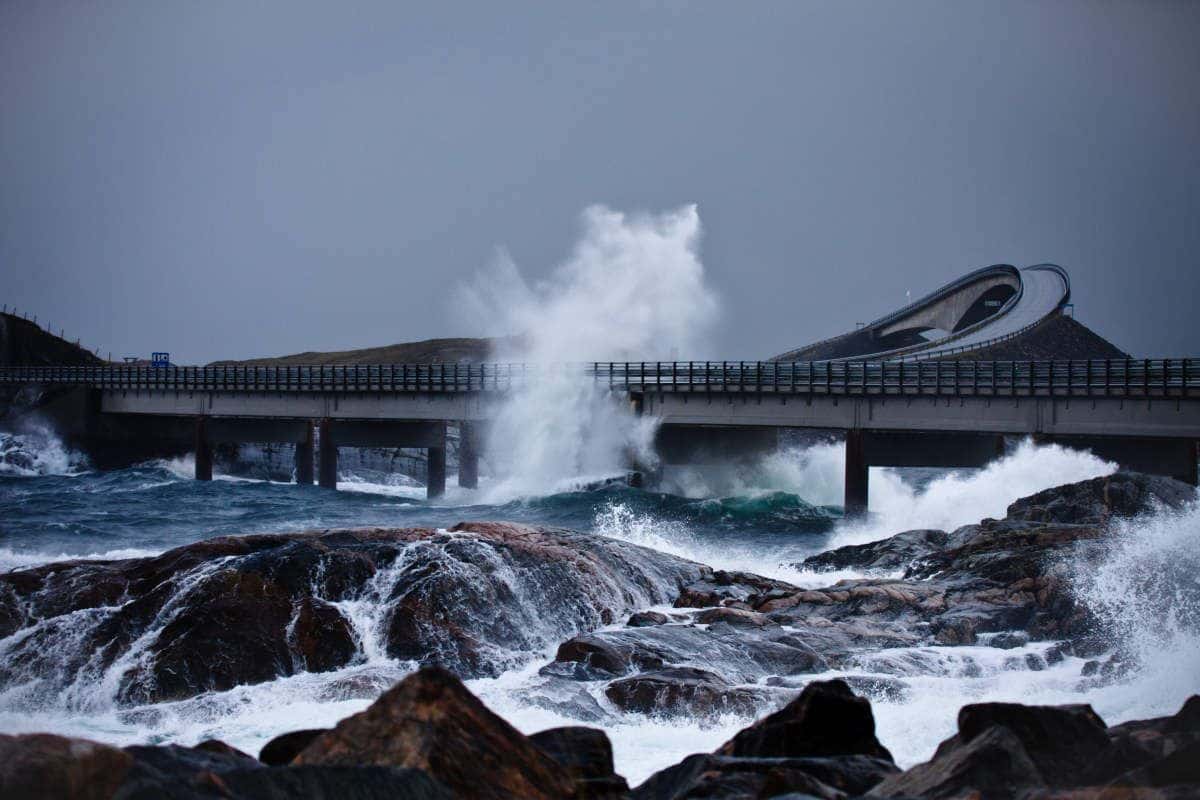 But this optical illusion also has a practical purpose – thanks to the curved shape, large ships can pass under the bridge.

Winston Churchill Avenue provides access to the British territory of Gibraltar by crossing the main (and only) runway at Gibraltar International Airport. 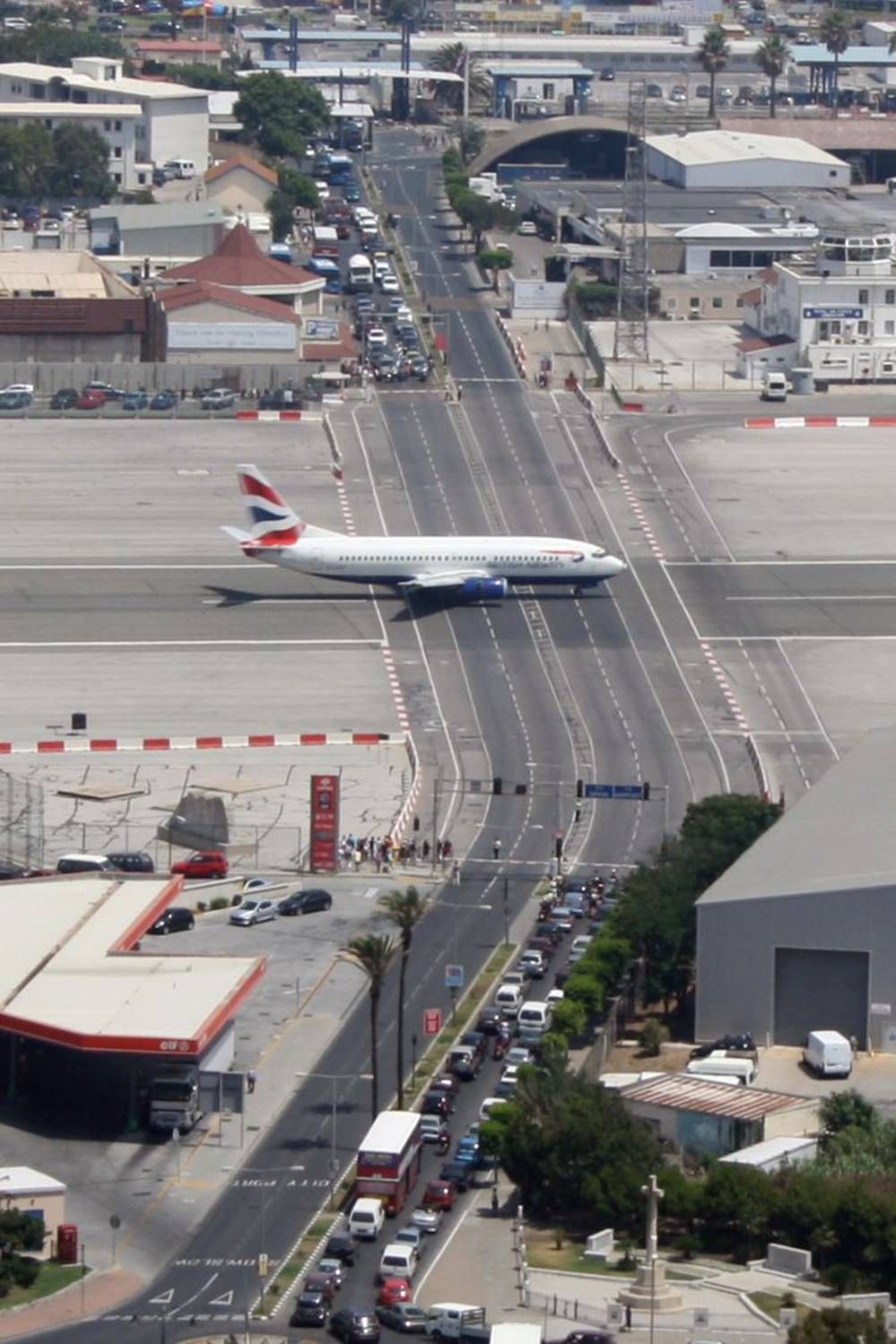 When commercial and military aircraft land, traffic stops and protective barriers are installed. 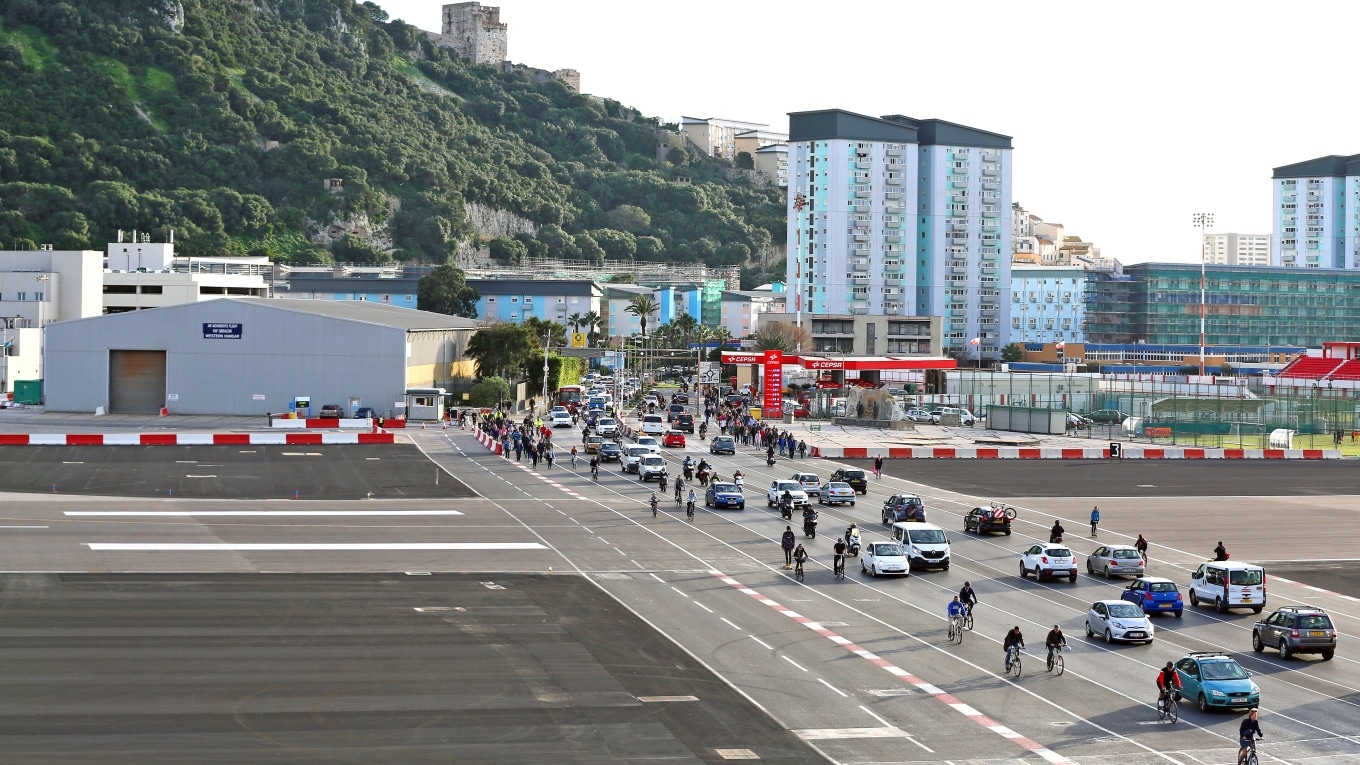 Currently, Churchill Avenue is the only way to get from Spain to Gibraltar, and therefore avoiding the airstrip is not an option.

The Nanpu Bridge Interchange in Shanghai connects the old part of the city with the new Pudong district and eliminates the need for a slow and tedious ferry ride. 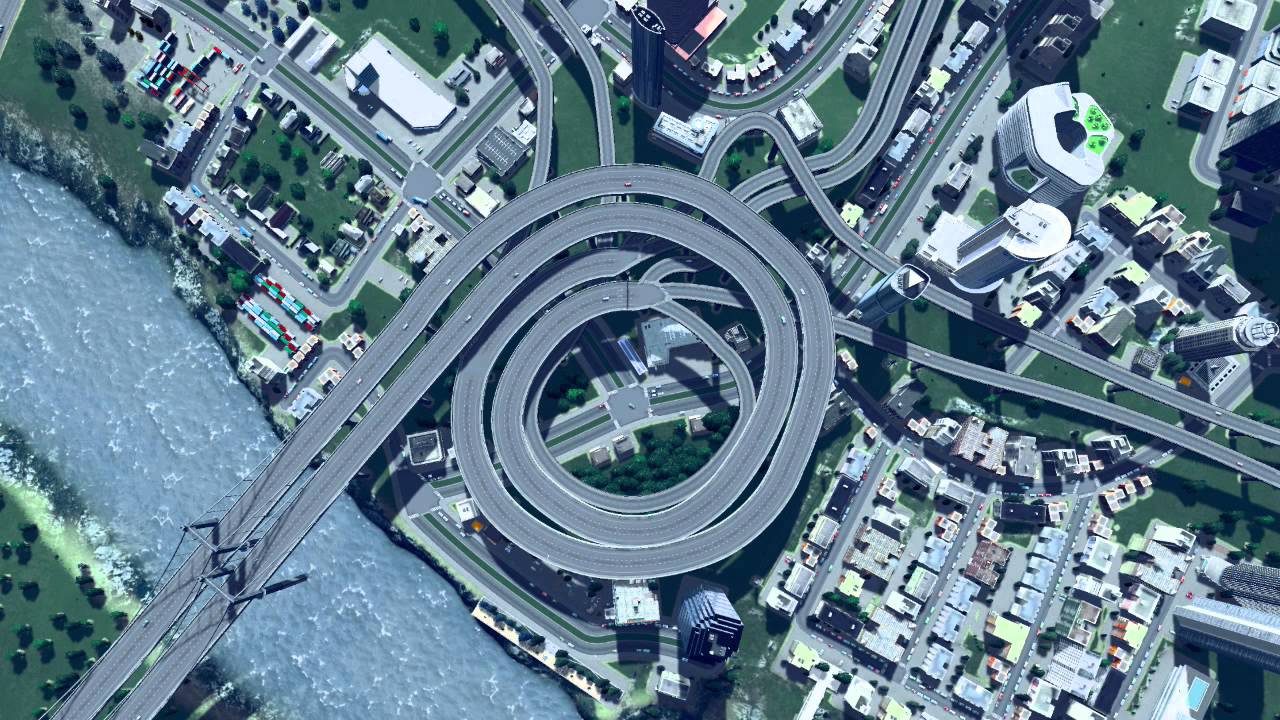 The multi-lane interchange of the bridge is reminiscent of a dizzying roller coaster. The road spirals upward, and traffic has to take two incomplete turns before it reaches the city highway. The bridge was built in the 1990s, making it relatively old by Shanghai standards. 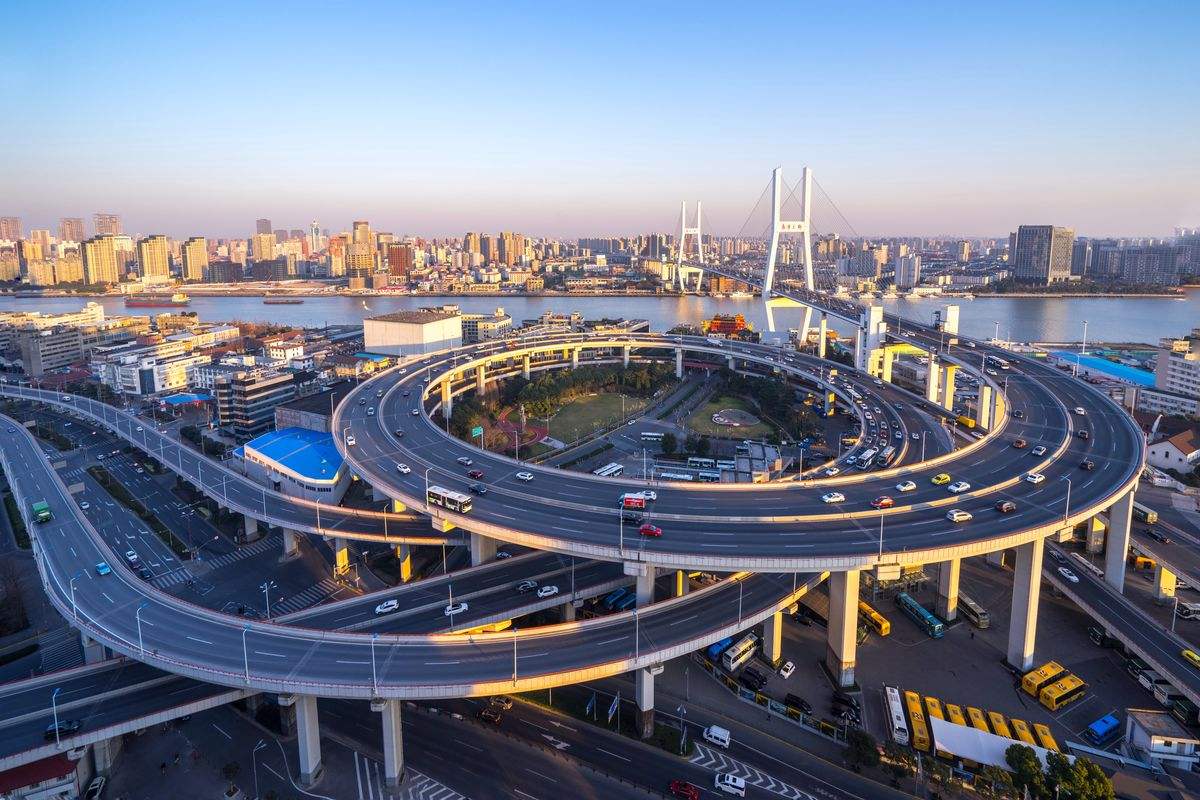 The Bund Historic District is more than a century old, but almost all of the modern skyscrapers and structures Shanghai is known for are less than 20 years old.

Magnetic Hill in Ladakh, India, defies the laws of gravity. It is located on the region’s main highway, so anyone driving through this part of India will pass through it. 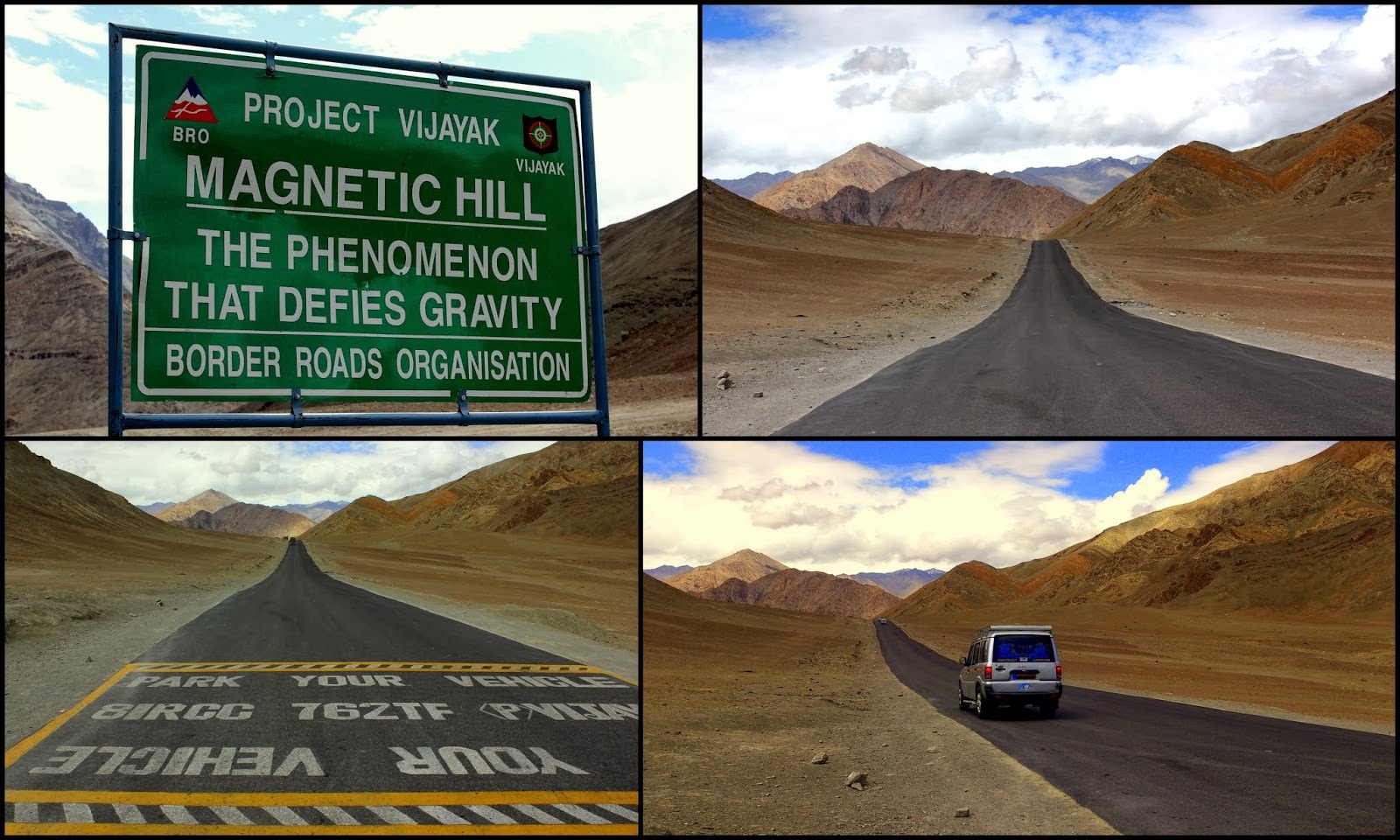 Paradoxically, the hill itself has no special magnetic (or magical) properties. The surrounding slopes create a kind of optical illusion that makes it seem as if cars are going uphill, when in fact they are rolling downhill. 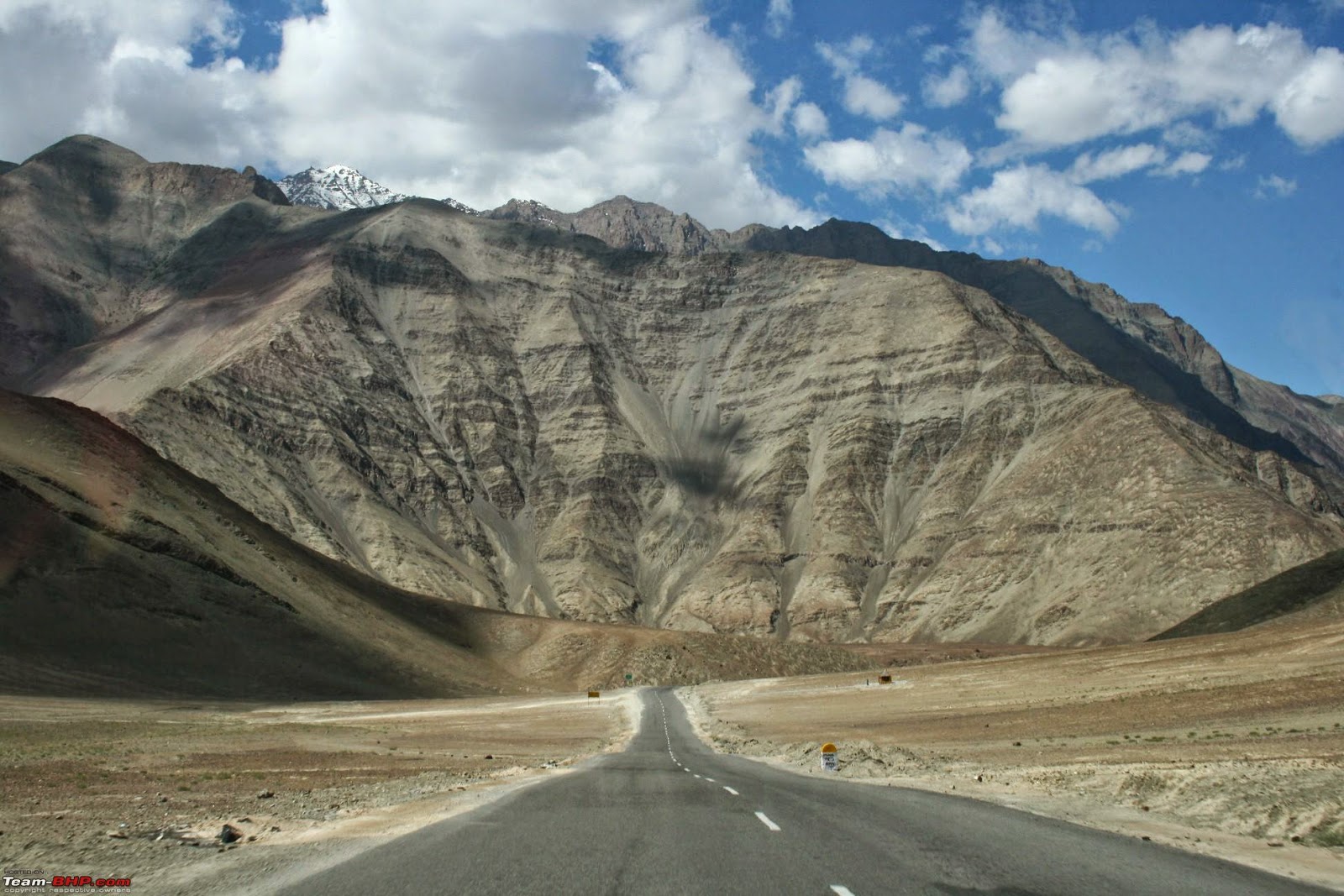 The Troll Staircase (Trollstigen) is a narrow mountain road in western Norway. It climbs up the side of a mountain and winds around a steep curve. The road is closed in winter and is usually only used from May to October. 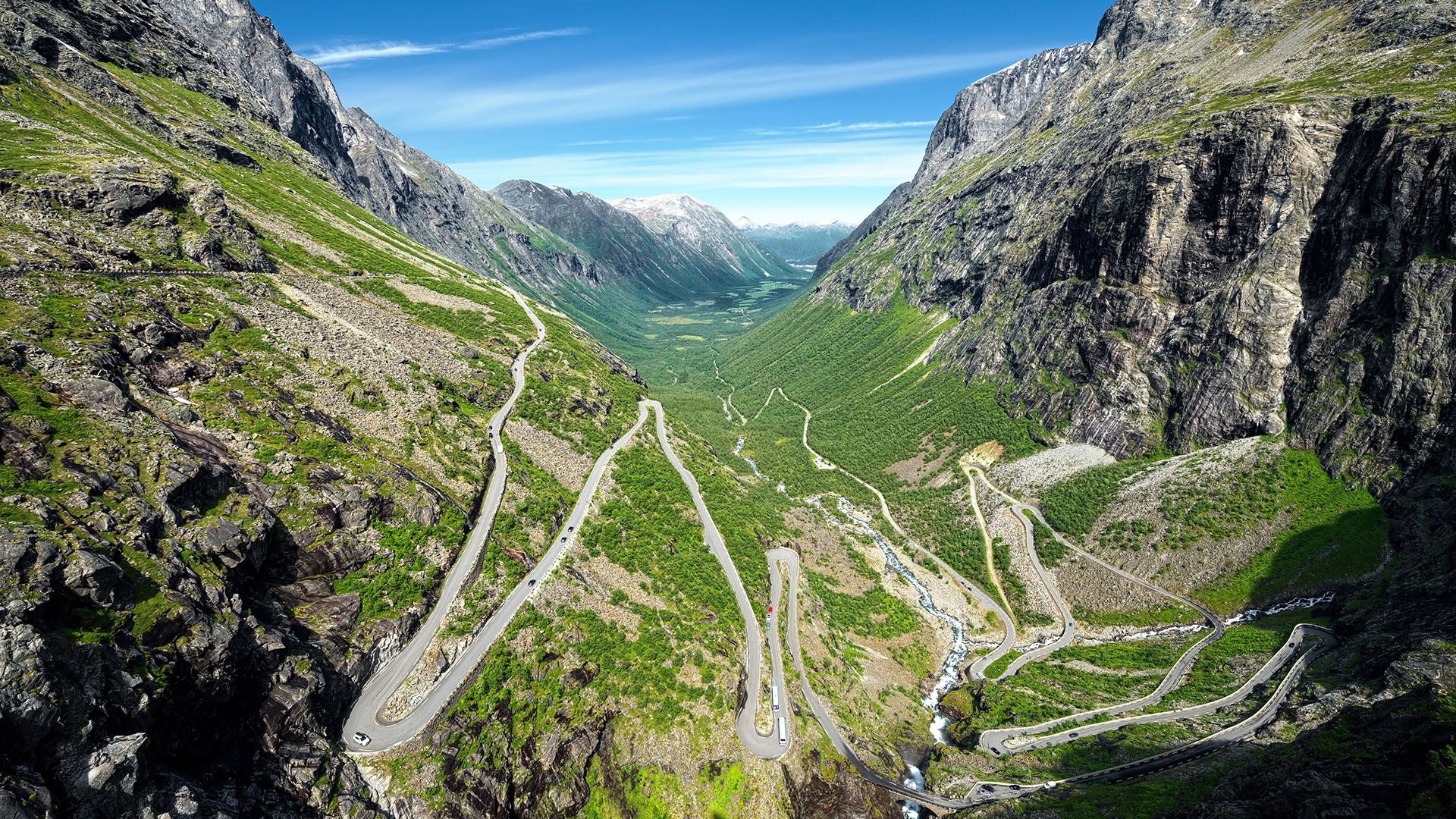 Because of its spectacular curves and views of the mountain range and waterfalls, the Stairway is beloved by amateur tourists. About 150,000 cars travel the road each year; their numbers have grown steadily every year since the road was built in the 1930s. 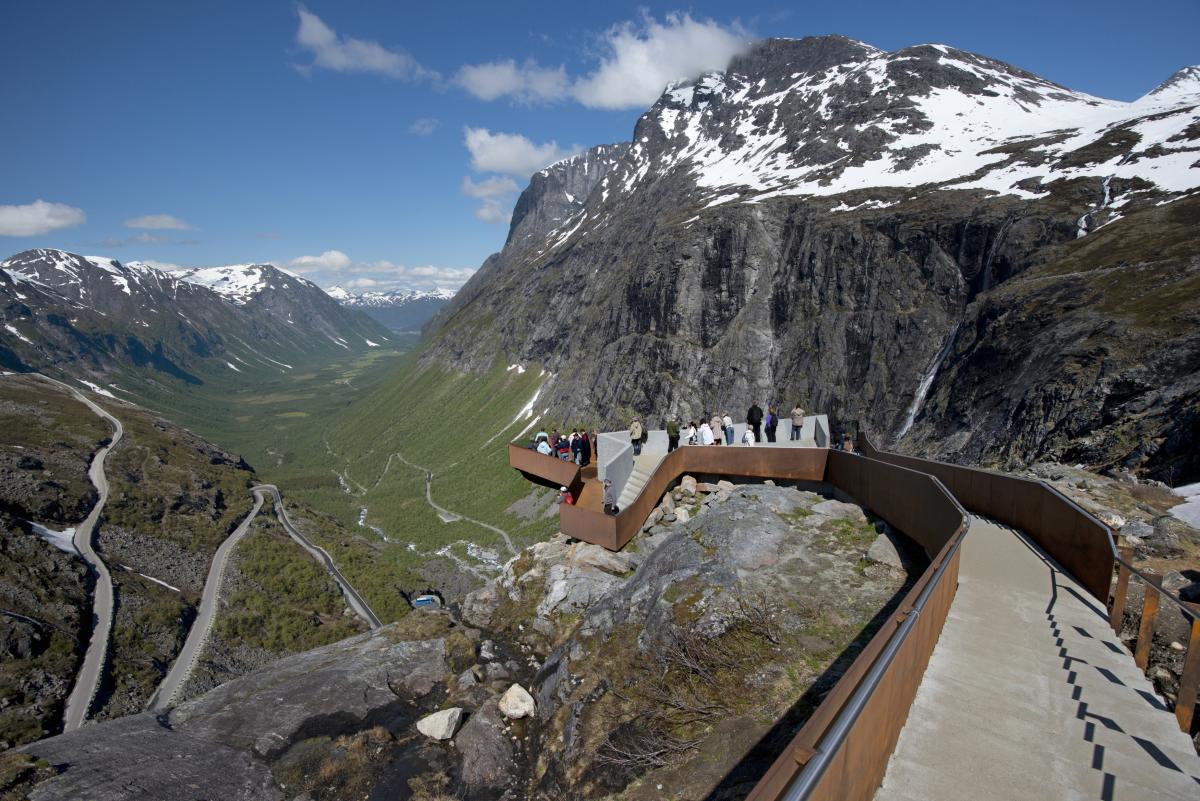 In keeping with the name, buildings in the area are decorated with wooden troll statues, and there is even a “Troll Beware” road sign.

The Hanshin Expressway connects Osaka, Kyoto, and Kobe in Japan. The cities are so densely populated and built-up that at one point the expressway exit goes right through a building. 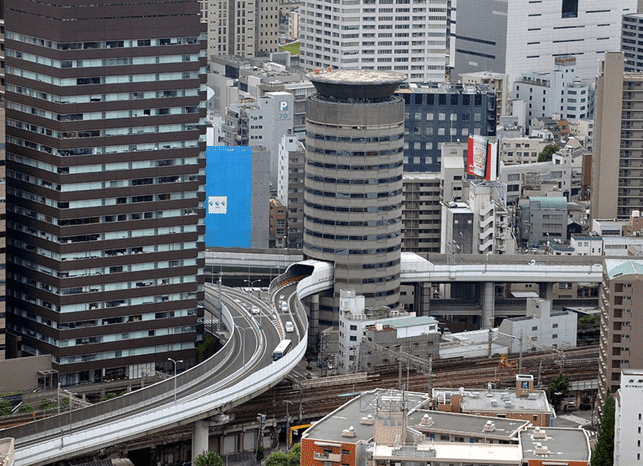 This exit occupies three floors of the 16-story Gate Tower Building. The freeway is separated from the walls by a barrier that reduces noise and vibration.

Bump-out sound bars are usually placed on the side of the road to warn distracted drivers of an accident or to signal an approaching intersection. 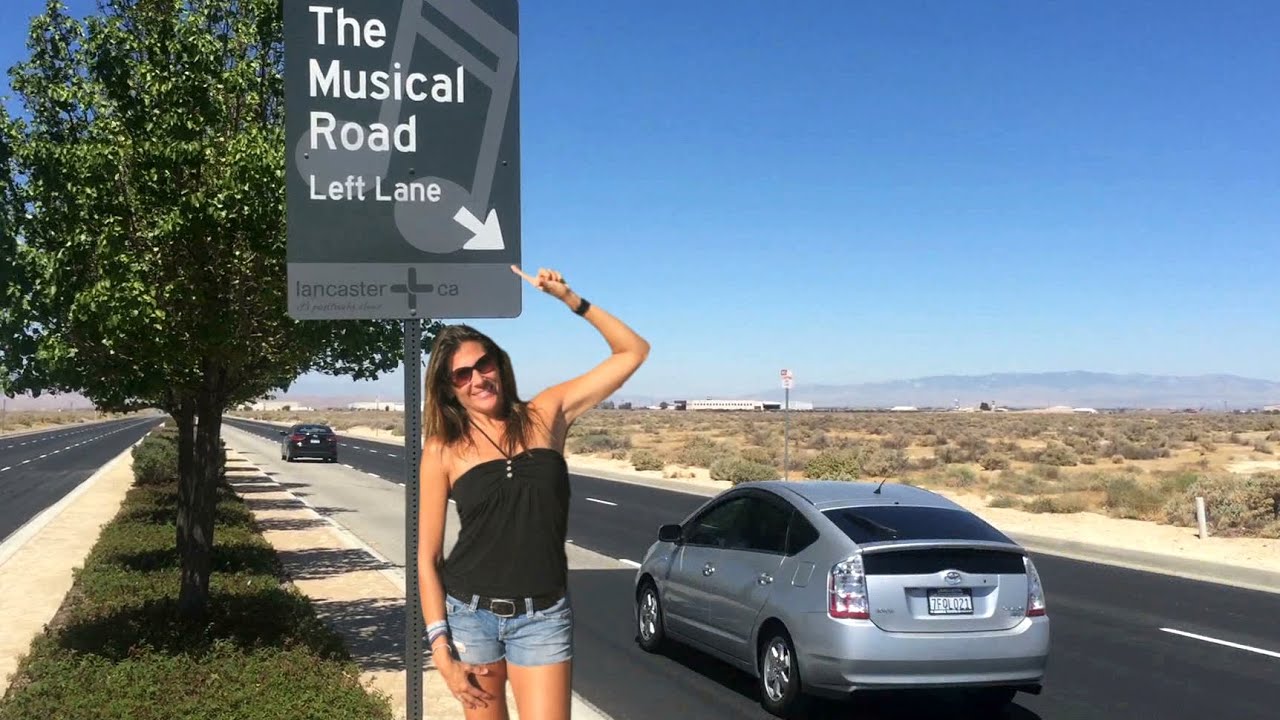 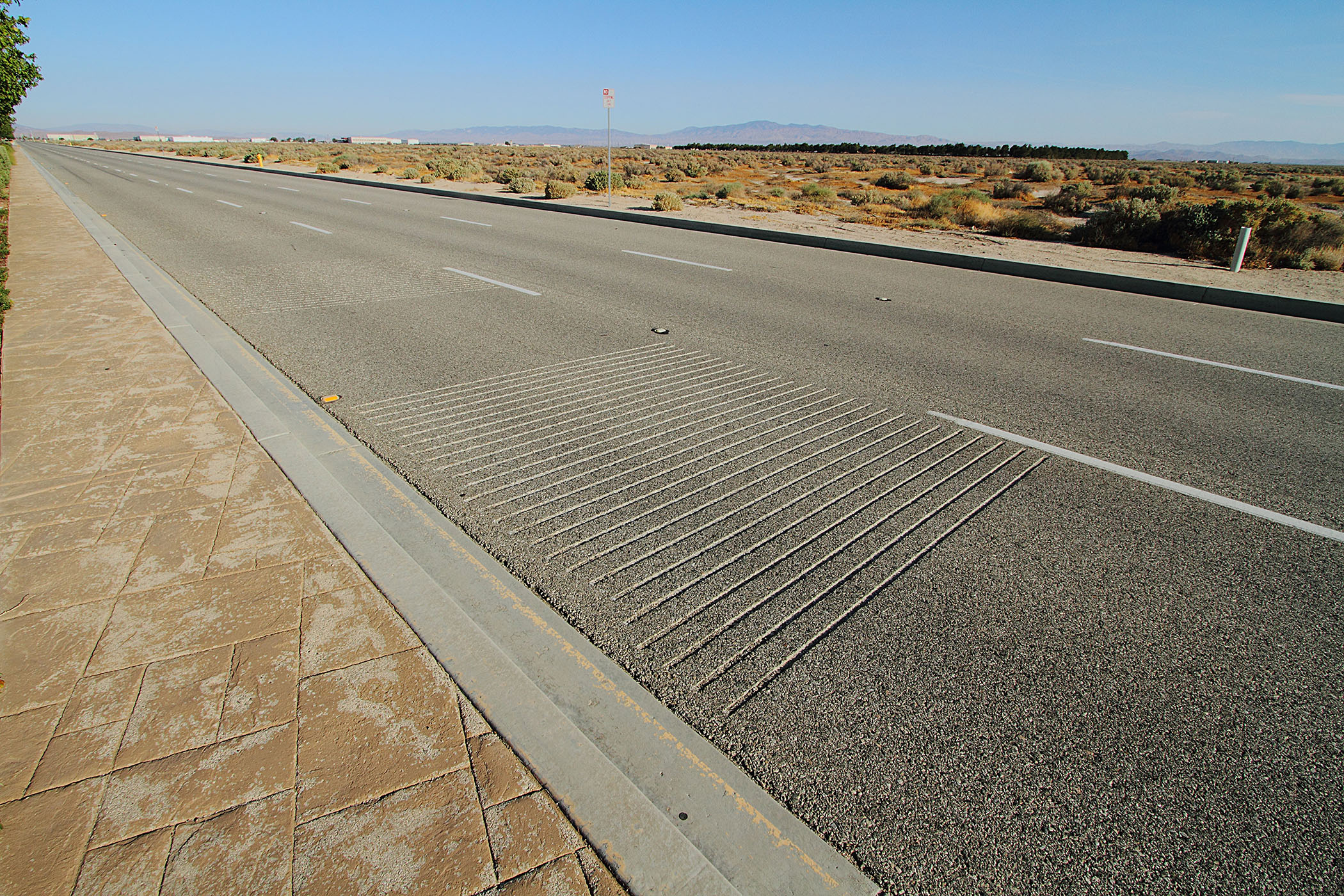 The Nürburgring (Nordschleife at the Nürburgring) is the most famous race track in Germany and probably the world. There is a Grand Prix circuit, which is used for major car races, including Formula 1. 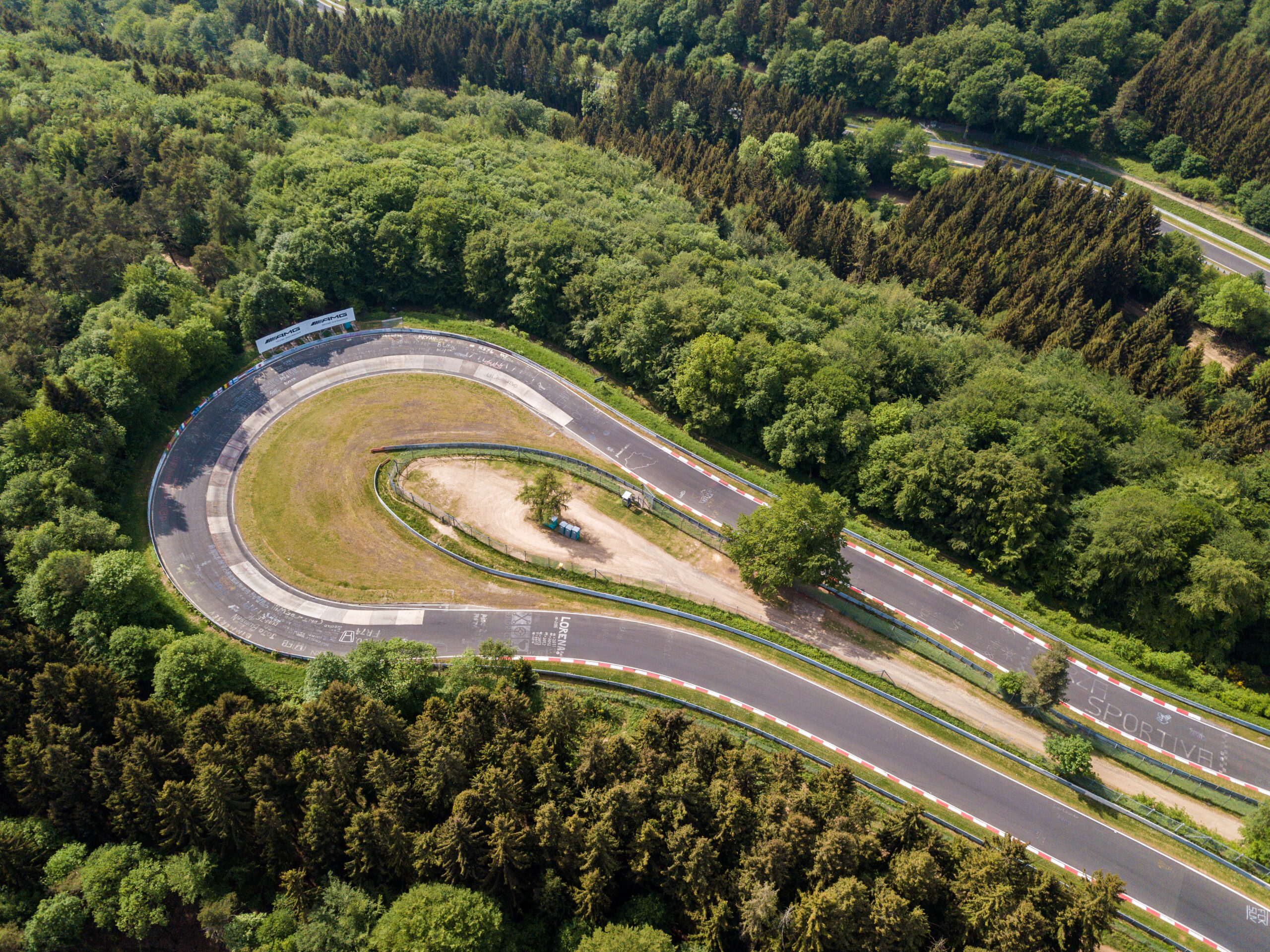 The motorsports complex has been around for more than 90 years, and several different tracks have been built over its history. One of them, the North Loop, is still used to test cars and promote new models. 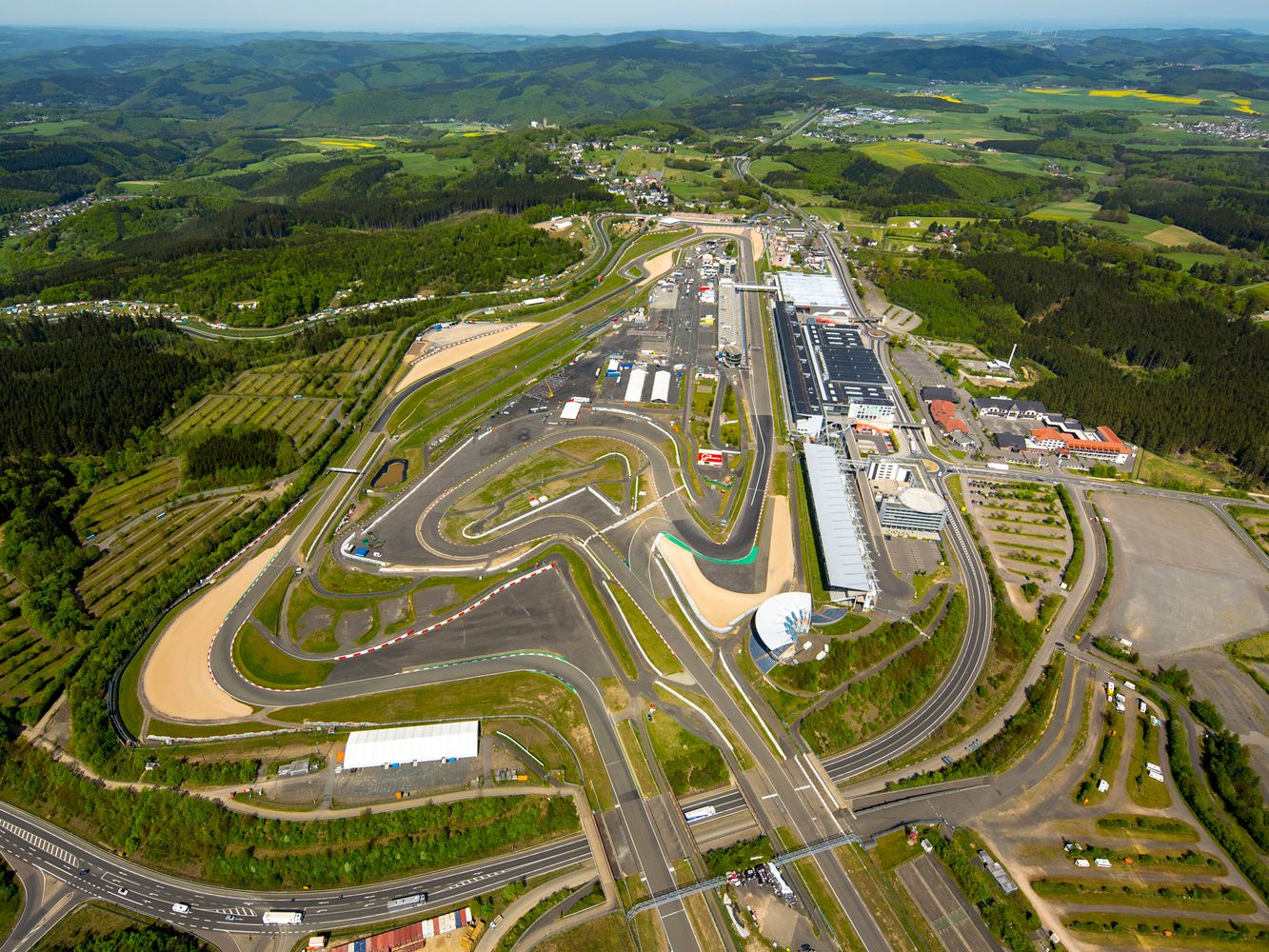 In addition to these events, the track hosts “days for the general public.” During these times, any car or motorcycle owner can drive around the track.