Paris is traditionally considered to be the city of lovers. Nothing could be more romantic than spending your honeymoon in a city where the air itself is saturated with love. However, it’s no less tempting to visit the fashion capital with your best friend and run through the many stores and boutiques.

After all, this city won’t make you bored, even if you go there alone. If you’re going to Paris, you’re already a lucky person! But we will list the main attractions of Paris.

Where to go first? Each of us is familiar from childhood with the calling cards of Paris – the Louvre, the Eiffel Tower and the beautiful Notre Dame de Paris cathedral. These are truly interesting places that must be seen at least once in a lifetime. This fact is what makes them so popular that no tourist route does not do without a visit to these attractions.

Going to these places, be prepared to meet with huge crowds of tourists and long lines. But the amazing atmosphere of Paris you can experience by visiting a lot of interesting places, which occupy not the first place in the traditional tourist itineraries.

Attractions in Paris: park of cats on Trocadero

If you still decided to visit the Eiffel Tower, not far from it is a very interesting park Trocadero, which should definitely look into. From the observation deck of the Palais de Chaillot it offers a magnificent view. 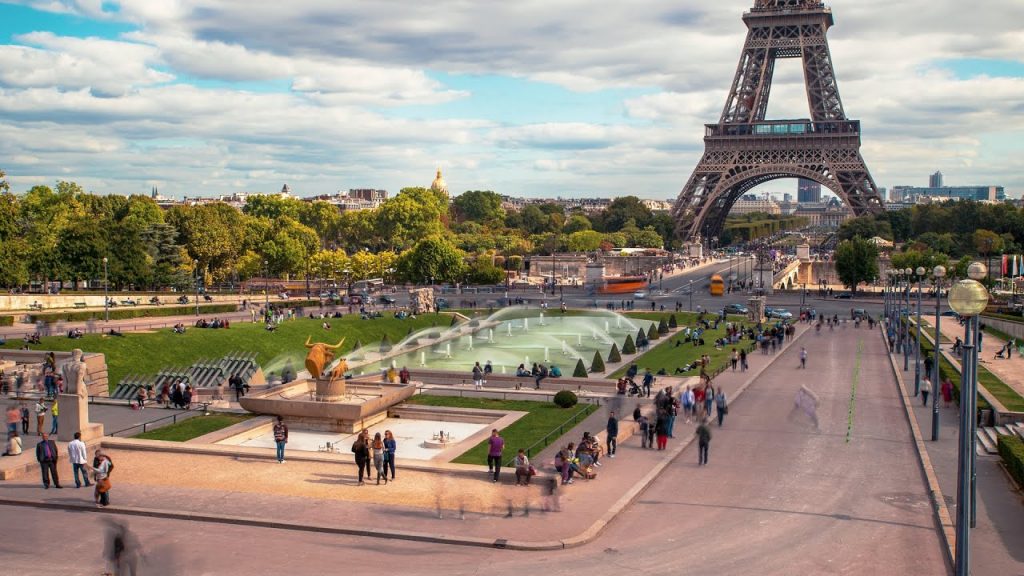 Paris sights: A park of cats on Trocadero

There are always a lot of tourists here, however, few of them go down to the park . And on the left side of the Trocadéro Park there is an amazing place called “Cat House”, where kind Parisians have created an improvised shelter for homeless animals. There are countless cats and cats there. You can bring some kind of treat with you.

Attractions in Paris: The Moulin Rouge

Of course, there are a huge number of music halls in Paris. But only the Moulin Rouge has the right to be called a part of the history of this city. The special note of mystery and enigma envelops this place, under the arches of which the thirst for entertainment for many years brought together very different people – poets and thieves, talents and mediocrities, drunks and artists. 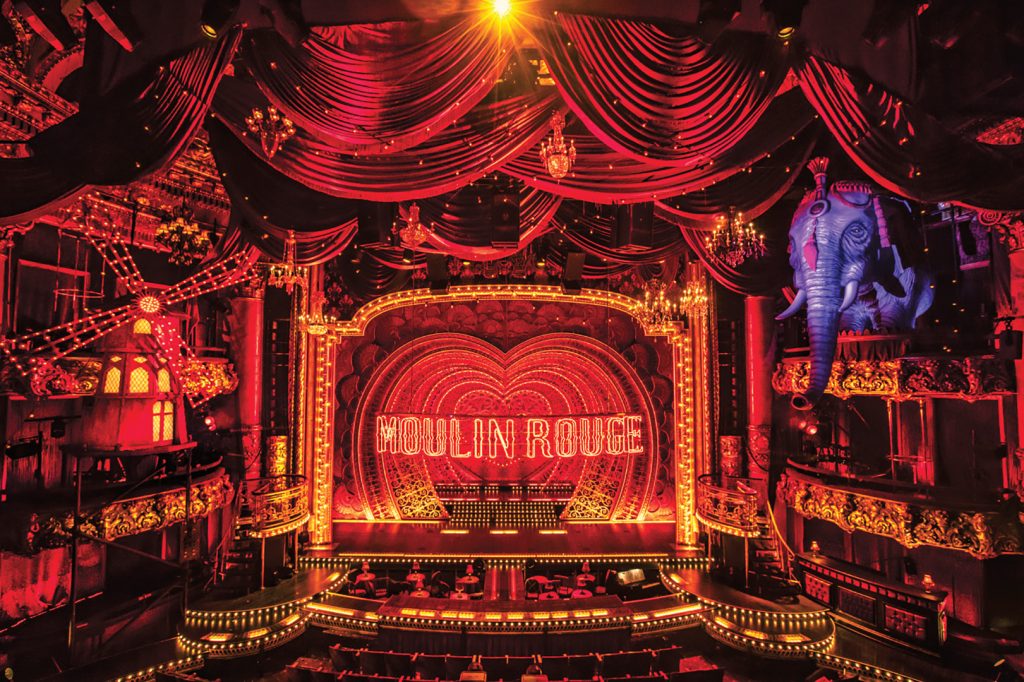 Here fates were sealed and hearts were broken, hopes were fulfilled and dreams were crushed. The Moulin Rouge is a must on your tourist list.

The Bois de Boulogne itself, is worth setting aside a separate day to walk its cool alleys. The theater of Shakespeare, which is located in the Parc des Cattelanes, is especially worth it. 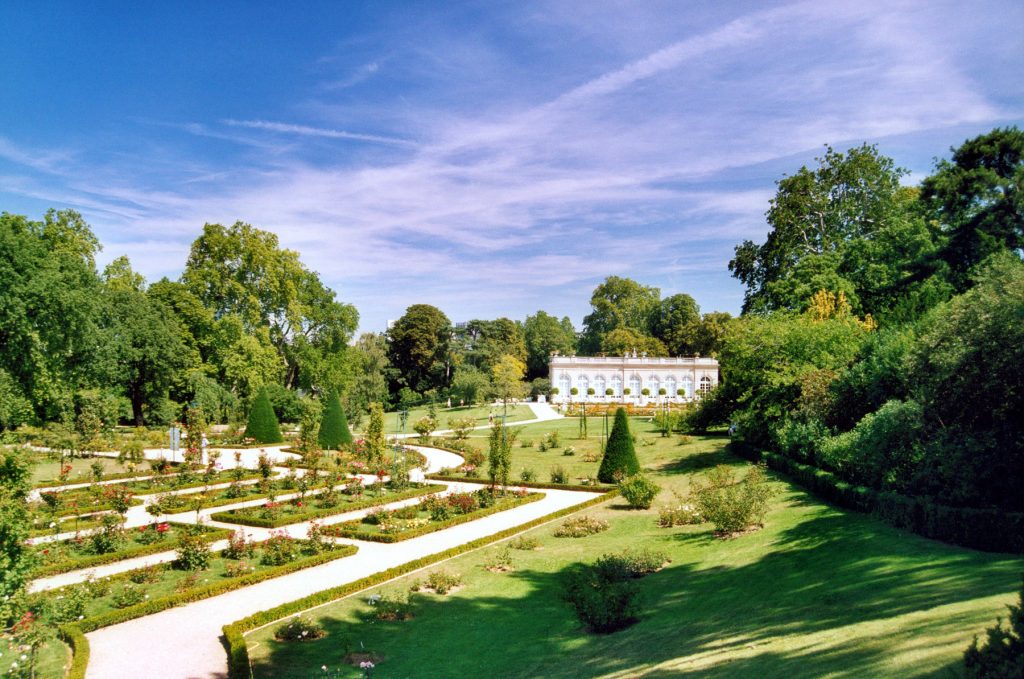 Fans of the greatest English playwright created it specifically to stage plays outdoors. There is an amazing feeling of being in a fairy tale, when you realize that all the scenery is alive and real – flowering trees, lianas, shady paths and caves . Here you should definitely see A Midsummer Night’s Dream.

Sightseeing in Paris: The Aquaboulevard

Probably everyone has heard of water parks, but in Paris there is a whole Aquaboulevard. This is a huge structure, part of which is covered, and part of which is open air. There is everything: a huge number of slides, from small to really scary, countless fountains and Jacuzzis. 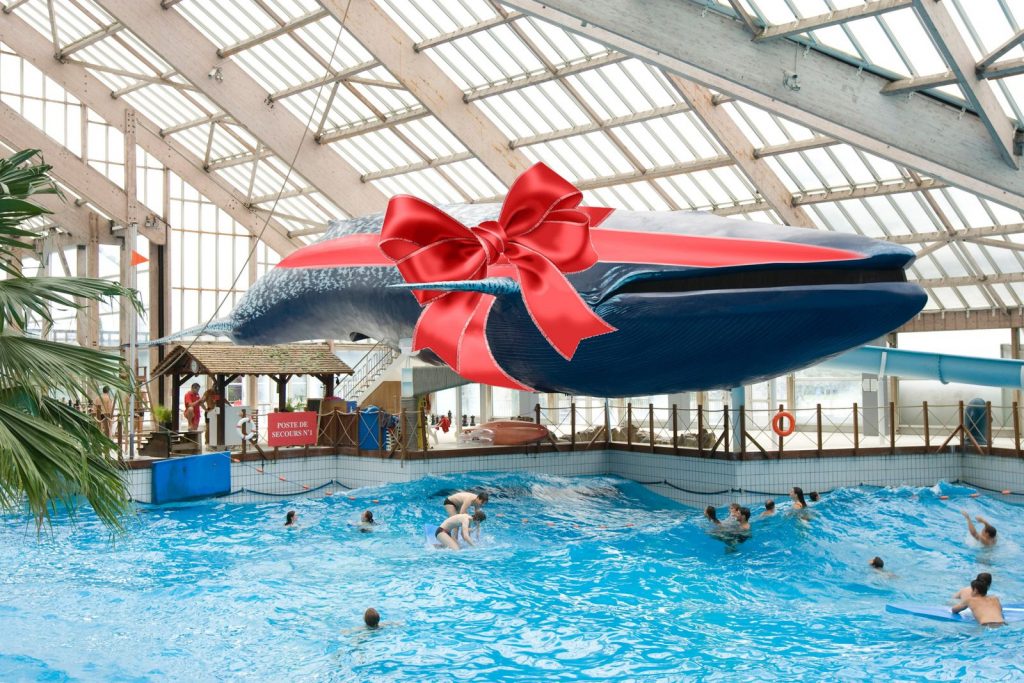 Every 15 minutes a buzzer sounds to tell you that the waves are about to begin. Visit the Aquaboulevard in Paris, you will get an unforgettable experience and a lot of fun.

Versailles is about 25 kilometers from Paris, and is certainly worth a visit. Construction of Versailles began by Louis XIV and has invested huge amounts of money. The result was simply stunning. Versailles palace and the surrounding park area are impressive in their size . 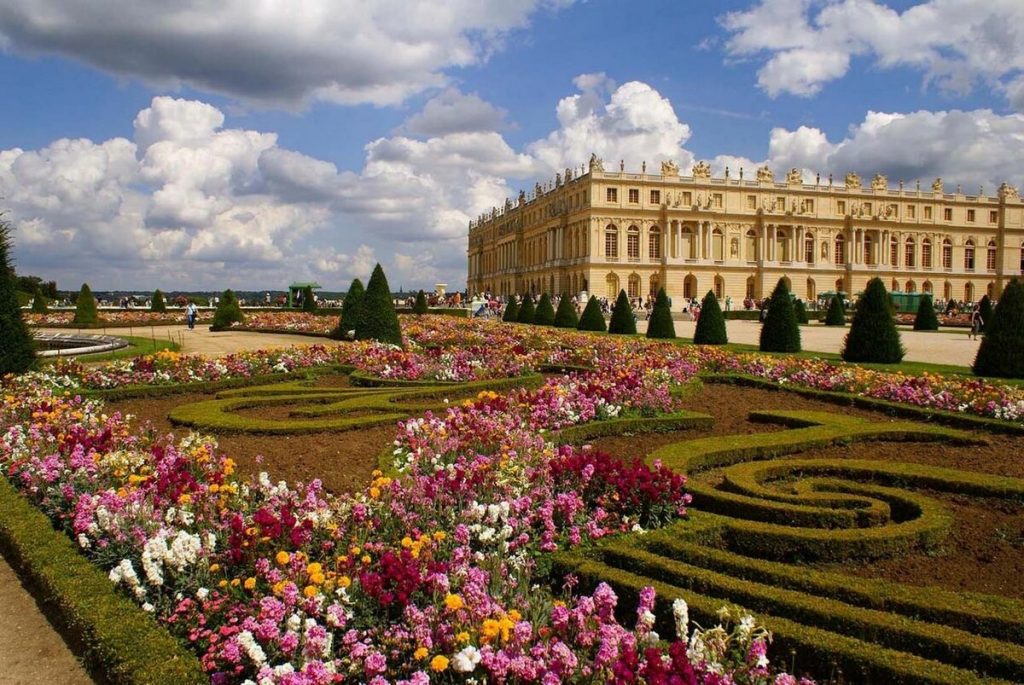 This is more than a hundred hectares of square, which is home to numerous viewing platforms, pools, canals, fountains, pavilions and sculptures. It was here that the brilliant celebrations of the Parisian nobility were held. The majestic atmosphere of Versailles still keeps echoes of the past.

A visit to this place, which is near Paris, offers a unique opportunity to see all the sights of France in one day. On a huge area are placed accurate models of all the most important sights of this country.

You can see the Eiffel Tower, which is as tall as a man, the Louvre, Notre Dame de Paris, and the majestic French cathedrals and churches. At the famous French stadium Stade de France gathered 500 fans, whose faces were painted by hand. 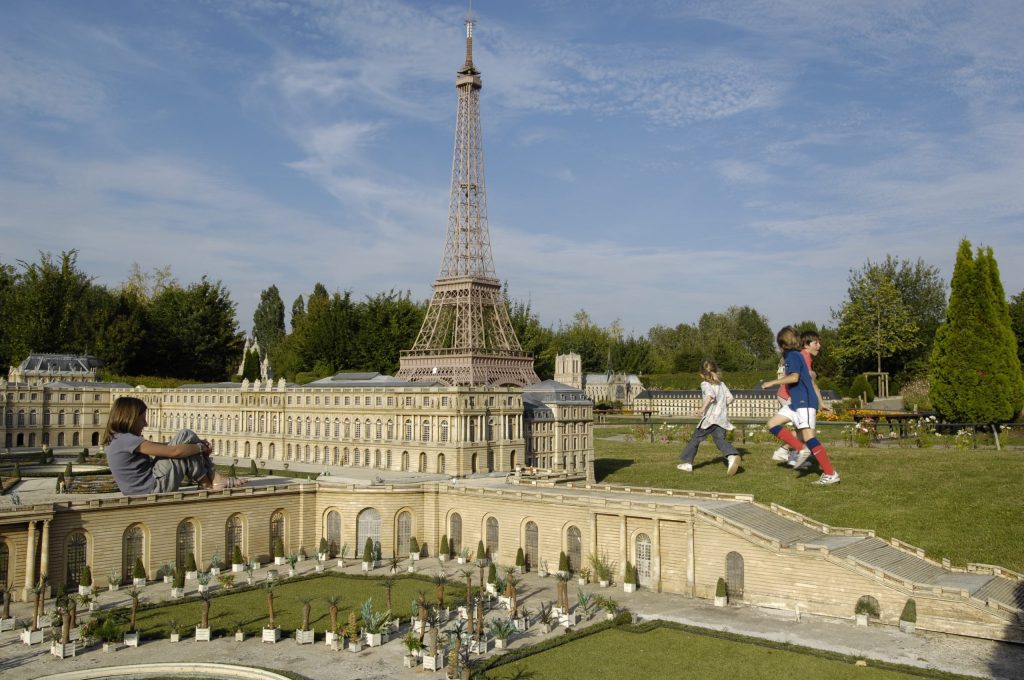 Miniature France is represented by all the most famous streets, villages, airports, there is even the Alps and, of course, the famous Fort Boillard.

This is just a small fraction of the magnificent wonders of Paris. Paris sights are impossible to look at in a short time. Paris is an amazing city which, once visited, you will never forget. It will take a piece of your heart, and will always be beckoned to you again.