The city of Tunis is the capital of the Tunisian state. It is located in the northeast of the country on the Mediterranean Sea, and is considered a major center of cultural life of the Arabs. The city’s authorities have developed chemical, food, textile and cement industries, and much attention is paid to metallurgy. But despite this, the main income to the economy brings the tourism industry. 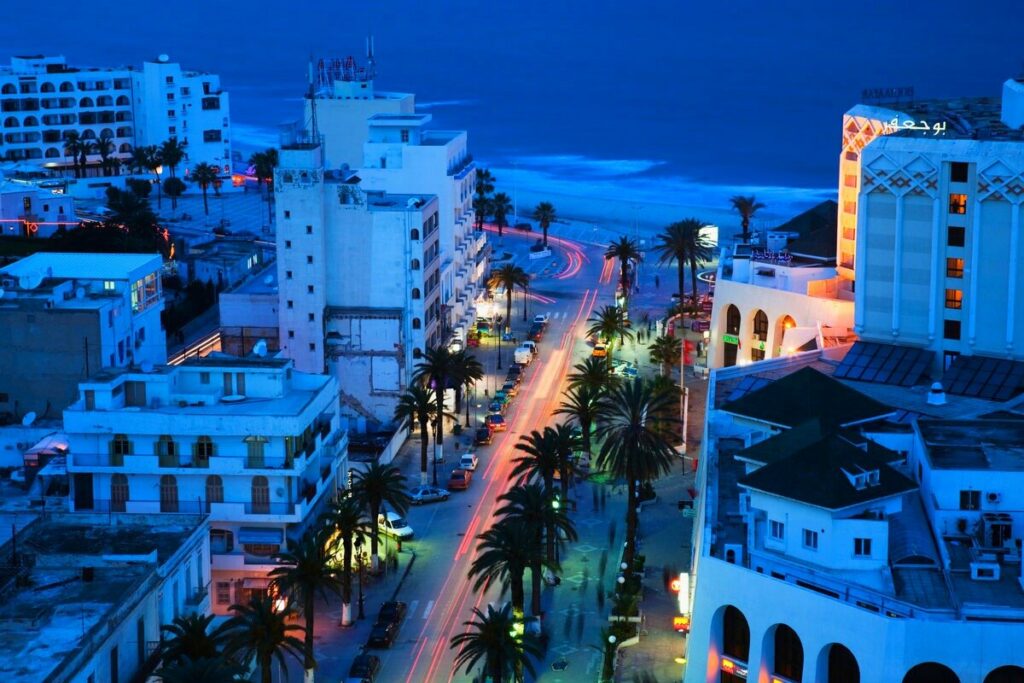 Tunisia is not the leader of beach holidays, it is visited by tourists who want to get acquainted with the historical sights and culture of the inhabitants of the state. The old city was declared a World Heritage Site by UNESCO in 1979. In Tunisia comes a large number of excursions from almost all resorts of the country. 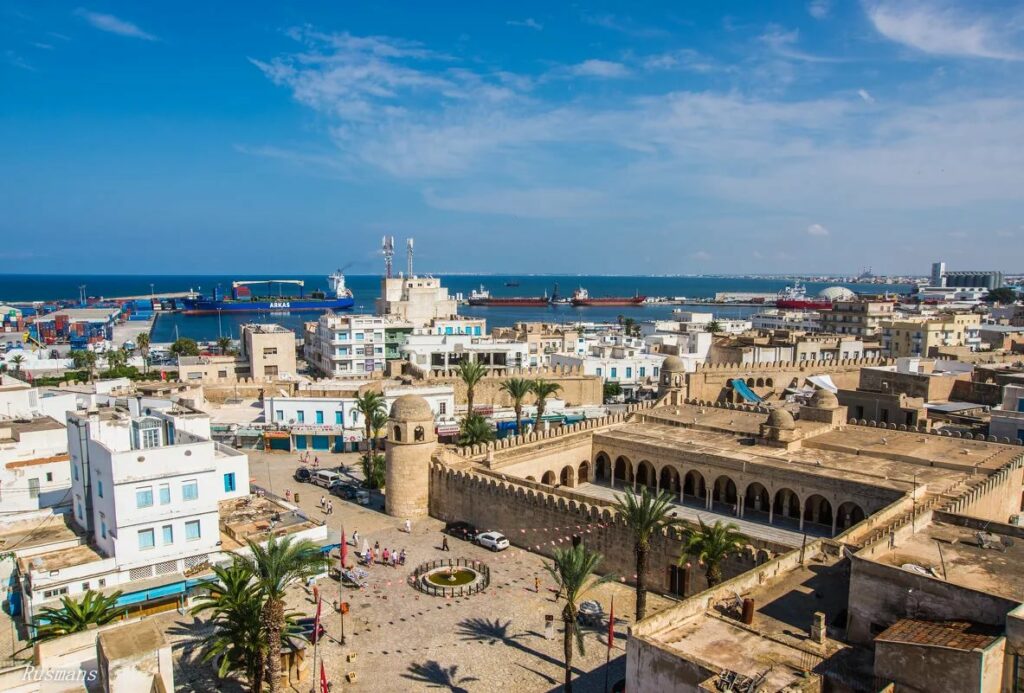 Historically, this city is often associated with the once powerful Carthage, which is a suburb. In just a few centuries, Tunisia was ruled by the Romans, pirates, Berbers, Arabs, Turks, Spaniards and the French. The latter took over the city in 1881, and under their rule it began to develop rapidly, allowing it to become a new city, with widespread public transport and industry. With the advent of 1956 the state gained its independence and today it is possible to see a business center and an ancient mosque or an oriental bazaar next to fashionable boutiques. 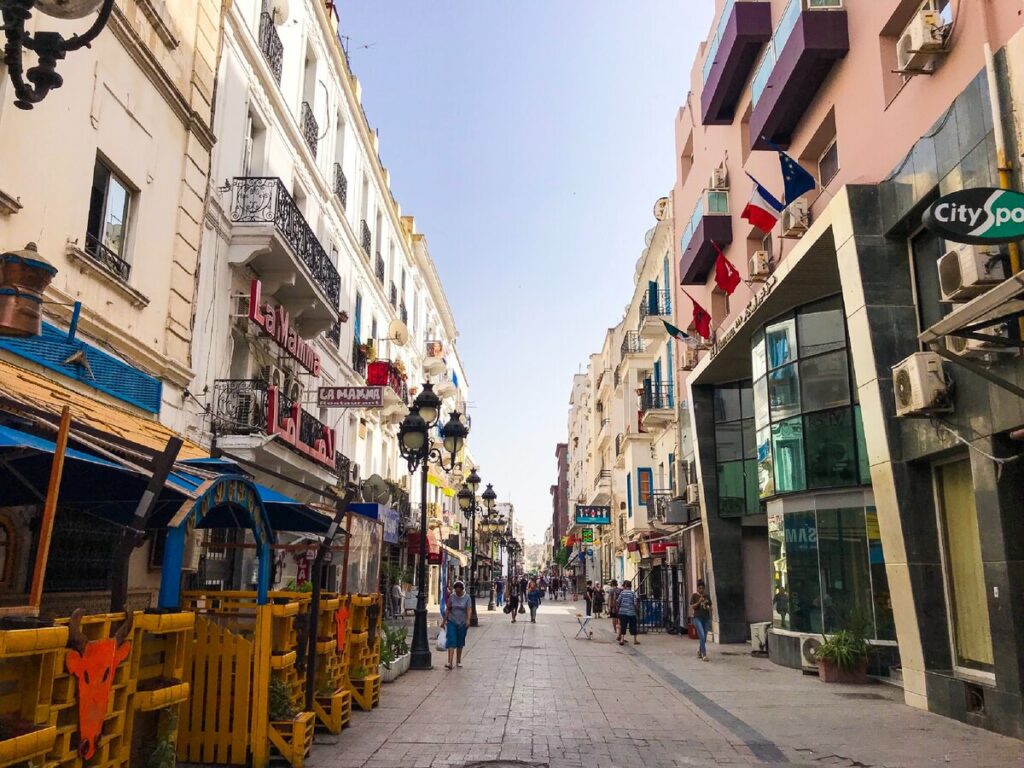 The uniqueness of the markets of Tunisia is given by their division. For example, there are separate markets for perfumes, Turkish products, woolen leather or wedding accessories.

Despite the popularity of the city among tourists, it has few hotels, offering its customers a high level of service. The most popular hotels are in the suburbs. However, in the capital there are many restaurants and cafes with excellent cuisine. 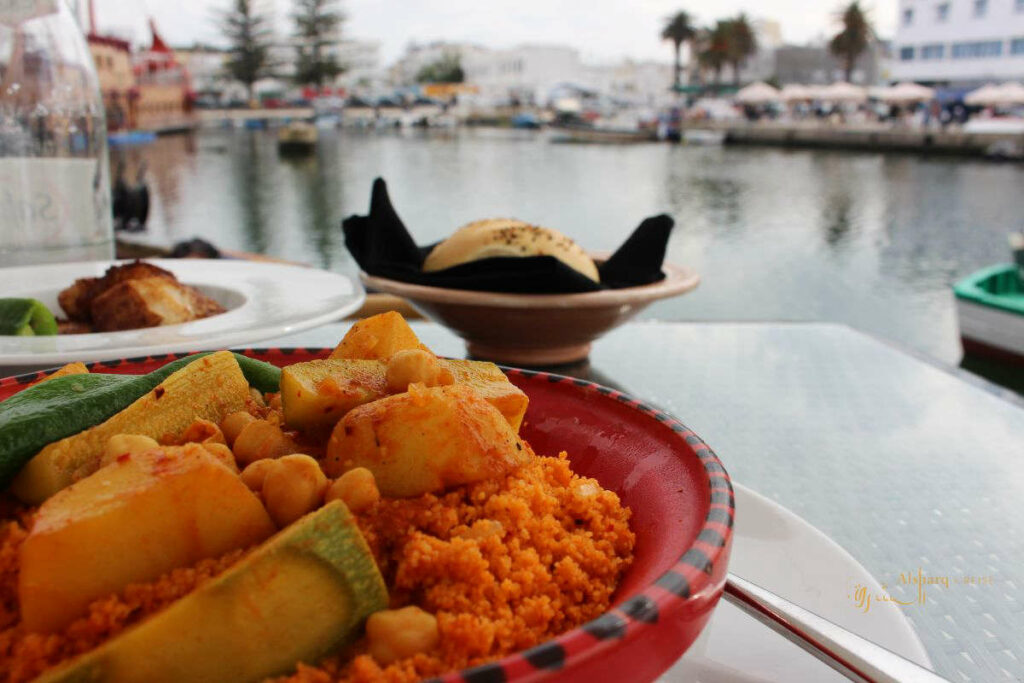 In Tunisia there is its own international airport, which is located on the outskirts. You can reach it by public transport or cab. The city also has a seaport, which connects it with European countries. It is easy to travel between the cities, as well developed bus and rail connections.

The capital is also easy to move around: there is a subway, well-developed bus service, as well as many cab companies. Tunisia is the largest hub of transport traffic, from which you can easily travel to all corners of the country. 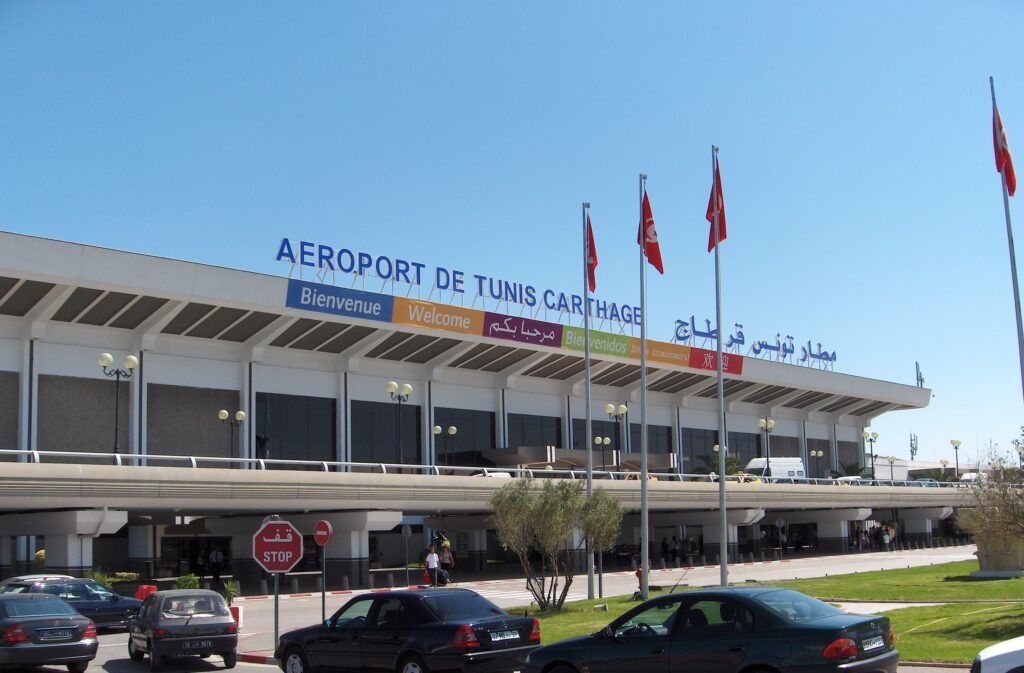 The city is located in the subtropical Mediterranean climate zone, which allows you to not so acutely feel the effects of the summer heat. At the end of the summer the temperature reaches 35 degrees Celsius, in winter the thermometer shows 10 – 15 degrees, and in January and February gusty winds with rain rages. Therefore the best time for excursions is spring and autumn.