The most popular region in the Alps has a lot to offer tourists both in summer and winter. The Austrian Tyrol is above all a powerful mountain range with over 500 peaks at 3000 meters above sea level, picturesque valleys, almost 25,000 km of hiking trails and more than 80 ski resorts with 3,000 km of ski slopes, about 200 themed trails, mountain biking and climbing trails. It is also numerous museums, monuments and landscape parks . Thanks to the beautiful natural conditions tourism has flourished almost everywhere for over 150 years. An excellent infrastructure with a large number of hotels, hostels and tourist attractions are appreciated by travelers from all over the world. It is a perfect base for hiking in the summer and skiing in the winter.

Together with the region of Trentino-South Tyrol, now within the borders of Italy, Tyrol was once a single entity . So even today several cultures, communities and languages intertwine here, and this diversity is the treasure of the region. The characteristic Tyrolean folk music (with yodeling) and costumes are everywhere recognizable. The Austrian Tyrol is the third largest federal state in Austria and consists of five main geographical regions: Oberland, Unterland, Innsbruck, Ausserfern and East Tyrol. They are still divided into smaller subregions and counties, and each has to offer beautiful scenery and tourist attractions . The long mountain trail Adlerweg runs through almost all of Tyrol. its length is 1,480 km. 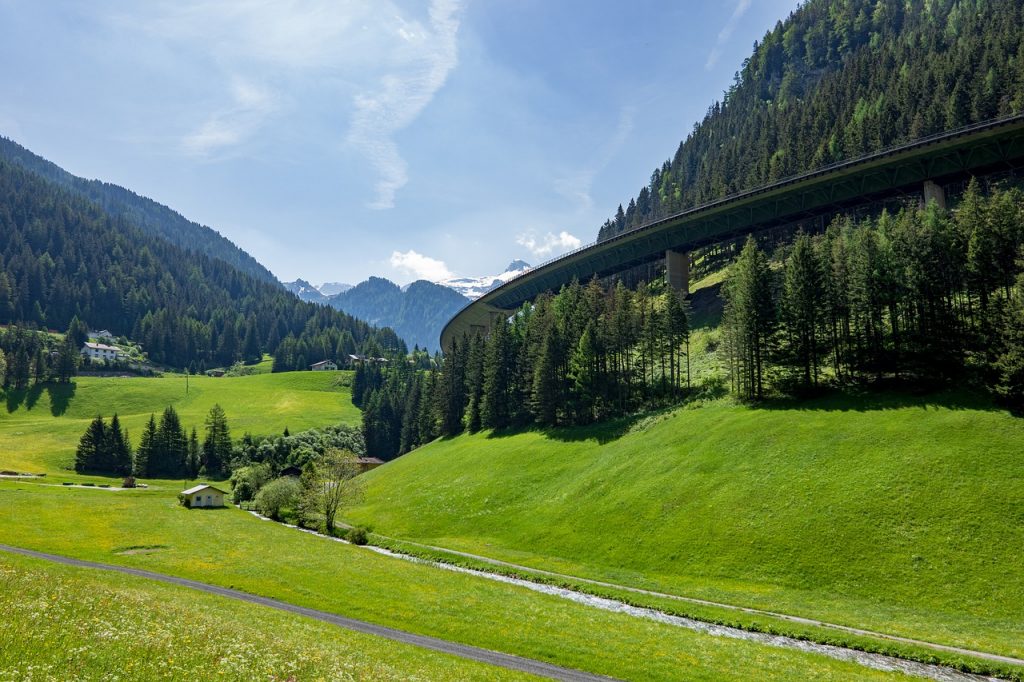 The most important center of Tyrol is Innsbruck, which has the status of a static city . It has extremely valuable monuments, such as the characteristic “Golden Roof”, the Imperial Palace Hofburg or the Ambras Castle. The local museums and theaters are also worth a visit. Innsbruck is also the city of winter sports – twice the Winter Olympics were held here. There is also the famous ski jumping hill Bergisel, where one of the Four Hills Tournament competitions is held, and the Nordkottenbahn, which connects the city center with the Nordkette ski region at over 2000 meters high. In the surrounding area there are many centers for winter sports, as well as numerous trails for skiing and cross-country skiing. It is also worth a trip to the beautiful lakes – Lanser See and Badesee Mieming.

READ
Kaunas. What to see, where to visit. Lithuania

Aachensee region is also very popular among tourists, mainly because of Lake Aachen, which is the largest in Tyrol. It is ideal for water sports, but a real steamboat cruise is also great fun. Around the lake there are several tourist destinations such as Aachenkirch, Maurach, Pertisau, Steinberg and Wiesing, hiking and biking trails, golf courses, ski trails and ski elevators. An interesting fact is the production of stone oil Tiroler Steinöl, which even has its own museum. Come to Aachen is worthwhile during the Christmas season, when there are nativity scenes and fairs. 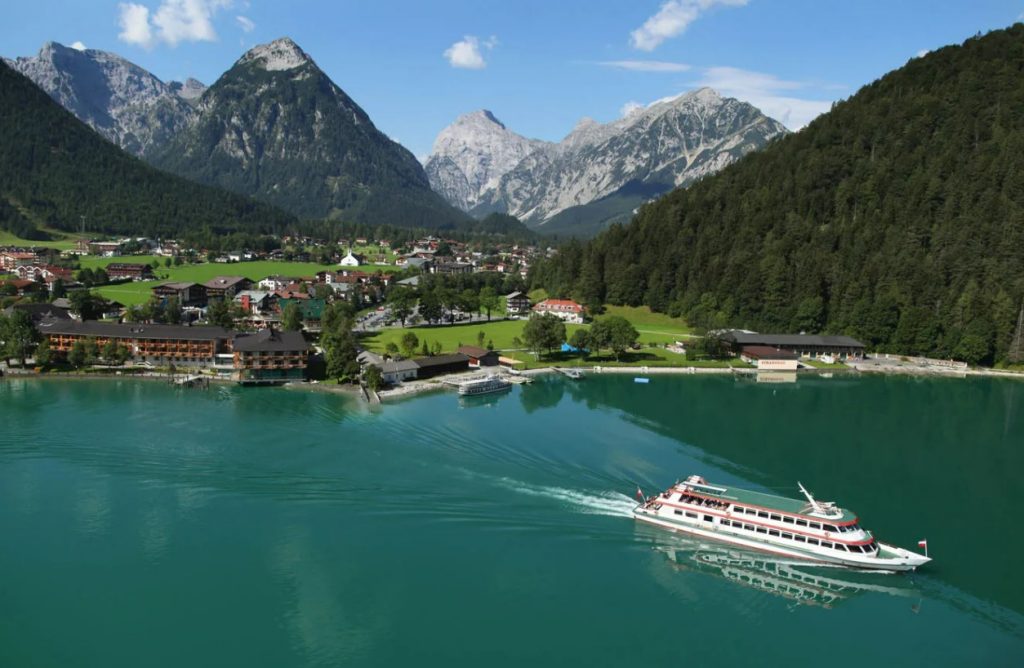 Kitzbühel is one of the most famous ski resorts in Austria. However, in addition to its many trails and elevators, the town is also known for its excellent restaurants, stores and boutiques, as well as the nightclubs around the old town that complete the atmosphere of the fashionable resort. There are also numerous golf courses in and around Kitzbühel.

In the region of Kufstein scenic hiking trails and ski trails are not too difficult, so they can be recommended to families with children and the elderly. There are also plenty of biking trails. In addition, you can enjoy many regional cultural attractions, such as the Tyrolean Festival in Erle, the “Summer with Operetta” in the background of Kufstein Fortress or the Mysterious Passion in Thierse. Also worth visiting are the zoo in Ebbs and the local lakes – Hechtsee, Stimmersee, Tirsee and Bananensee. Bad Herring is one of the most famous medical centers in Austria. An interesting event is the event called Vorsilvester (New Year’s Eve), which takes place in Kufstein on December 30. 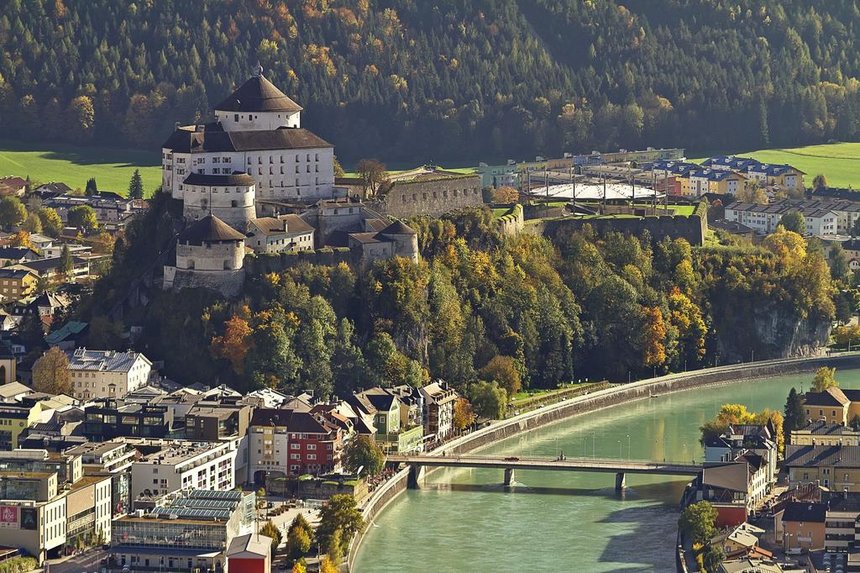 The Imst region is ideal for family hiking and biking. The same goes for the ski slopes at the Imster Bergbahnen resort. However, there are also attractions for the more demanding sports enthusiasts – there are numerous climbing paths and bouldering halls that allow you to discover the delights of rock climbing in all weathers. Rafting is also organized here. A ride on the Alpine Coaster, the world’s longest alpine railroad with a length of 3.5 km, also provides a bit of excitement. The Chemenlaufen Carnival Parade in Imst is the best local tradition – it has been inscribed on the list of Intangible Heritage of UNESCO. The SOS Children’s Village Association was also founded here.

READ
Cheverny is one of France's most famous chateaux

A gateway to the Tyrol is the Reutte region, most of which is covered by a landscape park. It is located on the border with Bavaria, in a picturesque valley surrounded by the high peaks of the Lechtal Alps. Here flows the wild river Lach, creating a unique landscape with the surrounding nature, complemented by small villages. The biggest attractions in the area include the ruins of Ehrenberg Castle, the world’s longest suspension bridge Hihgline179 (406 meters long) and Lake Plansee with excellent conditions for water sports . In winter, you can use the tracks for cross-country skiing and downhill skiing for beginners. 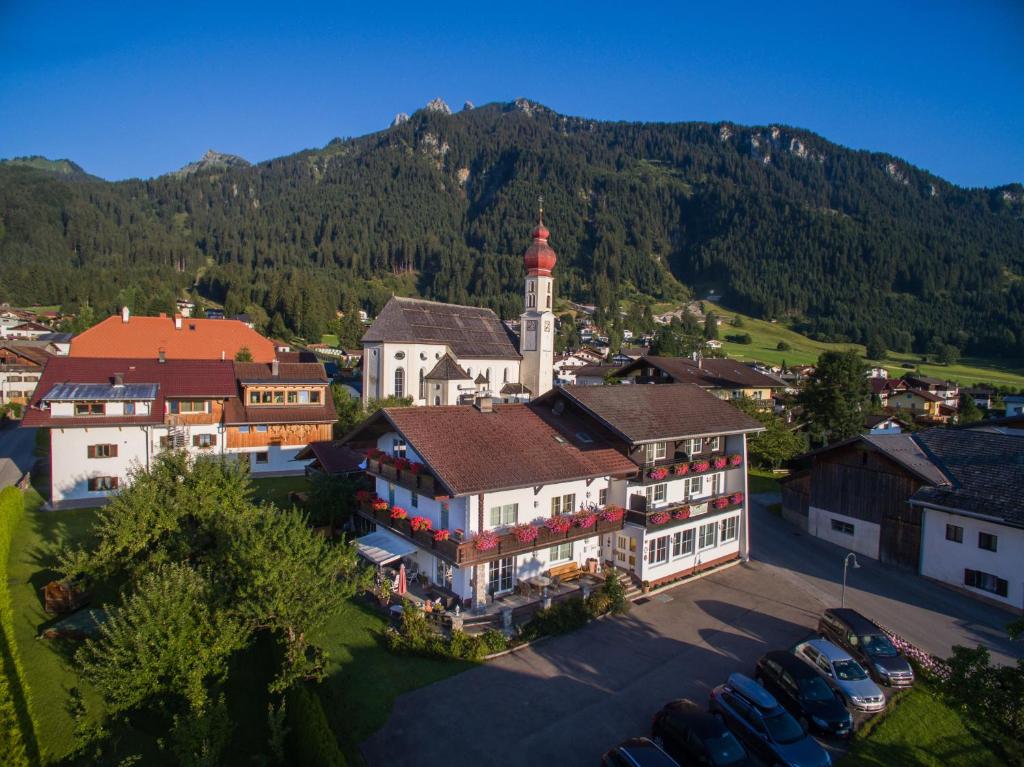 In the Öztal valley tourists will find many hiking and biking trails, a dozen climbing parks, three large ski resorts, among which the most impressive is Sölden, located on a glacier, and many cross-country trails. Here you can also see the highest waterfall in Tyrol – Stuyben, Lake Pieburgersee and visit the largest Tyrolean thermal baths – Aqua Dome in Lengenfeld. The events taking place in Sölden, such as the Electric Mountain electronic music concert and the Hannibal spectacle, during which the glacier is transformed into a huge screen, are also highly acclaimed.

READ
The history and sights of the Hamburg metropolis. 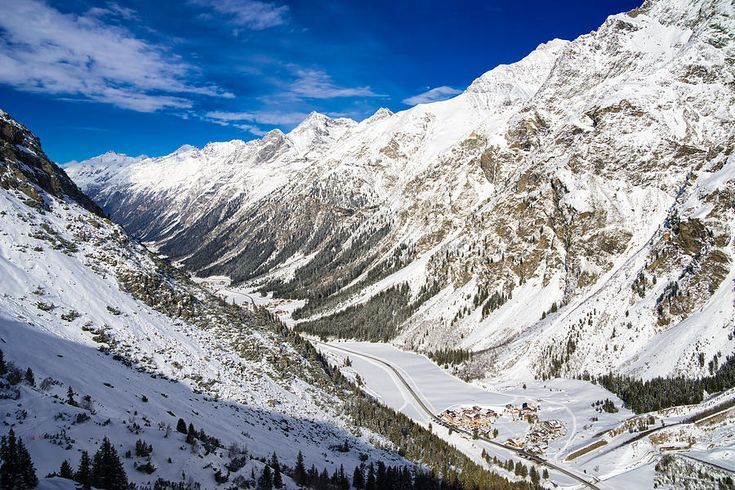 The region of Osttirol (or East Tyrol) is a real treat for mountain hikers. It has as many as 241 three-thousanders and is the starting point of the Gloknertrek route, which leads to Grossglockner, Austria’s highest peak (3,798 meters above sea level). The skiers will not be disappointed either, there are 8 resorts, 150 kilometers of slopes and 400 kilometers of cross-country skiing. It is also worth a trip to the High Tauern National Park, the largest park in the Alpine region. In Lienz, the capital of the region, runs one of the largest rope parks in Tyrol, and in winter there is a wonderful Christmas market. Monument lovers should visit the castles of Anras and Bruck.