On the southern edge of the African valley Metij lies one of the most unusual resorts in Algeria called Blida. The small but cozy town flourishes year after year, attracting tourists from all over the world.

The first settlement, 45 km southwest of the modern capital of Algeria, was settled by the ancient Romans and looked like an army field camp. Later numerous battles were fought over the atypically fertile land. The town was alternately owned by the Turks and the French. In 1825 Blida was almost wiped off the face of the earth by a powerful earthquake. But even the natural disasters did not manage to destroy in the local population the will to live.

The mild climate combined with the waters of the city’s major river, Wadi el-Kebir, turned the town into a fertile oasis in the middle of a lifeless desert. Since the 16th century, orange and pomegranate trees have been grown here as well as plantations of dates, mulberries, lemons and laurel. A professionally arranged irrigation system is used not only to irrigate the farmland, but feeds the water mills and many street fountains. The town’s infrastructure is geared to quality hospitality. There is excellent cuisine, good shopping and a very active club life.

The 1st of November Square 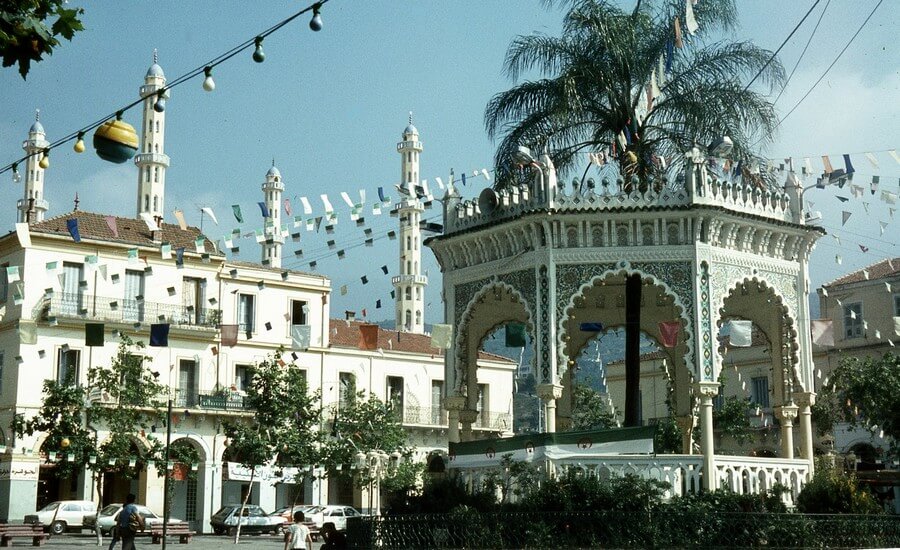 The main town square is the heart of the old Blida. Its central part is decorated with a massive Moorish-style pergola. There are flowerbeds, palm trees and blueberry bushes everywhere. The recreation area has many benches and a large playground. The perimeter is lined with low buildings from the colonial era. Most of their space is rented out to restaurants and souvenir stores that sell copper and wicker souvenirs, national clothing, and salt crystals popular with Algerians.

Another green area is the square named after the legendary poet and fighter for the independence of the African peoples, P. E. Lumumba. The regular park was laid out by the French in 1867, near the walls of a military hospital. At first, the botanical garden served to improve the health of the colonists and was not accessible to ordinary citizens. After the independence of Algeria, the square passed into public ownership, was slightly rebuilt and equipped with a huge marble fountain located at the central entrance. The pool of the fountain is so large that flocks of ducks enjoy swimming in it.

According to tradition Sidi Ahmed el-Kebir is considered the founder of Blida. More precisely, it was under him in the sixteenth century that the settlement grew to an impressive scale and acquired city status. Here, travelers can touch the history of five centuries ago and feel the living link of time. The founder’s tomb is a small enclosed complex of buildings with turquoise-colored walls and terracotta tiled roofs. It consists of:

Another religious attraction and point of attraction for local believers is the compact mausoleum of Sidi Yacoub, surrounded by thick, century-old olive groves. For centuries now, faithful Muslims have been coming here every Sabbath, barefoot, to pray and meditate. The rest of the time foreign tourists stroll around the shrine in silence and coolness. 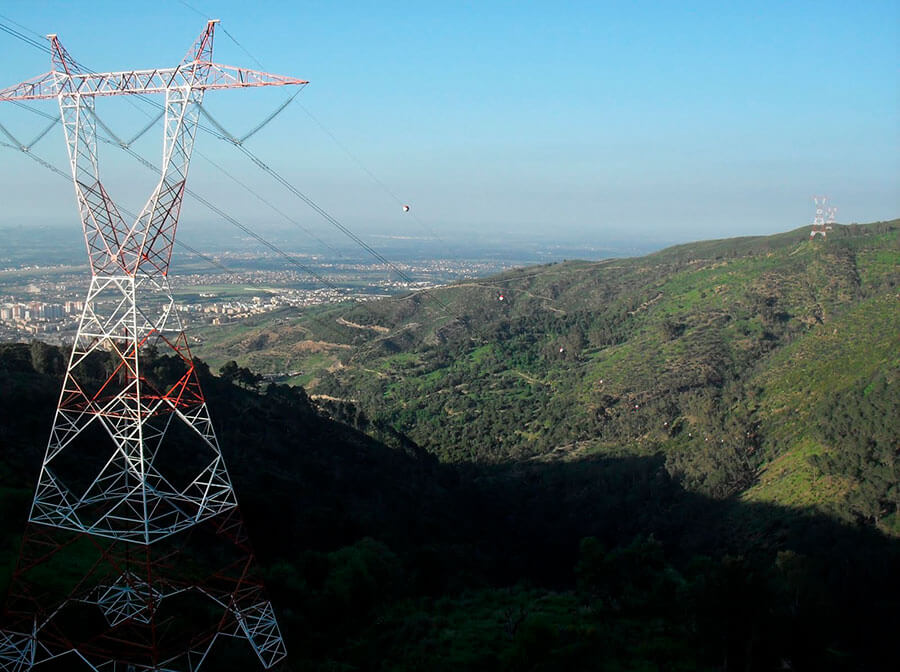 Just outside the city limits begin the Atlas mountains. For the convenience of viewing the panorama directly to the tops is a safe cable car. One cable car can take up to ten passengers. The length of the route is 15 kilometers in both directions. The 138 ropes are not stretched too high above the ground, so during the ride there is a great opportunity to admire the scenery.

READ
Switzerland is a European country, most of which is occupied by the Alps

Previously, you could climb to the mountain lookouts exclusively by serpentine road. The current funicular significantly saves time. It was put into operation not so long ago, only in 2016. Along the route, the car makes three stops. The average speed of movement is 5 meters per second. Daily services are from 06.00 am to 19.00 pm.

There are railroads and roads between the cities. The distance of 43 km takes about an hour by train and cab.

Tourists entering Blida from Oran more often use shuttle services (travel time more than 4 hours). The fastest flight from Moscow to Oran via Paris is 8.5 hours.

Blida is a city located in Algeria. It is located about 260 meters from sea level in the Metija Plain, at Wadi Kebir, on the north side of the Atlas Mountains’ foothills. It is one of the most important towns in Algeria and is connected to the capital of Algiers by rail.

Blida attracts tourists because it was the site of important military events that helped develop the city. But first of all tourists come here just to enjoy the magnificent and unique nature of the city. 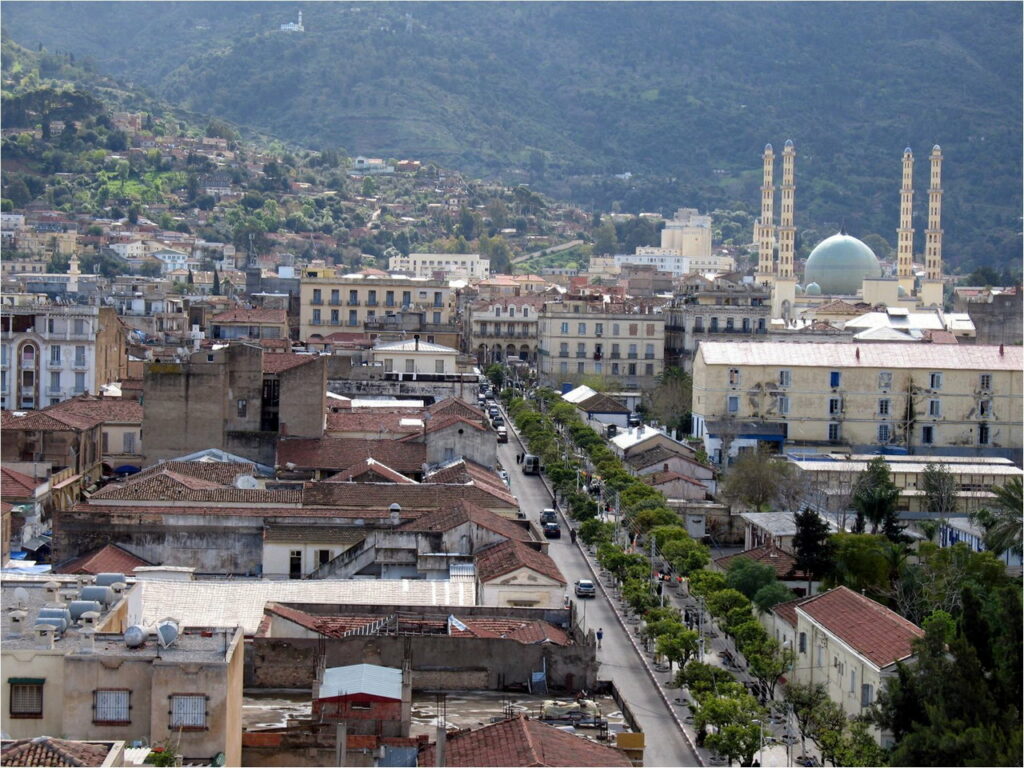 Such a proliferation and abundant growth of plants in this area, despite the hot and dry summer, contributes to the conducted and effectively functioning water supply system. Water flows from Wadi Kebir directly to the plantations and planted areas.

The city of Blida was founded when the country was ruled by the Turks. Due to a series of wars and invasions by various countries, the constant sharing of the city between countries and rulers, it was destroyed. The final destruction of the city is dated by specialists in 1825. It was, strange as it may seem, the result of a natural disaster, caused by a strong earthquake. But then in the shortest time it was rebuilt again. 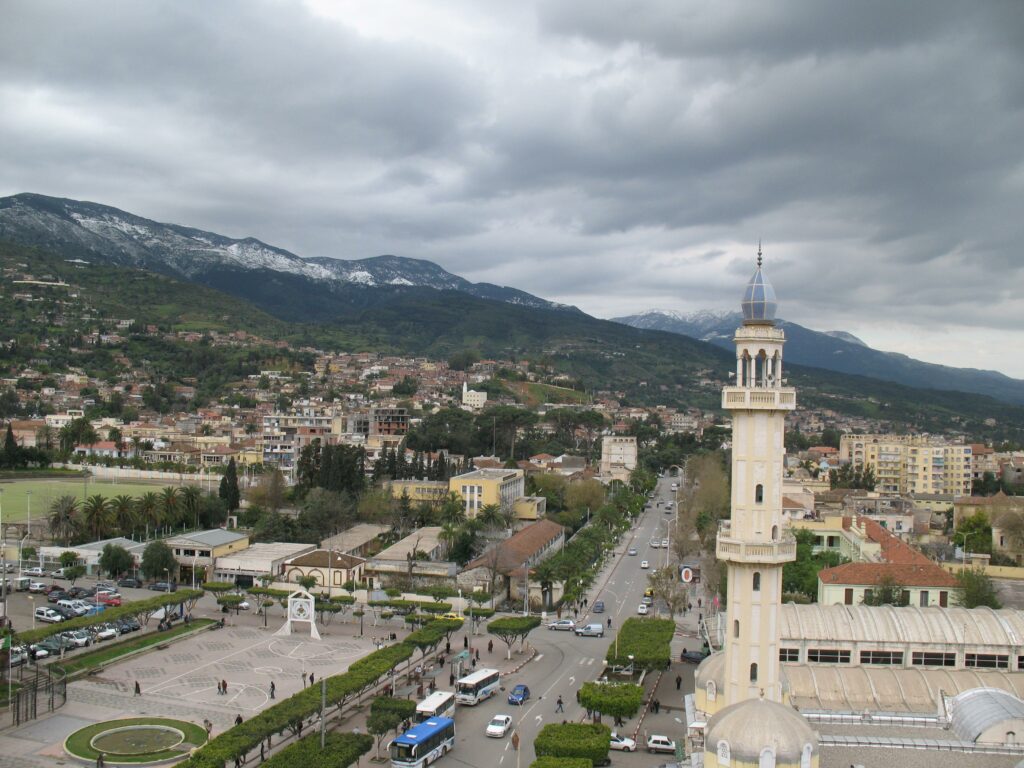 The city reached its prosperity and peak of its development only because of its natural riches and its skilful use of them. This is a striking example of how success can be achieved with limited resources if a competent leader is at the head of the city. Such was the case with the city of Blida.

Blida is today a modern city with stylish residential buildings and other structures. Tourists from all over the world (not only from neighboring Algerian cities) come here to enjoy both the appearance of the city and its historical values. Those who love noisy parties and constant entertainment, and want to spend their vacations in a way that it will be remembered for a long time, then go to the city of Blida will be one of the best options .

Here, more than any other city in Algeria, you can have fun at its best. Wide streets, numerous cafes and restaurants, modern houses, public and administrative buildings – all this attracts a large number of tourists here every year. 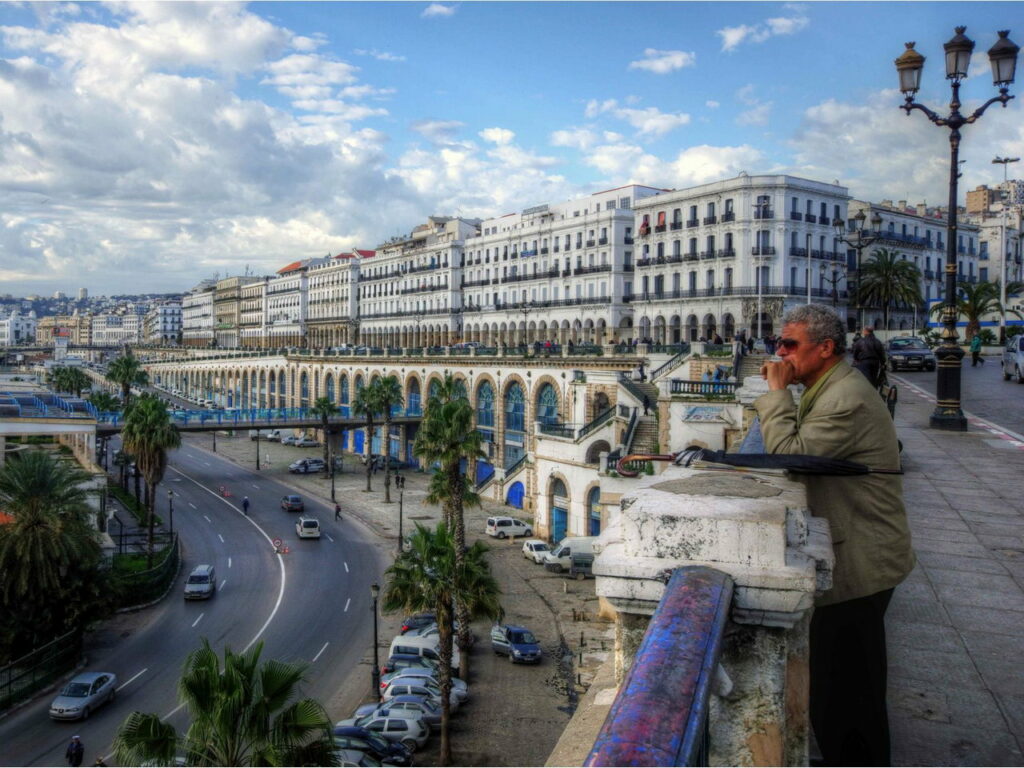 For those who love shopping, there is also a place where you can spend hours wandering through the city’s shopping markets and bazaars. For shopping lovers there are whole streets where you can’t go without shopping (even if it’s not very big, but souvenirs brought from Blida will certainly please you or your loved ones).

Blida is a modern and fairly large city that has everything for tourists: cafes, restaurants, stores, retail outlets and even whole streets where you can buy something. There are comfortable and not very expensive coffee shops, hotels with a quality above average. As in other cities in Algeria, there are many mosques and churches, the appearance of which fascinates the eyes of tourists.

Made in an original and sometimes unique architectural style, they stand out against the usual public buildings or institutions. Interesting for tourists is the fact that the city is walled, which is equipped with five gates and towers. From afar, approaching the city of Blida, it looks very impressive and majestic. 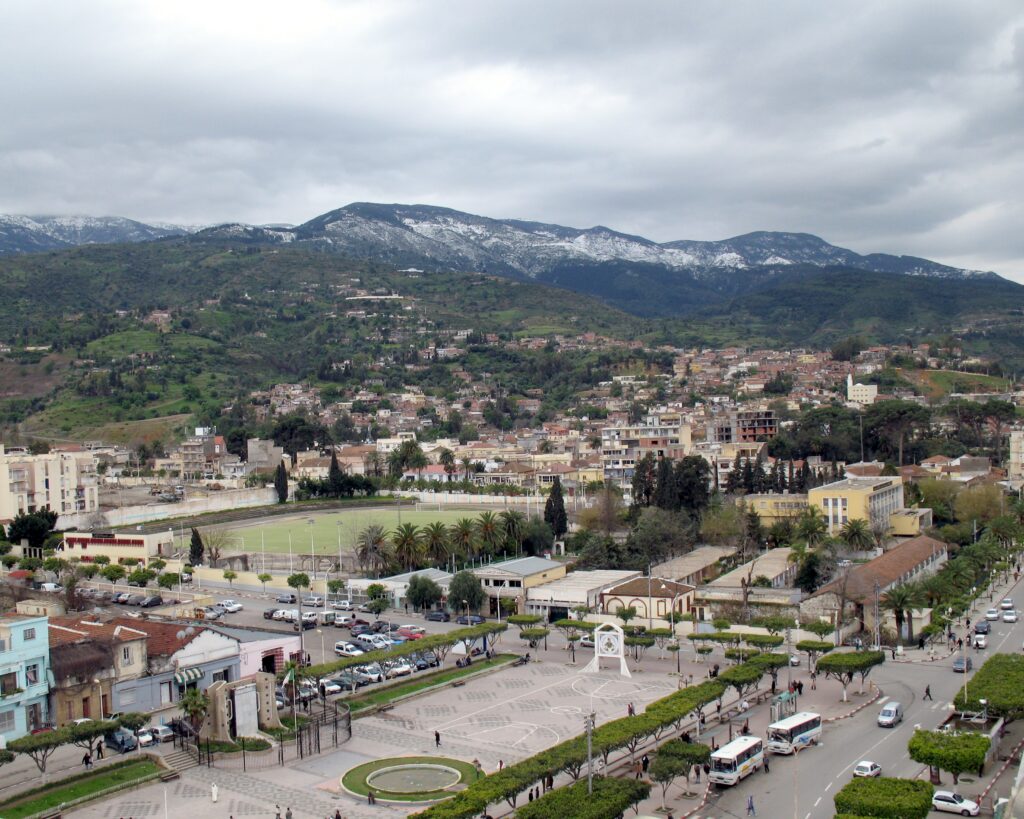