Top 10 most beautiful and largest waterfalls in the world

Waterfalls are one of nature’s most magnificent wonders, which it accompanies with thousands of tons of water, delightful views and frightening but mesmerizing sounds.

When we talk about famous waterfalls, the first thing that probably comes to mind is Niagara Falls. But can Niagara Falls win the title of the largest waterfall in the world?

This article will introduce you to a short list of the most beautiful and largest waterfalls from around the world, all of which are worth seeing. 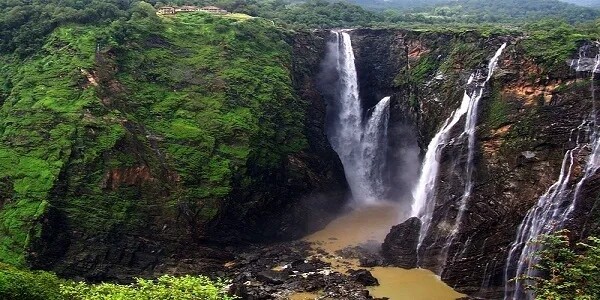 The waterfall is 253 meters tall and is one of the highest in India and in the world. This waterfall, very weak before the rainy season in the region, transforms into a majestic natural landscape with the arrival of monsoon rains.

One of 18 waterfalls located on the Asian continent, Huangguoshu Falls is about 80 meters high and 100 meters wide. A nice bonus for visitors is the huge cave located right behind the waterfall, which gives the opportunity to observe this natural wonder at close range. 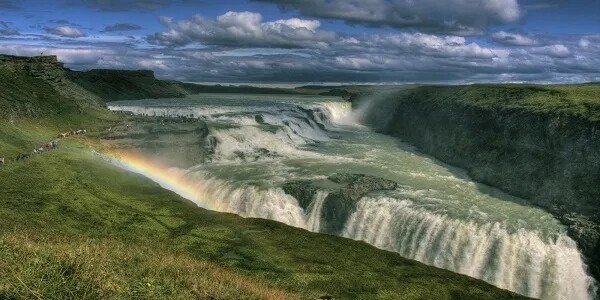 This natural wonder, which means “Golden Waterfall” in Icelandic, is located on the Hvytau River in Iceland. It consists of two tiers with a total height of about 32 meters.

In summer, Gudlfoss is the largest waterfall in Europe due to the abundant rainfall and snow melt in the region. 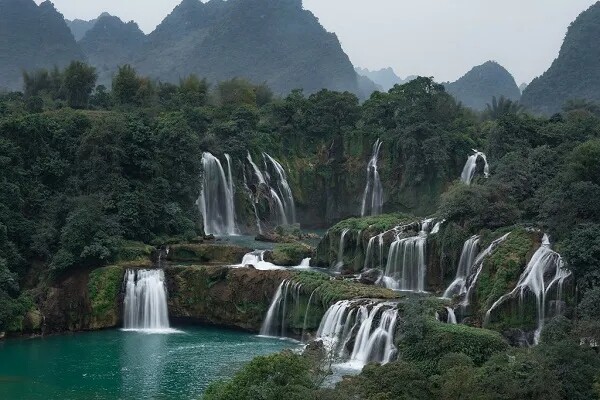 Known in Vietnam as Ban Gioc and in China as Detian, this waterfall is located on the border between Vietnam and China and has long been closed to the public due to conflicts between the two countries.

However, this natural wonder could no longer remain hidden from human eyes, and has just recently been opened to tourists. 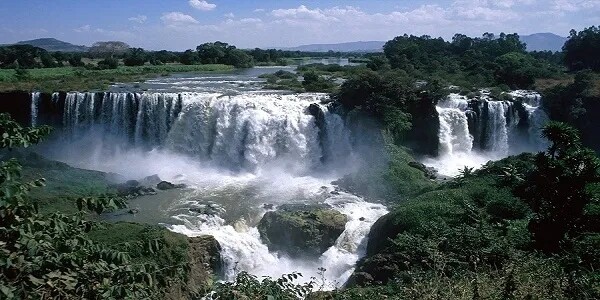 The waterfall is located in northern Ethiopia and in Amharic, the official language of Ethiopia, is called Tis Ysat, which means “Smoky Water. Although part of it was built by the authorities as a dam, it is among the important tourist attractions of the country. 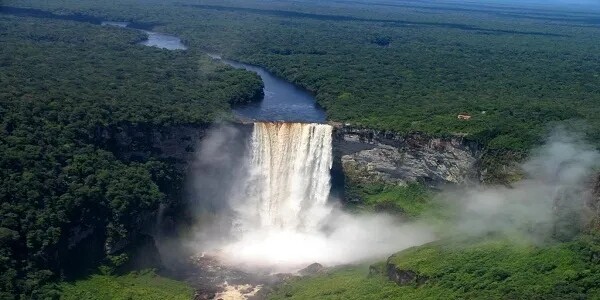 The waterfall is located in the heart of the Guyana rainforest. With a height of 226 meters, it is one of the most powerful waterfalls in the world. 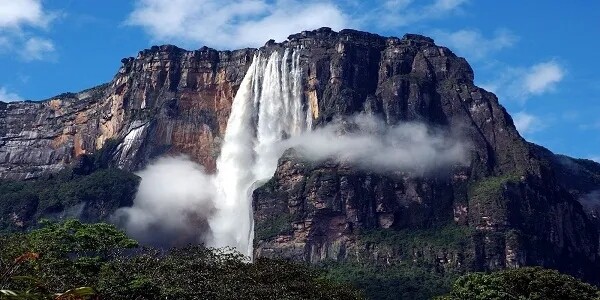 Located in the Venezuelan jungle, Angel Falls is the highest waterfall in the world. Its height is about 980 meters. Because of the dense forest, it can only be reached by air. 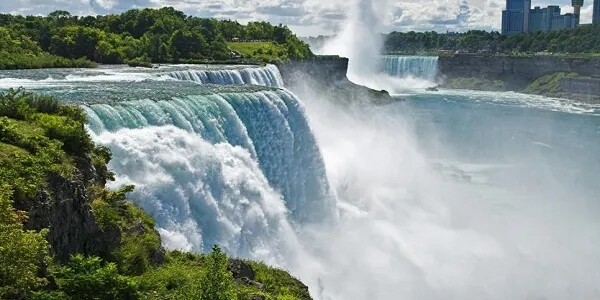 Niagara Falls, one of the most beautiful parks in the world located between American state of New York and Canadian province of Ontario receives millions of visitors every year from all over the world. 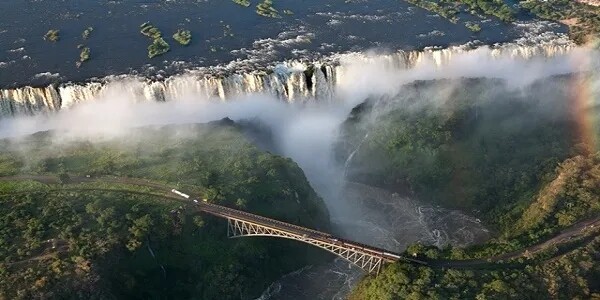 Also known as the Victoria Falls, it is located between Zimbabwe and Zambia. This natural wonder is known as the largest waterfall in the world, but it is not. Mosi-Oa-Tunya Falls are 1.7 km wide and 107 meters high. 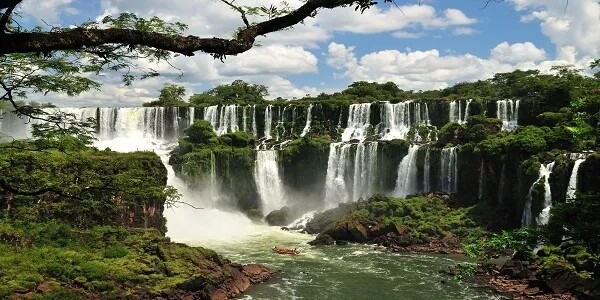 The most beautiful and largest waterfalls in the world are located between Brazil and Argentina, and consist of a total of 275 large and small waterfalls. Most of these waterfalls are about 65 meters high.

The most spectacular part of this huge waterfall system is the section called Devil’s Throat, which is U-shaped and about 82 meters high and 150 meters wide.