Top 5: the best places to visit in Georgia

Along with the sights, this sunny country is loved by everyone for its stunning climate, picturesque nature and, of course, thanks to the hospitable and welcoming people who make you feel at home with their attitude.

There are a huge number of unusual places worth visiting in Georgia, but you are unlikely to see them all in one trip. So we’ve highlighted the top five tourist destinations to go to first when making a tour to Georgia. 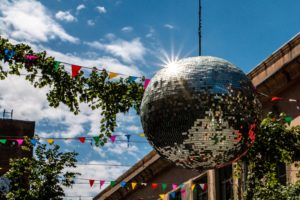 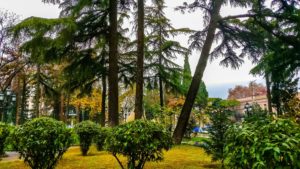 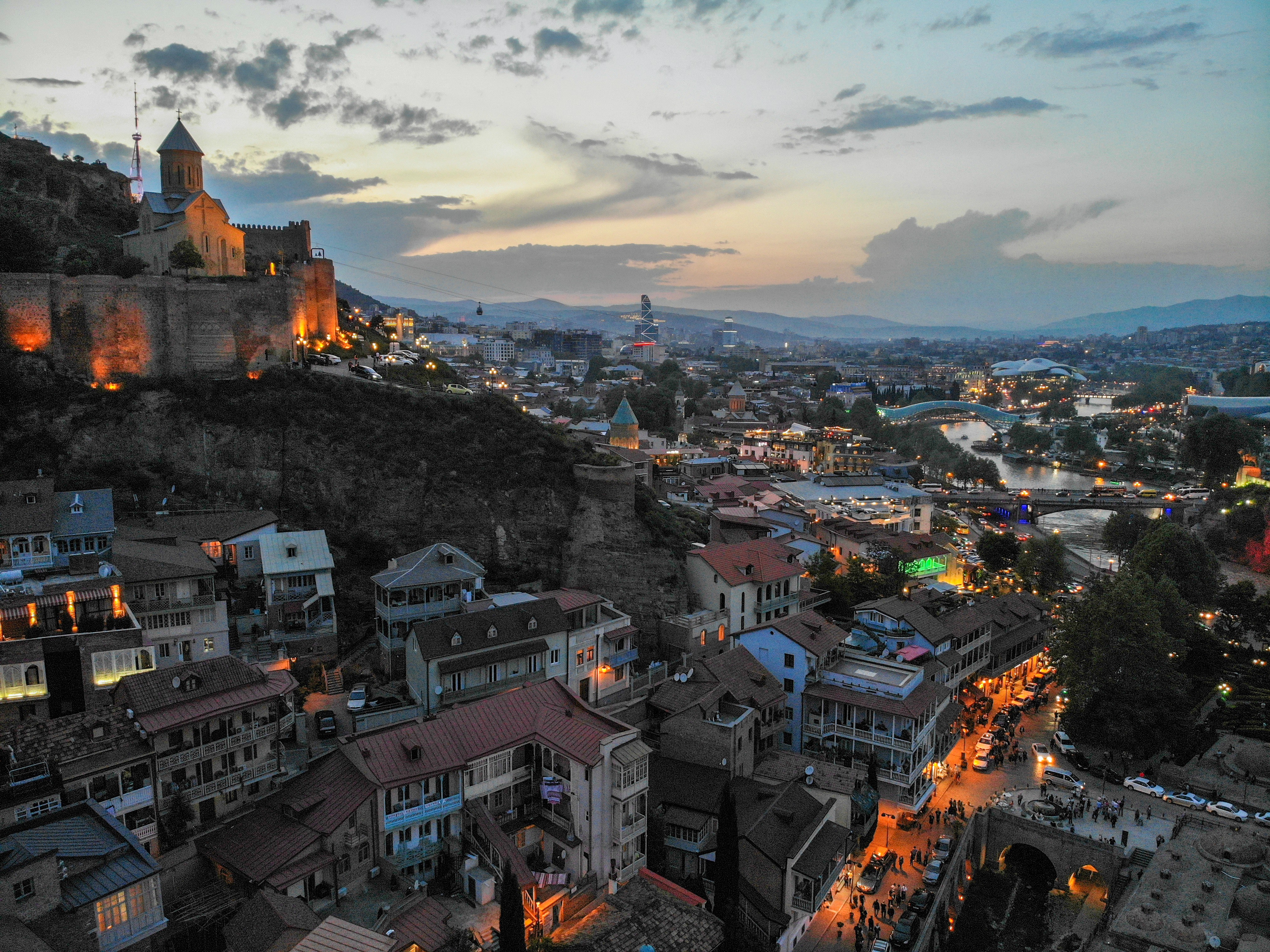 The capital of Georgia is sure to win your heart with colorful establishments, cozy streets, and ancient and modern architecture. It is better to admire the beauty of a city unlike any other by taking a ride on the Tbilisi cable car. The main attractions of the capital are the centuries-old Narikala fortress, the Abanotubani sulfur baths complex, the Tsminda Sameba Cathedral, the Shardeni street of old Tbilisi, the Sololaki district and other unique places. A tour around Tbilisi will be the most vivid memory of your trip. 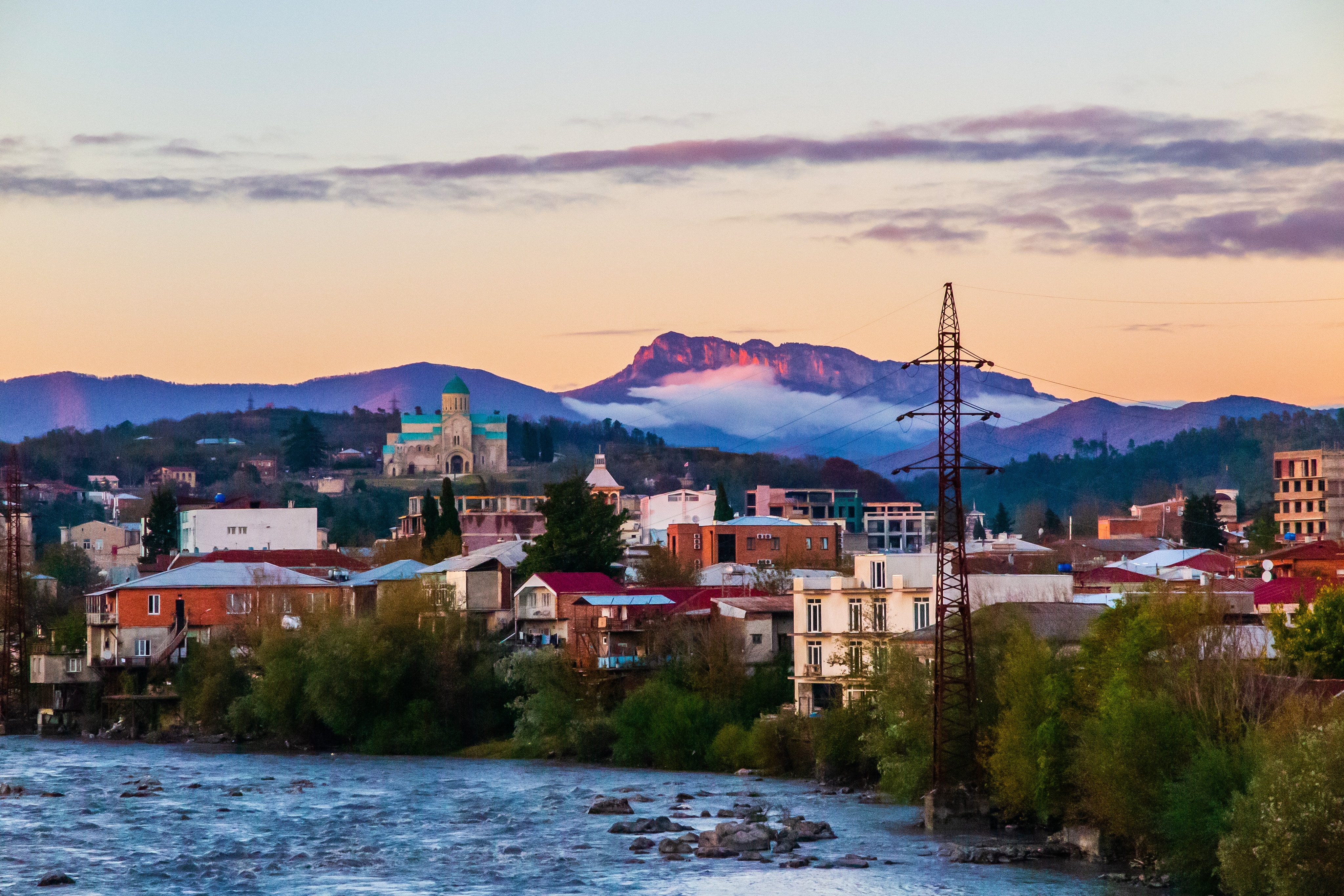 A little south of heaven,

Playing on a child’s pipe,

Over the past decade, Tbilisi has transformed into a thriving metropolis, reverently preserving its ancient quarters, with ancient buildings, some of which are protected by UNESKO.

Since ancient times, the Georgian people have been famous for their hospitality and national traditions dating back to ancient times. It is pleasant to spend time here with family and friends alike. A special place in Georgian culture is given to the feast. Abundant meat dishes, pickles, varieties of wine, and beautiful toasts are all rituals of everyday life for the Georgian people. In Tbilisi, it is imperative to get to know the locals, to eat a lot, and to drink wine. 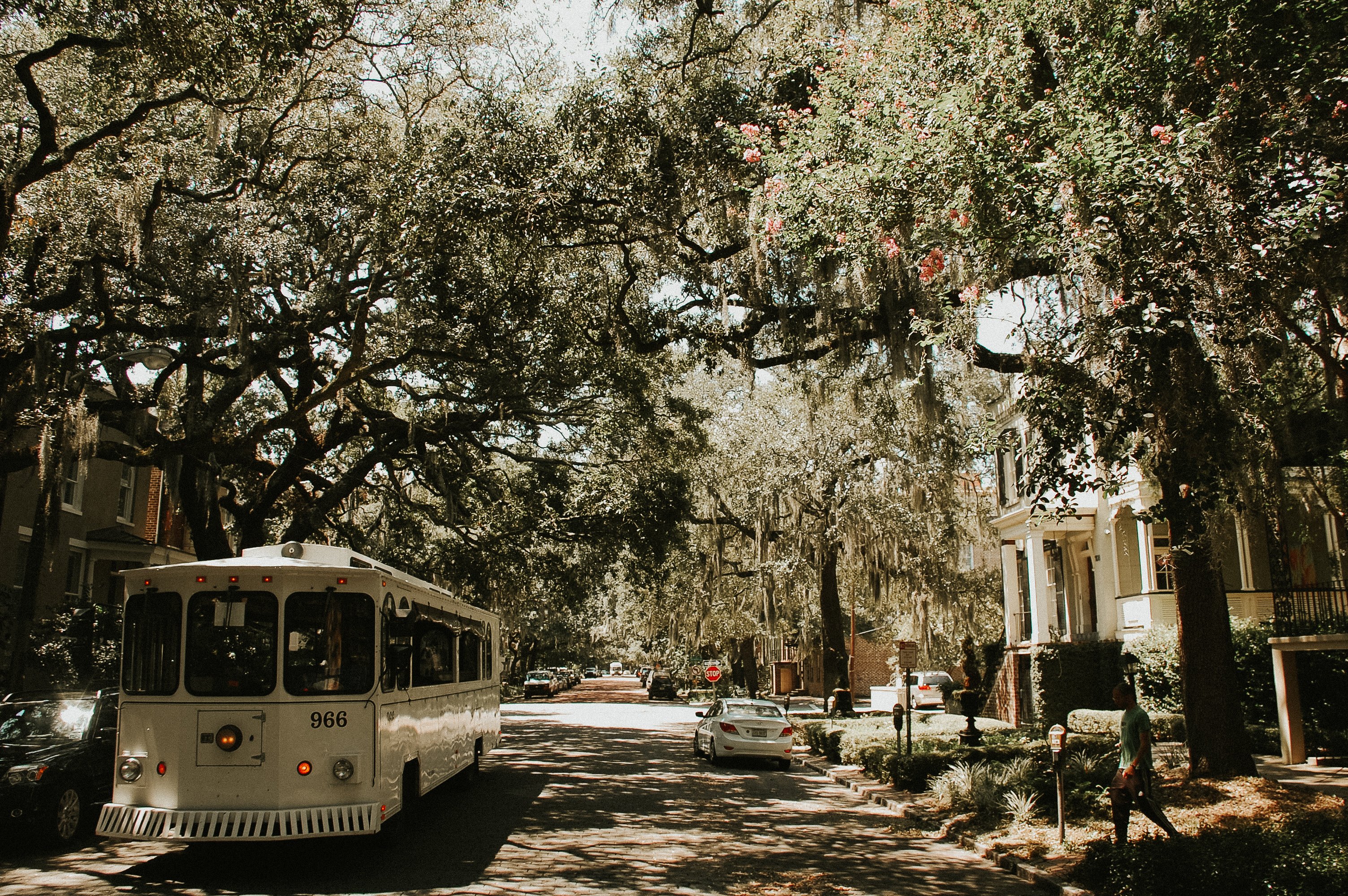 Kakheti was once a separate kingdom, but is now part of the Georgian regions. The tourist center of Kakheti region is the town-fortress Sighnaghi, which many call “the city of love”: according to one version, the romantic name is due to the fact that here is the Registry Office, where you can officially register your relationship at any time of day and night without prior application.

The main attractions of Kakheti are the castle of Irakli II, the picturesque Nadikvari Park, the Temple of the Nativity, the Telavi Castle and the Kindzmarauli Winery, where you can learn a lot of interesting things about the local wine production and taste the exquisite drink. 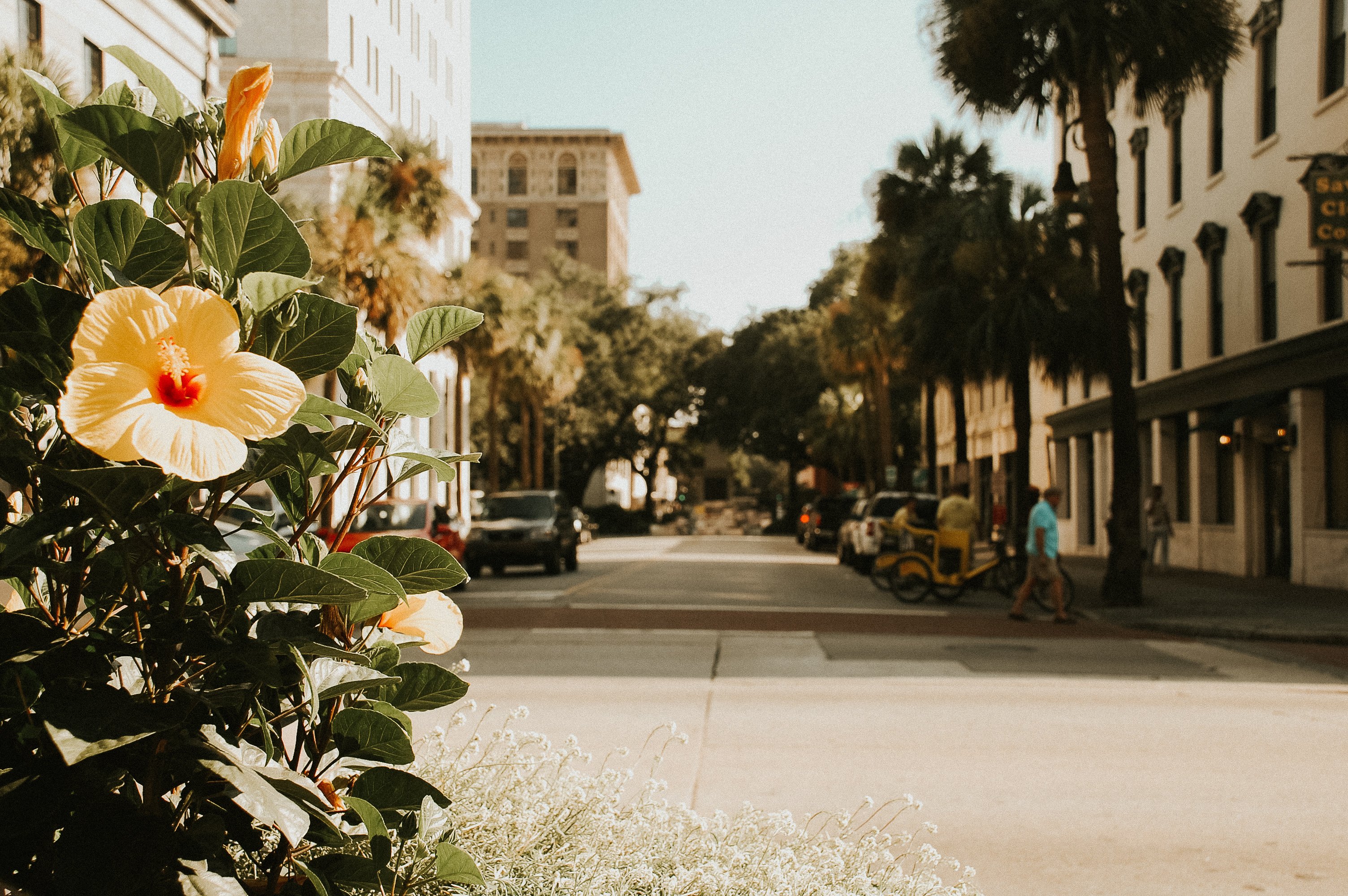 The healing properties of Borjomi water are known around the world. Borjomi can rightfully be called one of the most popular therapeutic resorts, where visitors restore their health in the local thermal pools while admiring the incredibly beautiful mountains covered with pine forests. 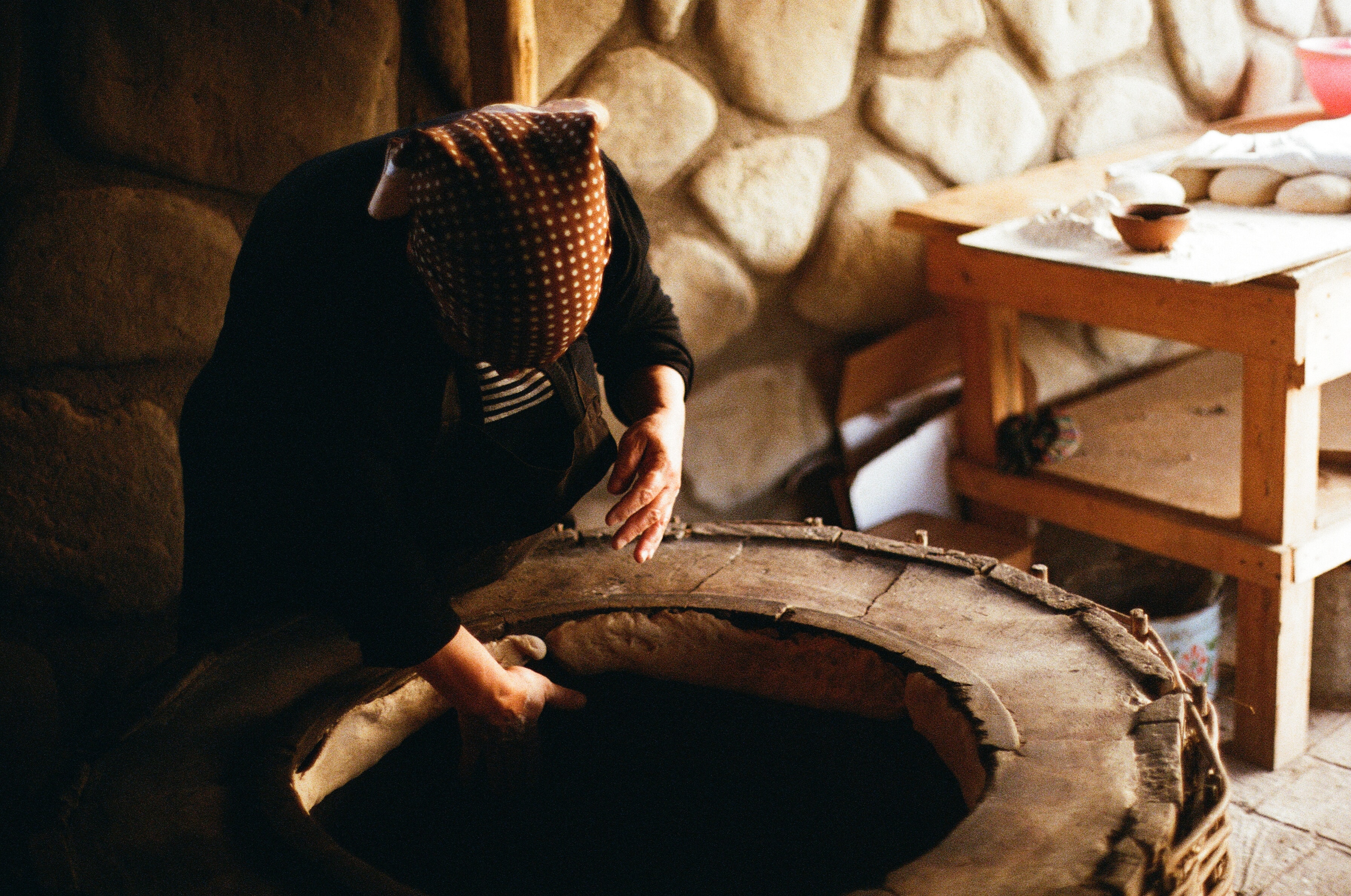 Today, Adjara is known as one of the best resort regions on the territory of the former CIS. However, the rest on the beautiful beaches of the Black Sea is not the only advantage of this area. Here are the fortress of Gonio with its fascinating history, the centuries-old church of Zvare, the Makhuntseti waterfall, whose waters have medicinal qualities, and, of course, the resort towns of Batumi, Kobuleti and Ureki, whose shores are rich with interesting architecture and entertainment venues.

Georgia’s nature is famous for its amazing geographic and biological diversity. In addition to mountains, forests of all types can be found from east to west. Local species of flora and fauna number in the thousands.

The nature of Georgia is rich and diverse with the animal life of the forests. Caucasian deer, roe deer, wild boar, mrouse hare, squirrel are common in many areas, and of the predators brown bear, wolf, jackal, badger, lynx, forest cat and fox are common. The high-mountain fauna is better preserved in the Greater Caucasus. The Kuban auroch is found in its western part and the Dagestan auroch in its eastern part. The chamois is very common, and the bezoar goat is found in the east.

READ
What to see in Slovenia?

In Georgia there are more than 2 thousand mineral and thermal springs, as well as deposits of therapeutic mud, near many popular balneological resorts. 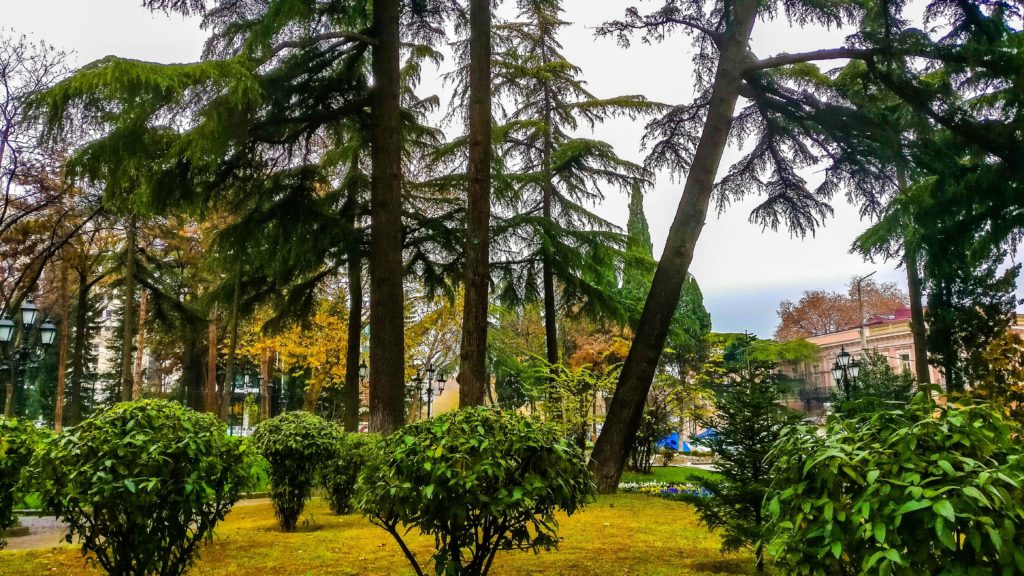 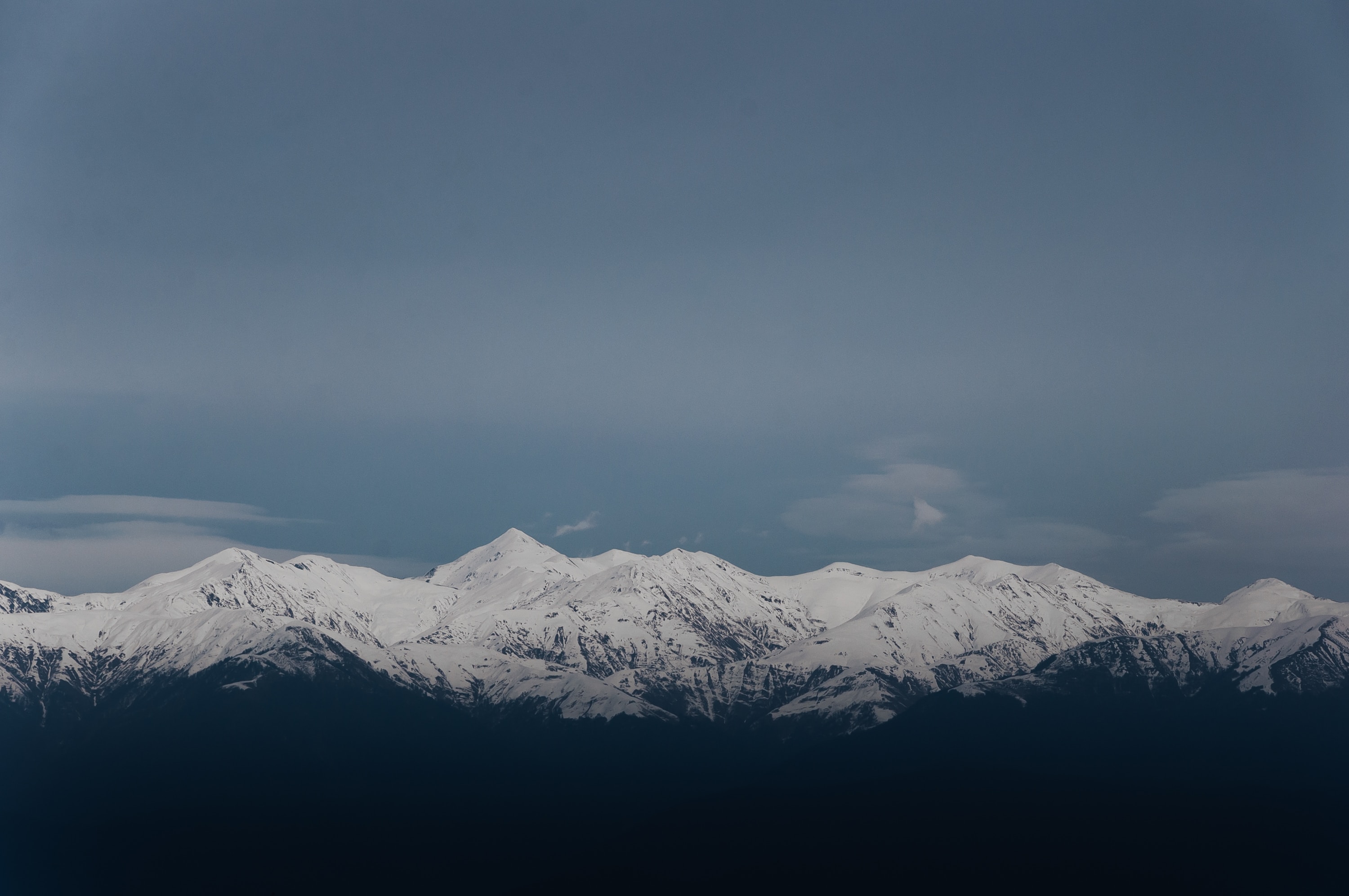 Almost a third of the country’s territory is occupied by forests, mainly concentrated in the mountains. The eastern foothills are dominated by extensive coniferous and boreal forests. In the west of Georgia, forested areas surround the Black Sea coast. The forests of the Black Sea coast are particularly rich and diverse, here you can see alpine and sub-alpine meadows, magnificent motley grass and even tropical forest. Often there are relict species of pine trees.

Endemic flora of Georgian nature includes about 2600 species of mushrooms. In addition, many fruits and vegetables grow here. Grapes have been grown in Georgia for thousands of years, and archaeological evidence suggests that wine may have first been produced here more than 8,000 years ago.

Georgia is something mysterious, shrouded in legends and riddles, a country with an ancient history and distinctive unique culture, kind and responsive people, a country of flowers and songs, a country of temples, mountains and blue skies. The history of the country is a long list of ups and downs of empires, invasions of external enemies, violence and wars. But at the same time, this country has a huge cultural heritage. Charming landscapes of the Caucasus Mountains, picturesque Black Sea coast, the charm of mountain villages, wonderful Georgian cuisine, excellent wines of Kakheti, original traditions and customs of the proud and spirited mountaineers, ardor and hospitality of the Georgians – Georgia has something to surprise their guests… 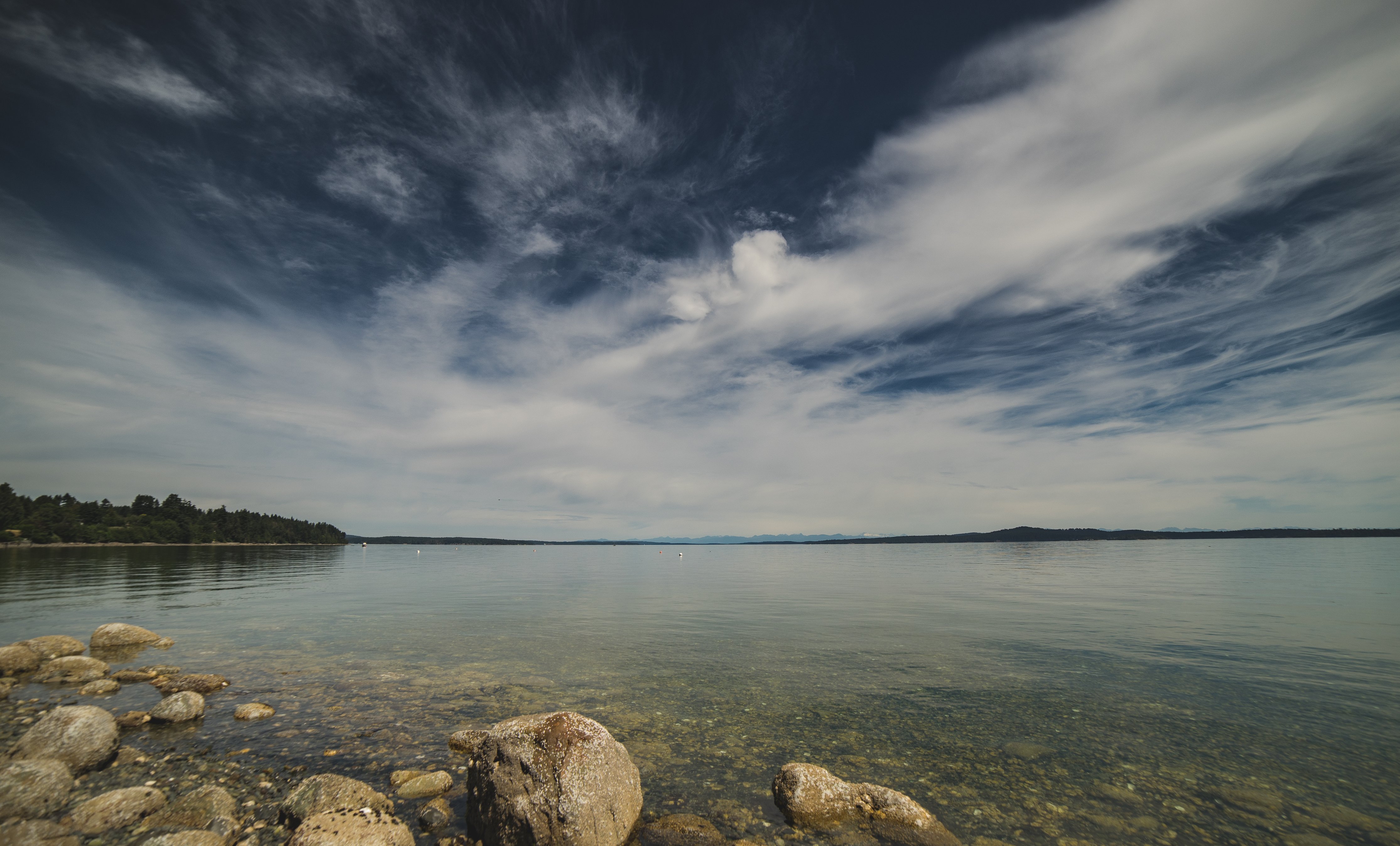 People were absolutely amazed, at least between the time they read the tweet or the headline and when they actually get to the details, that Prada was selling a paper clip for $150. “Actually, of course, it was a sterling silver money clip in the shape of a paper clip (and when you really think about it, all clips really do the same thing). $150 is a lot for a paper clip, but it’s not really something that’s overwhelming when you look at other high-quality money clips.