Top 5 most interesting castles in the Netherlands: Part 2

The Huis Dorn Museum is a historic manor house and national museum located in the city of Dorn, in the province of Utrecht. With sumptuous and unchanged interiors of the early 20th century, the museum showcases life at that time.

The first house was built in the 9th century . After several reconstructions it was rebuilt at the end of the 18th century as an elegant country house with a surrounding park laid out like an English landscape garden. Previous notable occupants of the house were Baroness Ella van Hemstra (1900-1984), mother of actress Audrey Hepburn. 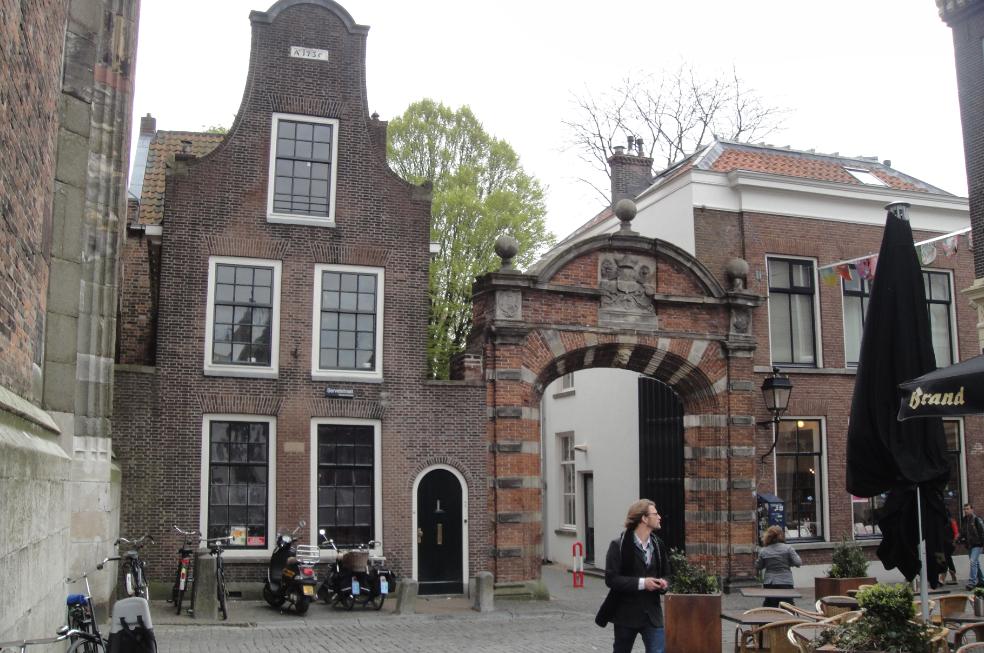 Huis Dorn became known as the last residence of the last German Kaiser Wilhelm II. In exile after Germany’s defeat in World War I, Wilhelm fled to neutral Holland and lived on the estate from 1920 to 1941. With furniture from palaces in Berlin and Potsdam, magnificent paintings and sumptuous silver, the royal asylum seeker surrounded himself with objects from the past. The museum preserves the original; the interiors of the house are presented just as they were when Wilhelm left it. Admire marquetry chests of drawers, tapestries, paintings by German court artists, artifacts and the highlight of the museum: the personal collections of tobacco and watches belonging to Frederick the Great.

One of the main reasons William chose Huis Dorn as his new home was the magnificent English gardens on the estate . A keen gardener, William added a garden of pine trees and a beautiful extravagant rose garden named for his first wife. Not to be missed is the touching salute to Kaiser’s three beloved dachshunds, who are buried under small tombstones on the lawn beside the house. In accordance with his last will, the Kaiser’s remains are buried in a mausoleum on the estate to await his return to Germany after the restoration of the Prussian monarchy.

Amerongen Castle is one of the most beautiful residences in Holland . For ten years the 17th-century castle was closed for a complete restoration of the building, the interior, the collection and the gardens. Now visitors can once again admire the art collection and the magnificent gardens of Amerongen Castle. The highlight of a visit to the castle is the multimedia production, which introduces visitors to the former inhabitants of the castle and their lives.

These days, you can see the beautiful collection of porcelain, musical instruments and family portraits from the 18th and 19th centuries at Castle Amerongen. Some of the rooms were renovated around 1900 and decorated by Pierre Keuper, architect of the Rijksmuseum and De Haar Castle. After World War I, the owners of Amerongen, Count Aldenburg Bentinck, offered refuge to the refugee emperor Wilhelm II. The emperor remained there until he moved to nearby Huis Doorn in May 1920. Castle Amerongen is remembered as the place where Wilhelm II gave up his throne.

The surrounding gardens are also magnificent . A walk along the borders, past the rose garden, children’s playhouse and beautiful trees, including a 300-year-old oak, is definitely worth the effort. With a total of 10 acres (25 acres), the gardens exhibit four centuries of history. 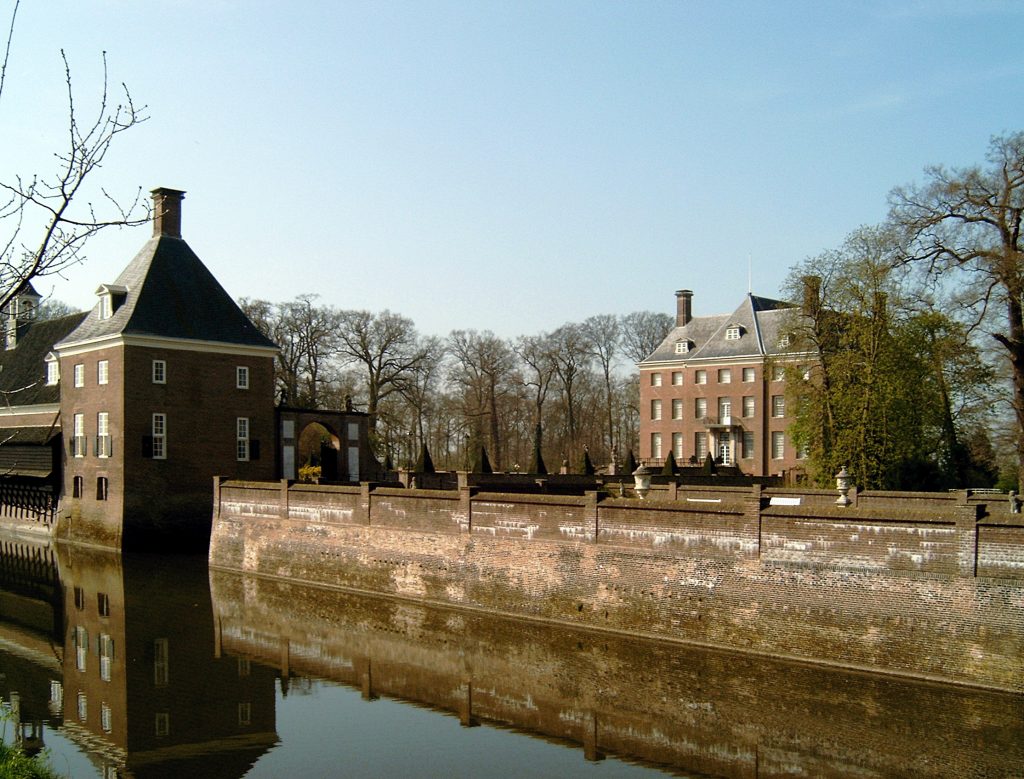 Castle Hernen is located in the picturesque country of Lan van Maas-en-Vaal. The 14th century tower dates back to a time when defense was more important than the comfort of living . The castle truly brings different periods of time to life. Experience something unique with the indoor wall walk.

Take a slow step back in time at Hernen Castle. The castle has a long history and has been owned by several noble families. The last owner (1883) was Mrs. A.M. Metelerkamp. In 1940, her daughter donated Castle Hernen and the surrounding garden to the Association of Friends of Castles in Gelderland, which was founded the same year.

READ
Where to have a better holiday - in Goa or Sri Lanka?

Walk through the castle with a guide . He will tell you the special history of the castle through the eyes of the lord of the castle and his children. Castle Hernen is well preserved and is the only castle in the Netherlands where you can walk along the covered wall. In 2002, archaeologists discovered the remains of the 14th century field kilns, which were used to fire the bricks used to build the castle.

The castle is located in a diverse and water-rich area with forests and paths, meadows and old riverbeds. Visit the castle and discover the beautiful surroundings.

You can visit Hernen Castle from April to October . During the winter months the castle is closed, but there are special events for all ages. 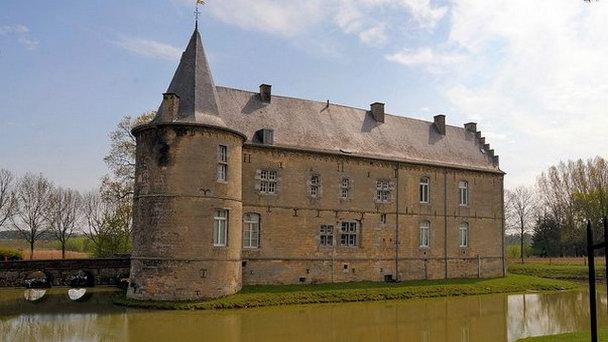 Veichen Castle is undoubtedly a grand, dramatic building located on the eastern side of Gelderland, near the city of Nijmegen. Set in an atmospheric, tranquil landscape, this beautiful castle was bought and renovated by Emilia of Nassau, daughter of William of Orange. Today it is open to the public as a charming and educational museum castle.

The first archival references to Weyhene Castle date back to 1392 . From the 14th to the 17th centuries, it served as a defensive tower and castle. During these turbulent times, it was occupied by a number of families and was severely damaged, looted and rebuilt several times. In 1609, Weyhen Castle passed into the hands of Emilia of Nassau, daughter of William of Orange. The money for the purchase was raised in part from the sale of a valuable pearl necklace. This was necessary because her marriage to Manuel of Portugal was not blessed by the government or by Prince Maurice, the Dutch statesman. Thus, they eloped together, leading to a tumultuous love story before they even reached Weyhen.

READ
The 12 Best Sights of Side - Description and Photos 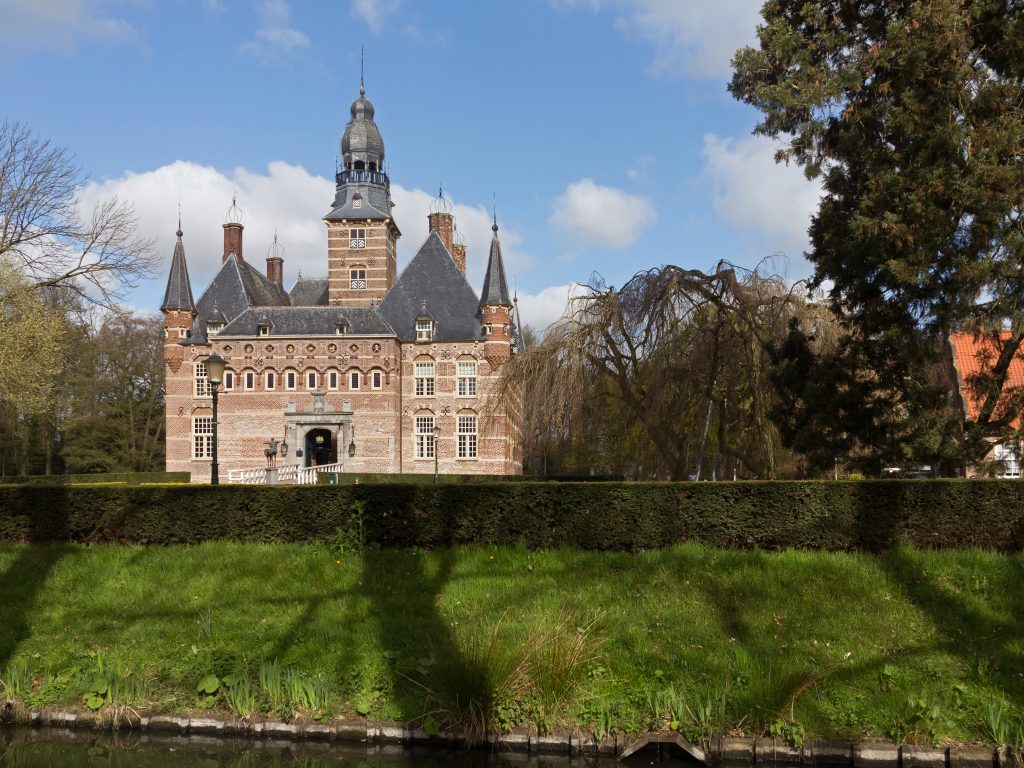 Emilia carefully renovated the castle before moving, and much of the exterior detail you see today is a legacy from this period. After her death in 1629, the castle was sold by her children, and over the centuries it passed through a number of important families. A massive fire in 1906 destroyed the interior, resulting in the loss of the original interiors, furniture, books and artwork. Fortunately, the walls stood strong, and Weichen Castle had already returned to its impressive form by the end of 1908.

Since 1996 there has been a museum on the top floor of Weichen Castle . Discover its archaeology collections and historical exhibition about the region, as well as various temporary exhibitions. The museum garden of the castle is another historical delight. Learn about the plants, herbs and crops that grew in the region from the late Iron Age to the Middle Ages.

Dorvert Castle is one of the oldest castles in Holland, which boasts a history that dates back to the 12th century. The castle is worth visiting not only because of its three excellent museums, but also because of its beautiful building, century-old trees and its unique surroundings.

Dorvert Castle is located on the banks of the Rhine River, between Wageningen and Arnhem. The immediate surroundings of the castle are beautiful; it is situated at a point where the forests merge with the broad floodplains of the Lower Rhine. Between the two geological zones is a beautiful medieval castle surrounded by abundant moats. The castle is mentioned in historical documents dating back to 1260, making it one of the oldest castles in Holland. 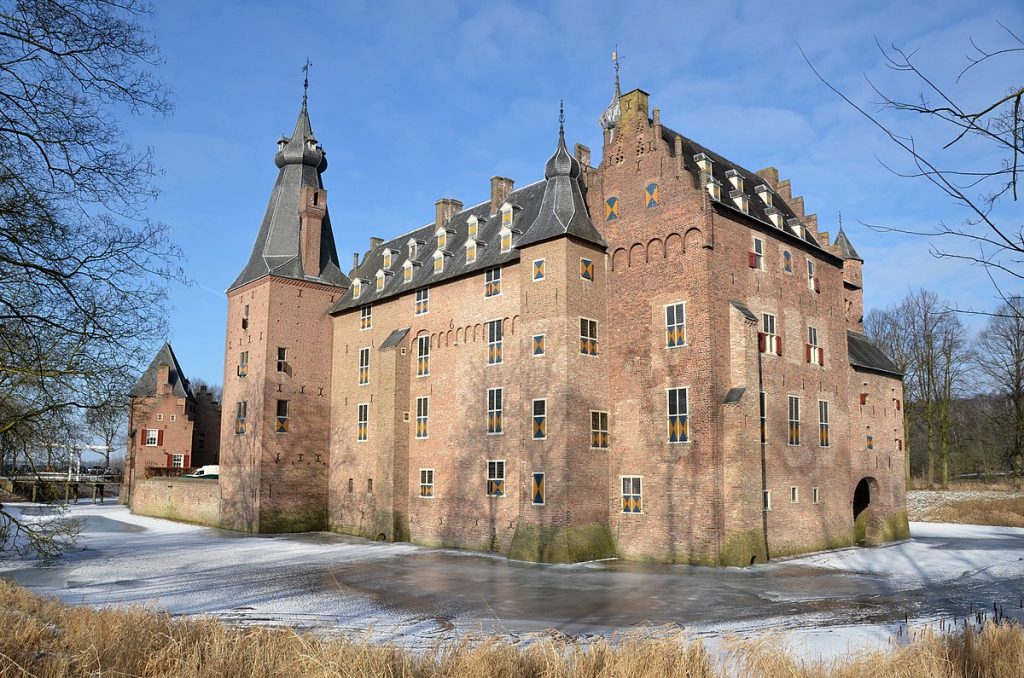 Since 1280 the castle has been transformed into a picturesque complex of buildings . During World War II it was seriously damaged, and after a 37-year restoration it is back to the beautiful water castle it used to be.

READ
Top 10 food and restaurants to visit in Sorrento, Italy

One of the oldest trees on the grounds of Dorvert Castle is located . The trunk of the Robinia (Acacia) tree has a circumference of seven meters. The tree was planted around 1600. Two similar trees were destroyed during the Battle of Arnhem.

The impressive grand hall of the castle, the tea room in the outer ward and the restaurant in the carriage house are available for small receptions, events and wedding receptions. There are three museums in the castle: the castle museum with its beautifully decorated rooms, the Veluwezoom Museum and the Nederlands Jachtmuseum (museum on wild game management).