Top 10 most dangerous countries to travel to

Do you know how many people have died in the last 5 years in the most dangerous country to travel? Let’s find out now. 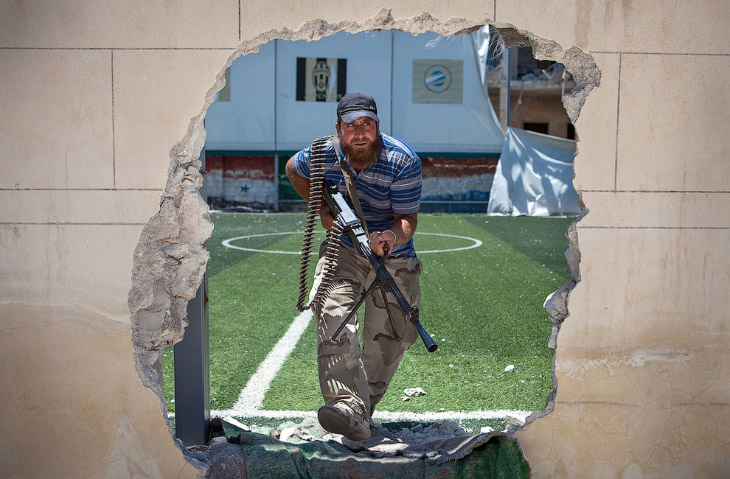 In addition to poverty and an unstable political situation, the country is constantly experiencing bloody conflicts between tribes and communities. Even in the 21st century, the Congo has cases of cannibalism, the highest rate of rape of women here, the existence of sexual slavery. 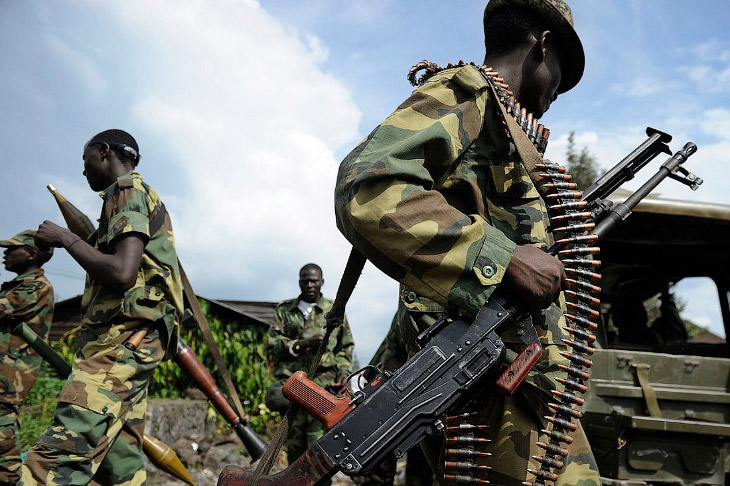 It is extremely dangerous to travel in the Congo. Tourists can be involved in tribal squabbles or become victims of street robbers. Tourists can be robbed by criminals as well as by ordinary people or street boys, for whom it is easy to take gold and valuables from a visitor. 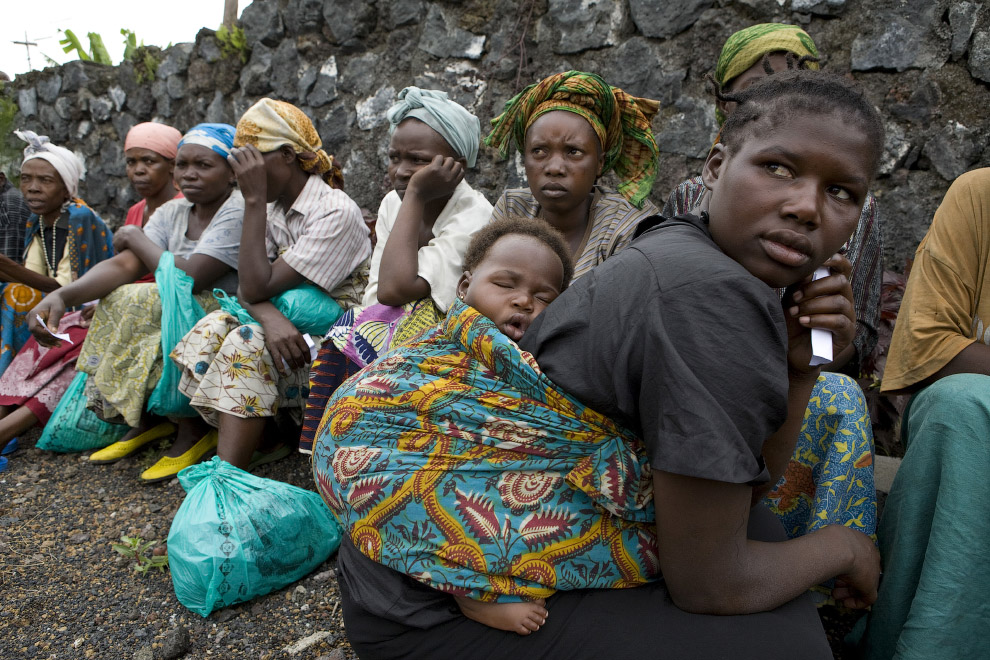 Pakistan has always been turbulent, with an unstable political system and government troops constantly battling insurgents and terrorists. 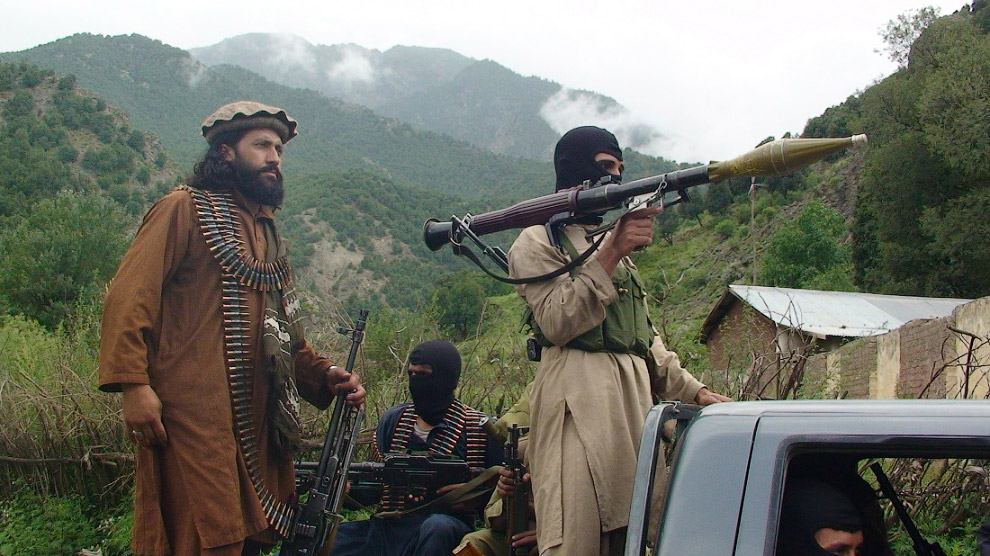 The most dangerous areas of Pakistan are the areas along the border with Afghanistan (controlled by the Taliban), the Baluchistan region and the country’s largest city of Karachi. In these areas there are often clashes of different tribes and religious groups.

Pakistan attracts tourists with its beautiful mountain scenery, ancient monuments of architecture, excavations in the Indus Valley and other antiquities. 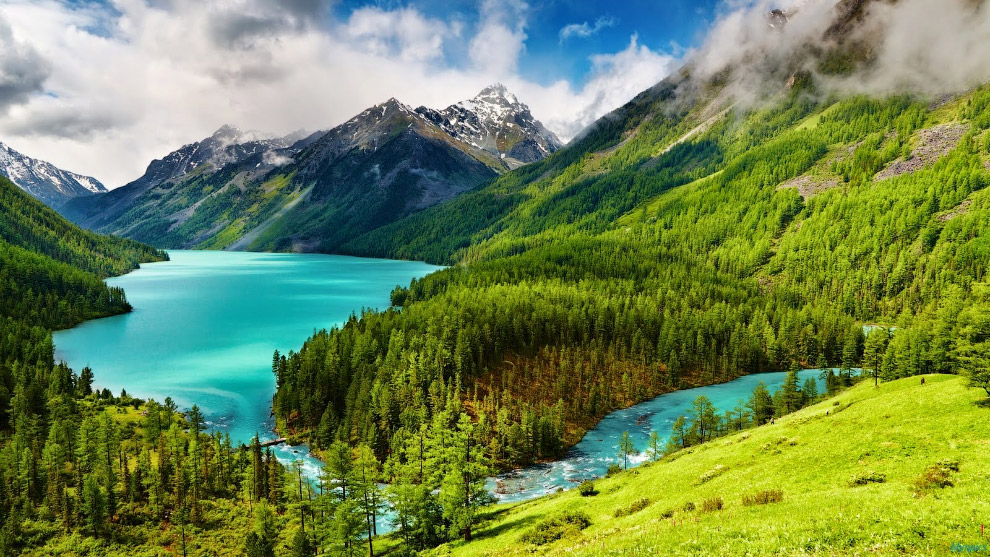 Safety of tourists in Libya depends on the region. Tripoli is a relatively safe region. In other parts of the country, there are kidnappings and armed attacks. 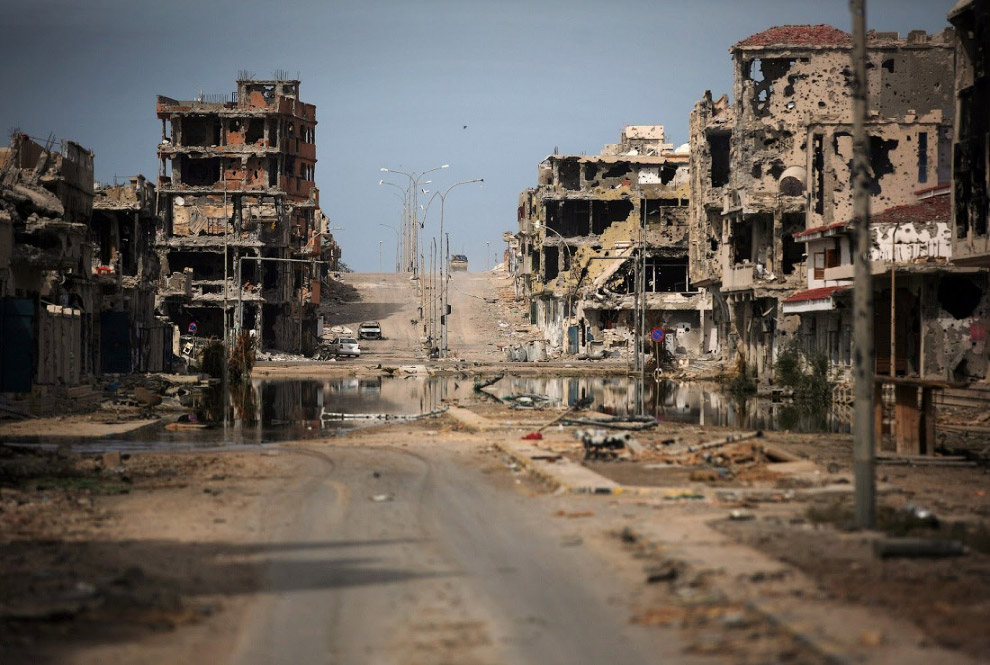 Despite the significant security threat, there are still people who want to go to Libya, and for good reason. Libya has many monuments of ancient and Roman period architecture. These are the cities of Cyrena, Apollo, Sirtica (Leptis Magna), Sabrapha. In Tadrart-Akakus mountains one can see the samples of ancient rock art. In the south-west of the country is the oasis of Ghadames. 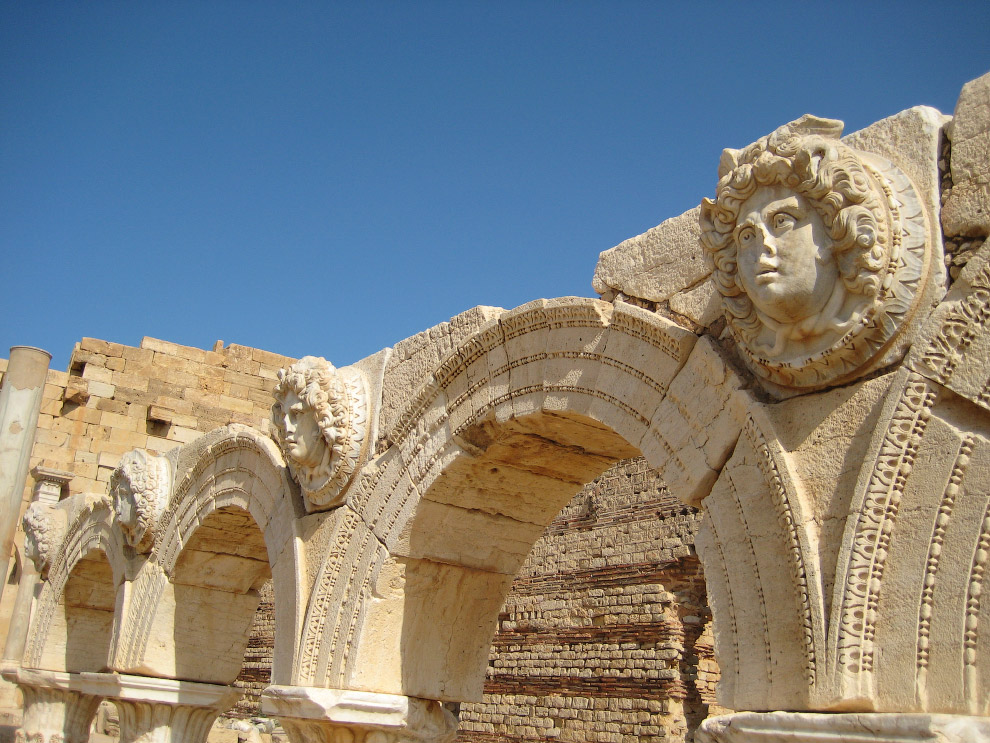 According to international data? Sudan is a haven for terrorists who have fled from other countries. The situation is very tense in the province of Darfur, where ethnic cleansing continues. Many Sudanese are forced to emigrate to the neighboring state of Chad. A dispute is ongoing between Sudan and South Sudan over the Abyei region, where much oil is being extracted. 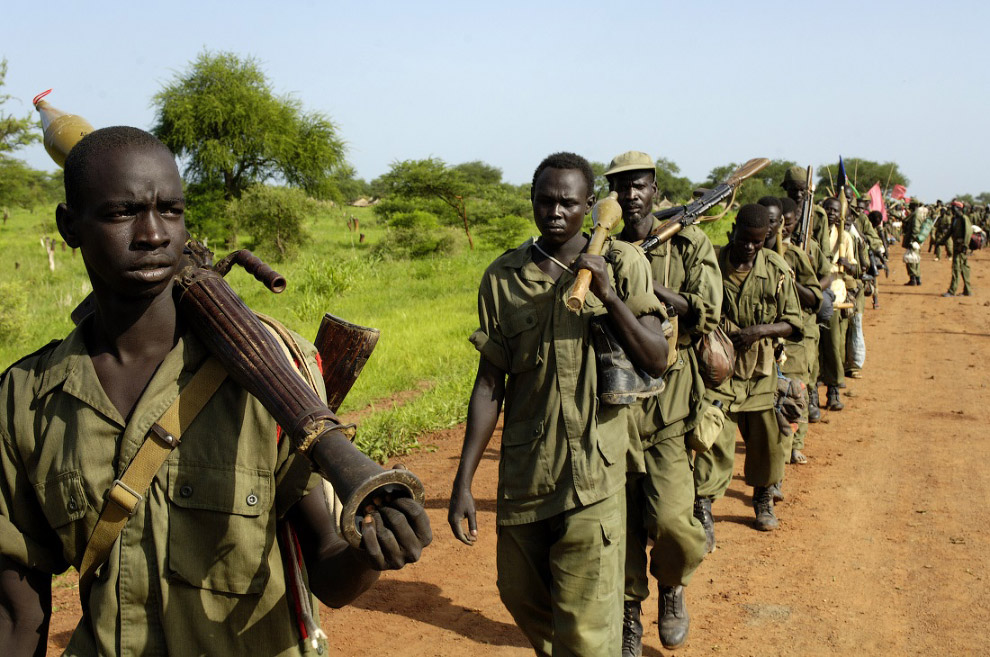 Radical armed groups are active in Sudan, which increased their influence during the civil war. Tourists are banned from entering most parts of the country. Anyone who violates the ban can be threatened in any way.

Sudan boasts beautiful golden sand beaches along the Red Sea coast. But here it is not advisable for women without outerwear to show their faces on the beaches. Pirate ships ply the coastal waters. Tourists come to Sudan for the Meroe Pyramids, the Nubian Desert, and the Jebel Marra Mountains. 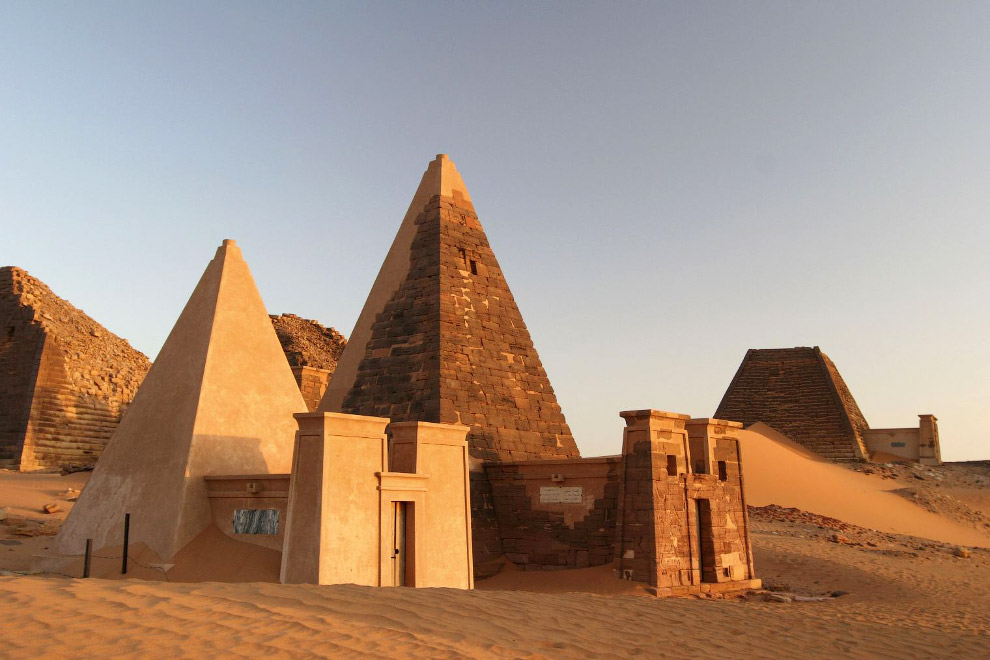 Since independence, the former French colony of CAR has been ruled by authoritarian regimes, military juntas and adventurers. In 2004, a civil war broke out there between the government and Muslim and Christian movements. In 2013, the government was overthrown by Muslim rebels, and both sides have been killing civilians ever since. The country was in danger of genocide on the basis of religion. The election of a female president, who has been endorsed by both sides of the conflict, has eased tensions somewhat. But peace is still a long way off. 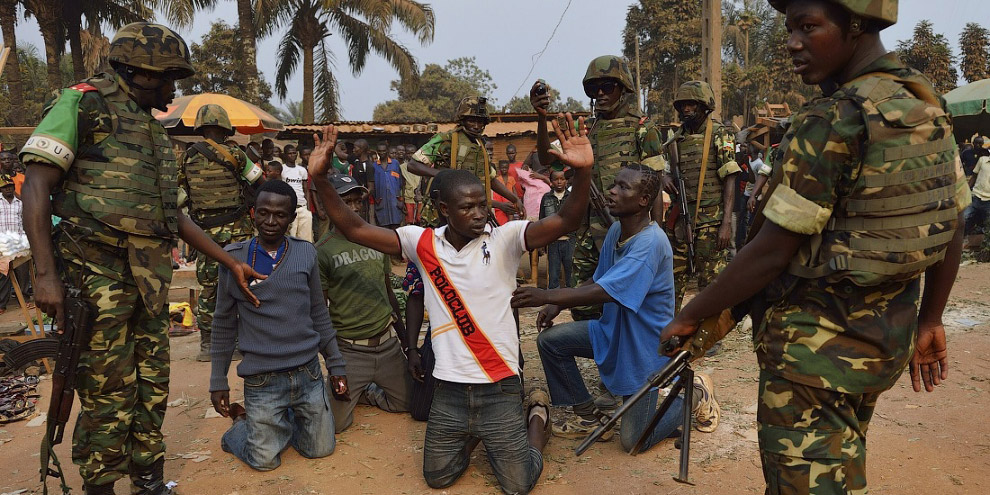 Yemen is the poorest state in the Arab world. A large part of its territory is desert, unfit for farming or other activities. The main income of the budget of the country is income from oil and gas.

There are several dangers for tourists in Yemen:

1. very harsh laws, which carry the death penalty for even minor violations. 2. Yemen is the country with the largest number of weapons per capita. 3. It is a haven for Islamic separatists and terrorists from other countries. 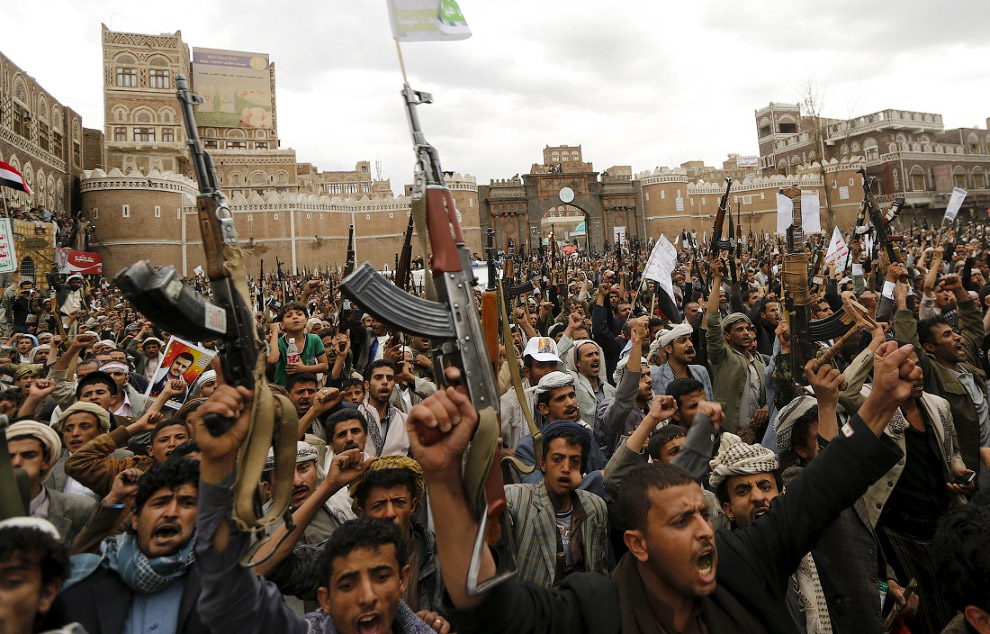 Despite all these dangers, some brave travelers come to Yemen for the “desert Manhattan”-the ancient city of Shibam, the historic city of Zabid, and the alien-looking archipelago of Socotra. 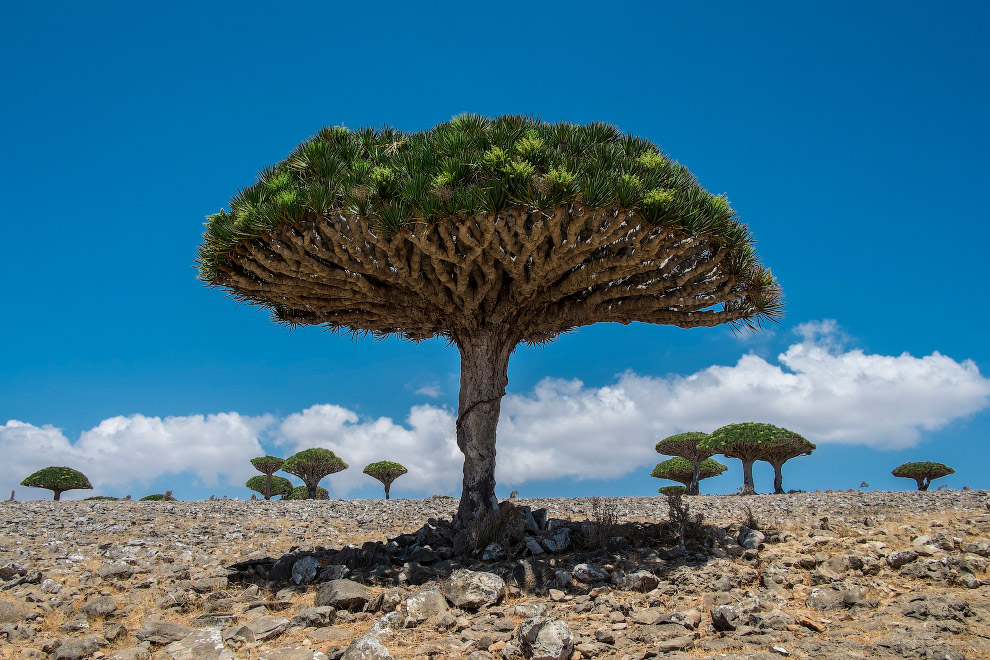 Somalia is known as a country of pirates. Somalia has no central government and the political situation is characterized as chaos. The civil war that has been going on since 1991 has divided the country into 5 independent territories (Somaliland, Puntland, Maakhir, Galmudug and North Somalia), which are governed by paramilitary heads. 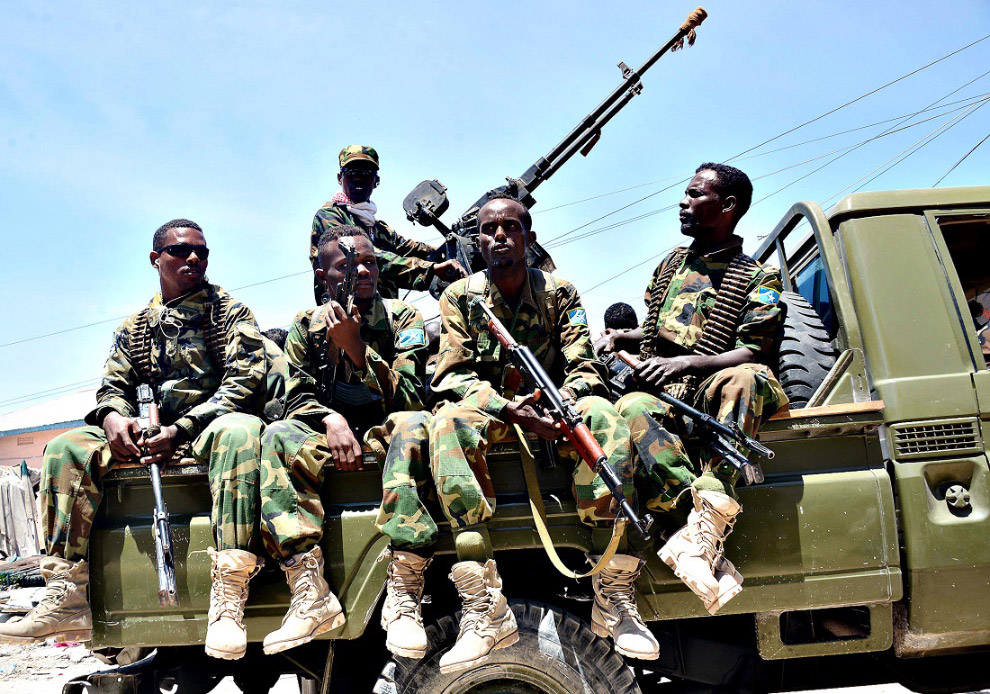 Somalia is the second most intolerant country in the world after North Korea for Christians. The majority of the population is Muslim and the country is governed by Sharia law instead of secular law. It is especially dangerous for women to be in Somalia.

Rare travelers here are threatened by armed assault, kidnapping for ransom, being blown up by a mine, and being captured by pirates.

Tourists in Somalia are attracted by the beautiful pristine beaches and diving sites. Women are not allowed to be undressed on the beach. In addition to the beaches in Somalia, of particular interest are the caves of Laas Gaal, where almost unspoiled rock art dating back 10,000 years have been preserved. 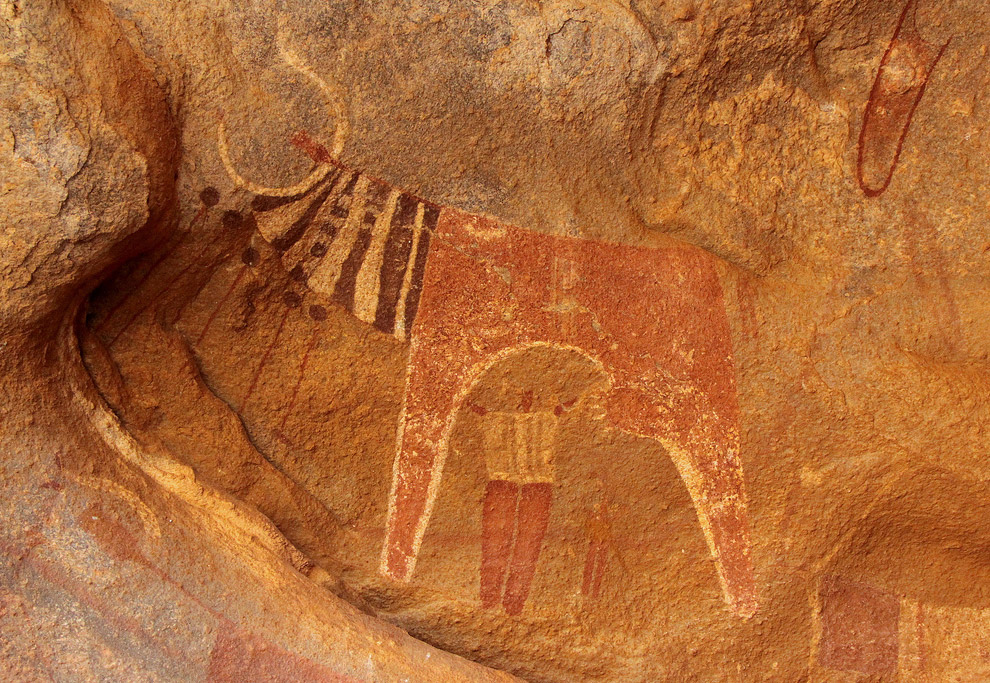 After the U.S. invasion in 2001 into Afghanistan the Taliban regime was overthrown and the modern Republic of Afghanistan under the leadership of Hamid Karzai was established. But Taliban fighters are still hiding in mountainous areas on the border with Pakistan. They constantly carry out armed attacks against the allied forces and organize terrorist attacks. The official authorities control only a small area around the capital Kabul. 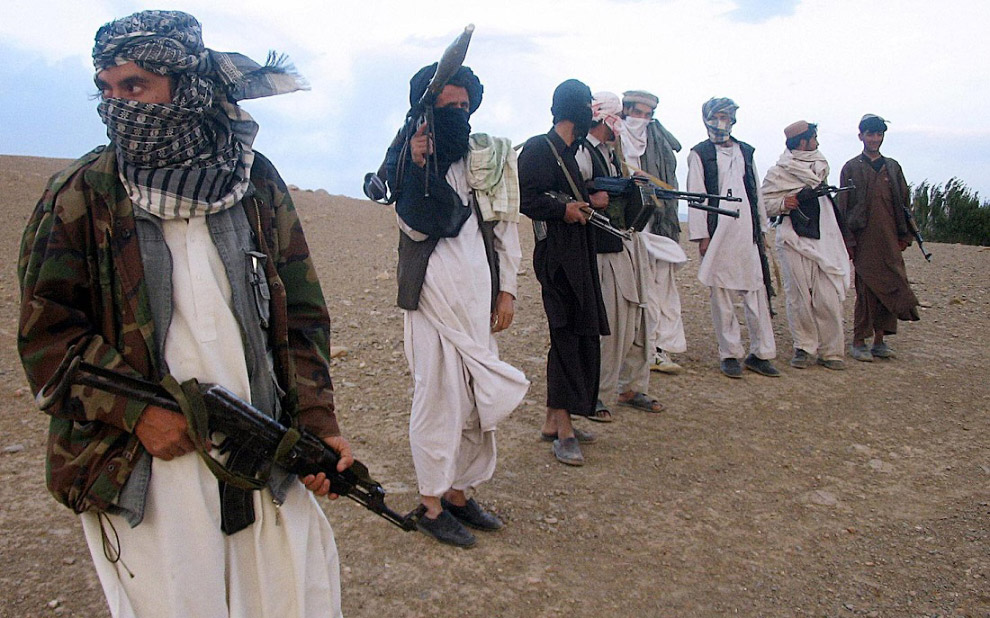 Afghanistan is very unsafe for tourists. It’s a poor country with a lot of religiously intolerant people. Here you can get in the middle of a bombing or terrorist attack, become a victim of kidnapping or robbery.

Despite the constant wars, Afghanistan is a country with a rich history and that is why it is attractive for tourists. A lot of artifacts collected for more than 5000 years of civilization on this earth have been preserved here. Unfortunately, during the Taliban regime in Afghanistan several important historical sites were deliberately destroyed. Among them is the tallest Buddhist structure in the world, the Bamiyan sculpture. The Taliban declared it pagan and blew it up.

READ
Top 10 most mysterious places in the world

The most turbulent area of Iraq is the central part of the country, along with the capital Baghdad. Terrorist attacks, explosions, and military conflicts mostly take place in the territory from north to south from Tikrit to Halla and from west to east from Ramadi to Mandali. 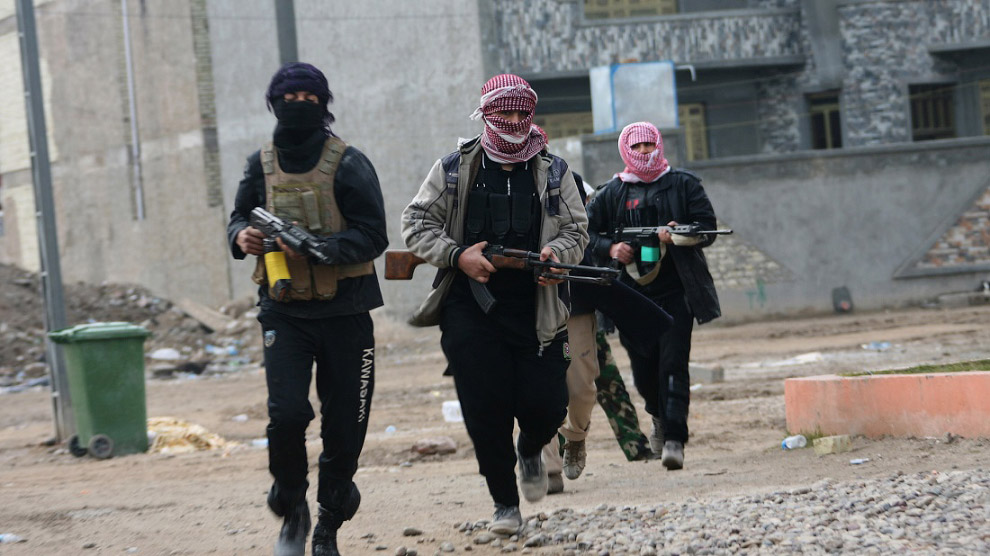 For tour operators, Iraq is almost the biggest loss. The valley of the Tigris and Euphrates rivers is the cradle of many civilizations. It has the largest concentration of archaeological monuments, which beckon both scientists and ordinary tourists. Just 85 km from Baghdad are the ruins of the ancient city of Babylon, which has served as a base for the allied forces since the 2003 war in Iraq. The presence of the military caused considerable damage to the architectural monument. In addition to Babylon, Iraq includes the ancient Sumerian city of Ur, the Arcadian capital of Ctesiphon, and the Assyrian capital of Ashpur. 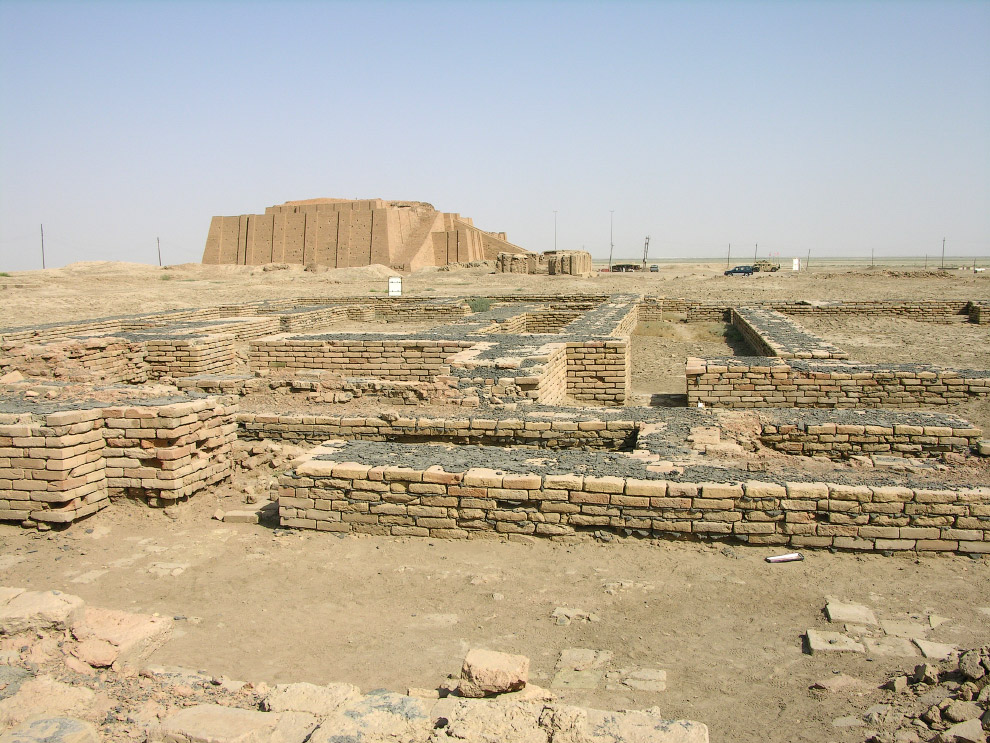 The ongoing civil war in Syria has collapsed the entire economy of the country. Al-Qaida and IS groups are consolidating their influence in Syria through the civil war.

The territory of Syria is the cradle of many great ancient states – Assyria, Phoenicia, Mesopotamia, Persia, the Arab Caliphate and others. Saladin and Alexander the Great left their footprints on Syrian soil.

The most attractive city in terms of tourism is Damascus – the oldest capital in the world. In Damascus there is a well preserved part called the Old City. Here are located the ancient pre-Antique quarters as well as the famous Hamidia market in the east and the Bzuria spice market.

This historic part of Damascus is a UNESCO World Heritage Site. There are several dozen valuable architectural structures, including the Basilica of St. Zechariah (now a mosque) with the relics of John the Baptist.

Syria is also famous for its surviving Crusader castles, built in the 12th and 13th centuries. The most famous castle, the Krak de Chevalier, is in all history books. It is the most fortified fortification, which no one has ever been able to take by storm.