The lifeless places on Earth. 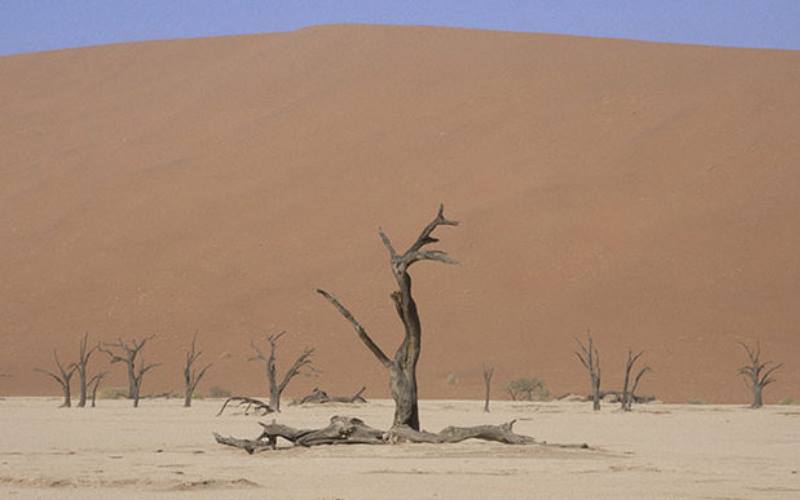 There are places on our planet where there is no life – nothing grows there, no animals, and only people occasionally visit them. These are dead, barren places that, however, attract us with their beauty and mystery.

A toxic lake on the island of Java 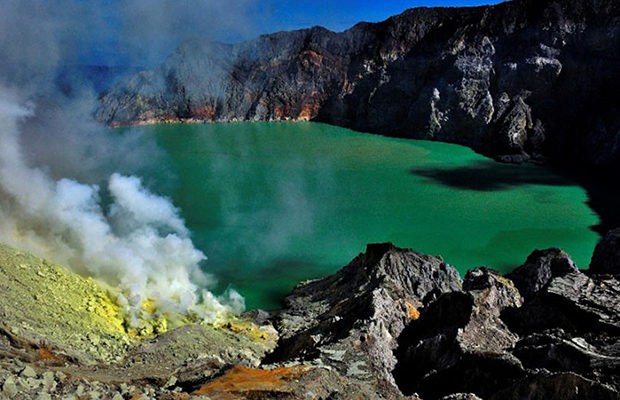 In the eastern part of the Indonesian island of Java there is one of the most beautiful places on our planet. At an altitude of 2,799 meters above sea level there are several volcanoes with a large number of craters.

The most delightful of these is Kawah Ijen with a beautiful turquoise lake about 1 kilometer in diameter and up to 200 meters deep. But don’t let this beauty fool you. The hydrogen index or pH value of the water in the lake is less than 0.3.

For those to whom this indicator says nothing, here is an example: the electrolyte in lead batteries has a pH value of less than 1. That is, in fact, it is not water, but acid floating in the lake that makes it have that beautiful color. Any organism, even a metal can dissolves instantly in this “water.” 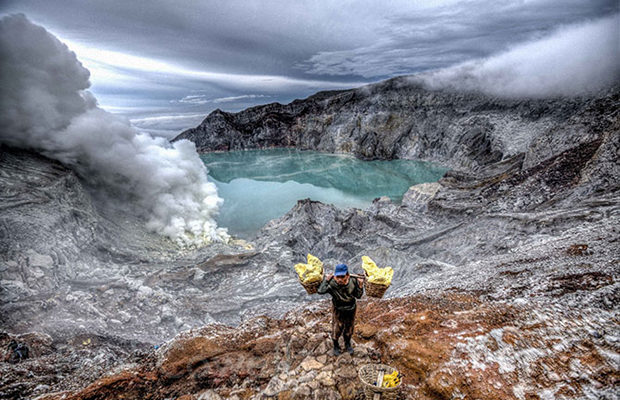 Locals mine sulfur in the Kawah Idjen crater. At the bottom of the crater formed fumaroles – funnels, cracks that serve as sources of hot gases. Temperatures can reach 245 degrees Celsius.

Gates of Valhalla in Nmaskar 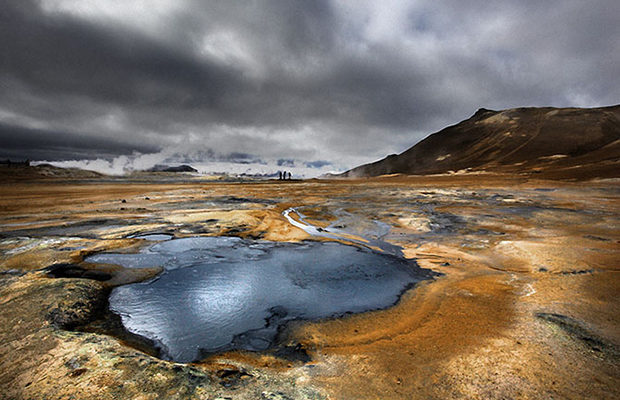 The Gates of Valhalla in Nmaskar, Iceland Nmaskard is a region in northern Iceland that lies at the foot of Mount Namafjall – a land of volcanoes and geysers in its purest form. No living organisms have the slightest chance to vegetate here, so it’s no surprise that this active geothermal area is one of the most terrifying landscapes on Earth. The entire surface here is covered in bubbling mud, with sulfurous clouds of steam flowing over it, and the volcanoes emitting poisonous gases.

READ
10 things to do in Lyon with your family, France 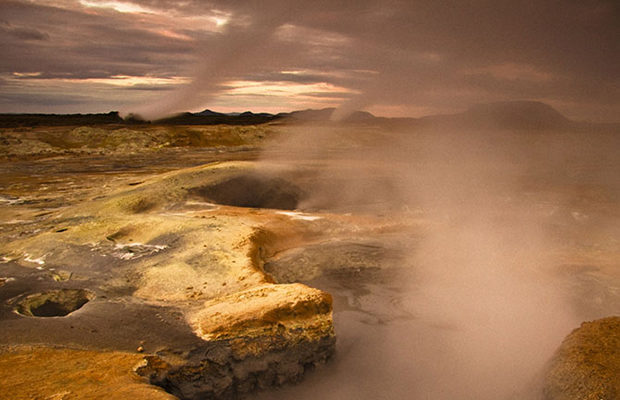 The place looks like hell on earth, but the locals call it the “Gateway to Valhalla,” which according to the Icelandic sagas is considered the local paradise… 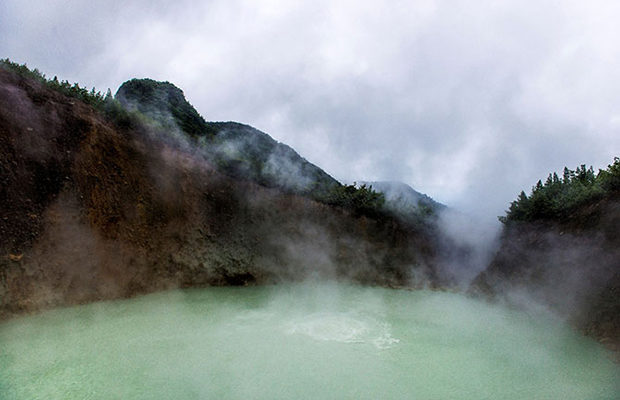 Boiling Lake in Dominica There is a place in the paradisiacal Caribbean islands that some people admire, but others are horrified by. Above the emerald, almost boiling waters lays a steam containing large amounts of sulfur. The water temperature near the shore is more than 91 degrees Celsius. 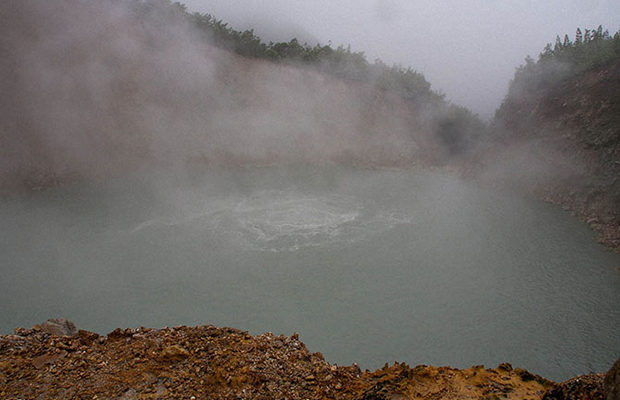 A boiling lake. No one has yet to measure the temperature of the water in the middle of the lake, as it is constantly bubbling with boiling water.

Death Valley in the United States 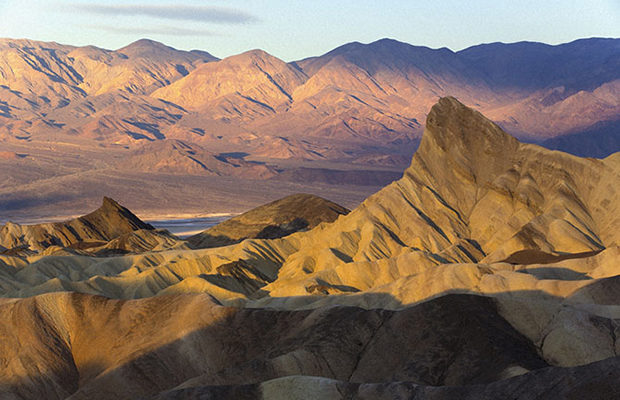 Death Valley is the driest and lowest place in the United States. In July 1913, a temperature of nearly 57 degrees Celsius was recorded here, a record for the highest temperature on Earth that has not been broken in a long time. The valley’s name is entirely appropriate to the conditions prevailing here. One of the most beautiful places in Death Valley is Zabriskie Point . 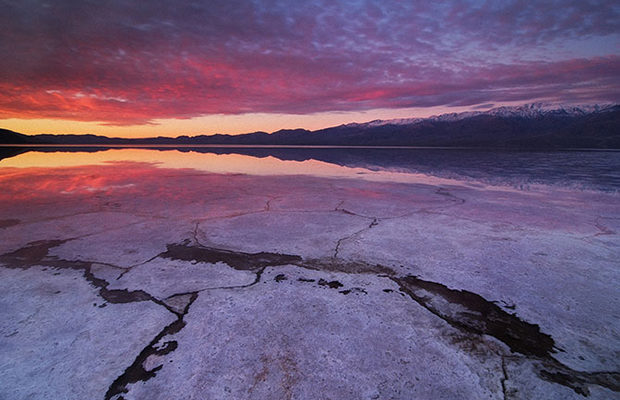 Another beautiful and bloodcurdling place in Death Valley is Badwater. The high temperatures here — averaging about 50 degrees Celsius — give no chance for living organisms to actively thrive. 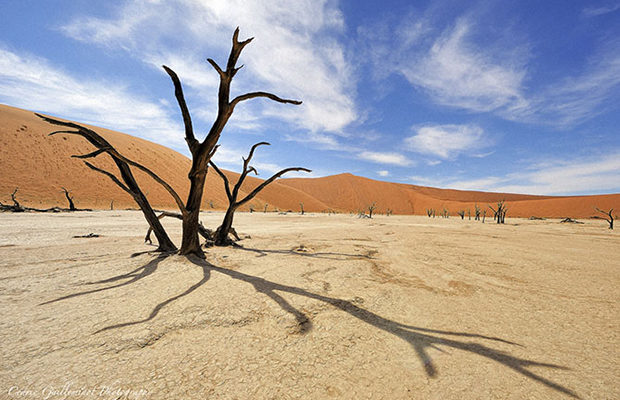 The scenery of the Namib Desert – dried acacia trees against the background of orange-red dunes – is one of the most symbolic places on Earth. Dead Vlei is located in Sossussvlei National Park in Namibia. It is part of the vast Namib Desert, which gave its name to the country. 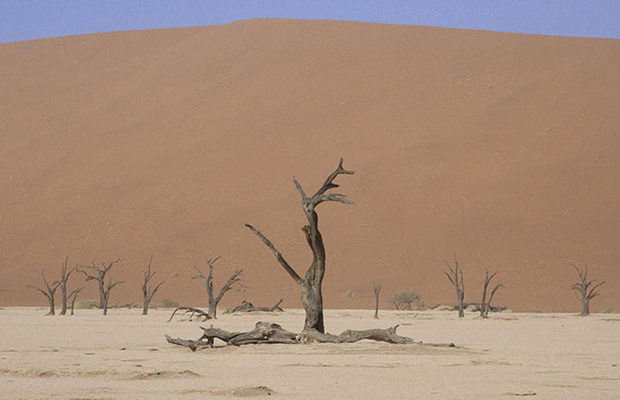 The impressive sand dunes of the Dead Vlei are a must-see at least once in your life. 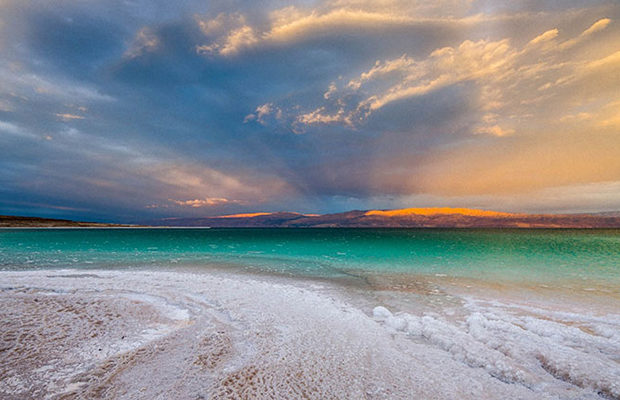 Dead Sea is located below sea level and every year it decreases by 1 meter. The coast of the sea is the lowest land area on earth. It is also one of the most salty bodies of water on the planet. The salinity of the lake is so high that it makes life impossible for almost all living organisms in it, with the exception of some single-celled algae.

The shores of the Dead Sea are dotted with very beautiful salt crystals, but walking on them barefoot is not so pleasant.

* Meta Platforms, which owns Instagram, Facebook and Votsap, is recognized as an extremist organization and is banned in Russia.

40 Earth wonders you didn’t know about 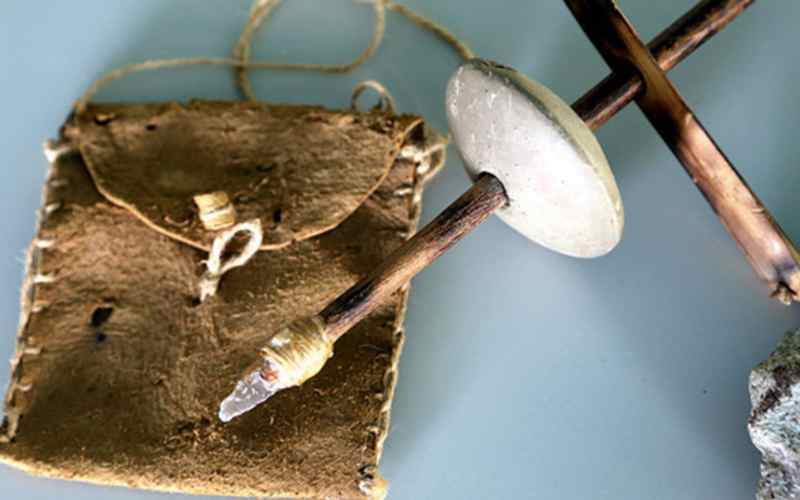 The oldest drill found in Turkey, its age 7.5 thousand years 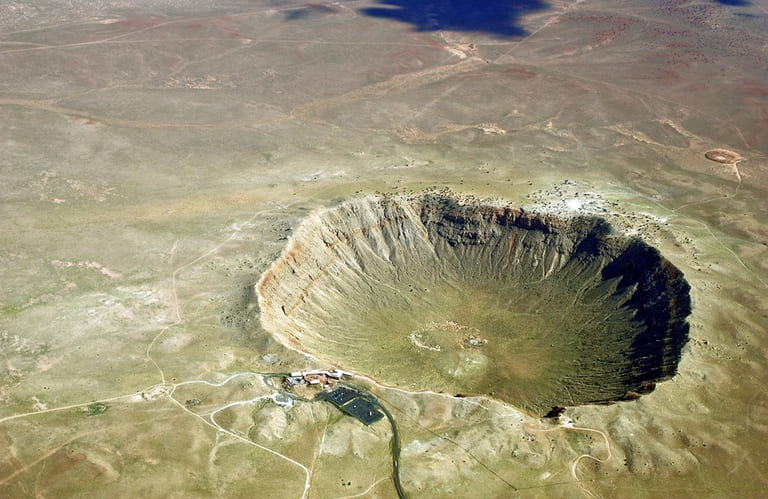 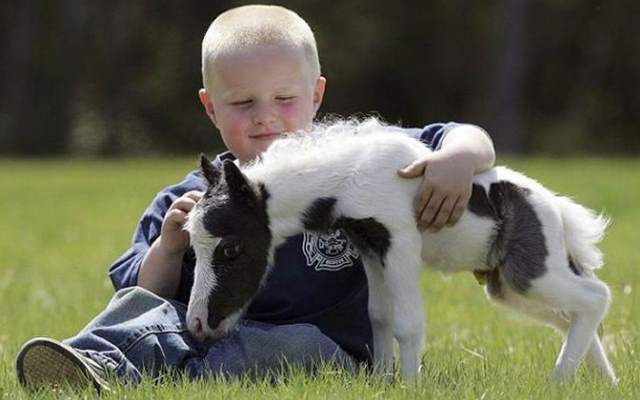 11 surprises of nature that are hard to believe

Test: Can you recognize a country by its outline?