The White Sea and the Turquoise Coast – Turkish Riviera

The most popular region of the Turkish Mediterranean is the Turkish Riviera, with more than 20 thousand square kilometers and a population of over one and a half million. It is believed that here are the best beaches in Turkey.

Almost the whole year here waiting for tourists bright sun, majestic mountains, pine forests and luxurious beaches. Nature is preserved here in its most pristine form, and unique monuments of cultures of different peoples strewn all over the region. 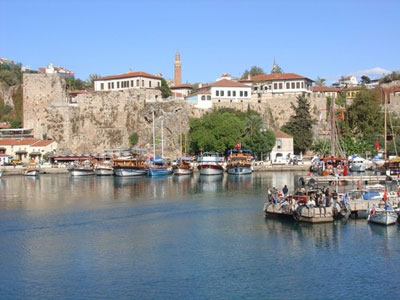 The resort of Antalya, the most popular holiday destination for our compatriots, is the capital of the Turkish Riviera. It is located in a picturesque place in the Taurus Mountains, on the Anatolian plateau. Over the hot bay of Antalya the snowy mountain peaks rise in an arc, and it seems that the mountains come straight out of the sea.

The whole territory of the Turkish Riviera is crisscrossed by more than a hundred rivers, many of which dry up in the summer, and the most full-flowing and in August rushing mountain waters. It has the richest flora and fauna, there is a large number of rare animals and plants, the sea freely inhabited by anchovies and mackerel, lamprey and mullet.

The Turkish Riviera consists of several regions, the main ones are Alanya, Belek, Side and Kemer. 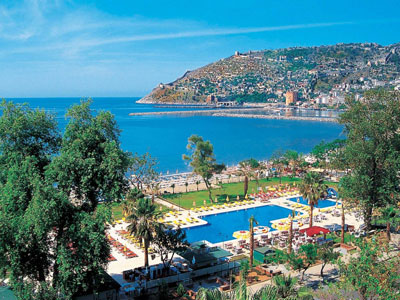 One of the most beloved by our tourists resorts Alanya is drowned in orchards and plantations. The climate is one of the mildest in the entire Mediterranean region, so the beach season is especially good. 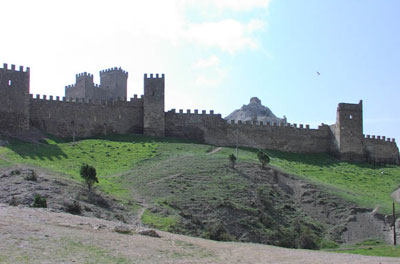 The first thing you should see in Alanya is the famous Alan fortress, the only one in the world of the Seljuks fortress, which has survived to this day. Located on a cliff from which you can see the entire Alan bay with Cleopatra beach two kilometers long. It is believed that the beach was a gift to Cleopatra by Mark Antony, and the great queen loved to swim in those waters. The Red Tower, which dominates the whole city, has been the symbol of Alanya since ancient times, today it houses the Ethnographic Museum.

READ
Tripoli is one of Libya's most important cities

There is a Belek resort between Antalya and Side, where the sea is particularly clear at any time of year, and the pine forests and white sand beaches belong to the many protected areas of Turkey.

The resort of Kemer is located about 50 km away from Antalya airport. This is a resort area with lots of entertainment, nightclubs and hotels, discos, restaurants. Located Kemer in a cozy place at the foot of the Taurus Mountains, but especially pleases even in the hottest time of his coolness, which exists due to the richest pine forests. In ancient times the most famous historical figures like Mark Antony and Alexander the Great walked the earth of Kemer.

Near Kemer, you can see the ruins of Olympos, the city of pirates who hid there from the warlike Romans. Also next to Kemer we find the legendary city of Fazelis, where according to legend, is the tomb of Alexander of Macedonia. 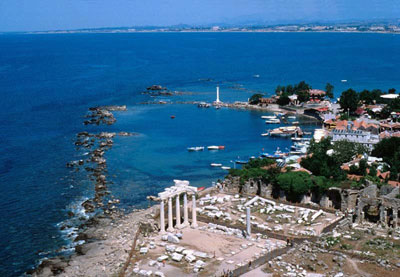 And another popular area of the Turkish Riviera is the town of Side. The city itself has the most comfortable sandy beaches, the shores are covered with mighty pine forests, Side bay is one of the coziest and quietest on the entire coast. Weather in Side 300 days a year pleases with sunshine and all conditions for the best rest. Here you can see a lot of cultural monuments of antiquity. There is a famous ancient amphitheater Side with a capacity of 20 thousand spectators at a time, the Temple of Apollo and the Temple of Athena, the old port, the famous Roman baths, the old slave market and the city gate.

The locals nicknamed the Turkish Riviera the White Sea. Visiting tourists paid tribute to the shore and gave it the name Turquoise. The White Sea with Turquoise Coast is one of the most luxurious places in Turkey and one of the best possible choices for a vacation.

READ
What to see in Lithuania: sights of the country

Turkish Riviera: Top 5 best resorts in Turkey on the Mediterranean 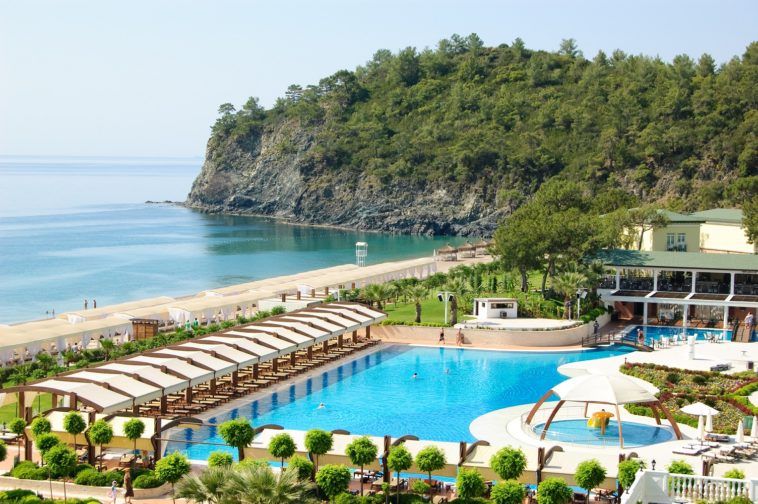 Turkish resorts on the Mediterranean Sea are called the “Turkish Riviera”. Warm climate, golden beaches, pine forests, secluded bays and many attractions attract holidaymakers from all over the world as soon as the season starts – from April until the end of October. 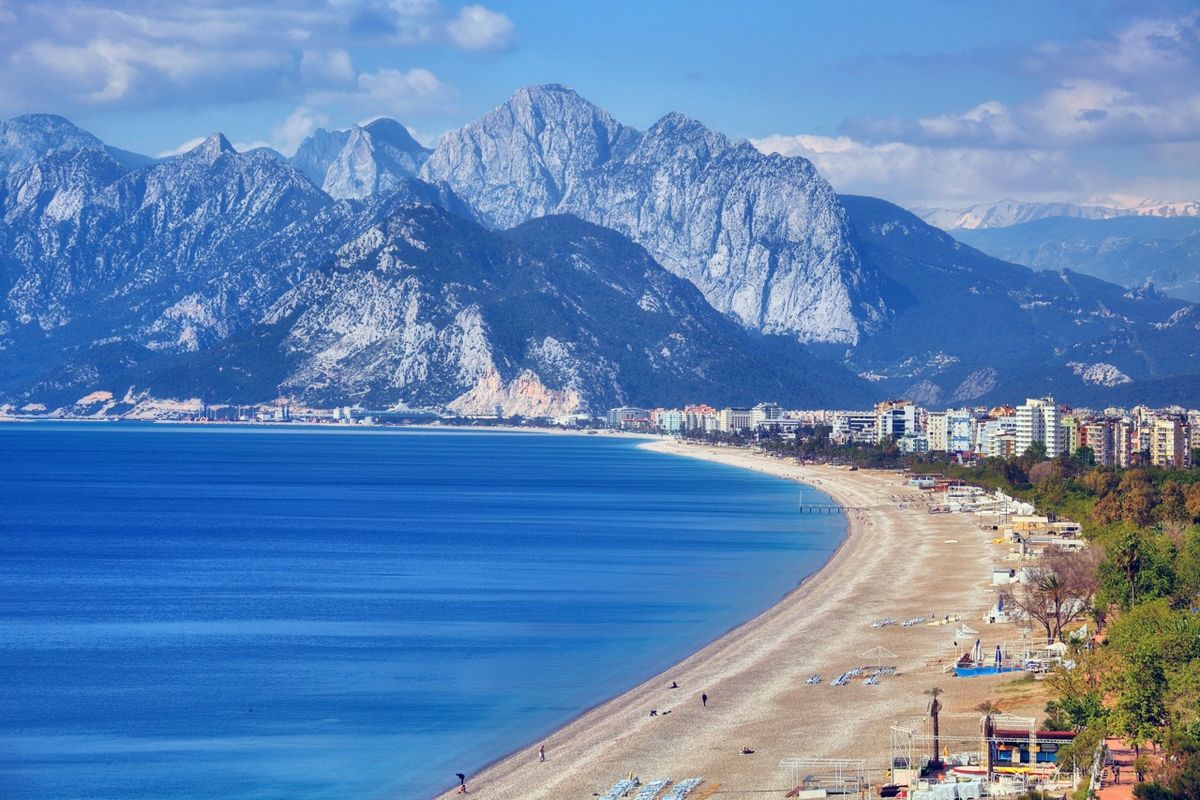 If you are planning a trip to Turkey for the first time, you should choose Antalya.

This region successfully combines the streets of the Ottoman Empire and clean safe beaches, hotels with modern infrastructure and old mansions Kaleici. 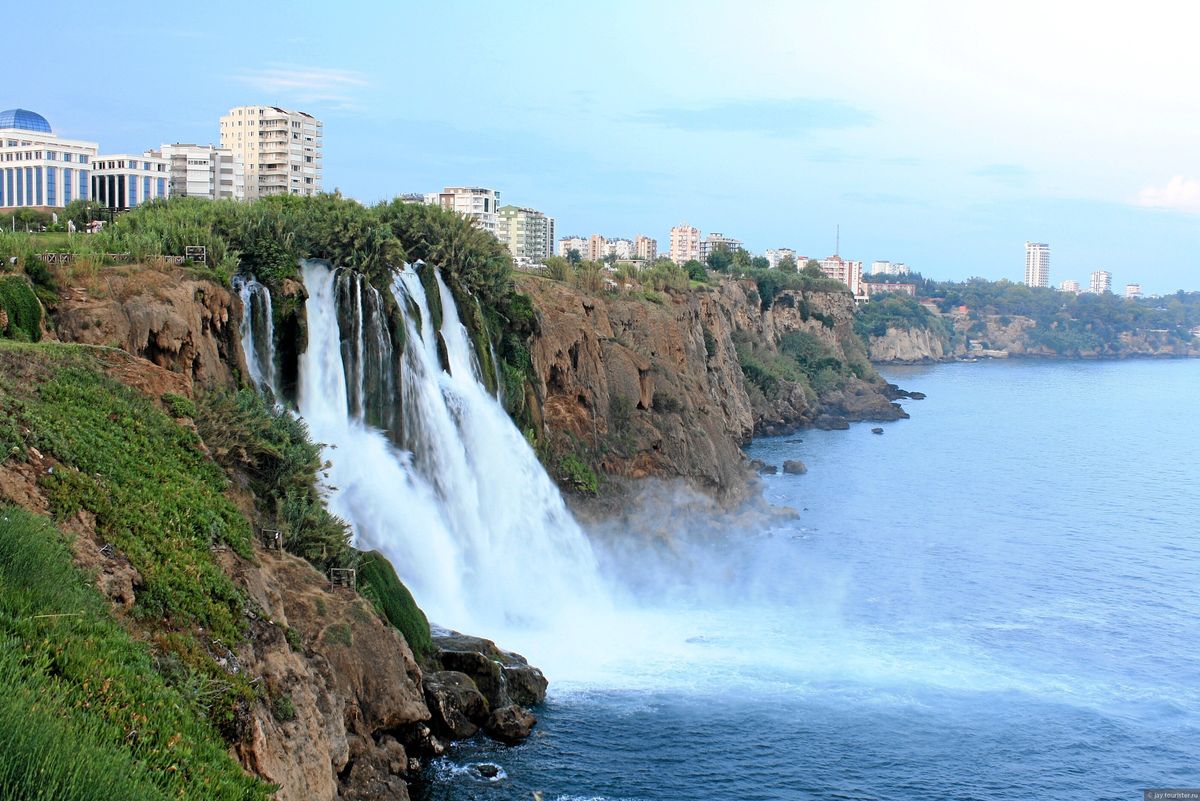 One of the popular destinations is Lara, famous for its magnificent coastal strip of luxurious clean sand.

Hotels in Lara are mostly respectable and expensive. The gem of the town is a restaurant, equipped with a rotating observation deck at an altitude of 800 m.

Not far from the resort there is a park Duden, famous for its beautiful waterfalls, as well as ancient tombs.

Located 30 km from Antalya Belek is a luxury resort surrounded by mountains.

Belek stretches along the golden sandy shores of the Mediterranean Sea, which are inhabited by Loggerhead sea turtles. The pine forests around Belek is home to over 100 species of birds. In the surrounding area there are many historical monuments, including the Amphitheatre of Aspendos.

A highlight of the resort are golf courses of international class.

Belek is chosen by tourists who prefer an all-inclusive program at the highest level. 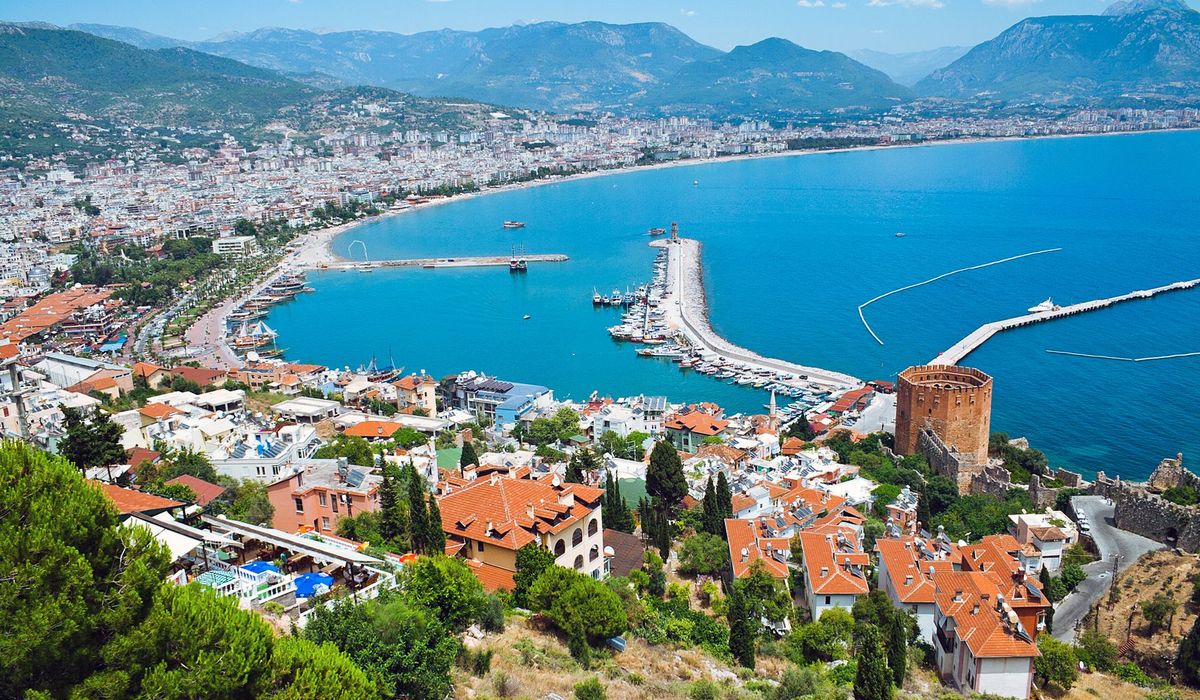 Alanya is the furthest from the airport, the transfer to the hotel takes 2.5 hours.

Beaches in Alanya have a gentle approach, clean and clear waters, so here you can often find families with children on vacation.

There are many places of interest in Alanya:

READ
Tour to Mexico: The Birth of Culture and Art 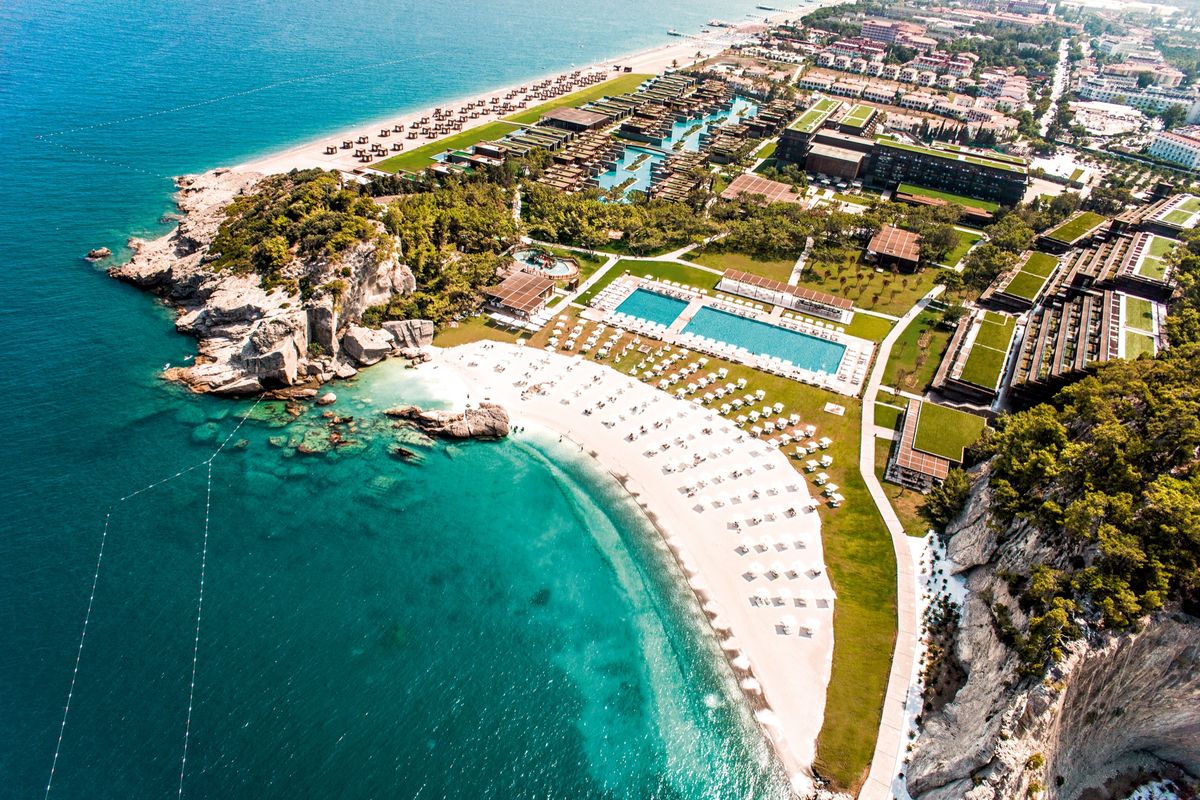 The small town of Side is 75 km from Antalya.

The city is famous for its sandy and comfortable beaches, located both within the city and outside it. The western beaches are traditionally visited by families with children, as the coast in this part of the peninsula is flat and safe. On the eastern side rest those who strive for peace.