Fillach (Austria) – the most detailed information about the city with photos. The main sights of Fillach with descriptions, travel guides and maps.

Fillach is a city in the south of Austria in the federal state of Carinthia. It is located on the border with Italy and Slovenia in the heart of spectacular mountain scenery. Fillach is the seventh largest city in the country and has a long history going back to Antiquity. It is an ideal starting point for a trip to the Southern Alps, as well as visits to the picturesque Carinthian lakes and thermal springs.

What to do (Austria): 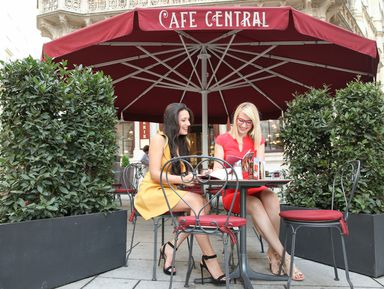 Enjoy discovering Vienna’s history and sights and getting a beautiful portfolio of photos. 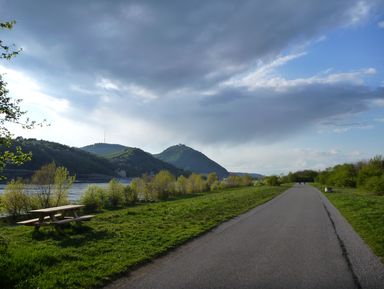 Bike ride along the Danube to the summit of the Leopoldsberg

Pedaling, feeling like a modern European and enjoying life and nature

Fillach is located in southern Austria in the Carnic Alps on the banks of the Drava River. The climate is temperate. Summers are warm and humid. Winters are cool with light frosts. 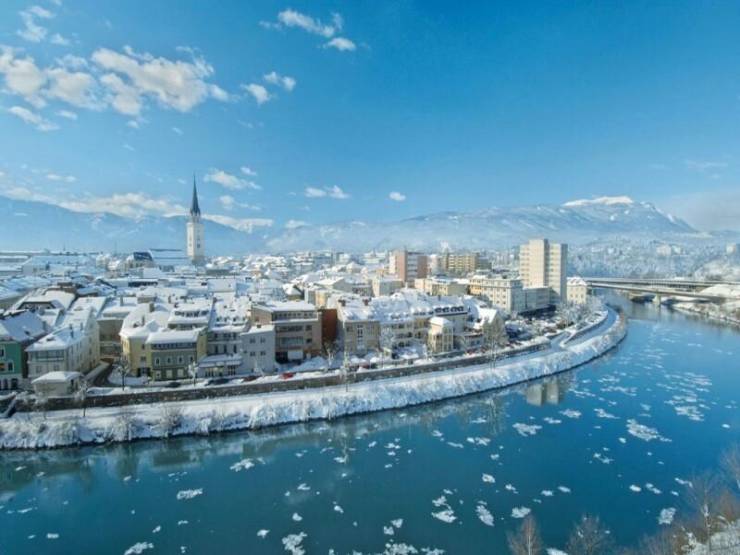 In Roman times, the site of Fillach was a small Roman settlement of Santicum. By the 9th century, a trading post arose here, which was granted to Bishop Brixen. From the 11th century to the middle of the 18th century, the town was subordinate to the bishops of Bamberg. In 1240, Fillach received city rights.

In 1348 and 1690 strong earthquakes almost completely destroyed the city. In 1759, Fillach became part of the Austrian state. During the Napoleonic Wars the city was part of the Illyrian provinces, which were subordinate to France. During World War II, Fillach was significantly damaged in bombing raids. 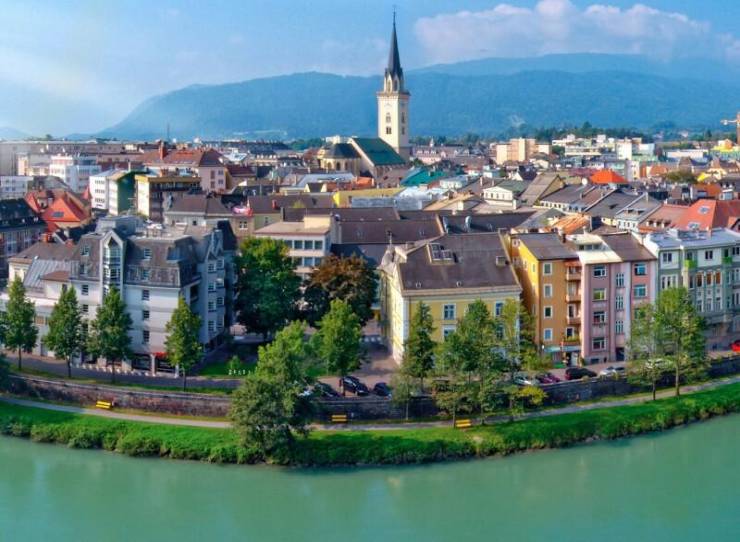 There is no airport in Fillach. The nearest air ports are in Klagenfurt and Ljubljana. Fillach is a major railway hub. The city has rail connections to Vienna, Graz, Klagenfurt, Salzburg, Linz, Innsbruck, Bregenz, Munich, Zurich, Venice, Ljubljana, Zagreb and Belgrade.

Many stores are located in the Hauptplatz district and in the historic center. There are several shopping centers and supermarkets in the Mariagailerstrasse area. 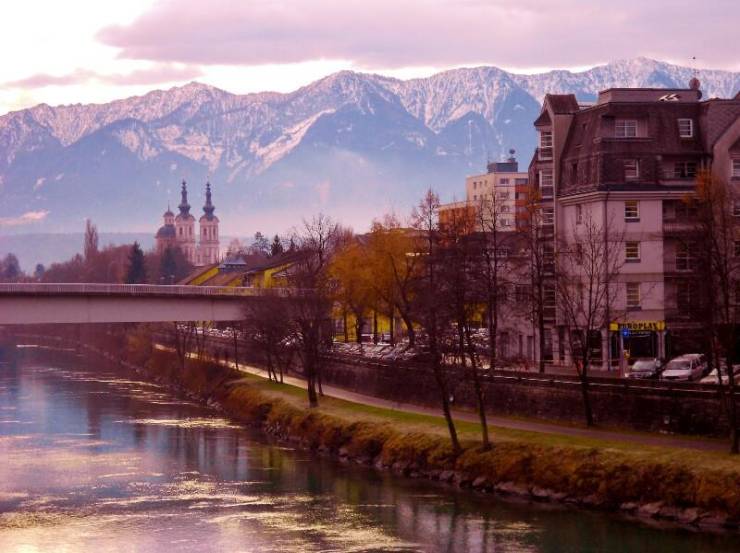 The old town of Fillach (which is called Altstadt) is one of the most picturesque in southern Austria. A great place to start exploring the city is the long main square (known as Hauptplatz), which is the heart of the historic center. 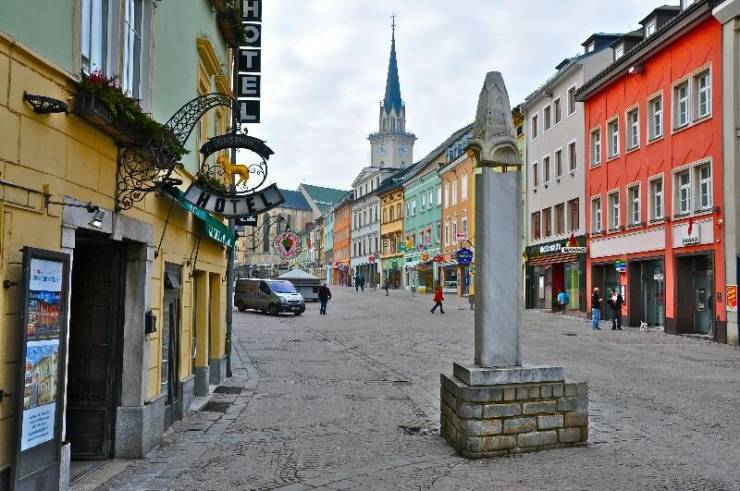 On the north side of the square is the bridge over the Drava. In the center is the 1739 St. Trinity Column. At the southern end is the late Gothic Church of St. James, founded in the 12th century. The tower is 95 meters high and the interior of the church contains interesting Gothic and Baroque elements. The square is also surrounded by beautiful historical buildings.

Lederergasse is an atmospheric old artisan street located in the northwestern part of the old town. 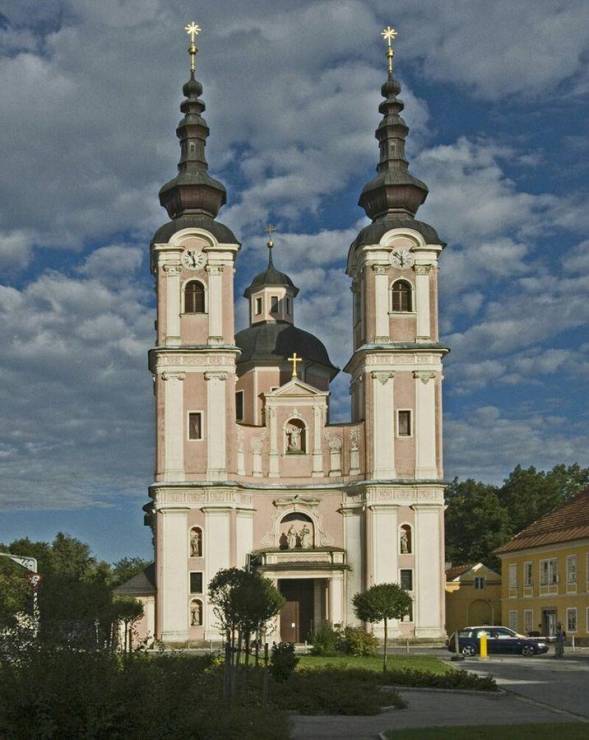 Church of the Holy Cross

The Church of the Holy Cross is a beautiful pink baroque building from the 18th century, one of the symbols of Fillach. The highlight of its architecture are the tall twin towers with a clock. The interior contains beautiful frescoes. 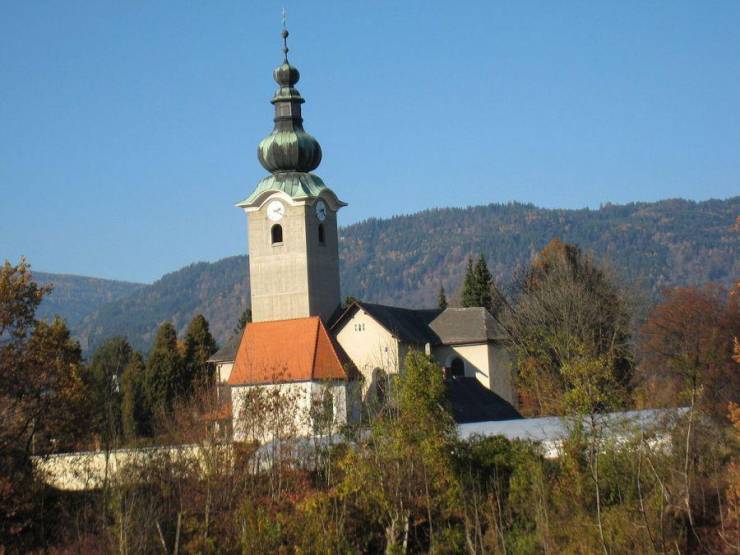 The Church of St. Martin stands on a hill on the right bank of the Drava River. This hill was already inhabited by the Romans. The first church here was built in the 9th century in the Frankish era. The building was rebuilt in Baroque style in the 16th century.

READ
Ruins of Tikal, Guatemala. Immerse yourself in the Mayan jungle 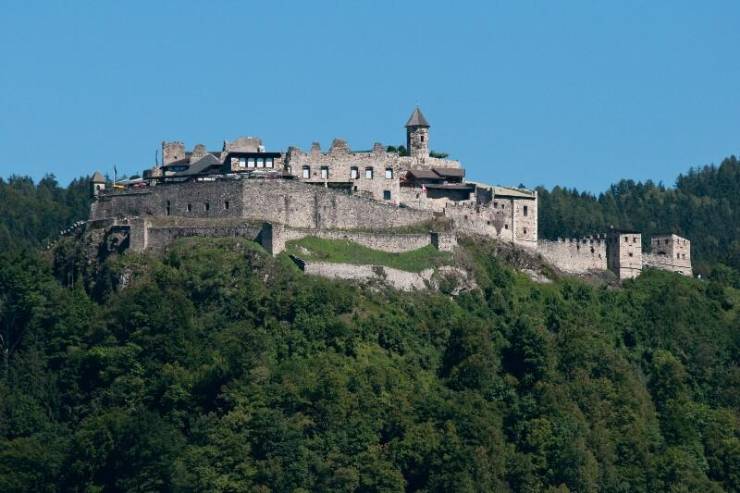 Landskron is a medieval castle in the northeast of Fillach, most of which was destroyed in a fire in the 19th century. It stands atop a hill 676 m high. To this day there are remarkable ruins. From here there is a beautiful view of the Drava valley and the Slovene Alps. 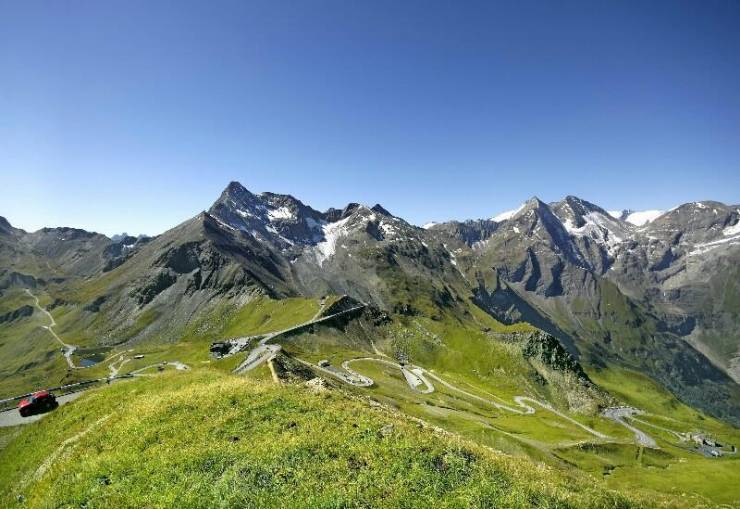 The Alpine road is a picturesque mountain road, 16 km long with fascinating views. Is paid. 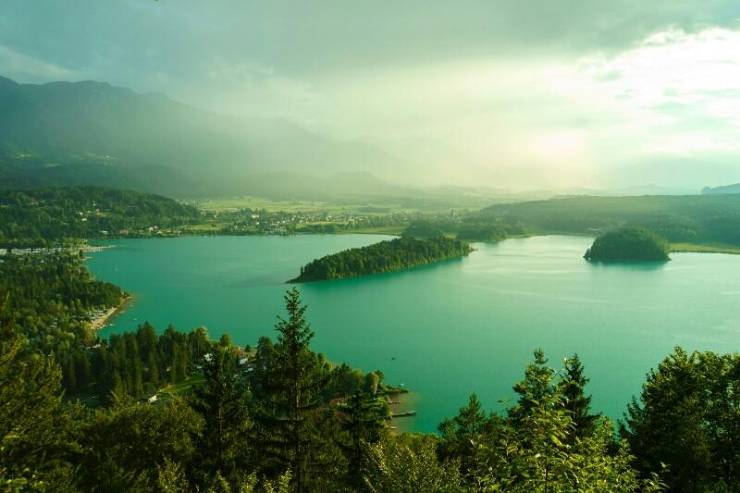