15 most ancient and still existing cities

Receive in the mail once a day one of the most read article. Join us on Facebook and VKontakte. 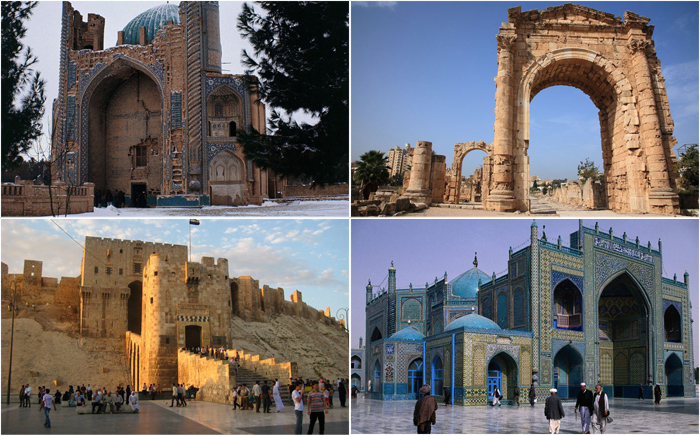 Throughout human history, the world has seen the rise and fall of millions of cities, many of which were taken, destroyed or abandoned during a period of special glory and prosperity. Thanks to new technology, archaeologists are looking for and finding them. Beneath the sand, ice or dirt are buried former glories and former greatness. But many of the rare cities have passed the test of time, and so have their inhabitants. Here’s an overview of cities that have survived for centuries and are still going strong.

Ancient cities have endured and survived in spite of various hardships – wars, natural disasters, population migration, and modern standards. They have changed a little thanks to progress, but have not lost their identity, preserving both the architecture and the memory of the people. 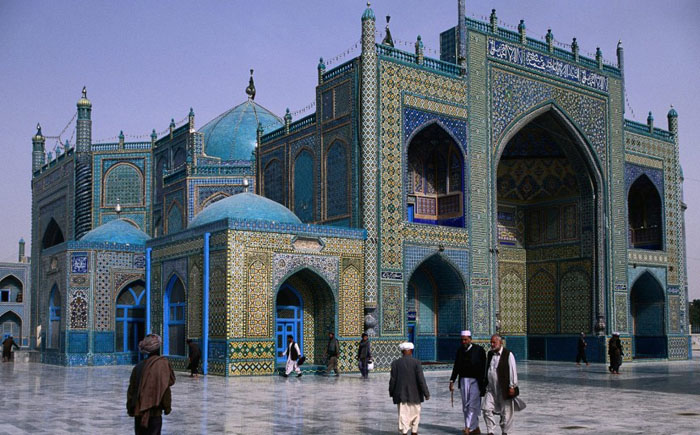 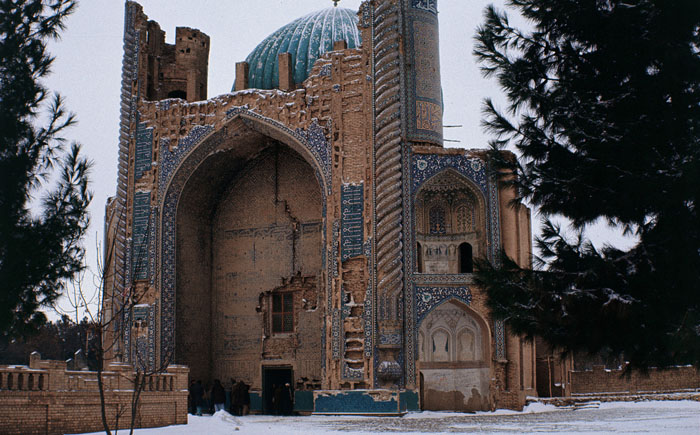 The city, which sounded like Baktra in Greek, was founded in 1500 BC when the first people settled in the area. The “mother of Arab cities” has stood the test of time. Indeed the history of many cities and empires, including the Kingdom of Persia, began with its founding. The era of prosperity is considered the heyday of the Silk Road. Since then the city has experienced both downs and dawns, but is still the center of the textile industry. Today it has lost its former grandeur, but retains a mysterious atmosphere and timelessness. 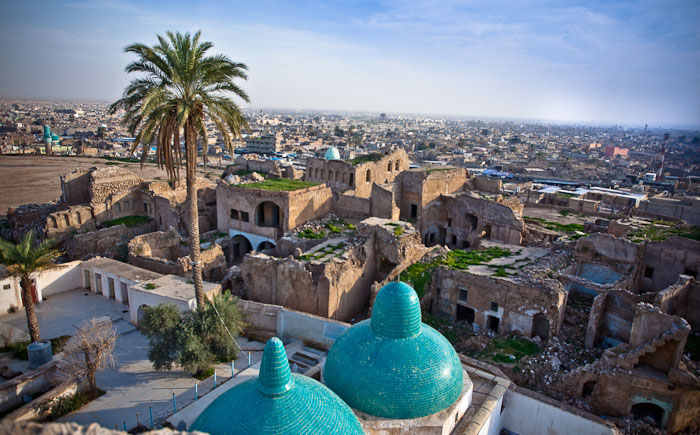 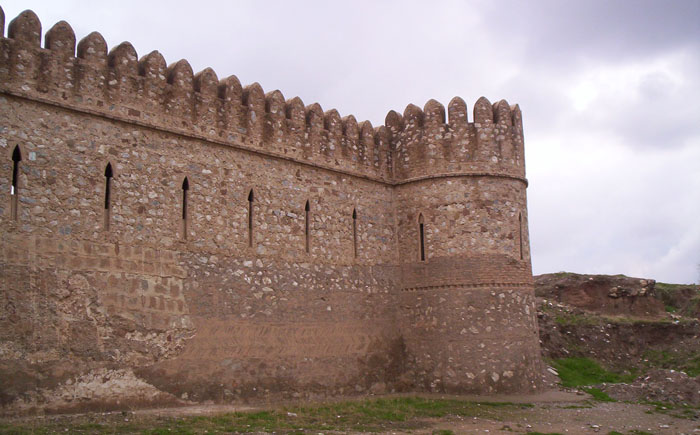 The first settlement appeared here in 2200 BC. The city was controlled by Babylonians and Medes alike, all valuing its prime location. Today you can see the fortress, which is 5 000 years old. Although only ruins, it is an outstanding part of the landscape. The city is located 240 km from Baghdad and is one of the centers of the oil industry. 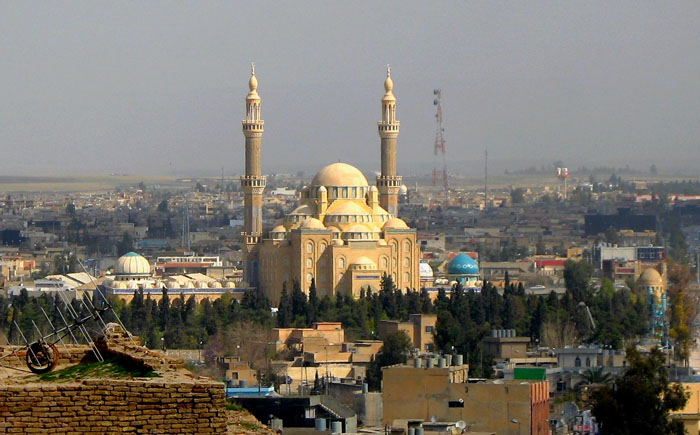 It was a major center of trade and wealth accumulation. For centuries it was controlled by different peoples, including Persians and Turks. During the Silk Road the city became one of the main stops of the caravans. One of its fortresses is still a symbol of its ancient and glorious past. 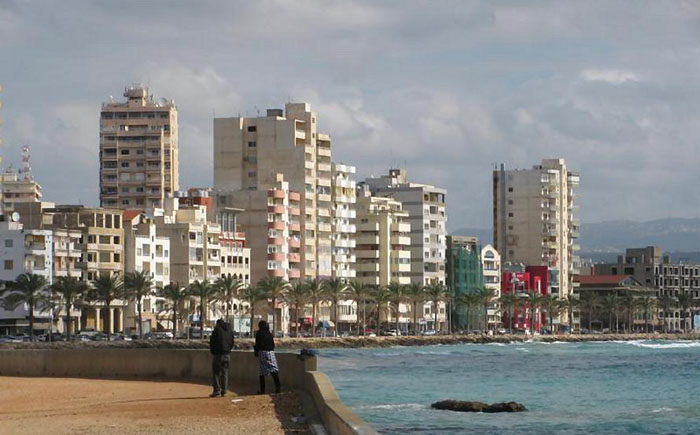 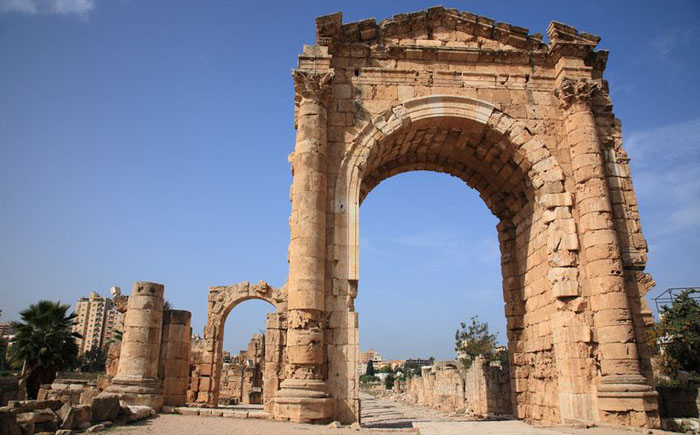 The first settlement here appeared in 2750 BC. Since then the city has seen many conquests and many rulers and commanders. In his time, Alexander the Great conquered the city and ruled for several years. In 64 A.D. it became part of the Roman Empire. Today it is a beautiful tourist town. There is also mention of it in the Bible: “Who defined it to Tyre, which distributed crowns, whose merchants [were] princes, merchants – the luminaries of the land?” 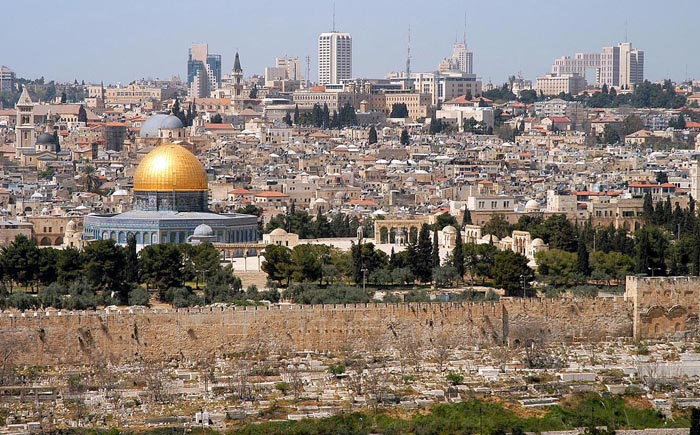 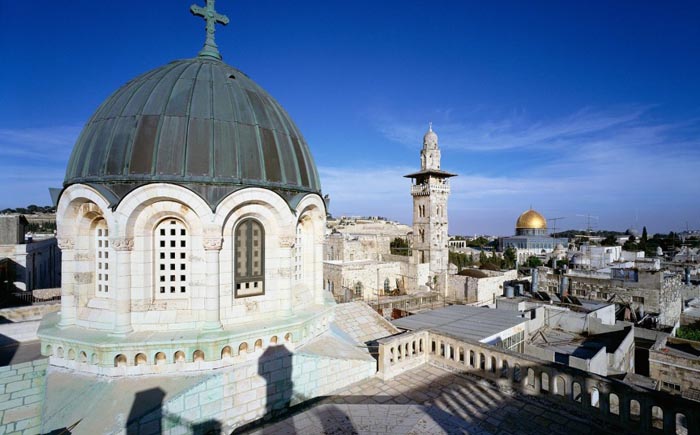 Jerusalem is probably the most famous of the Middle Eastern cities mentioned in the survey, if not the world. It was founded in 2800 BC and has played an important role in the history of mankind. In addition to being the world’s religious center, the city has many historic buildings and artifacts, such as the Church of the Holy Sepulcher and the al-Aqsa Mosque. The city has a rich history – it has been besieged 23 times and attacked 52 times. In addition, it has been destroyed and rebuilt twice. 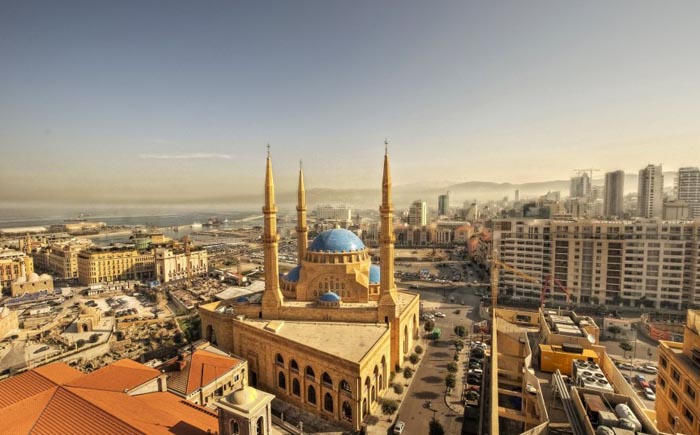 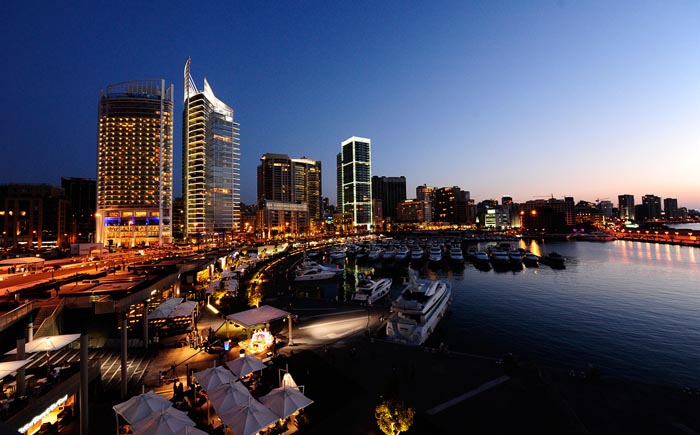 Beirut was founded in 3,000 BC and became the principal city of Lebanon. Today it is the capital known for its cultural and economic heritage. For many years Beirut is a tourist city. It has survived for 5000 years in spite of passing from hand to hand between the Romans, Arabs and Turks. 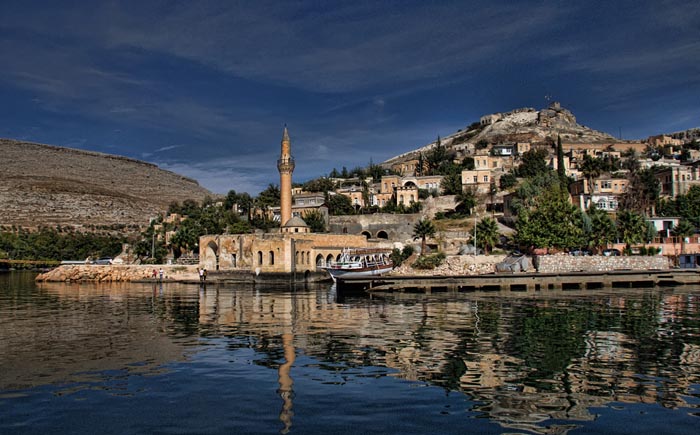 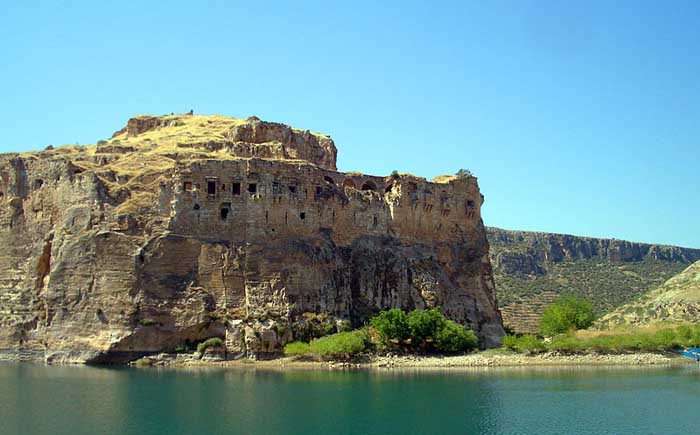 Like many ancient cities, Gaziantep has been ruled by many different peoples. Since its foundation in 3,650 BC it has been in the hands of Babylonians, Persians, Romans and Arabs. The Turkish city is proud of its multinational historical and cultural heritage. 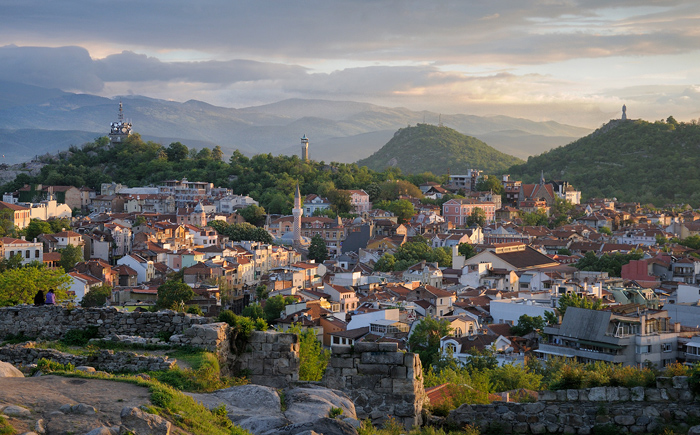 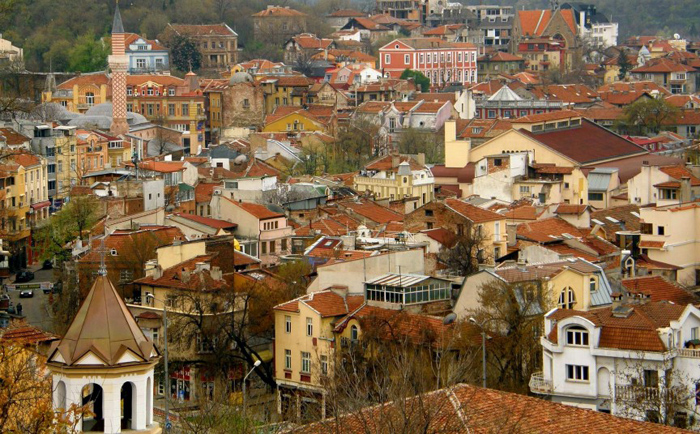 The Bulgarian city of Plovdiv has been around for more than 6,000 years. It was founded in 4,000 BC. Before the control of the Roman Empire the city belonged to the Thracians, and later it was under the rule of the Ottoman Empire. Different nations have left their cultural and historical mark on its history, such as the Turkish baths or the Roman style of architecture. 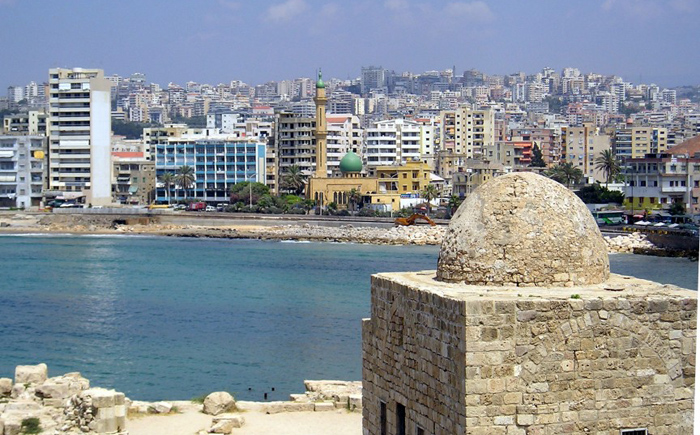 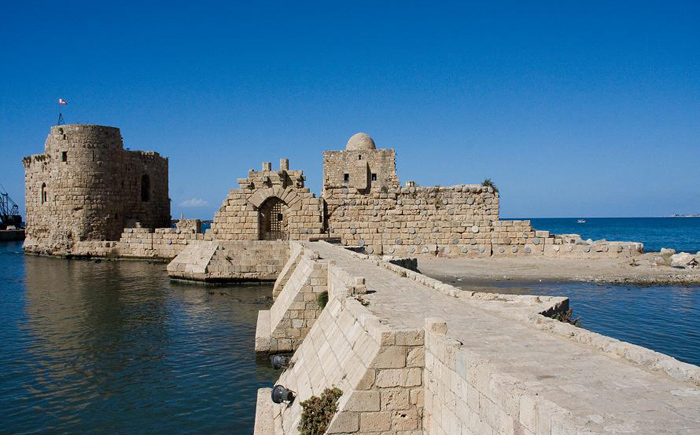 This unique city was founded in 4,000 BC. At one time Sidon was conquered by Alexander the Great, and Jesus Christ and St. Paul were there. Because of its glorious and rich past, the city is valued in archaeological circles. It is the oldest and most important Phoenician settlement which still exists today. 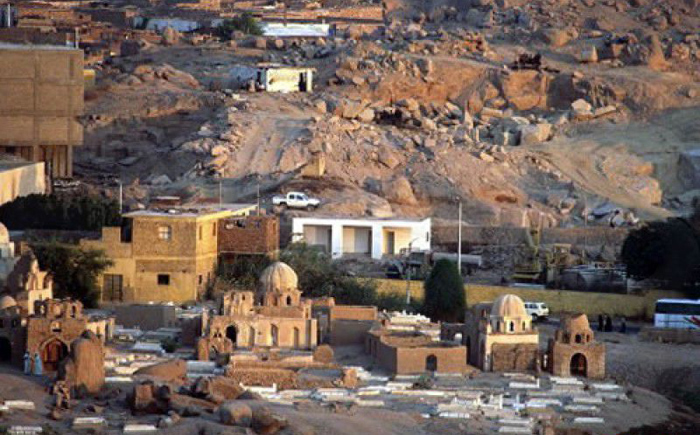 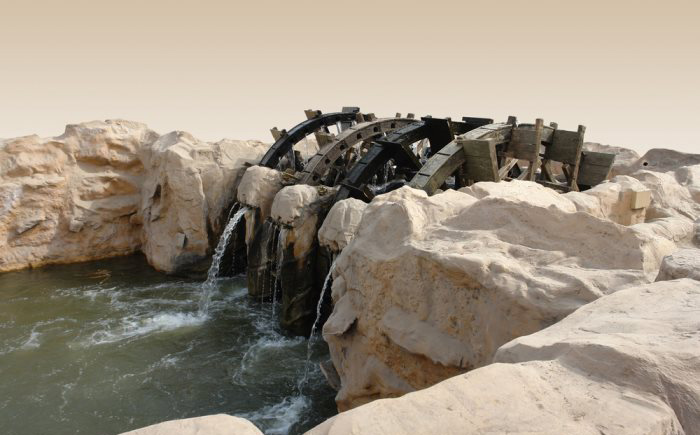 The ancient city of Faiyum, founded in 4,000 BC, is a historical part of the ancient Egyptian city of Crocodilopolis, an almost forgotten city where people worshipped the sacred crocodile Petsuhos. Nearby are the pyramids and the great center. There are signs of antiquity and cultural heritage everywhere in the city and beyond. 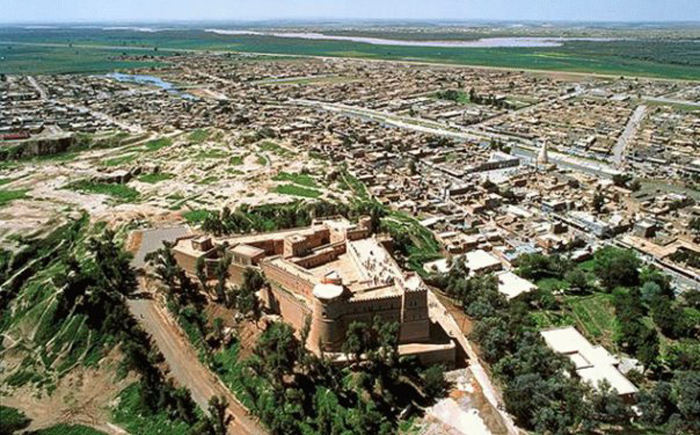 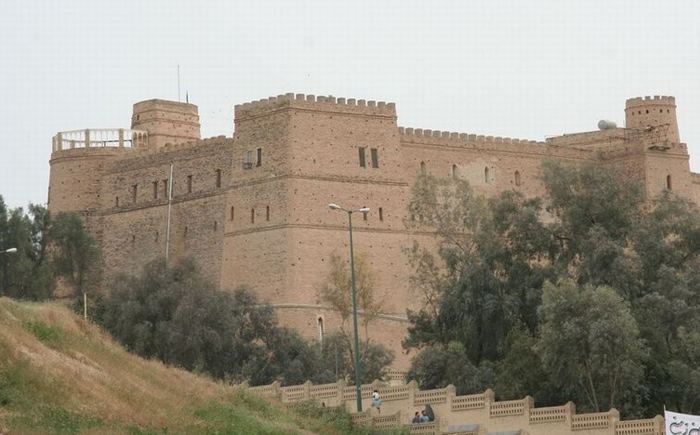 In 4,200 B.C. the ancient city of Susa, now called Shush, was founded. Today it has 65,000 inhabitants, though it once had more. At one time it belonged to the Assyrians and Persians and was the capital of the Elamite Empire. The city has had a long and tragic history, but remains one of the oldest cities in the world. 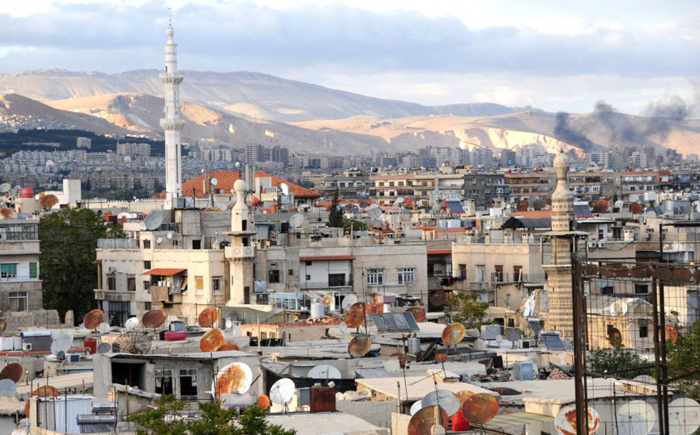 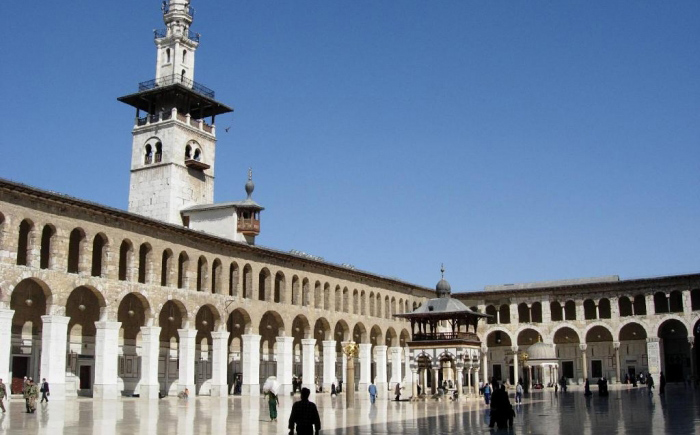 Historians call Damascus the oldest inhabited city in the world. According to some sources, Damascus was founded in 10,000 B.C., though the official date of its foundation is believed to be 4,300 B.C. The debate goes on, as different arguments are found. Damascus is today the oldest city in the world and remains an important and inhabited city. It has been conquered by Alexander the Great, the Arabs, the Romans and the Turks but it still has many tourist attractions before the tragic events of the Syrian Spring.

READ
Jail for chewing gum: what you can get a real sentence for while vacationing abroad 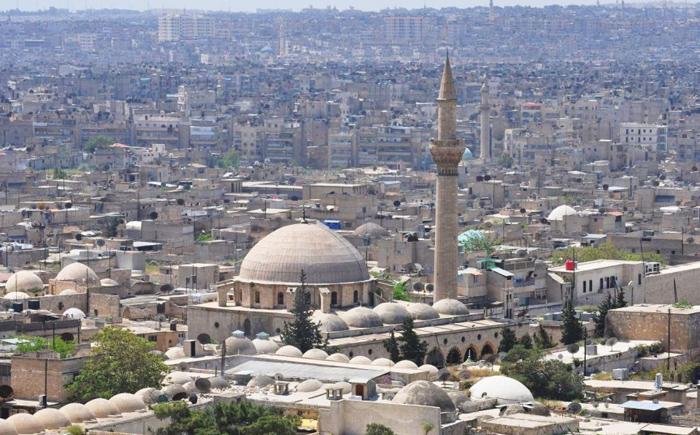 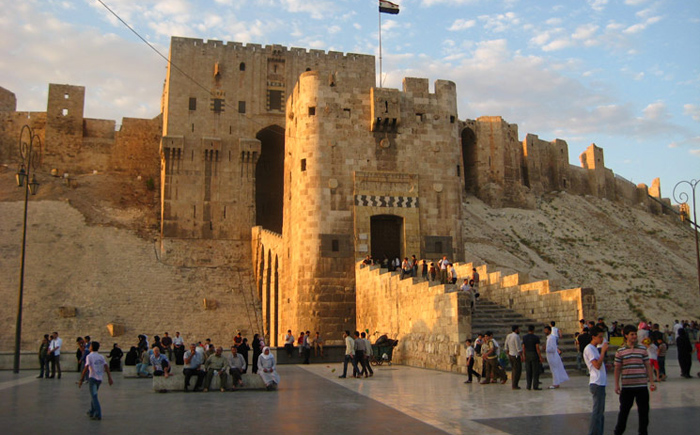 Aleppo was founded in 4300 BC. Ancient and one of the most populous cities in Syria, it had a population of 4.4 million people before the events of the Syrian Spring. It boasts an ancient, historical and cultural heritage and the trappings of modernity. The city was besieged by Crusaders and Mongols, but it has survived and remained alive for over 6,000 years. 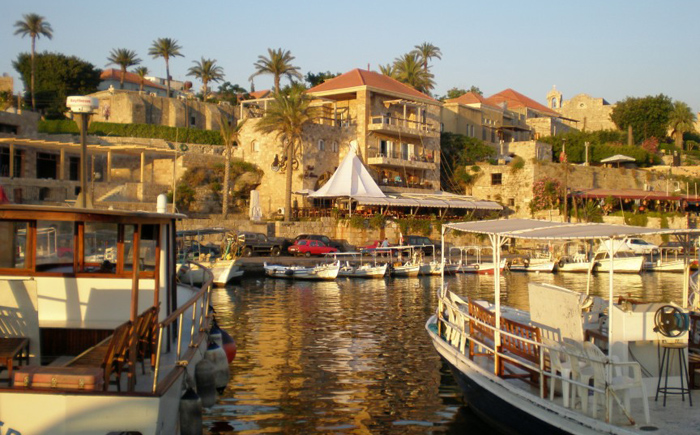 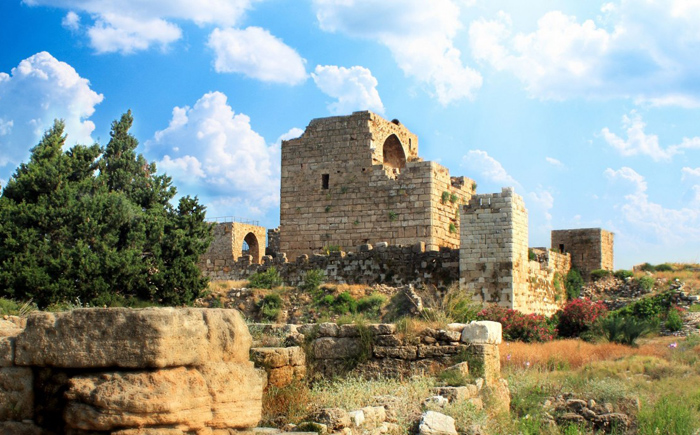 More than 7,000 years ago the city was founded as Gebal by the Phoenicians and was given its modern name by the Greeks. The biblical city is proud of its attractions, including castles, churches, and temples that are thousands of years old. 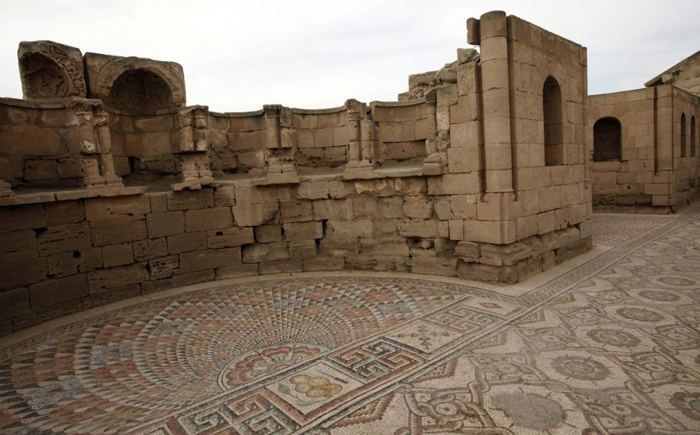 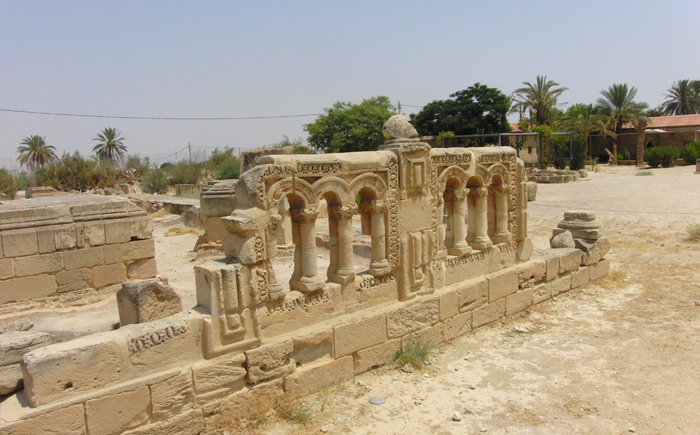 Jericho is by far the oldest city in existence. It was founded in 9000 BC and is now 11,000 years old. It is hard to imagine, but before the city was founded, people had only domesticated animals for 500 years. Today it has 20,000 inhabitants.