The Mountains of Iran

Mountains can be found almost everywhere in Iran – it is a mountainous country. Only the Caspian Sea and the Persian Gulf are lowlands here.

The Zagros Mountains, which extend in the western part of the country, have a characteristic lattice structure . Their numerous ridges extend from north-west to south-east. The highest peak of the Zagros Mountains is Zard e Kuh, 4,547 meters above sea level. It is located near the city of Chalgard in the geographical area known as Bactria Charmahal.

On Iran’s border with Iraq are the Kurdistan Mountains . To the east of the country are the mountains of Eastern Iran, and to the north is Elbrus, the highest range in Iran. It is here that the highest peak of the country, Demavend, which reaches 5,671 m above sea level, is located. In late April and early May there are frequent periods of avalanches, so it would be better not to reach the peak at this time. 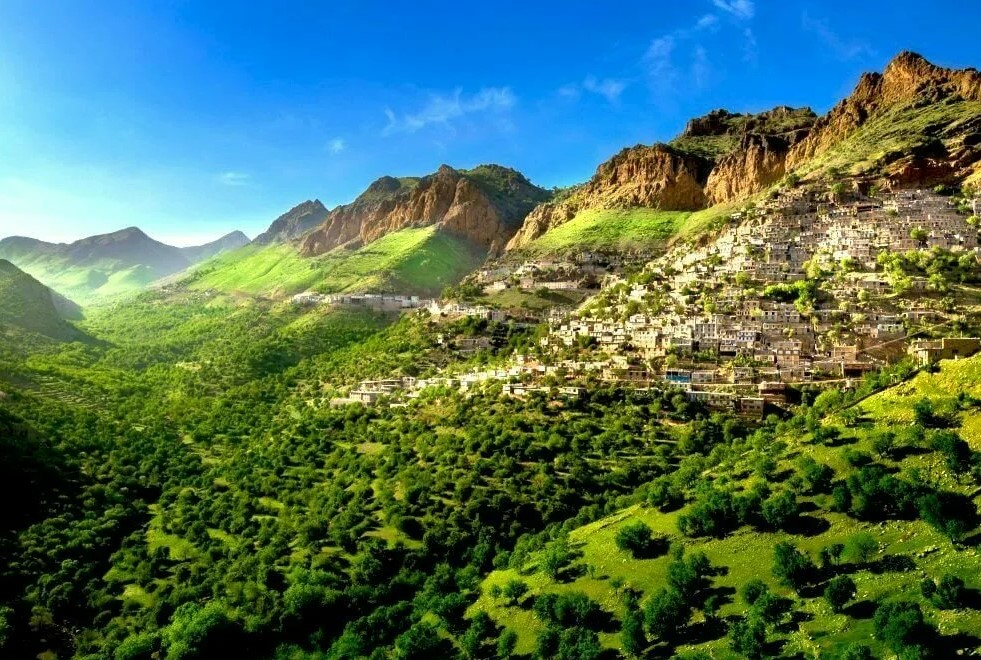 Demavend is a volcanic cone, the sacred mountain of Persia for many years, and today is a symbol of mountain beauty for many Iranians. Here is the Polish Gewont, on top of which many Poles want to be at least once in their lives. It is an autonomous mountain – something like the Polish Babia Góra. The peak is often torn by strong winds and frequent vagaries of the weather. Demavend is located near the mountain road from Tehran to the Caspian Sea. Its symmetrical volcanic cone towers magnificently above the neighboring desert peaks not exceeding 4,000 meters above sea level. Because of this setting and the frequent volcanic evaporation, Demavend definitely stands out. 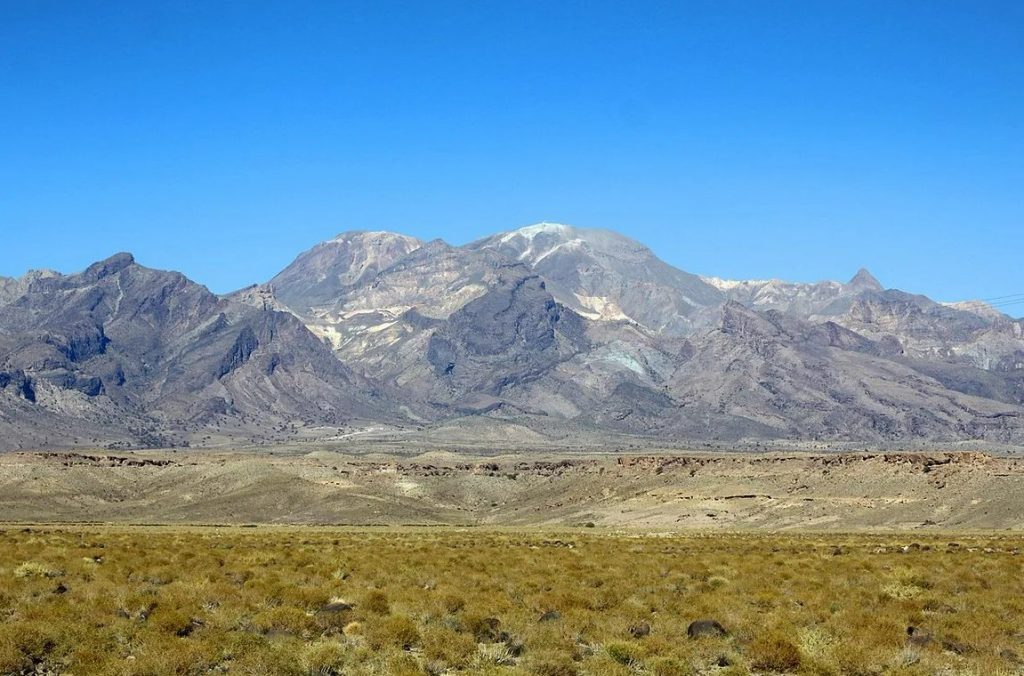 There are also numerous caves in Iran, the exploration of which is a fascinating activity – observing the geological processes and original works of nature, like playing with nature under a microscope. There are many amazing things in caves. Exploring these mysterious bowels of the mountains is a more universal activity . Regardless of the weather and the temperature outside, the temperature inside the cave is constant, so you can explore them every day. Caves, like the forgotten mountainsides and their peaks, are very often time capsules.

The interiors of the caves are former places of religious worship . The most beautiful caves in Iran are in Kurdistan and around the city of Hamadan. In the Ali Sadr Cave, excavations and archaeological research inside have uncovered ancient works of art, including ceramics 12,000 years old. The entrance part features paintings depicting hunting scenes . 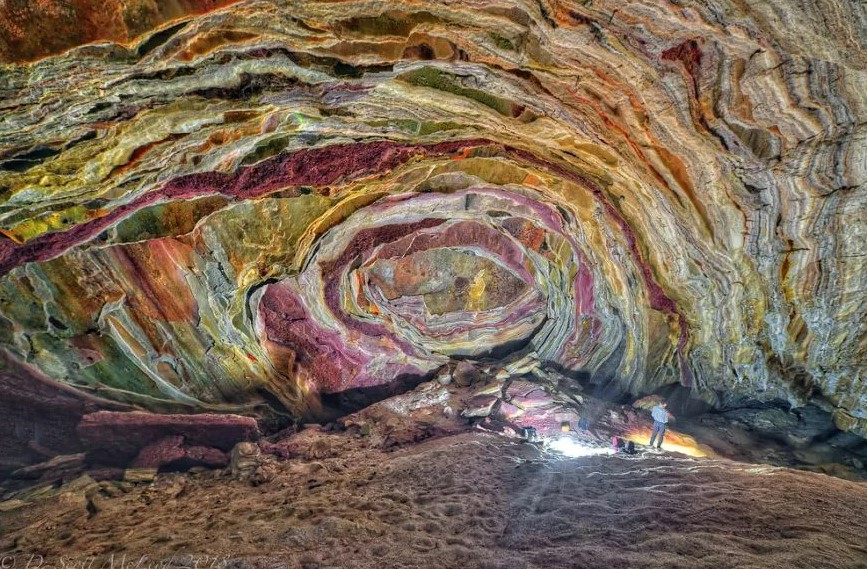 The mountains of Iran centuries ago were revered and surrounded by a religious halo . In Zoroastrian times, even before the advent of Islam, the numerous Iranian peaks were considered the centers of the world and the cosmos. They were supposed to be a refuge for dangerous and terrifying forces of nature and, at the same time, the residence of deities and the place where ancestors lived. The mountains and their peaks were the source of life, water and prosperity.

In the mountains of Iran are often found mounds of stones . To this day, the mountain valleys are inhabited by numerous nomads, such as the Lori shepherds, whose life is similar to that of centuries ago. A trip to these regions is a real journey through time to places alien to modern Iran.

Today much of Islam forbids mountain worship, but there are numerous and practiced exceptions, for example in Tajikistan and India. The Himalayas and Tibet (which are outside the realm of Islam) contain a record number of “sacred” mountains inhabited by Hindu and Buddhist deities, and this region is called Deviabumi in Hindu mythology, which means “land of the gods. In Tibet and the Himalayas, the subject of sacred mountains is almost a river, for each of the great peaks of the Himalayas has its own legends, mythology and history. Their religious and mystical character is best reflected by the names given to the peaks: Annapurna – Goddess of Food, Cho Oyu – Goddess of Turquoise, Makalu – Great Black Shiva. 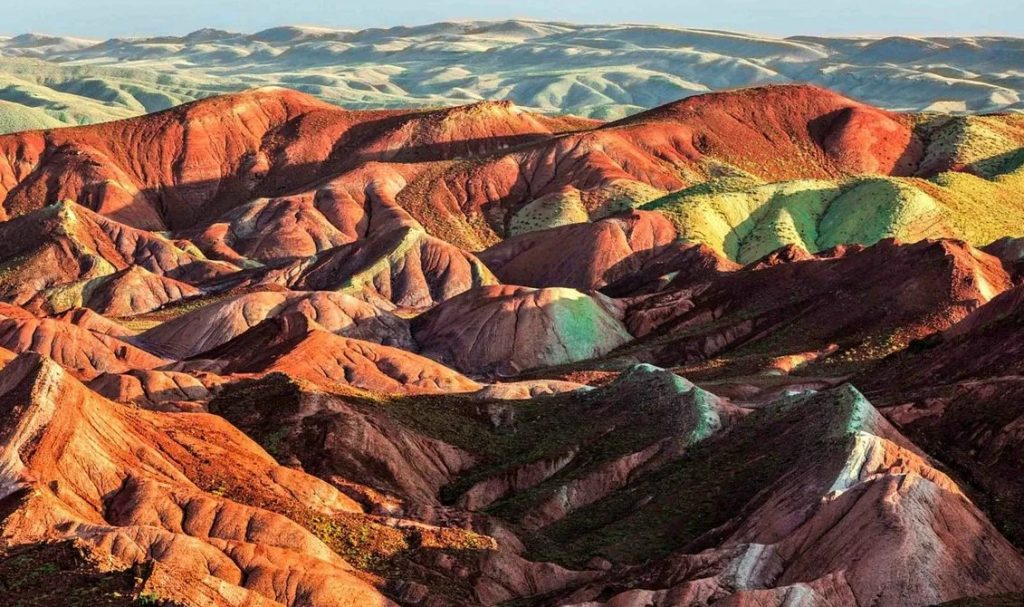 Worth mentioning is Mount Kailash, a source of inspiration for followers of Buddhism, Lamaism, Hinduism and the mysterious Bon religion. A pilgrimage around the sacred Mount Kailash is undoubtedly the greatest and most beautiful experience of your life.