Who would buy the most expensive island in the world?

Most people, when they start looking for real estate, look for cheaper options. But there are those who want to buy the most expensive and luxurious housing. This also applies to islands. At one pole are the uninhabited territories, which cost less than an apartment in Moscow. What is at the opposite end of the scale?

The most expensive private island in the world.

This, the title, certainly deserved by Al-Mardzhan. In fact, it is not even one island, but five, connected by isthmuses and roads to them. This is not a natural formation, but a creation of human hands, and this miracle is located in the United Arab Emirates, 45 minutes drive from Dubai. The Emirate of Ras Al Khaimah built this archipelago with a view to its development as a popular resort.

The scope of the concept is striking: four islands cover an area of 2.7 million square meters in the sea, have a bizarre shape, the hotel buildings and residential neighborhoods are built in accordance with modern architectural trends.

You can buy one of them: Dream, Breeze, Treasure or View. Each of these man-made coral has sandy beaches, expensive hotels, golf clubs, waterfront, stores. In general – it’s almost a turnkey business. The Emirates want to attract foreign investors to develop this area “at full throttle”. Acquisition of one of the jewels of Al Marjan will cost 462,000,000, which is 28,679,112,000 rubles. 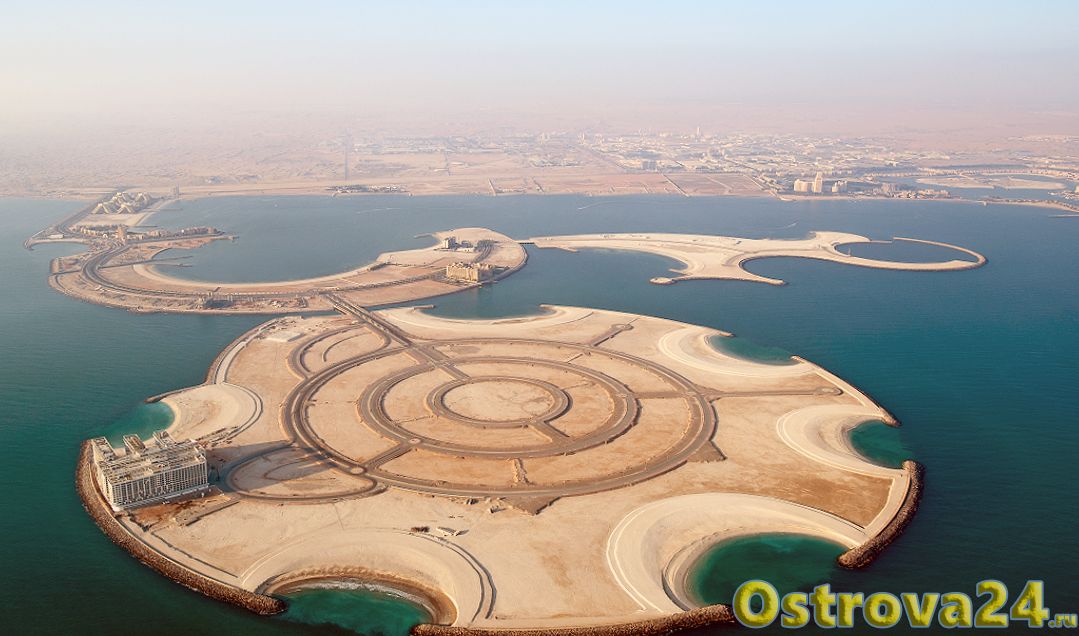 The most expensive island

The most expensive island in the U.S.

Surprisingly, there is still unsold land in Florida! Pumpkin Key Island, located ten minutes away by helicopter from the famous Miami South Beach, will cost someone $ 95 million. Its area is 10 hectares, the territory has electricity and water, communications with the outside world is not difficult, thanks to the availability of piers and airstrips for private planes.

The island has one three-bedroom main house, two cottages and a dockmaster’s apartment. The docks can accommodate even very large vessels. There is a tennis court in the center of the property, which is also a helicopter landing spot, and golf cart paths along the perimeter. The island can be used to its full potential as a family home or as a luxury condominium. Fishing and lobster are plentiful and the area is ideal for diving and snorkelling. The territory of the island is overgrown with forest, and from the coast (from any, by the way) offers a magnificent view. 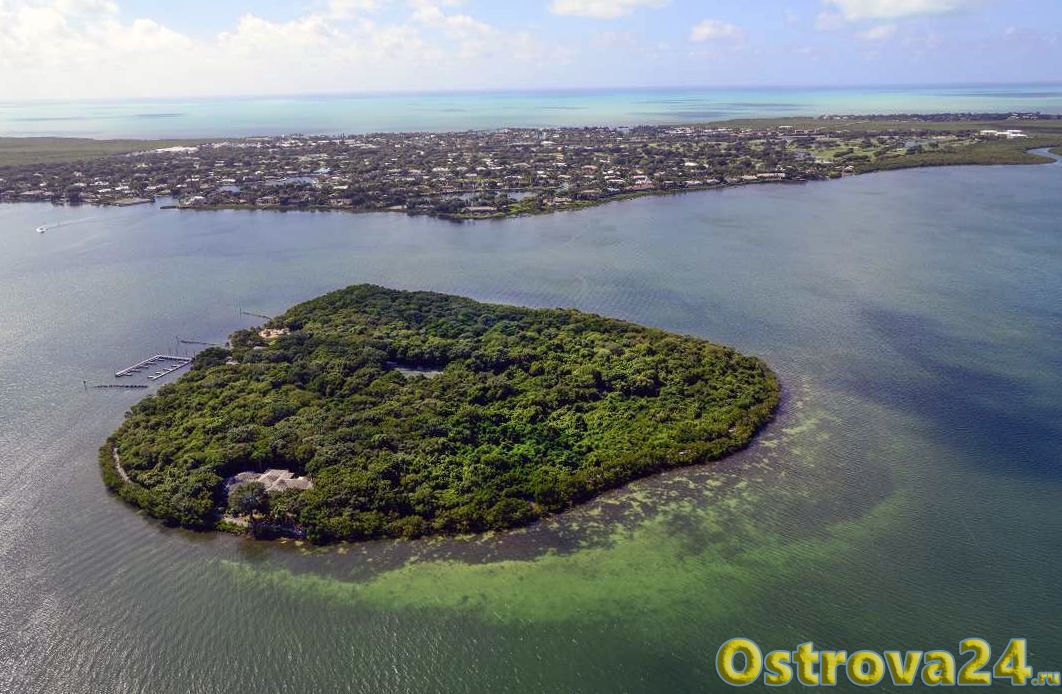 The most expensive of the uninhabited and undeveloped islands

Apo Island in the Philippines is worth $72 million . Mostly, of course, because of the area – it is 868 hectares . It is a mountainous island, covered with shrubs and grasses, on the coast there are coconut palms, cashews and fruit trees, but in small quantities. The area looks quite bald – because of the abundance of manganese in the soil on the hillsides there is almost nothing green. But the beaches here are beautiful, with white sand, and the view of the sea is simply lovely. The island has no running water or electricity, the nearest civilization is an hour and a half away by boat. Of the pluses – the already mentioned beaches, fish places and opportunities for diving clubs. 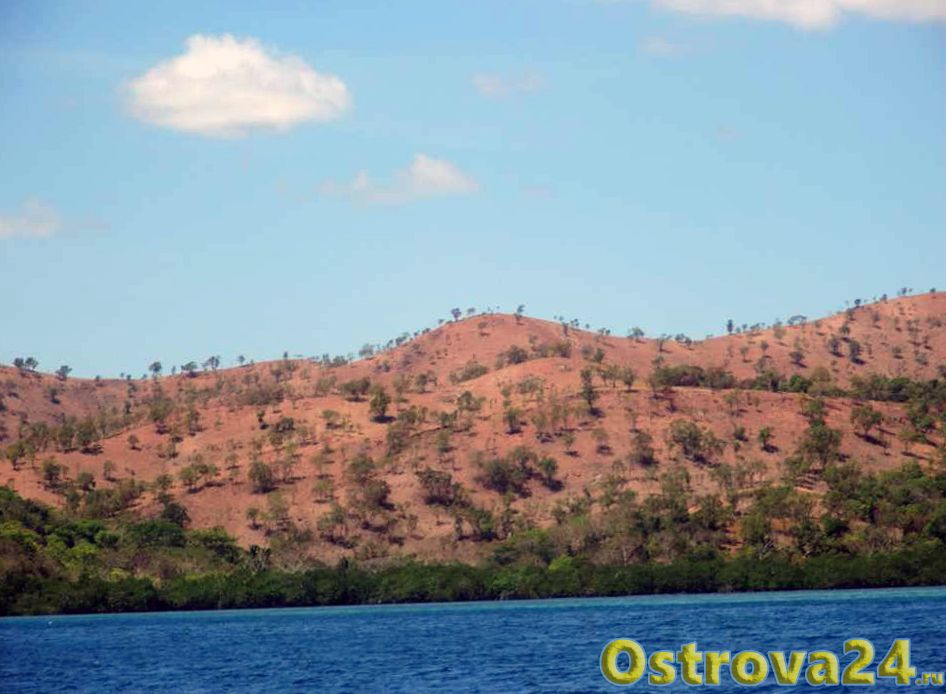 Not all green-covered island

The most expensive island in Europe.

This is the largest of the private Greek islands, Dulichium. It covers an area of 5,400,000 square meters in the Ionian Sea. The island sells for 44 and a half million dollars . Here you can build a luxury hotel, an expensive cottage village or a magnificent private property. But right now it has nothing: no electricity, no water, no communications, no buildings. 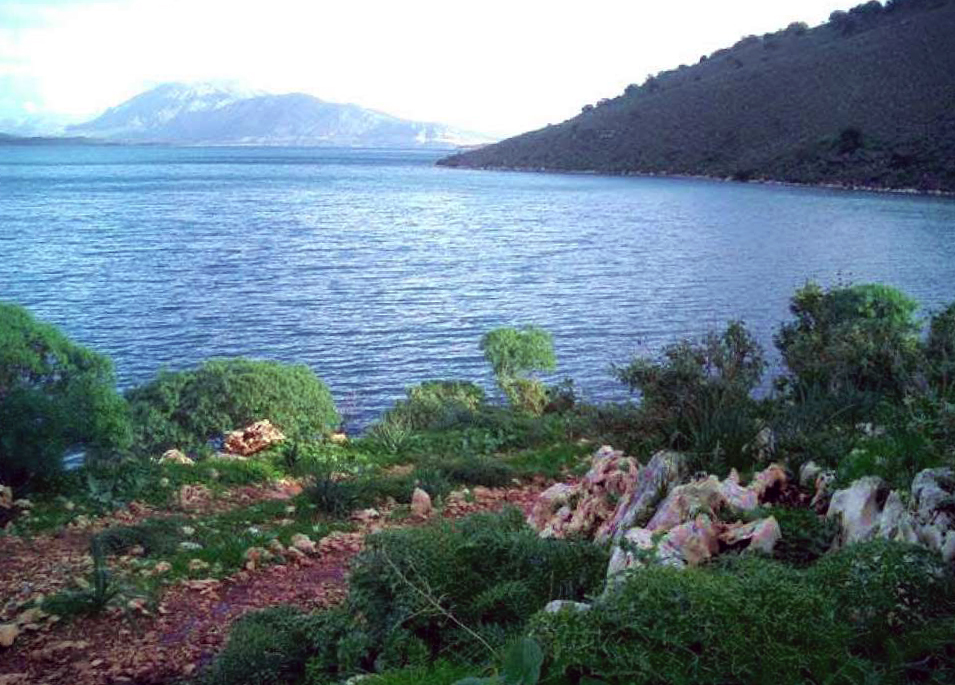 An island in the Ionian Sea

The most expensive lake island

It is also the most expensive northern island. For 22 million 750 thousand dollars you can buy Shelter Island, on Lake Flathead, Montana, USA. For an absolutely insane price you buy luxury ecology (Flathead – one of the world’s cleanest lakes), privacy, and, most importantly, the largest private home in Montana. It has five bedrooms and eight bathrooms, and apart from the main house, there’s also a guest house, which is not insignificant. It’s a real island estate, and the island is all landscaped – there are piers and an excellent road. 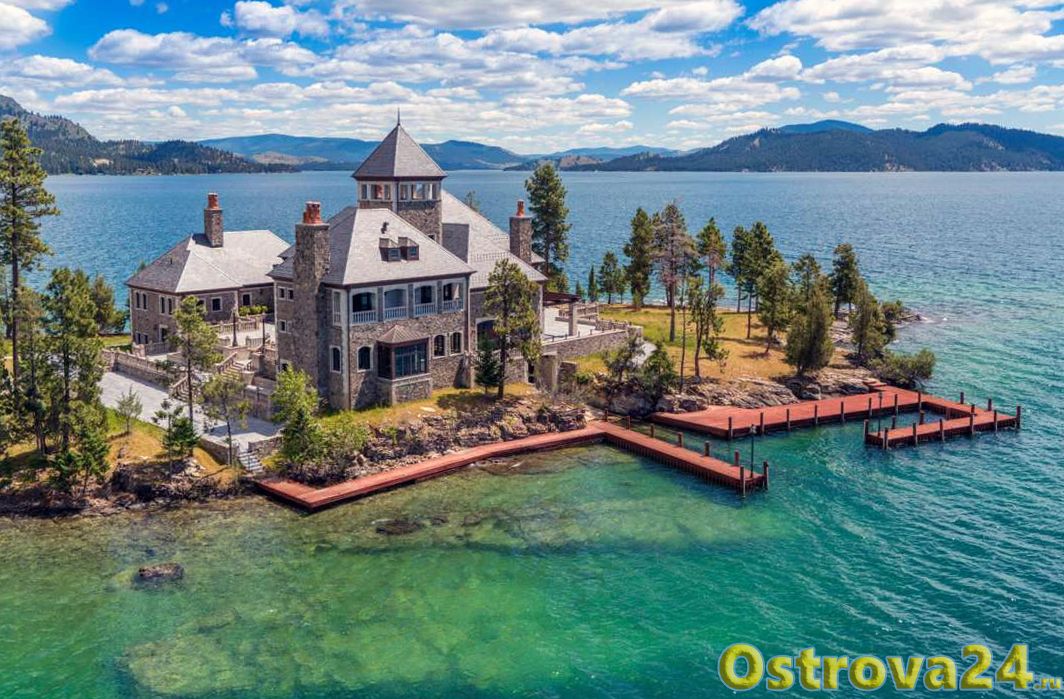 The estate and the island

As you can see, buying an expensive island is not a problem either, and some of them are worth saving up for.