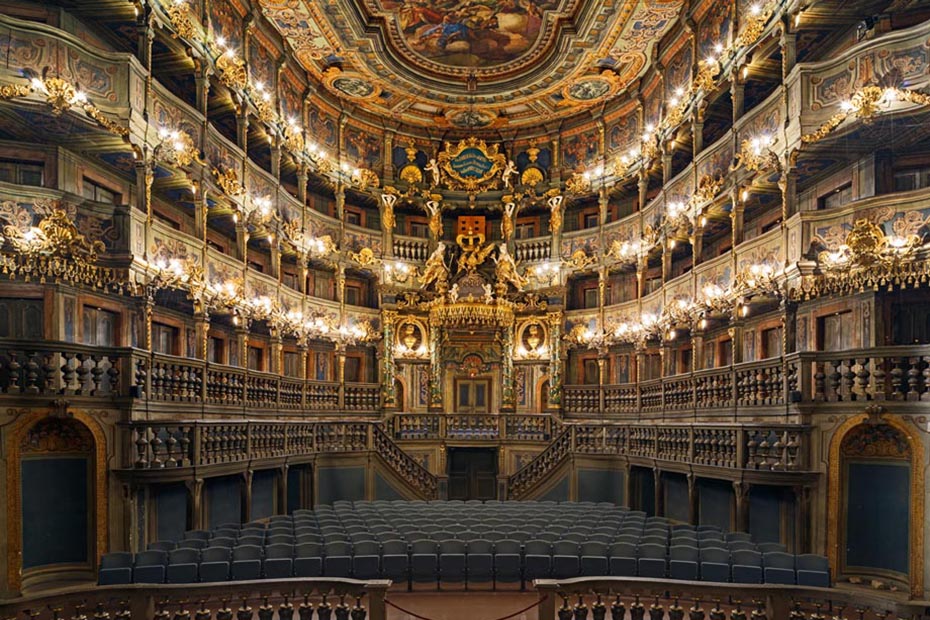 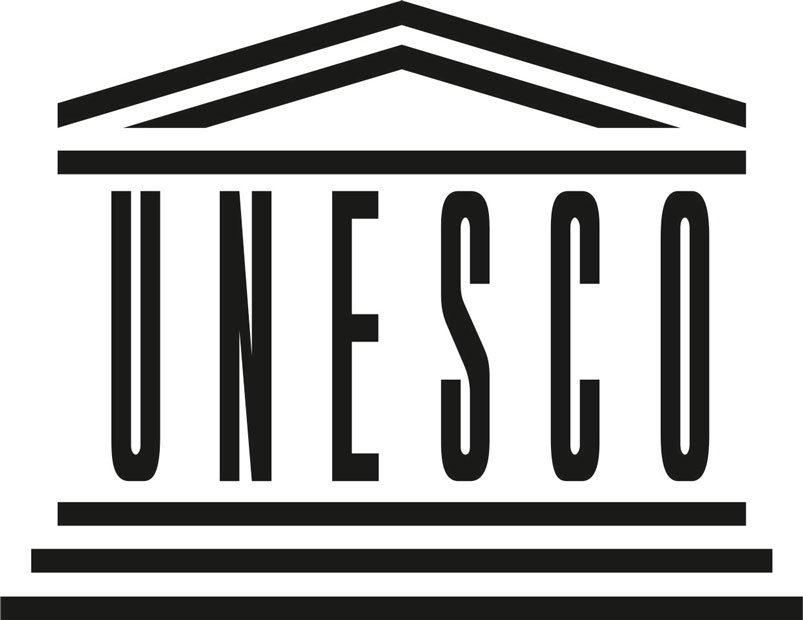 It happens sometimes when you walk around any city, look around, and pass by a variety of buildings, and do not pay attention to some of them. They seem to be the same as all adjacent, nothing special do not stand out from the mass of buildings of the same era and the same architectural style. Then you come back from a walk, read information about the city, and are surprised to find that you just walked past a masterpiece and didn’t even notice it. Of course. After all, not everyone is able to see through walls. 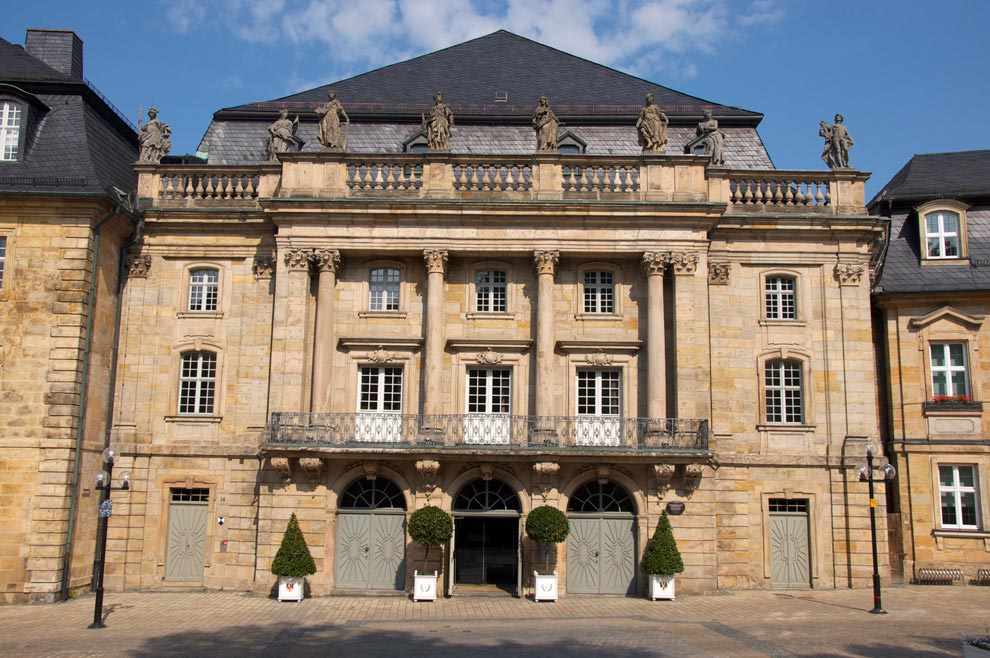 Meanwhile, many seemingly ordinary buildings hide their main advantages behind massive stone walls. We are going to talk about one of them today.

The small Bavarian city of Bayreuth, in its eight-century history, never really stood out from the row of similarly ordinary cities. People were quietly living their lives, watching soccer and drinking beer, and never gave a damn that there would be any cultural or historical interest in their city.

It would still be so, if the daughter of the Prussian king Friedrich Wilhelm I had not married Friedrich of Brandenburg-Bayreuth and moved to Bayreuth to live with her husband. Understandably, the king’s daughter was accustomed to a rich social and cultural life. What she saw in Bayreuth could not be called a busy life in Bavaria. Silence, grace, and rustic leisure. Except that cows didn’t walk the streets. Perhaps they did, though.

She thought and thought and thought. “I really want to go to the opera, but it’s a long drive!” she said to her husband, and he gave the go-ahead to build an opera house in Bayreuth. Evil tongues say that the budget of the enterprise was so large that the coffers were greatly emptied. That’s if you consider that in the past, I suppose, they didn’t “saw” as much. But that’s not what today is about.

A comrade from France, Joseph Saint-Pierre, was invited as an architect, and the interior of the house was designed by Giuseppe Galli da Bibiena, an Italian, a very famous Baroque master of the time. He had previously worked on another reconstruction of the Zwinger Palace in Dresden. In 1744-1748 they built the theater, which became the pinnacle of Baroque architecture. 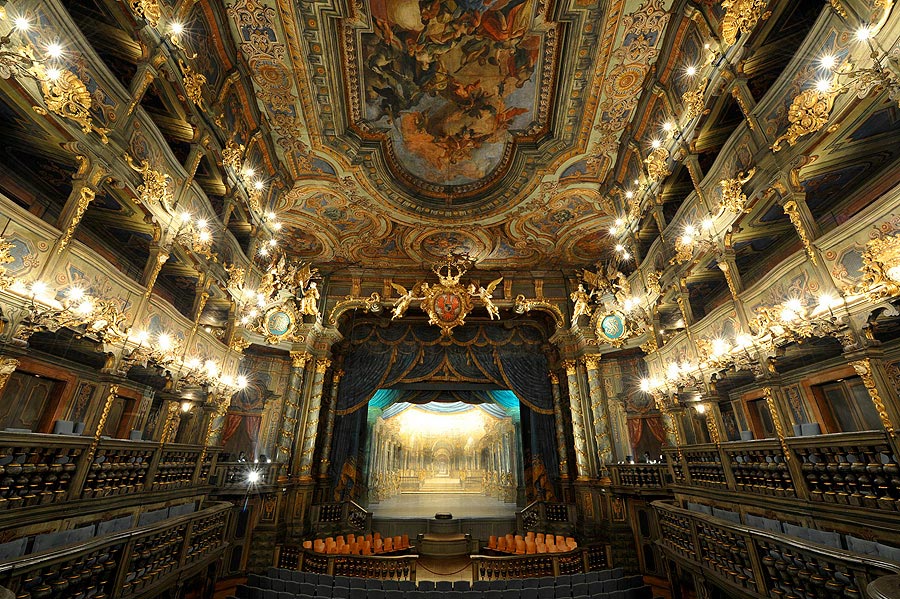 A distinctive feature of the theater is the internal wooden carved decoration. It seems that the entire population of the city worked there tirelessly. How it was possible to do all this in just four years is difficult to understand. 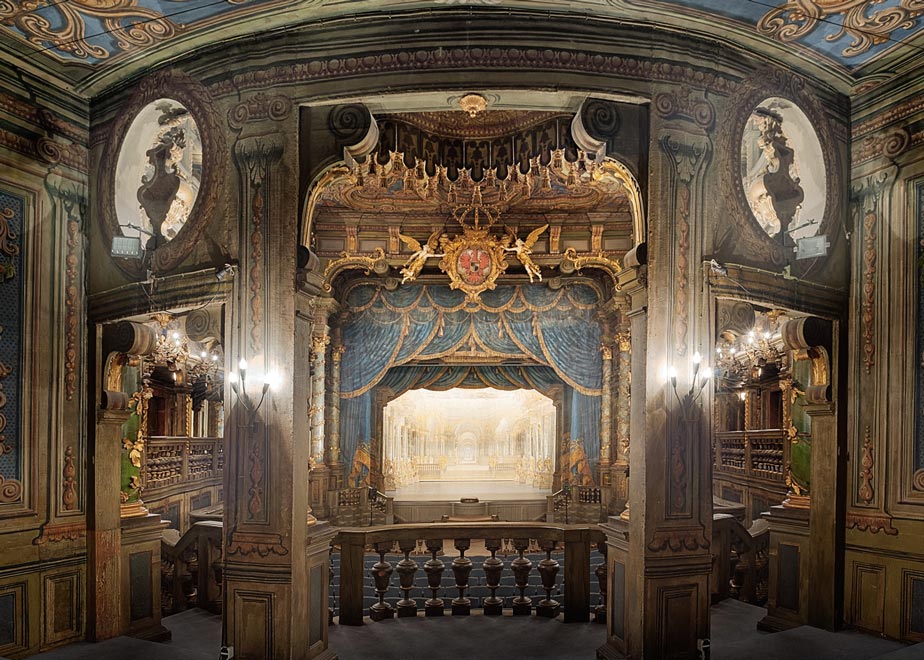 The size of the theater was the largest for Germany at the time. And soon (well, how soon, after 150 years) German composer Richard Wagner heard about it and came to get acquainted. The theater seemed to him too small, and in the north of the city he built another theater, in which his anti-Semitic operas were staged with pleasure. It was called the Bayreuth Festival Theatre, and was built in 1876. Wagner himself lived in Bayreuth for a long time, and then he went to Venice for medical treatment, where he was not really cured and died. He was eventually buried in Bayreuth. His grave is another of the city’s landmarks.

Because the McGrath Opera House was closed for a long time for financial reasons, it has been preserved in its original state perfectly. This is one of the reasons why it was added to the UNESCO World Heritage List in 2012.

The Würzburger Residenz, a Baroque complex with a park and palace square, is the episcopal residence of the bishop.