The Louvre is the most famous museum.

Louvre (Paris) – detailed information about the museum with photos. Louvre opening hours, plans (diagrams) and collections of the museum, where to buy tickets, official website.

The Louvre is an art museum in Paris, one of the most famous and largest museums of the world, visited by about 10 million people annually.

Originally the Louvre building was a defensive fortress on the lower reaches of the Seine, which later became one of the main royal residences.

The Louvre building consists of 4 parts, which are called “wings.”

In close proximity to the Louvre is the Tuileries Garden, one of the largest and oldest parks of the center of Paris. A wonderful example of landscape art and open-air sculpture museum, and a great place to relax and unwind in the heart of the big city.

Sections of the Louvre

The Louvre is divided into 8 departments:

READ
The magical silhouette of Iran

Pavilion of the Hours: an introduction to the Louvre – precedes a tour of the collections and introduces the history of the palace and the museum’s collection. Around the ruins of the medieval castle, the process of the palace’s gradual transformation into a museum is presented. Next, on Level 1, selected works allow us to appreciate the diversity of the collections. Level 2 is dedicated to contemporary museum life. This tour was named after HRH Sheikh Zayed Bin Sultan Al Nahyan, Founder of the United Arab Emirates, in reference to the invaluable support given to the museum by the United Arab Emirates.

The Minor Gallery is a great place to gain a better understanding of artworks and learn about the history of art and different artistic techniques. A new theme is proposed each year and becomes the starting point for exploring the museum’s collection.

Plans of the Louvre

Louvre entrance plan The layout of the Louvre -2nd floor.

Plan of the Louvre in Russian Download as PDF 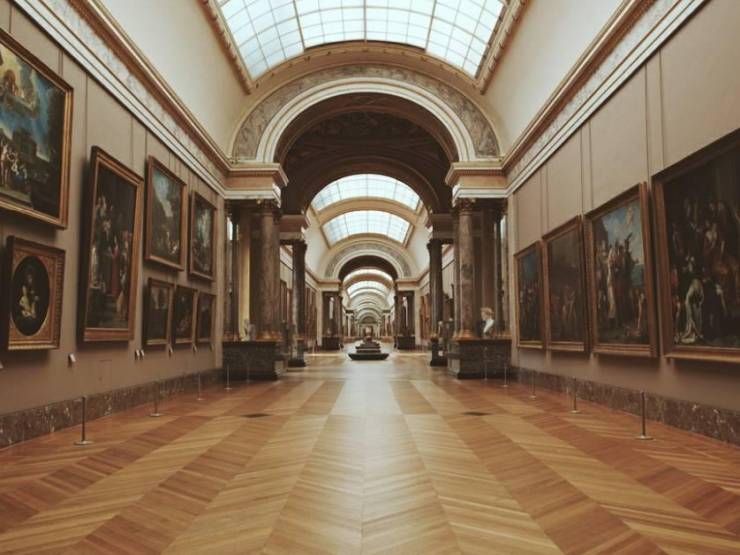 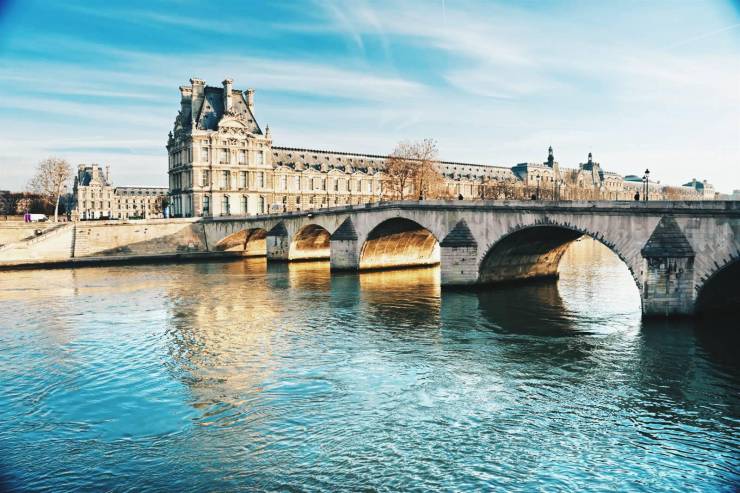 View of the Louvre from the banks of the Seine

Opening hours of the Louvre

On Wednesdays and Fridays the museum is open until 21.45

Ticket prices and where to buy them?

The cost of a ticket to the Louvre is 15 euros. On Wednesdays and Fridays after 6 p.m. young people (under 26 years old) can get in the museum for free. For this you need only an identity card. 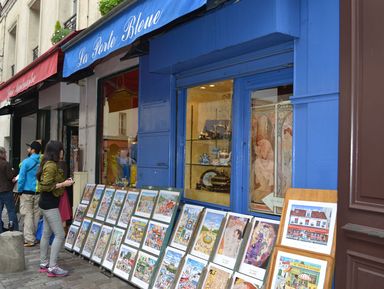 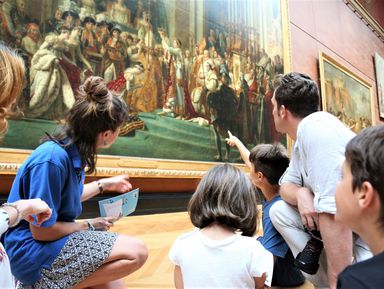