The life and everyday life of a Japanese emperor

In the heart of Tokyo, in the middle of a picturesque park, stands a beautiful palace. Here lives the most enigmatic inhabitant of the country – the Emperor of Japan. Today is December 23 and the Koke Palace is surrounded on all sides by a crowd of Japanese. It is one of only two days a year when they can enter the magnificent chambers and see their emperor. After all, today is his birthday, the emperor of Japan turning 80 years old. 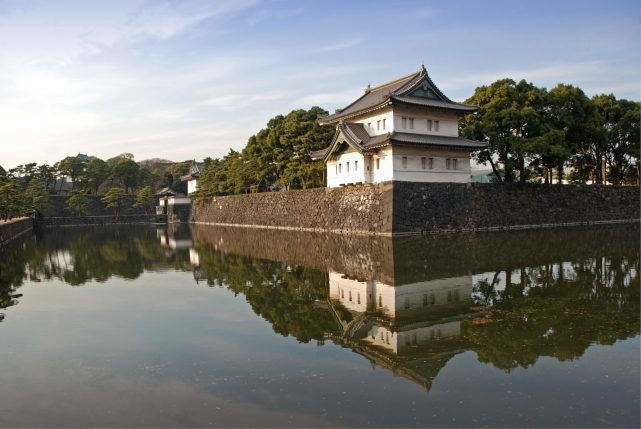 Emperor Akihito of Japan is the country’s 125th emperor. When the boy was very young, he was taken from his mother according to existing traditions and raised according to the canons of upbringing of a true crown prince. Japanese traditions limit the future emperor’s communication with his relatives. Meetings with his parents are allowed only a few times a month, at which point they look at each other almost silently, and then he is taken back to his room by strict governesses. 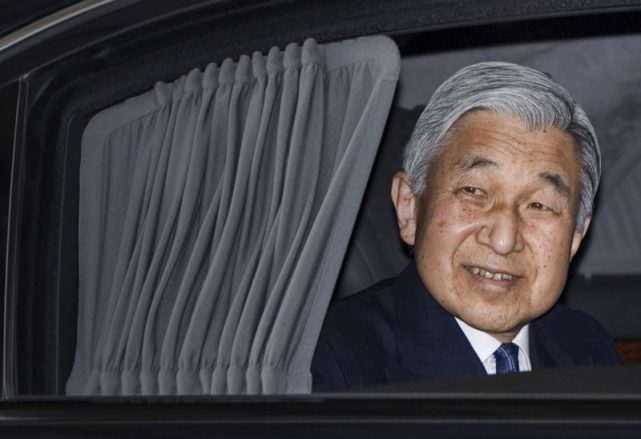 Emperor of Japan – Akihito The Crown Prince’s childhood The situation was not saved by schooling either. At the age of 7, the future emperor found himself in a special school for the upper classes. But even here he could not be an ordinary boy and play with the boys. After all, childish pranks are not available to the Living God! This is how Akihito spent 12 years of his life – all these years he spent most of his time with his fish. The emperor has not abandoned this occupation and is the author of several dozen scientific works on ichthyology. In 1986 he became an honorary member of the International Linnaean Society of London. Traditions of the Imperial Family The history of the Imperial House of Japan is surrounded by a string of myths, secrets and prejudices – because the dynasty has ruled for more than 1.5 thousand years! The most surprising thing is that during all the monarchy family has no family name. Its position on the imperial throne is so strong and unshakable that no family name is needed at all. Every Japanese emperor is considered a descendant of Amaterasu, the most famous Shinto deity. It is the divine origin that guarantees the crown prince the absence of any rivals to the throne. That is why there has never been an attempt to overthrow the imperial dynasty in the history of the country.

READ
When is the best time to go to Milan, Italy?

Amaterasu Symbols of the Imperial House The attributes of the emperor’s rule are the mirror, the sword and the jasper seal. In Japan, they are considered to represent power and have real sacred power. The three regalia are passed from father to son – when the prince assumes office. The imperial coat of arms depicts the sign of longevity – a 16-petal chrysanthemum. The Japanese have a popular legend that wine infused on its petals extends life to eight thousand years. The Emperor can do anything Once upon a time, the Emperor was considered the high priest of Shinto and had absolute unquestionable power. But in the 12th century, the samurai took it away, leaving the emperor with only symbolic powers. Now, according to the country’s constitution, the emperor has no real power to govern the state and is only a symbol of the country and the unity of the nation. He is deprived of the right not only to be elected, but even to elect or express his opinion on the political situation in Japan. In fact, the emperor is one of the most disenfranchised citizens and is considered to be as common a symbol of statehood as the emblem, flag, or anthem. The family of the monarch Akihito received the throne in 1989. The motto of his reign is “Peace and Tranquility. Having suffered as a child, he made some significant changes to the age-old traditions of the imperial family. For example, he married a girl from an ordinary family and began to raise his children on his own-a daughter and two sons. 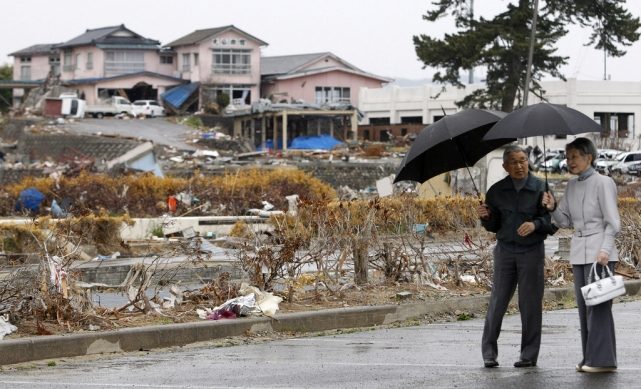 The emperor and his wife visit Fukushima Duties of Emperor Akihito conducts an active public policy, engages in charity work, participates in international meetings and travels abroad. However, the emperor of Japan is not a public person, and his voice can rarely be heard. One such moment was the tragic earthquake in 2011, during which the monarch addressed the people of the country. The voice of the emperor with divine origin emphasized the importance of the event and calmed the panic that had spread among the Japanese people. The imperial chambers The possessions of the monarch’s castle are divided into two parts. In the eastern half is the Eastern Garden of the Imperial Palace, accessible to all who wish to visit. In the western part are the palace, the luxurious Fukiage Garden, and the private quarters of Emperor Akihito, his relatives, and a huge crowd of courtiers. The Emperor’s palace is a closed area. It is accessible only twice a year: on January 2, the imperial family receives New Year greetings, and on December 23, the Emperor celebrates his birthday.

READ
Shenyang is one of China's top manufacturing cities 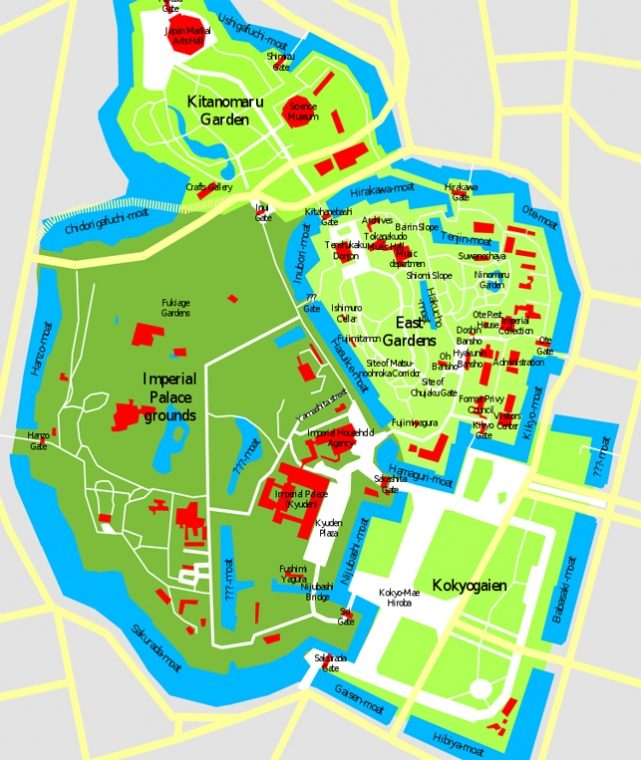 The Emperor’s Birthday On this day everything is scheduled by the minute. Akihito approaches the bulletproof window with his wife and children and allows his subjects to express their delight. At this moment, the palace is deafened by the unceasing cheers and shouts amid a sea of flags bearing the emblem of Japan. The emperor expresses his gratitude to the people, wishes them prosperity and blesses them for a happy life. The Japanese respond by traditionally wishing the monarch many more years of successful rule in order to enhance Japanese national pride.