Few people in the world have not heard of the legendary Great Wall of China. The world’s longest artificially built structure has served as a symbol of China for years, but it also has its secrets. Today you’ll learn 25 surprising facts about the Great Wall of China that will be new to you. 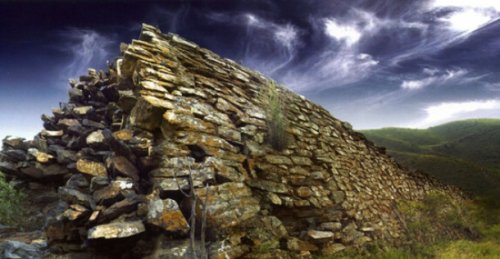 24. The wall took more than two millennia to build. The first segments of the wall were laid as early as the 8th century BC. 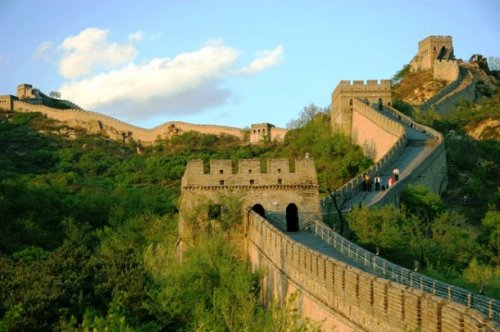 23. The wall has changed names over the years. Originally called the “Barrier”, “Ramp” or “Fortress”, it later acquired more poetic names, such as “Purple Frontier” and “Dragon’s Land”. It was not until the late 19th century that it was given the name we still know today. 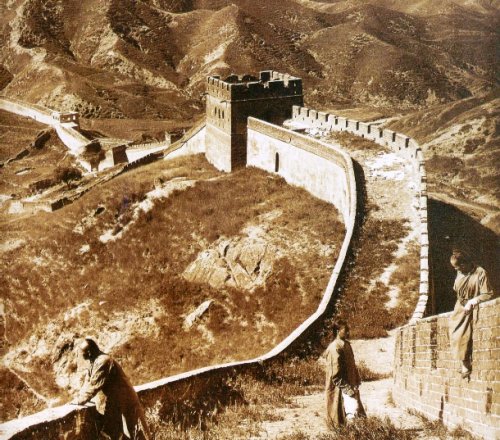 22. Although the wall is more than two thousand years old, most of the time it was unknown to the inhabitants of other countries. The first Europeans to set foot on the Great Wall of China were the Portuguese, including the famous discoverer Bento De Gois. 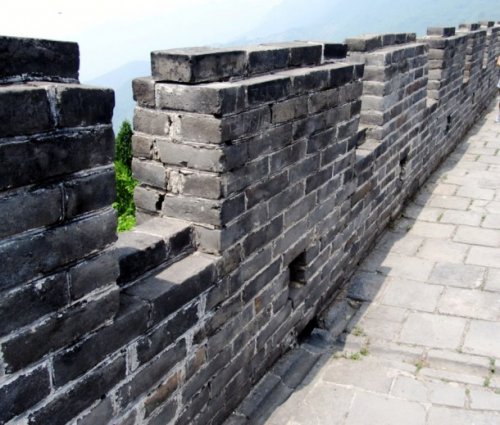 21. Legends that say that some of the building materials were made of human bones are lies. In fact, all items available at the time, such as lumps of earth, stones, wood, bricks, clay tiles and lime, served as materials for the construction of the wall. 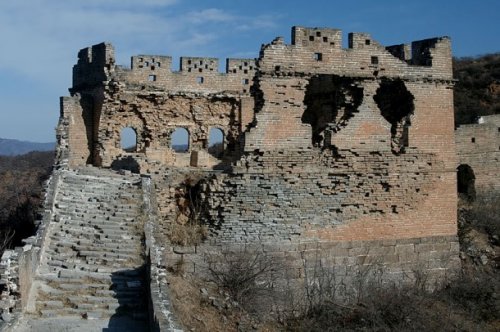 20. While some parts of the wall have been carefully cared for and repaired, the rest of it is in a state of disrepair. The fact is that in the 1970s, the wall was seen as a symbol of despotism, and people were encouraged to use parts of the wall as building materials for their homes. 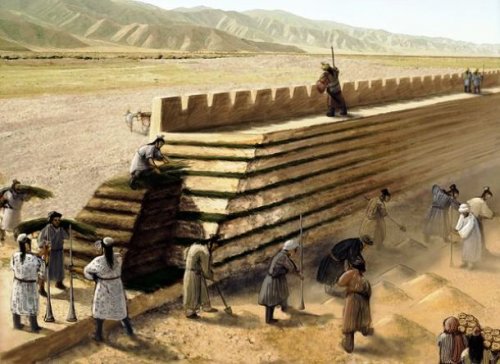 19. The wall was officially completed in 1644 when the last ruler of the Ming Dynasty was overthrown. No further construction work has been done here since then, except as necessary to preserve the integrity of the wall. 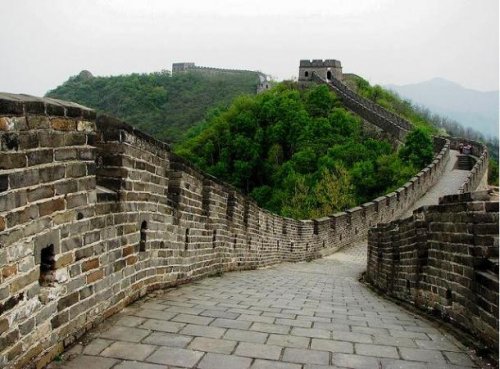 18. At its widest point, the wall is 9 meters wide and its maximum height here is 3.66 meters. The highest point of the wall is 7.92 meters from the surface of the ground. 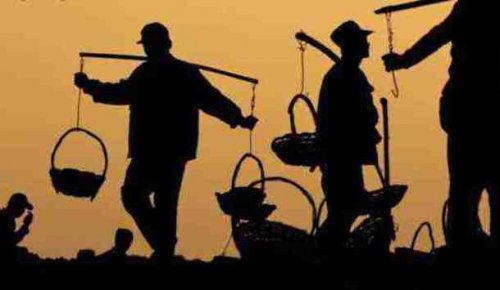 17. At this point it is difficult to determine how many people were actually involved in building the wall, but according to some studies, that number may have exceeded 800,000 people. 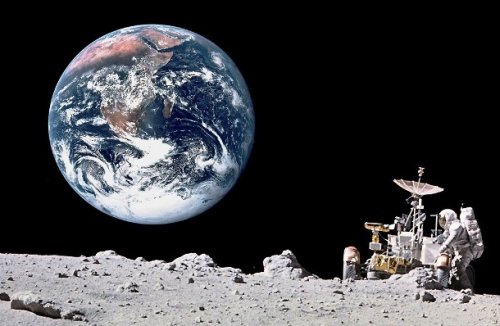 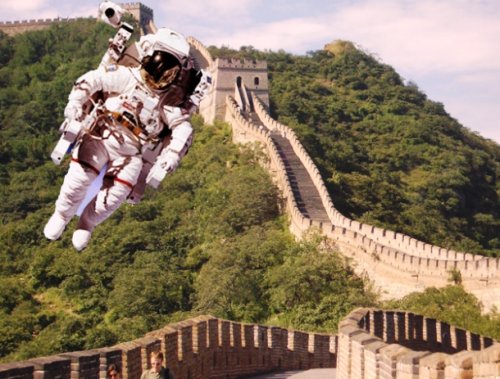 15. In fact, the wall cannot be seen with the naked eye even from the lowest Earth orbit, which is only 150 kilometers above the surface of the Earth. Although some astronauts claimed to have seen it from space, in fact, it turned out that they confused the wall with rivers. 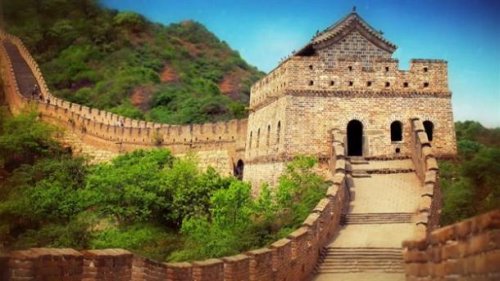 14. 14 Protection against invasions from the north was not the only reason for building the wall. It was also used to facilitate border control, collect duties on imported goods, and regulate trade and immigration. 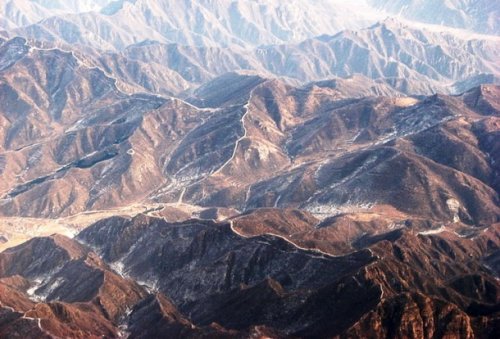 13. Legend has it that a huge dragon pointed out the place and direction of the wall to the workers. It passed along the borders of the country, and the workers built the wall in its footprints. Some claim that even the very shape the wall formed bears some resemblance to a soaring dragon. 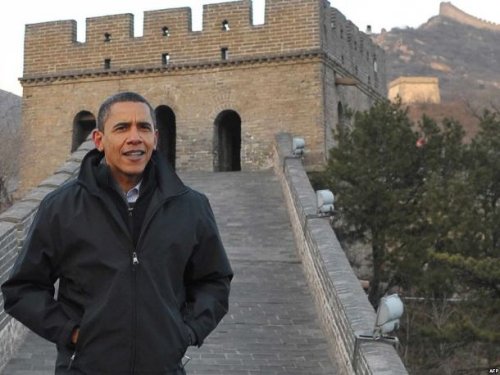 12. The Great Wall of China has been visited by a huge number of famous people and politicians, including American presidents: George W. Bush, Ronald Reagan, Richard Nixon and Barack Obama.

READ
Belarus - the Land of Lakes. 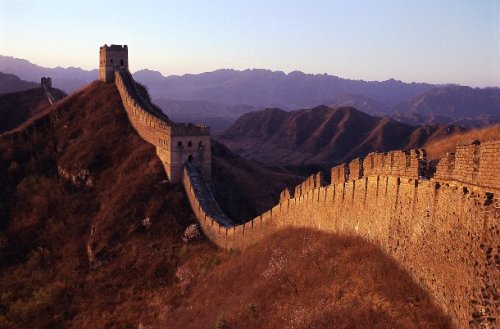 11. The wall has served as the site of some sporting events. In 1987 a British long-distance runner, William Lindsay, ran alone over 2,400 kilometers on the wall. 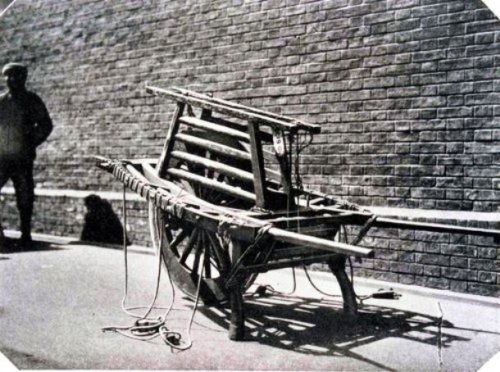 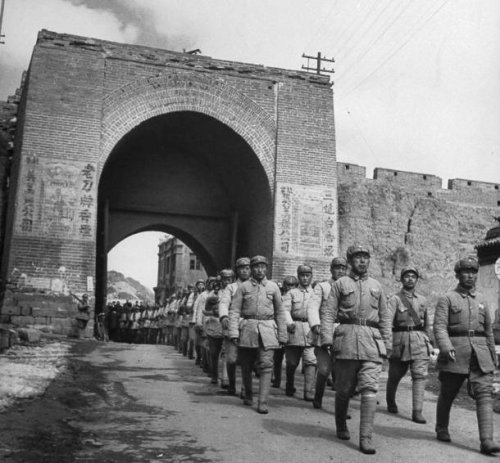 9. For many centuries thousands of battles and battles were fought on the wall. The last battle was fought in 1938 during the Second Sino-Japanese War. 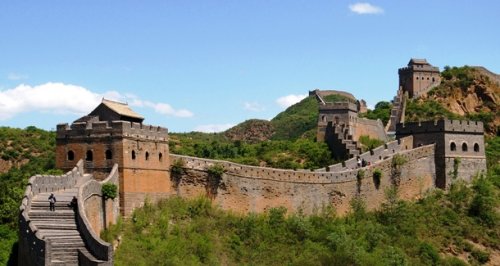 8. Built at equal distances along the wall, the fortified watchtowers served as signal stations, transmitting messages over long distances with smoke, flags, and beacons. 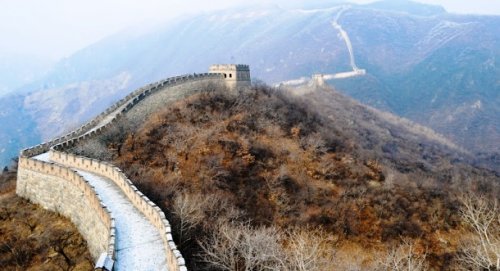 7. The highest point of the wall’s topography is on Mount Heita, near Beijing, and reaches a height of more than 5,000 meters above sea level. 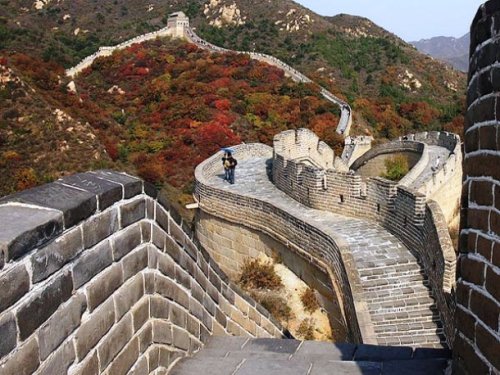 6. The wall is also known as the “longest cemetery in the world,” because during its construction workers died in the hundreds of thousands. Many of them were buried in the foundations of the wall. 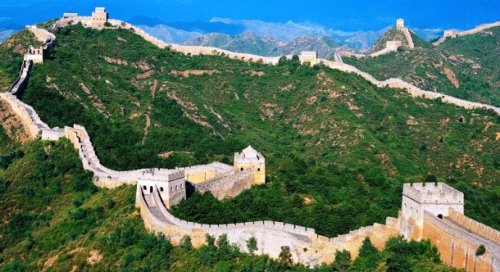 5. In 1987, UNESCO listed the wall as one of the greatest national and historical sites in the world. 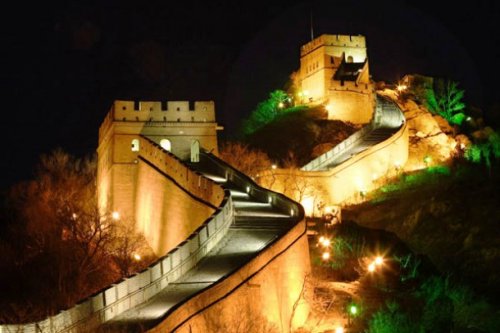 4. Some tour operators organize night tours. At night, the wall is illuminated by a line of lights, which creates an unprecedented atmosphere of magic and antiquity. 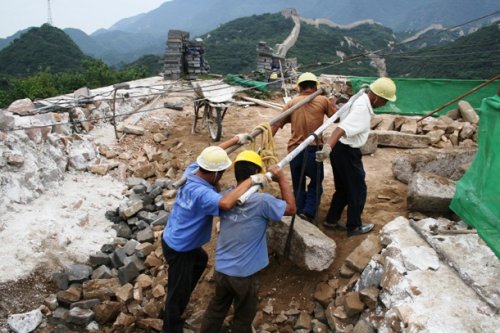 3. because of its huge size, the wall is quite difficult to take care of. Currently, there are two organizations involved: the Great Wall Society and Friends of the Great Wall International. 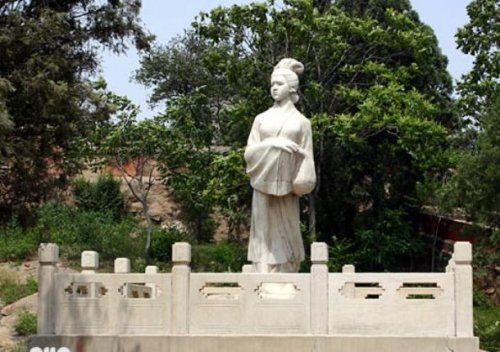 2. As an important part of Chinese culture, the wall has been surrounded by a halo of legends and mysteries. The most famous legend is the story of Meng Jiang Nu, the wife of a farmer who was forced to work on the wall during the Qin dynasty. When the woman received the sad news that her husband had died while working and was buried in the wall, she wept so bitterly that her cry caused the part of the wall where her husband’s remains were hidden to collapse, giving her the opportunity to bury him normally. A monument was erected on the wall to commemorate this story. 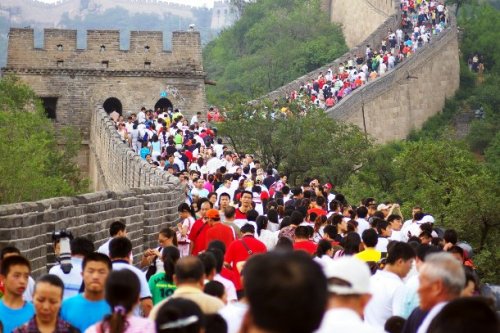 1. The Great Wall of China is the country’s most popular and most visited tourist attraction. Tens of millions of tourists flock here every year. On October 1, there was a record attendance when more than 8 million people visited the wall during the National Chinese Festival.