In this material – an overview of the most beautiful places in Poland, created by Nature itself. To visit them is a special pleasure for travel lovers. Each of them is unique in its own way. 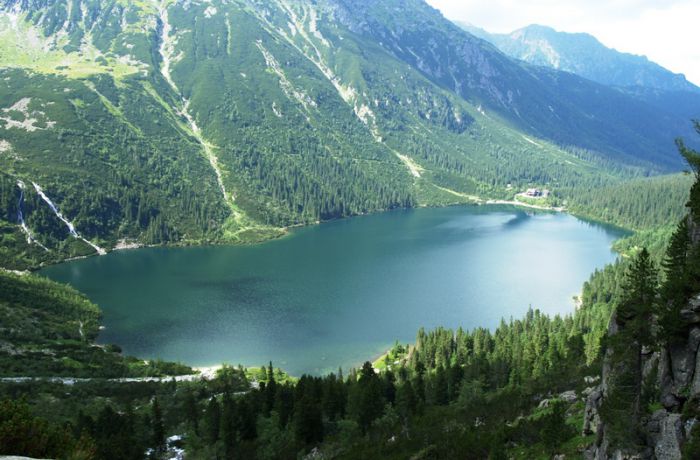 According to many tourists, this is where one can enjoy the most beautiful scenery in the Tatras. Along with the Hévont Mountains, Sea Eye is one of the symbols of these places. It is located in the upper part of the Fish Stream Valley.

The surface of the Sea Eye is 35 hectares, and its depth reaches 50.8 m. It is filled with crystal clear water, which allows you to watch the life of the lake inhabitants from the shore.

The lake is called Sea Eye because once upon a time people believed that it was connected with the sea underground. And as a proof of this, a bottle and a chest with jewels from a sunken ship that supposedly went to the bottom of the sea were cited.

Interestingly, this is one of the few mountain lakes that originally – from nature itself – had fish. Sea Oka is inhabited by trout and clams.

One of the nice features of the lake for tourists is its accessibility. Getting to it on foot is very easy. The most popular route is from Palenica Bialchanska. It takes about 1.5 hours. 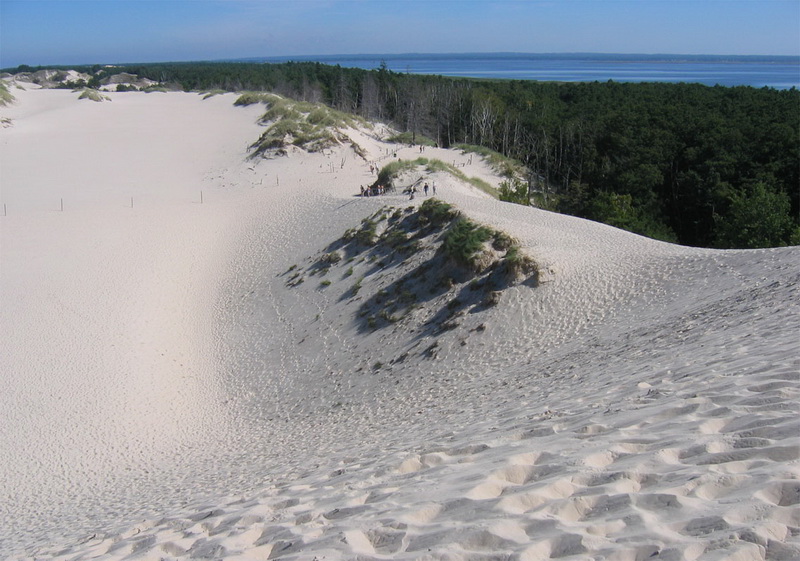 Moving dunes are the main natural attraction of the Słowiński National Park. They cover an area of 500 hectares and are the largest in Europe. They are up to 30 m high. Every year they move by 3-10 m. This happens because the wind gradually carries the sand particles from place to place. In the summer the place reminds one of the Sahara, and in the winter it reminds one of the Arctic. The masses of sand create unique images. At the highest points of the park there are observation points, with a beautiful view of the dunes and the Baltic. And it is especially interesting in the park during autumn storms – then you can hear the “song” of the dunes, which the wind-borne sand.

READ
The fascinating history of the Danish city of Aalborg 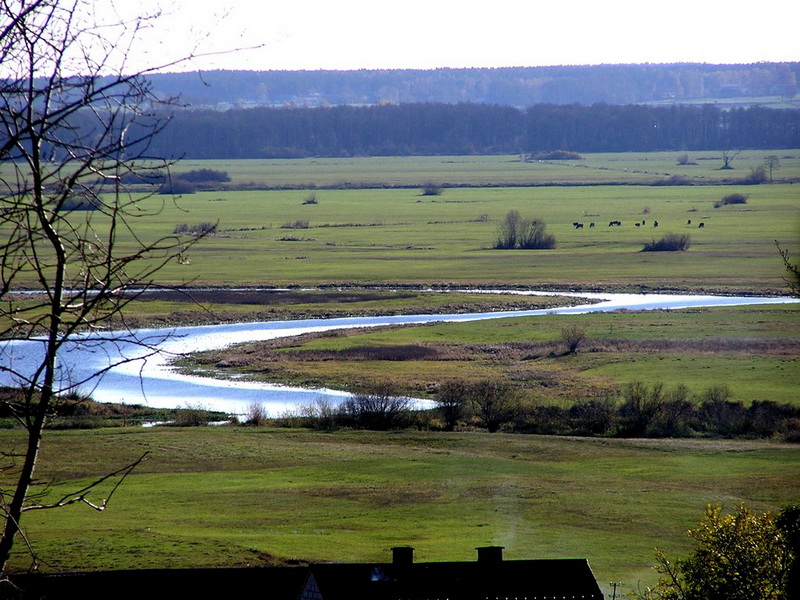 The Narew River Valley is often called the Polish Amazon. It is one of the few regularly flooded valleys in Europe. The Narwianski Park that has been created here is a true island of tranquility and, above all, a paradise for bird lovers. There are more than 200 species of birds here. The best way to get around the park is by boat or by kayak. However, you can arrange an excursion by bicycle or car. Especially for this park has a special road, on which there are numerous review points. 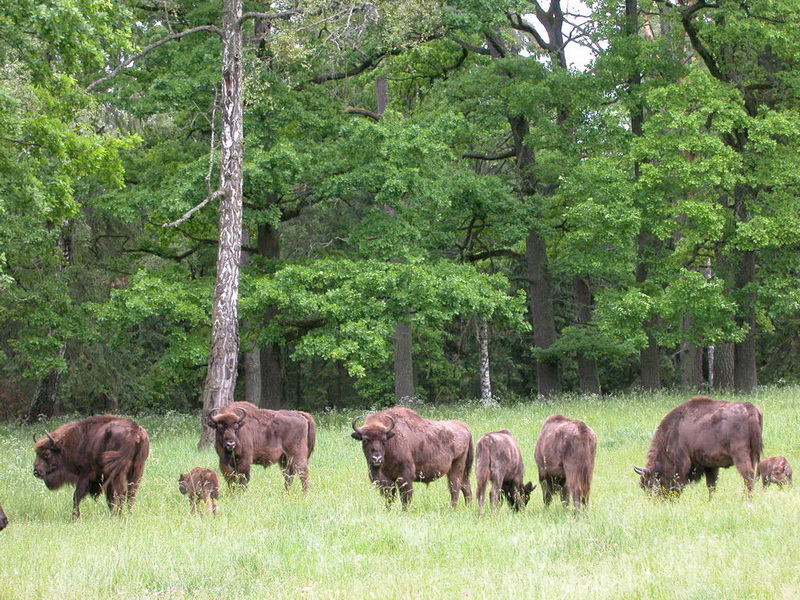 Belovezhskaya Pushcha is first of all a luxurious forest, which occupies 1500 square kilometers. It is the last forest in Europe that was created entirely by nature: not a single tree was planted by human hands! Belovezhskaya Pushcha remembers the time of Vladislav Jagiello, who came here to hunt in the 15th century.

In the forests there are a lot of hiking trails that you can travel on foot or by bicycle. In addition, it is worth visiting the open-air museum, which is located near the village of Pogorzelce.

Belovezhskaya Pushcha is the realm of the European bison, the largest mammal. It is here that their population is being restored. To date, there are about 500 of them in the reserve.

In Belovezhskaya Pushcha you can find numerous hotels (both budget and 4- and 5-star) and camping sites. 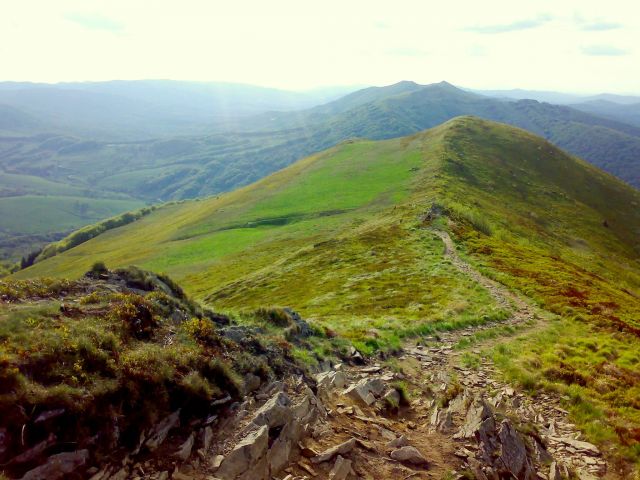 Vetlinska Polonina is one of the most beautiful places in the Bieszczady (Eastern Carpathians). There are beautiful views, especially in winter and autumn, when the air is especially clear and visibility reaches 150-200 km! Not far from Vetlinskaya Polonina is Tsarynska Polonina. Here you can observe the nature, almost untouched by civilization. Among its many inhabitants there are bears, lynxes, wolves, Carpathian deer. 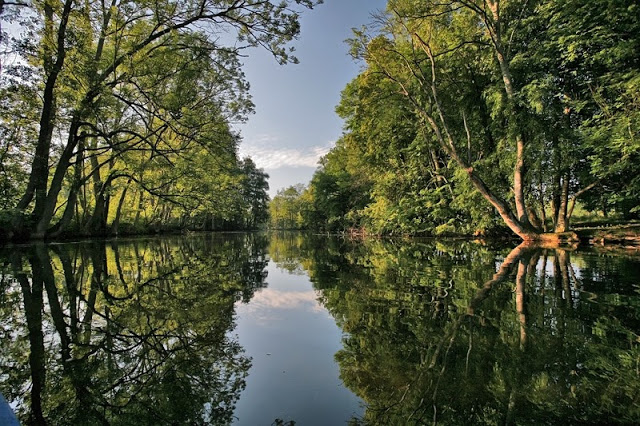 Krootynia is one of the most beautiful water tourist routes in Central and Eastern Europe. Its length is 100 kilometers. It runs through the forest Puszcza Piska (the largest forest in Mazury) and the Masuria National Park. The beauty of this place has been immortalized by the best European artists. The poet Karol Maltek wrote: “He who has not seen Krutynia has not seen Mazury.

READ
France - the country of lovers

Along the banks of the river grow centuries-old oaks and tall pines. Once their powerful trunks were used to make the masts of ships. The fauna of these places is also magnificent: overcoming the route, you can meet, for example, a white-tailed eagle or a golden eagle.

Blende Rocks in the Table Mountains in the Sudetes 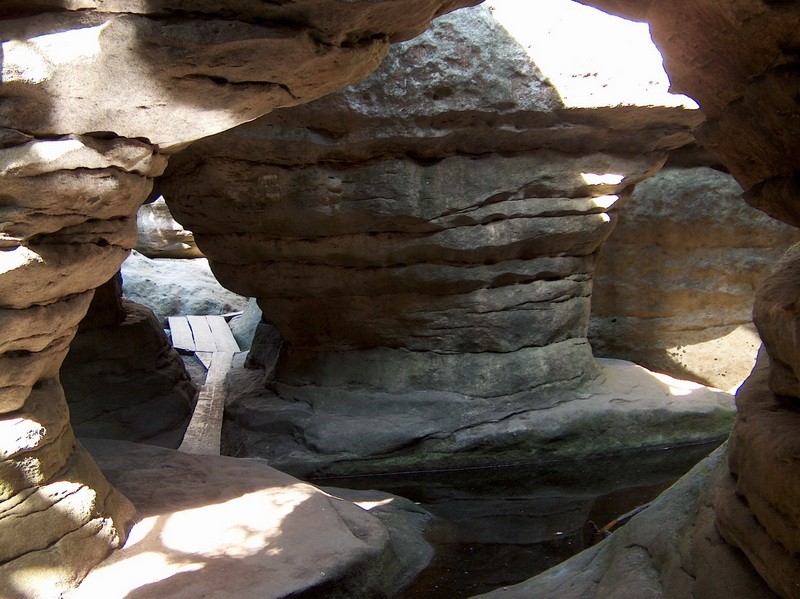 The mountains here have a very original relief – the sandstone takes fanciful shapes under the influence of the wind. In the Table Mountains (table mountains are called flat-top mountains) there are a lot of hiking trails. And Blende Rocks is one of the most popular tourist spots. It is located at an altitude of 852 m and covers an area of 21 hectares. This is a real labyrinth of narrow passages, corridors and tunnels. And if you connect your imagination, you can see heads of people, mushrooms, towers, gates … Some of them stand on very thin bases and seem to do it against all the laws of physics. The corridors are semi-dark, and even in hot weather it is quite cool.

The Valley of Five Ponds 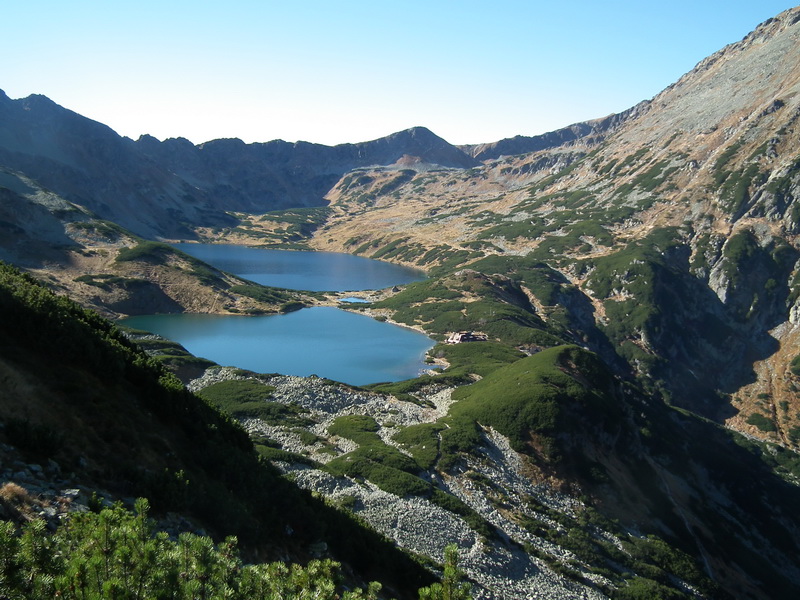 One of the most beautiful places in the Tatras. Popular hiking trails were already laid out here in the 19th century, and now there is a fairly extensive network of trails. Today for all mountain lovers this place is a must-see. The valley is so called because on its territory there are five ponds with clear water: Big Polish Pond, Front Polish Pond, Back Polish Pond, Black Polish Pond, Small Polish Pond. The Big Pond is the biggest pond in the Tatras. Now it is a protected landscape area. There are a huge number of red-listed plants and animals. 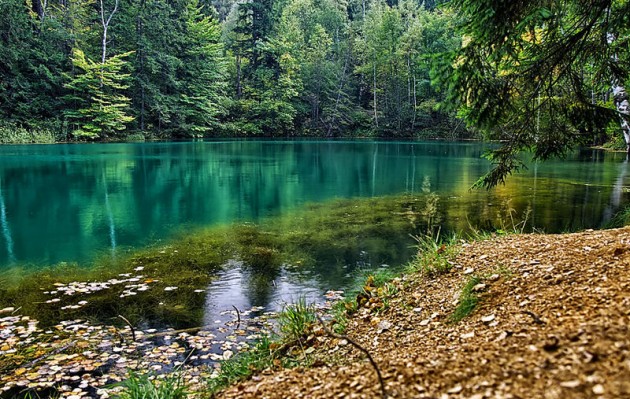 Colored lakes are a visiting card of the Rudava National Park. They are distinguished by their unusual color: purple, blue and green. These colors are due to the fact that in the 18th and 19th centuries copper and iron was mined here. The chemical compounds give these colors. Earlier in the park there was also a yellow lake, but it has not been preserved up to now.

The color of these lakes creates a unique atmosphere of fairy tale. And they are connected by specially paved “Green trail to the colored lakes”. 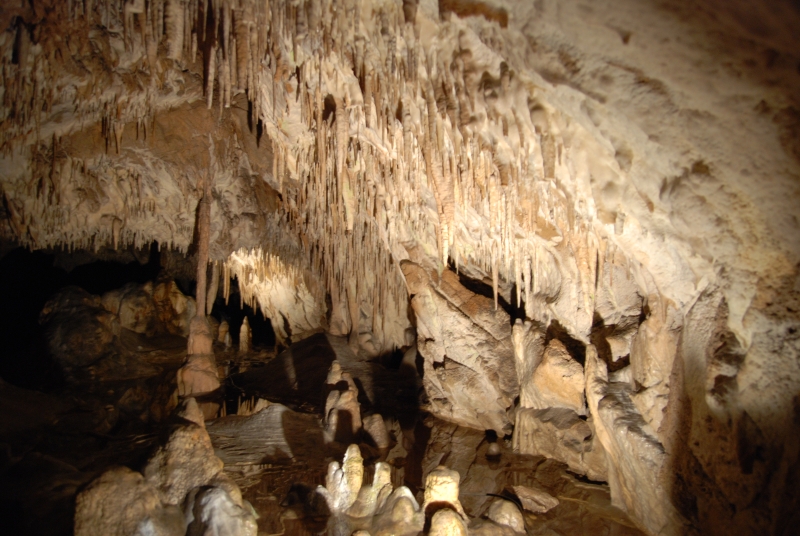 Rai Cave is located in Świętokrzyskie Mountains and is considered the most beautiful cave in Poland. It is a real underground world inside the mountain. Inside the cave one can find numerous stalactites and stalagmites, underground lakes and the rarest in the world frozen nacreous stains. The cave was discovered in 1963 by local residents. When in 1964 it was explored by students from Krakow, they were so fascinated by the underground beauty that they gave it the name of Paradise. In 1972, the cave was opened to tourists.

Now the cave is open to visitors from December to November from 10 to 17, except Mondays. The length of the route is 180 meters, and the duration of the walk along it – 45 minutes.