The dark side of the goddess Kannon of Ofuna, Japan

A white 25-meter tall statue of the goddess Kannon towers over one of the peaks at Ofune, a village on the road from Tokyo to Kamakura and Enoshima. Because of its considerable size, the statue is clearly visible even from the windows of a passing train.

The Kannon of Ofuna is not only a statue of extraordinary size. It is an entire temple complex dedicated to the goddess Kannon. The main temple is at the center of the statue. The interior is available to visitors after paying an admission fee. 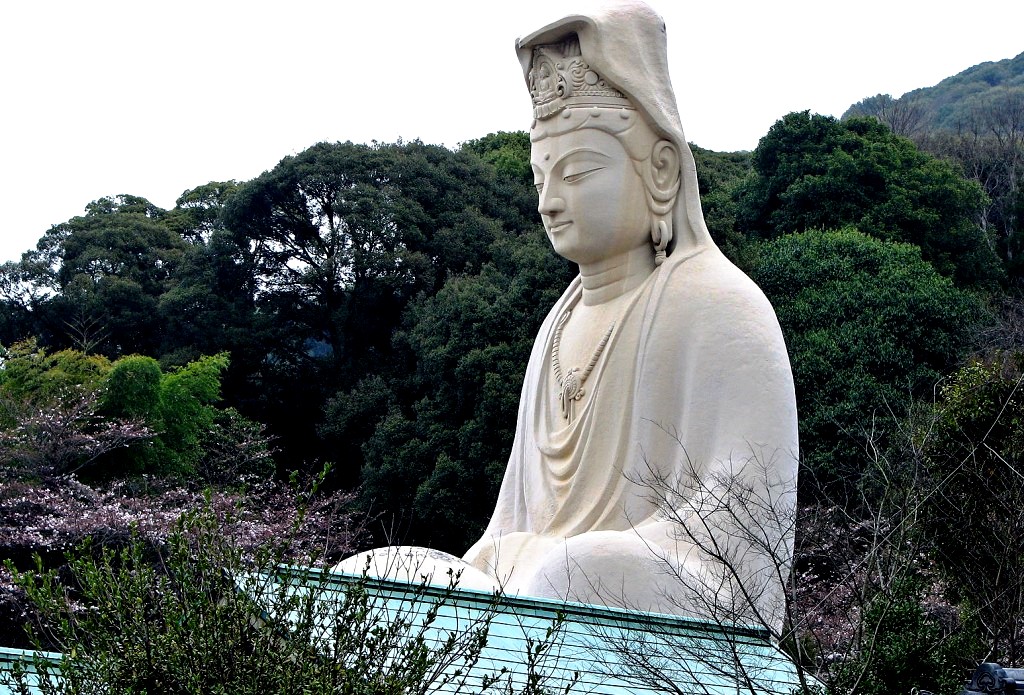 The Japanese skillfully exploit the universality of goddess worship by holding the autumn festival “Yume Kannon” in Ofun. According to information posted at the temple, the festival is “an opportunity for foreigners to show their faith in Kannon through their traditions, singing and dancing.”

Kannon is supposed to be a source of intimacy and cordial welcome for foreigners living in Japan, which they can turn to in times of longing for their country, according to the Japanese.

This is just one page of the story. As the saying goes, “it is too good to be true.”

Kannon of Ofuna The construction of the statue of the goddess Kannon begins in 1929 at the initiative of the then nationalists with the goal of “universal defense of the motherland” and “world peace.” With the slight difference that “world peace” in the understanding of prewar imperial Japan (and even more so in its nationalist circles) meant only one thing: the domination of Japan over other nations, which, according to those in power, could bring peace and liberation from the overpowering chaos.

The Ofun camp was built on the site of a former elementary school and was supposed to be a transit camp. The average length of stay of prisoners of war in the camp was limited to eight days, although many were even held for several months. Prisoners were held in solitary confinement, deprived of the opportunity to talk to anyone or even “talk in their sleep.” On some days they were allowed to be outside and sit without turning their heads to the sides. They received a modest meal consisting of a small portion of rice and soup (about 500 kcal). 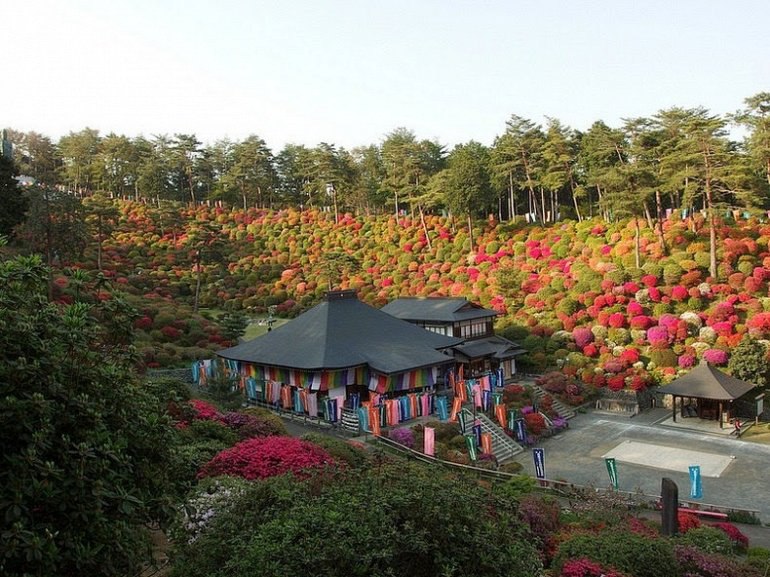 It is not for nothing that the camp at Efun was often referred to as a “death farm. Because POWs were transferred to other camps after being forced to testify, Ofuna was never officially designated a “POW camp. Ofuna was a secret camp for intensive interrogation by the Japanese naval forces.

It was officially acknowledged that of the thousand prisoners held at Ofuna, “only six” died during interrogations. On October 21, 1945, 126 American soldiers and nine Britons were released from the camp. Seventy percent of the prisoners suffered from beri-beri (an extreme form of hypovitaminosis in which vitamin B1 deficiency causes the patient to produce toxic pyruvic acid) and 34 of them were immediately taken to a hospital. Camp commander Yokura Sashizo was sentenced to 25 years hard labor for war crimes.

READ
Walking the streets of Montreux

After the war, the former camp building was converted into a kindergarten, which operated there until its demolition in 1969.

How was the fate of the Kannon-sama at that time? The construction of the great Goddess of Mercy from Ofuna was resumed in 1954. The project was completed in six years. It turned out great. The Goddess of Mercy is as impeccably white as some people want to see the pages of their own history… 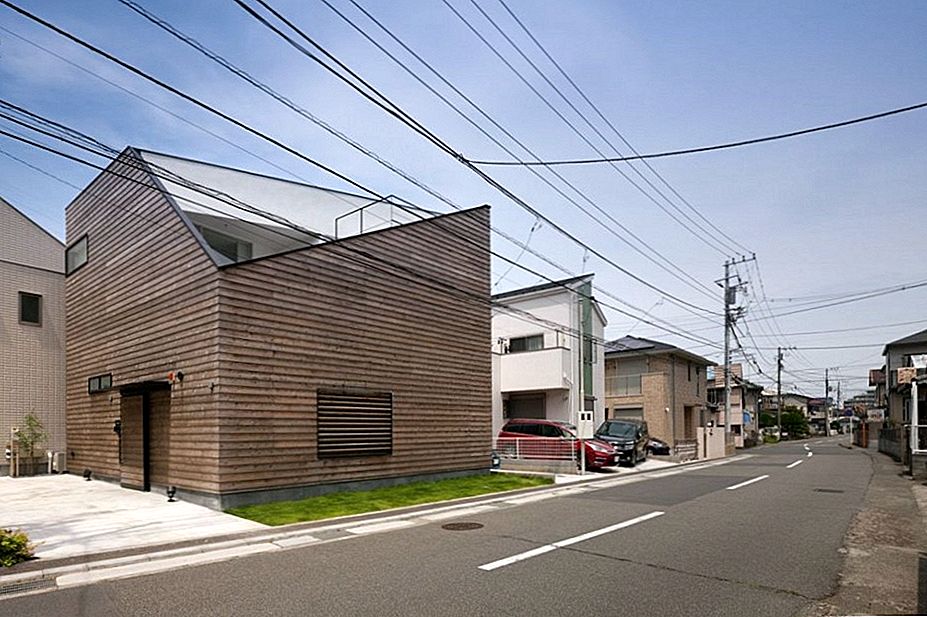 Practical information: – Kannon Temple in Ofuna ( , funa Kannonji) is a 3-minute walk from JR funa station. You can easily find it just by looking around. – Entrance to the temple costs 300 yen (~ 190 rubles); – The entrance to Kannon Shrine is behind the statue; – You can easily get to Ofuna from Tokyo by the JR Pass and Seishun 18 Kippu. Of course you can also get here with a Pasmo card or just by buying a ticket at the train station or from a vending machine; – It takes about 40 minutes by train (no transfers) from Shimbashi Station; – Being in this area, it is especially worth visiting Kamakura and Enoshima Island.