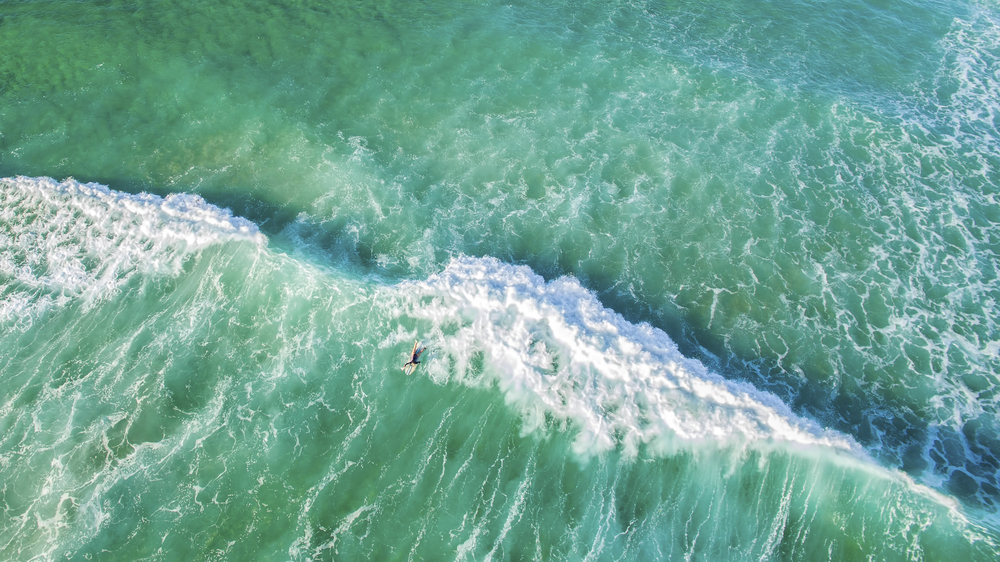 The Earth’s oceans are connected to each other, forming a continuous body of water, the world’s oceans. Continents and large archipelagos divide the World Ocean into four large parts (oceans): Atlantic Ocean, Indian Ocean, Pacific Ocean, and Arctic Ocean. But in 2000, the International Hydrographic Organization designated a fifth, the Southern Ocean, on the grounds that it has a special ecosystem and a unique impact on the global climate.

Like national boundaries, the boundaries of these five oceans have been clearly defined by the International Hydrographic Organization, although they are not widely recognized around the world.

Where do the waters of the Atlantic and Pacific Oceans meet?

To see how the waters of the planet’s largest oceans meet, you need to get to Cape Horn, which is the southernmost point of the Tierra del Fuego archipelago. To do this, you need to board a ship that leaves from the city of Ushuaia in Argentina and from Punta Arenas in Chile. The ship circles the cape and, weather permitting, drops off visitors at the cape. The waters of the cape are difficult to navigate, as the cape is known for its rough currents, very strong winds and unpredictable weather. Therefore, sailing doesn’t always end up coming ashore. 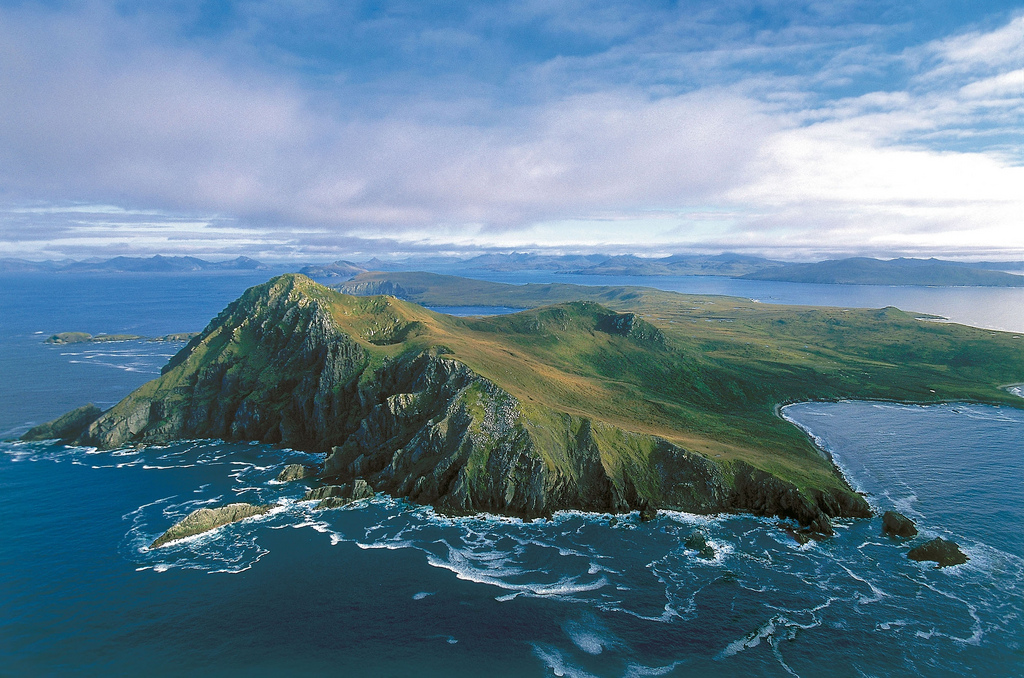 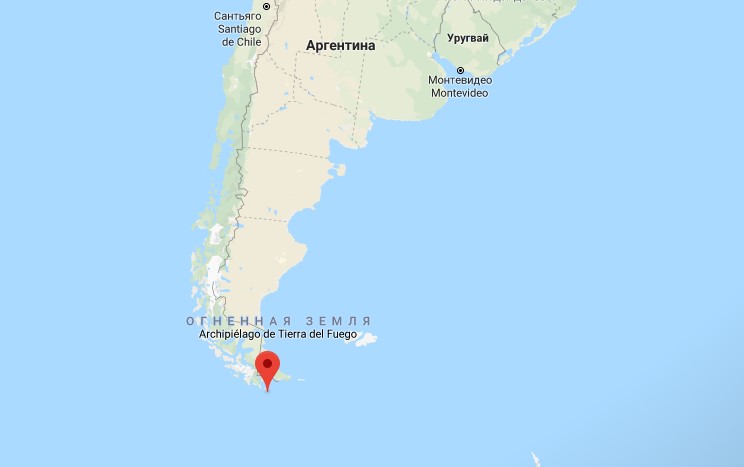 Another way to see the Atlantic and Pacific Oceans in one fell swoop, but not at the confluence, is to climb Baru Volcano, located in Panama. It is the highest point in the country (3474 meters), and the highest volcano in the south of Central America. The volcano is located at the point where the Isthmus of Panama is about 120 kilometers wide. On one side of the isthmus lies the Atlantic Ocean and on the other side is the Pacific Ocean. On a clear day, the top of the mountain offers a view of both oceans. 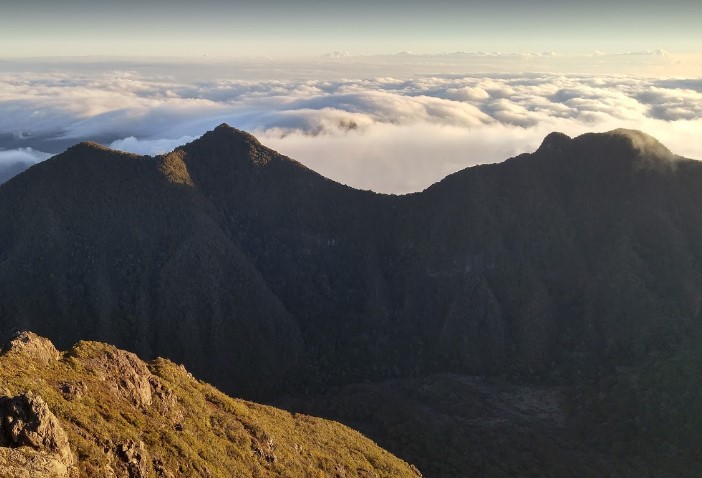 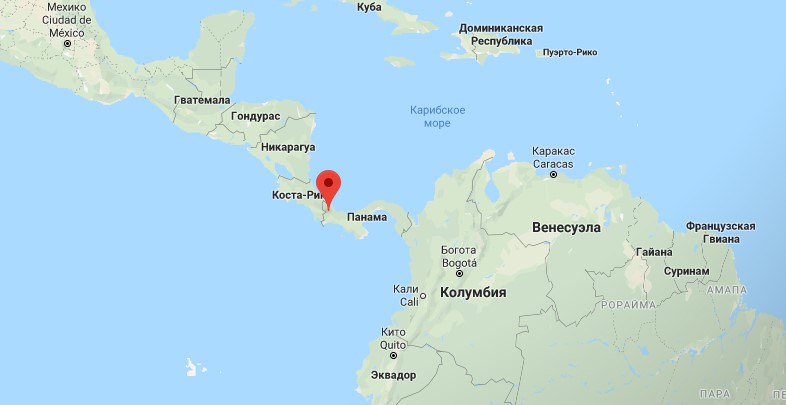 Where to see the confluence of the Atlantic and Indian Oceans?

The Atlantic and Indian Oceans can be seen at Cape Needle (Agulhas) in South Africa, which is the southernmost point of Africa. The waters of this cape are dangerous for mariners, as shallow depth, large waves, and fast currents from the Indian Ocean to the Atlantic Ocean lead to frequent shipwrecks. Unlike Cape Horn, Cape Needle is more accessible to tourists, so there is even a marker that indicates the official boundary between the oceans. 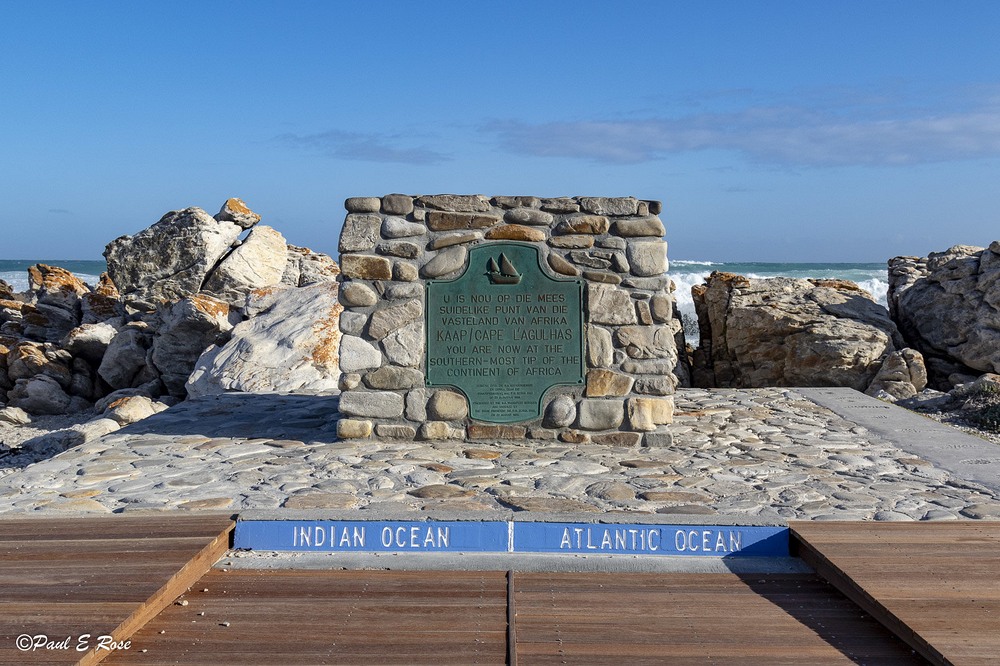 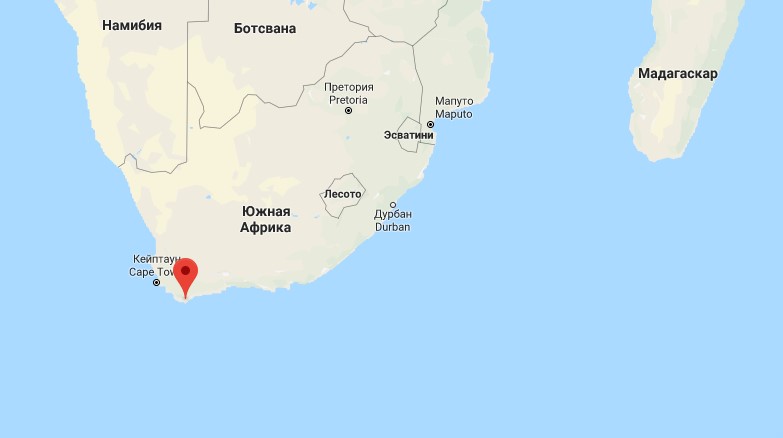 Where to see the Indian and Pacific Oceans?

The Indian and Pacific oceans meet at Cape South East Cape, at the southernmost point of the island of Tasmania in Australia. This cape is located off the beaten path. To get there, you must first drive a few hours from the city of Hobart to the small village of Cockle Creek, which is the farthest southern point in Australia that you can reach by transport. From there, Cape South East Cape is a two to three hour walk.

What is a whirlpool: views, formation, interesting facts

The world is full of amazing natural phenomena. The whirlpool, or water vortex, is among them. It is a beautiful, stunning and at the same time dangerous phenomenon, capable of dragging not only humans but also small vessels deep into the water, causing irreparable and unexpected damage.

What is a whirlpool

A whirlpool is a circular movement in the surface layer of water, which develops in certain areas of reservoirs or channel streams as a result of the merger of two currents.

Every person at least once in his life could observe small spiral whirls in reservoirs, rivers and streams.

READ
10 Stunning Caves in the U.S.

In the seas and oceans funnels of much larger diameter are formed due to a different principle of their formation. They are caused by the collision of tidal waves and counter currents. Light ships, which are much smaller than the size of the funnel, can be drawn into a circular motion.

Tide – Changes in the level of water in the world’s oceans caused by the attraction of the moon and the sun. The tide lifts water toward the Earth; when the water recedes, there is a low tide. The phenomenon is observed twice a day. It is associated with the formation of whirlpools.

The largest whirlpools in the world’s oceans

Whirlpools are observed in different parts of our planet. Naruto and Malstrom are some of the largest whirlpools on Earth. 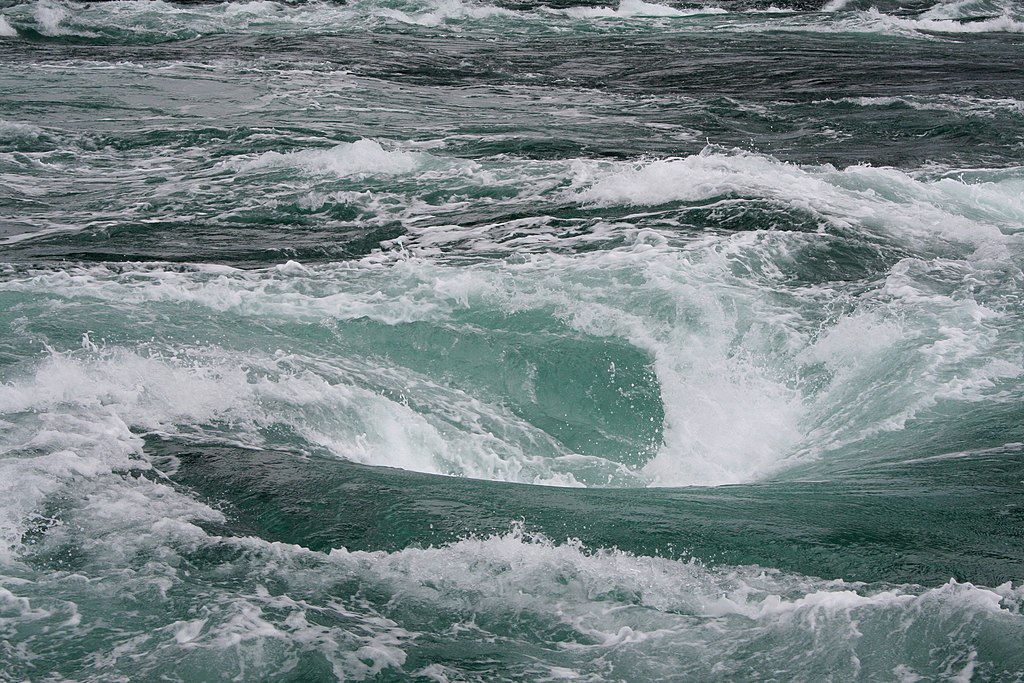 The whirlpools of Naruto are an entire set of water vortexes. They are located in the Naruto Strait in Japan. A strong current increases and then decreases the water level of the Inner Sea of Japan twice a day. Depending on the intensity of the tides, the funnels vary in size, reaching up to 20 meters in diameter. The place attracts the attention of tourists. In Naruto, several companies offer boat trips to the funnel site. Naruto vortexes can be seen from special tourist ships or from the Onaruto bridge spanning the strait.

Malström in the Norwegian Sea off the northwest coast of Norway

The whirlpool of Malström is located in the Moskenstraumen Strait off the northwest coast of Norway. In ancient times Malström was considered very dangerous. Sailors attributed its gigantic power to it: any ship caught in the vortex of the whirlpool was doomed to death.

For modern ships with powerful engines, the vortex no longer poses a fatal hazard. Nevertheless, it is not recommended for ships to pass the Strait from Moske Island at high tide, especially in strong westerly winds. Frequent winter storms aggravate the situation.

The main danger of the whirlpool remains in the unpredictability of movement in the water funnels. The water space turns into a maze of whirlpools with different current directions, which poses a threat to the ship. The coastline of the Norwegian islands is rugged with fjords, around many of them scattered rocks in the sea. Ships caught in a whirlpool can crash on rocks and stones.

On small rivers, whirlpools appear where water collides with the shore due to its backward movement against the current. When opposing streams meet, the water column begins to move in a spiral, in the center of which a depression is formed – a water funnel.

The force and speed of water flow in the place where the funnel appears is directly proportional to the speed of created rotation.

The depression located in the center of the spiral flow arises due to the water’s aspiration to the outer edge of the whirlpool. River funnels are formed only in water areas wider than a hundred meters.

Safety rules on the lake

You should never swim near whirlpools on a river or lake. They are a danger in the water.

Once in a whirlpool:

Sea vortexes are caused by collisions of tidal waves and oncoming currents. In this case, the location of the vortex is away from the land, eliminating the possibility of the phenomenon occurring due to a meeting of the shore with the current.

If the funnel is of significant size, the rotation of water in it is quite smooth, from afar it may not be noticeable.

Often it appears in narrow straits between the shoreline and an island, or in winding bays with a rocky shore cutting into the land – a fjord.

Because of the abundance of fjords, Norway is considered home to the largest funnels. At high tide, the water fills the fjord, then the water mass recedes and meets a new tide. The repetition of this action creates a whirlpool.

Whirlpools are divided into three categories according to their frequency of occurrence.

Getting into a water vortex in large rivers, seas and oceans is extremely dangerous – it drags to the bottom of everything that falls into it, like a water trap. For people, as well as for light ships, getting into a funnel can turn out to be fatal.

But not all funnel manifestations are dangerous. Humans have learned to create controlled vortexes and use them for good purposes. Artificial vortexes help drain excess water at high tides and floods. They help keep people out of the elements and protect their homes, which are located in coastal areas.

A vortex is an eye-catching sight. The largest whirlpools still attract the attention of researchers and tourists, because this phenomenon not only allows you to better understand the elements, but also to see all the possible power of nature. In some countries travelers go precisely because of the constant occurrence in one place sinkholes. They can get into them anything – from people and sea creatures to floating debris.