The Azores. A secret corner of the world in the waves of the Atlantic

The Azores are still a little-known corner of the world. The islands belong to the Portuguese administration, but have the status of an autonomous territory. If you go here, you can rightfully say that you are visiting the most remote region of the European Union. The Azores are 1,300 kilometers from the European mainland, and the geographical isolation is more than obvious when you look at a map. The Azores consist of nine islands, each individual island, but the common denominator of most of them is magnificent green pastures and forests. You won’t find crowds of tourists here like you would on other European islands, so for those who like peace, the Azores are the perfect paradise. 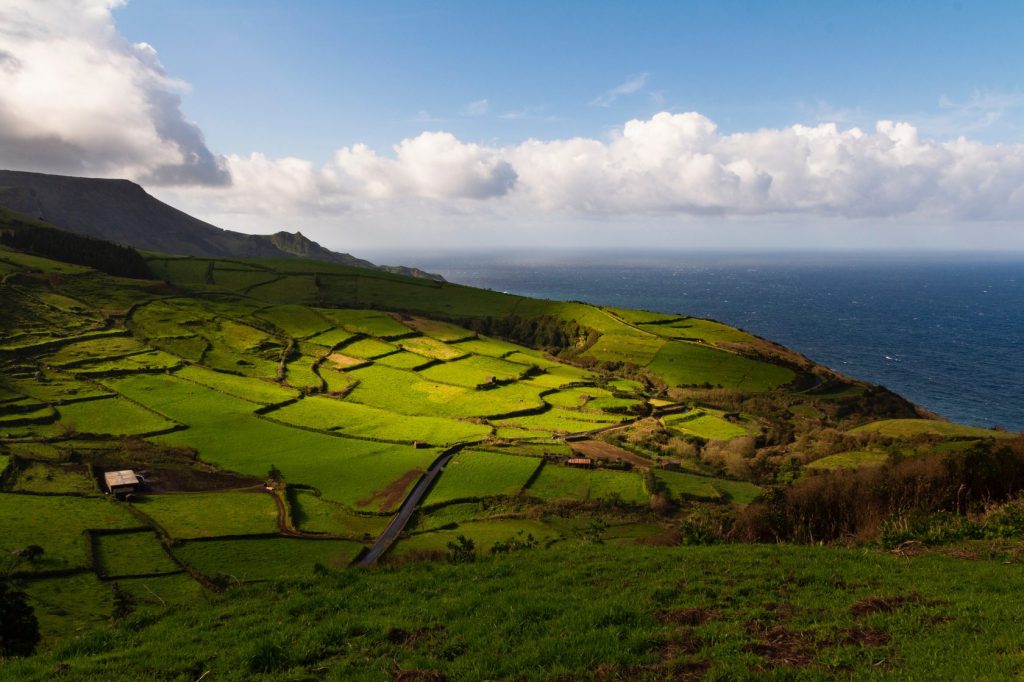 Relatively stable temperatures throughout the year, plenty of sunshine, no frost and high humidity make the Azores one of the best places for ornamental gardening. Most striking are the ubiquitous hydrangeas, which here reach enormous sizes and frame all the roads. The moist and stable climate provides excellent conditions even for the trees. Many unknown species of considerable height and unusual forms grow here. Add to this lakes of magnificent colors, various palms, shrubs and giant ferns. Yes, it is just a delight! The Azores can feel like one big flower store. 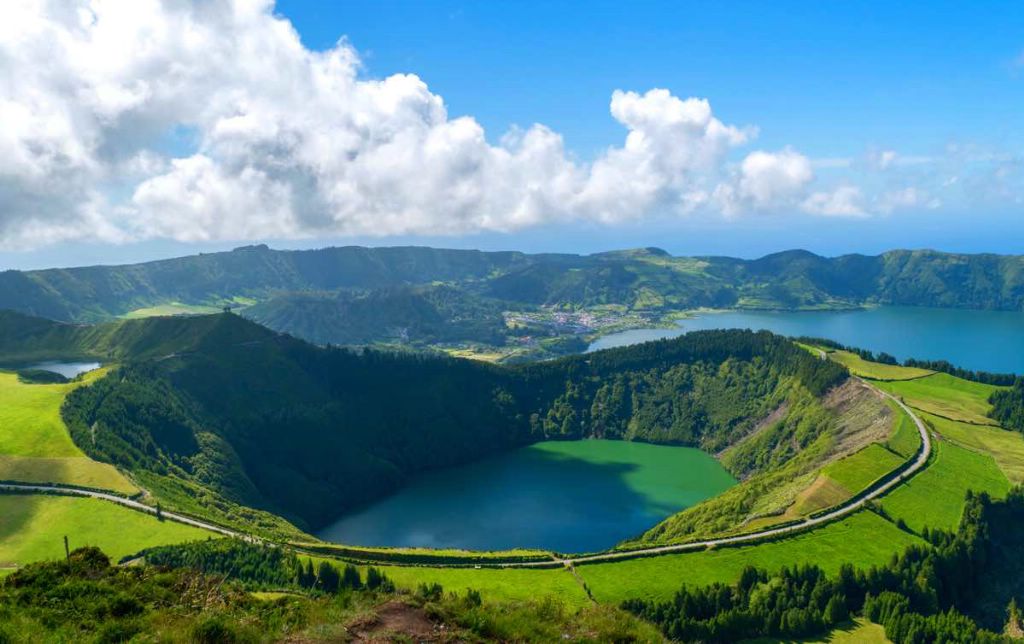 The gateway to the Azores archipelago is the island of São Miguel. It is the largest and most populous of the nine islands and the administrative center of the autonomous region of Ponta Delgada. The city at first sight attracts with its interesting architecture. Most of the houses were built in the same colors – the facade of black volcanic basalt and white plaster. It dominates all the buildings on the island, including churches and chapels. There is also a university and a former military fortress . Today they no longer serve their purpose, but there is a military museum in the bowels of the mighty walls.

A nature spa on every corner 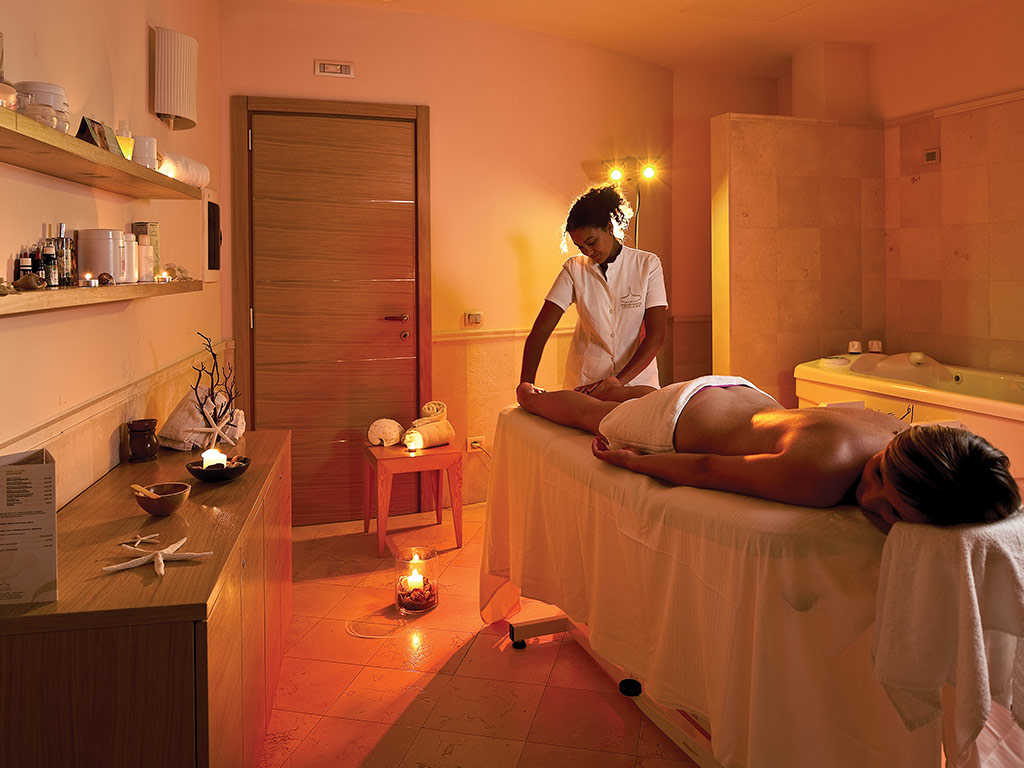 A nature spa on every corner

You can go practically anywhere from the city, and there’s plenty to see everywhere. Heading east from Ponta Delgada, around the center of the island, a winding road leads to Lagoa do Fogo, a fiery lake that extends its open fingers 700 meters up to the sea. The lake is located in a nature reserve in the Agua de Po mountain range, overlooking the sea. Due to volcanic activity, San Miguel Island has several hot springs. On many of them were built thermal baths and hot pools . Admission is usually at very low prices. 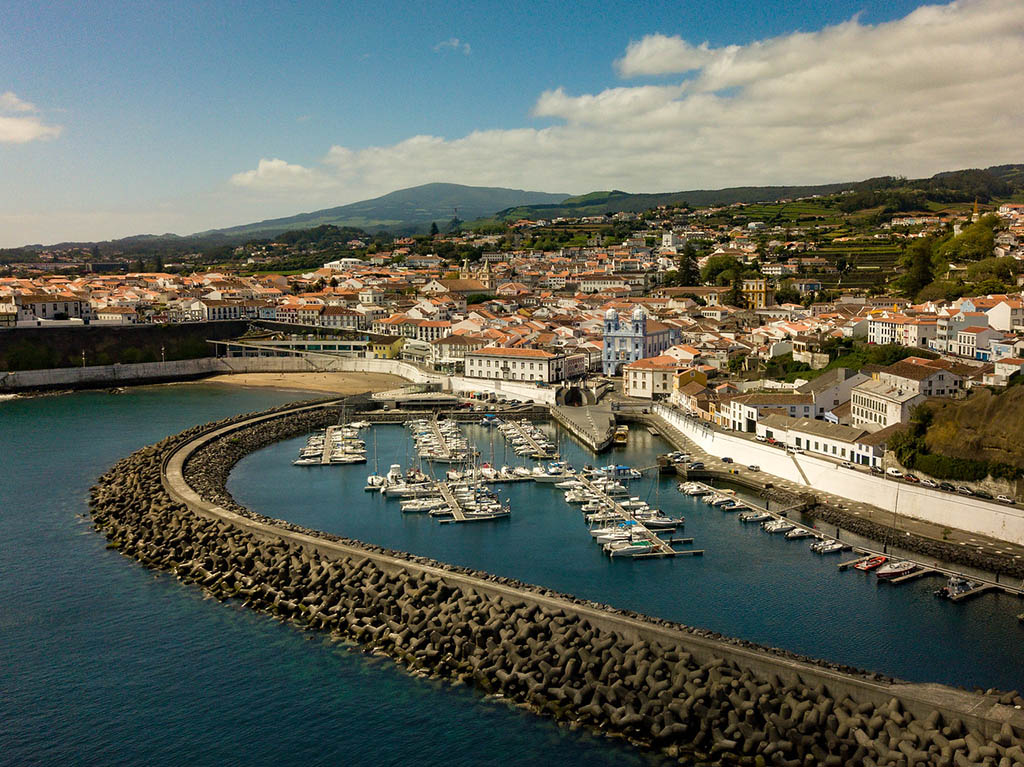 The island of Terceira is located in the middle of the archipelago, with an abundance of craters with lakes. The highest point is the Srerra de Santa Barbara mountain range with a height of 1,023 meters. Terceira is the second largest island in terms of population, and the capital is Angra do Heroismo . The picturesque town with its old houses and colorful facades was declared a UNESCO World Heritage Site in 1983. 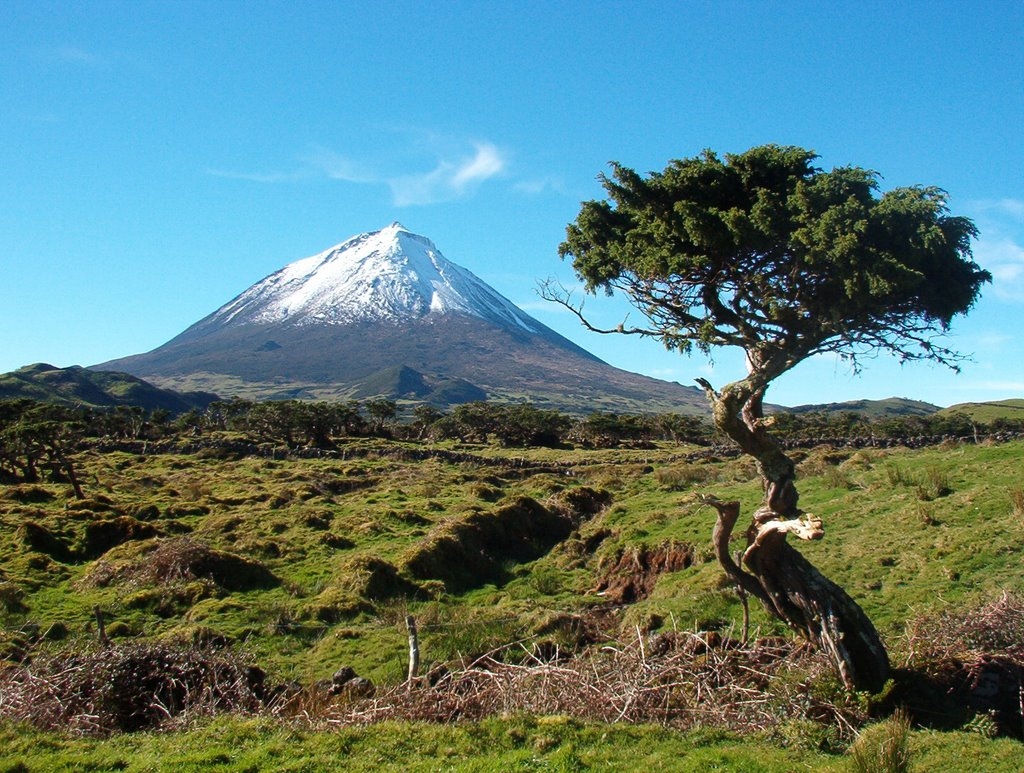 For mountain lovers, the obvious destination is Pico Island, home to the highest mountain in all of Portugal at 2,351 meters . Climbing Ponta do Pico is almost a must for visitors, and the reward is stunning views. The volcanic peak is the natural dominant feature of the entire island, which is very different from the others. An interesting feature is the cultivation of vines in the vast lava fields. 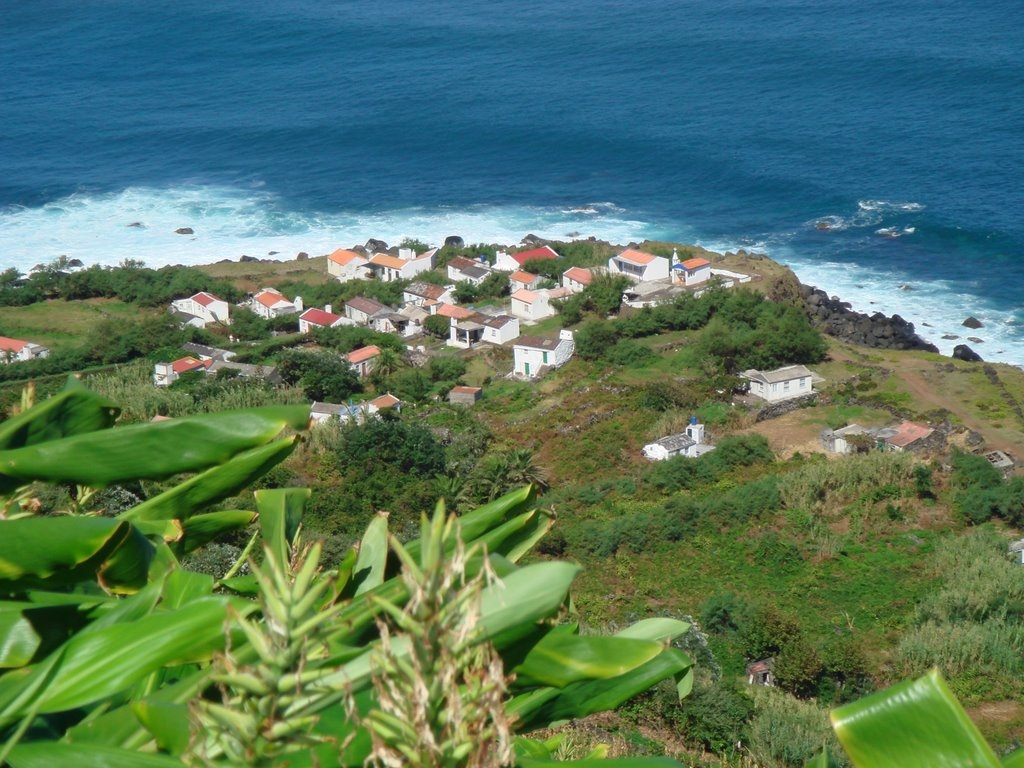 The Azores archipelago is really worth a visit. Its beauty will be remembered forever. Lush vegetation with exotic flowers, tropical fruits, diverse landscapes, fascinating underwater world and hospitable people. In the Azores, you will feel like you are in a magical tropical garden, and thanks to volcanic activity, San Miguel Island is home to many hot springs and lakes.