The 3 obvious attractions in Bangkok that captivate

Bangkok is a well-known “lure” for tourists. It, and Thailand in general, is often said to be the perfect place for your first long-distance trip . The friendly people, excellent tourist infrastructure – a kind of connecting link between familiar native Europe and the mysterious Asia. That’s why there are many tourists, expats and producers of programs such as Asia Express. But even those who do not like the crowds of people and get sick of their popularity places, do not ignore the capital of Thailand, there are a lot of interesting things. Take at least 3 of the most famous attractions of Bangkok – they are already a good argument forcing you to pack your backpack and get on the plane to this wonderful city.

The capital of Thailand is one of the most amazing places in the world. Its official name alone looks defiant. To Thais, Bangkok is not Bangkok, but “Krung Thep” (“City of Angels”), which is a shortened version of: Krung Thep Maha Nakhon Amon Rattanakosin Mahinthrayutthaya Maha Dilokpop Nopparat Ratchathani Burirom Udom Ratchanivet Maha Satan Amon Piman Avathan Sathit Sakhaththattiya Vitsanukam Prasit, or loosely translated : The City of Angels, the great city , the abode of the holy jewel of Indra (the Emerald Buddha), the impregnable city of the gods, the great capital of the world, decorated with nine jewels, rich in mighty royal palaces, equal to the heavenly throne of the reborn god, the city given by Indra and built by him. Vishnu. 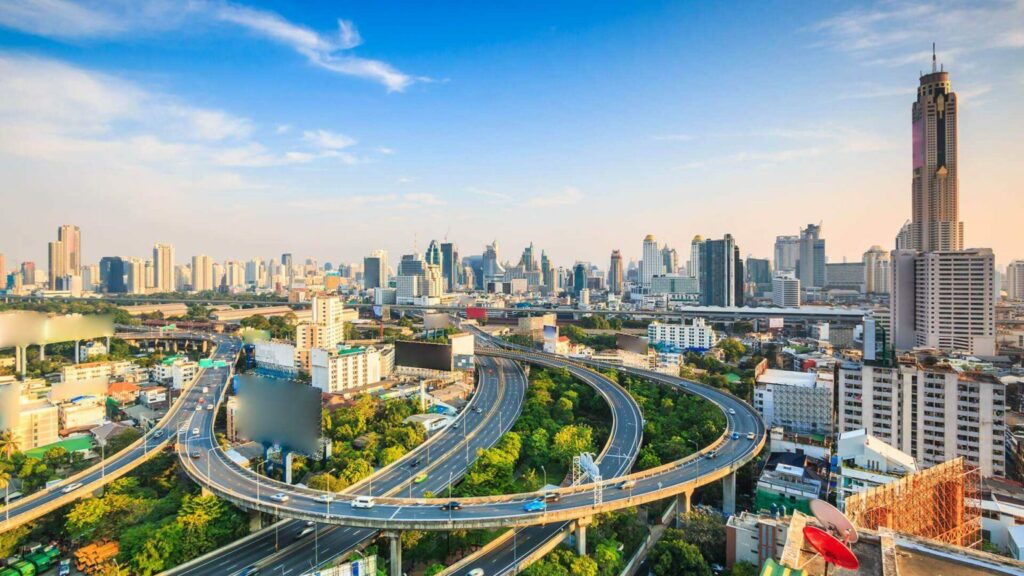 In a word – WOW! Interesting fact – it is officially the longest place name in the world, listed in the Guinness Book of World Records! The attractions of the City of Angels do not end there, of course. The slogan “the city that never sleeps” is not an exaggeration at all . The rich and attractive nightlife, hundreds of fantastic pubs and discos (which are not limited to Kaosan Road), breathtaking palaces and temple complexes, extremely colorful markets, abundant food for Thai cuisine (incidentally, considered one of the best in the world) … And although the first impression may not be the best, because it is noisy, crowded, even chaotic, worth a few days in Bangkok and explore at least some of its wonders. Sightseeing in Bangkok has already fascinated many seasoned travelers.

READ
10 Things to do with your family in Marseille, France

The main attraction that must be visited first is, of course, the Great Royal Palace. To be in Bangkok and not see it is like going to Krakow and not visiting Wawel. The former residence of the Thai kings is now a real tourist Mecca, and it’s hard to find a time of year and time of day here without standing in line and breaking through the crowds of tourists. The entire palace complex has an area of 218,400 square meters, and the total length of the wall surrounding the palace is 1.9 km. The complex is dotted with tiered temples, centers of Buddhist life, tall golden pagodas and huge statues of Buddha. To visit all this dizzying splendor you need to reserve at least 3 hours. And don’t forget to dress appropriately! 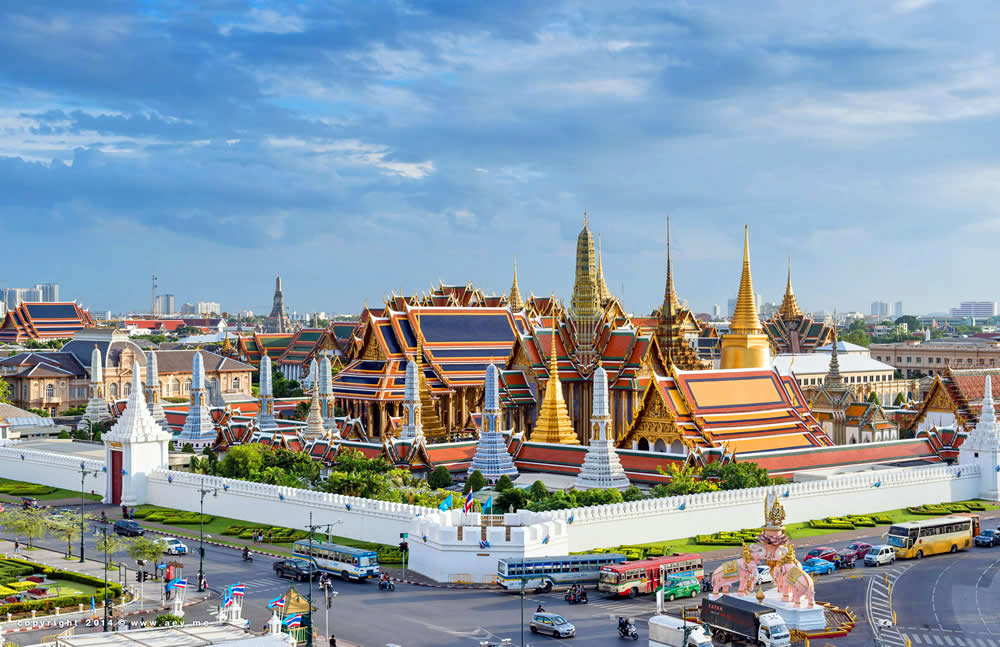 The sights of Bangkok are not just about infrastructure and monuments, but also about food. You don’t have to worry about finding good food in this city. Even in the most inconspicuous street shack a real treat awaits. But if you want to try something special, you must visit the Chinatown of this Asian L.A. city. Its history is closely tied to that of the Grand Palace, because originally Chinese merchants occupied the areas where the palace now stands. But when construction began in the late 17th century, they had to find a new location and settled on Sampaeng Lane. This is the core of today’s Chinatown, also one of the main attractions of the city.

Here you can discover both Thai and Chinese cuisine, and enjoy the majestic architecture – Wat Traimit, Wat Mangkon Kamalawat, Thien Fah Foundation Hospital. But most of all, enjoy the unique atmosphere of the area, teeming with different smells and filled with the joy of life. 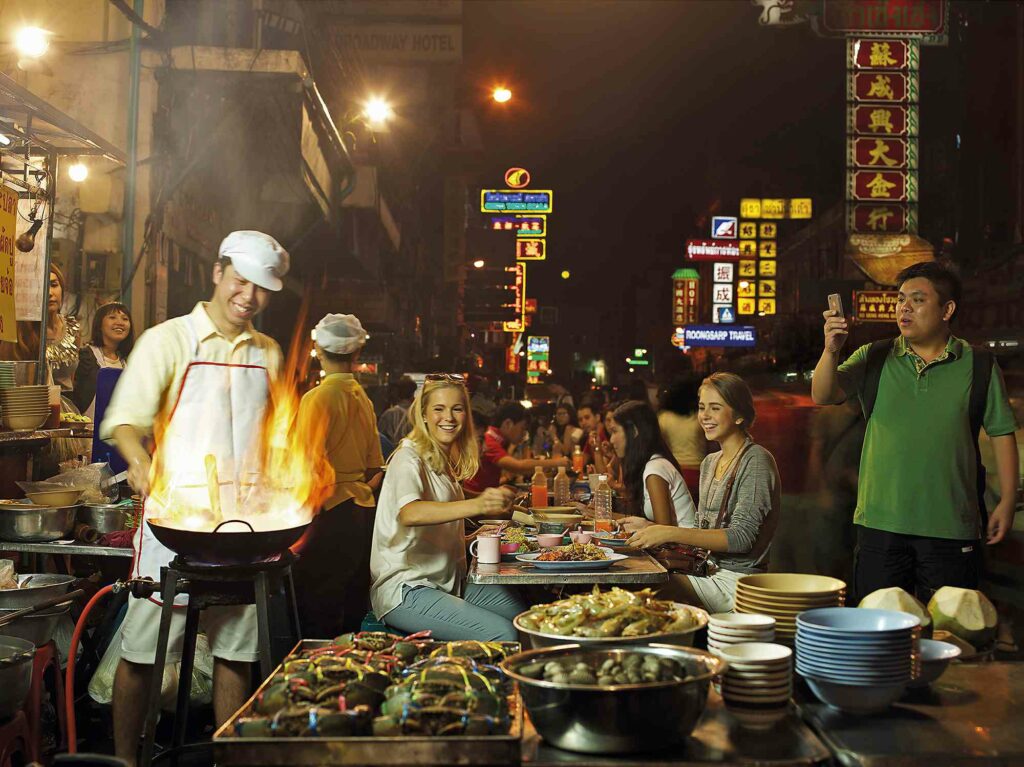 The Jim Thompson House in Bangkok is actually a museum and has become one of Thailand’s most interesting sights in general and is definitely worth a visit. The house is not only beautiful, but also has an extremely interesting history and proves that Thailand is the border between east and west.

The American Jim Thompson, during World War II, was a spy for American troops stationed in Thailand, mainly in Bangkok. He liked the region so much that after the war he decided to settle here permanently and take up the silk trade. The business produced stunning results – Thompson became a millionaire and lived in a residence designed by himself. It was created from the original traditional huts moved into one place. 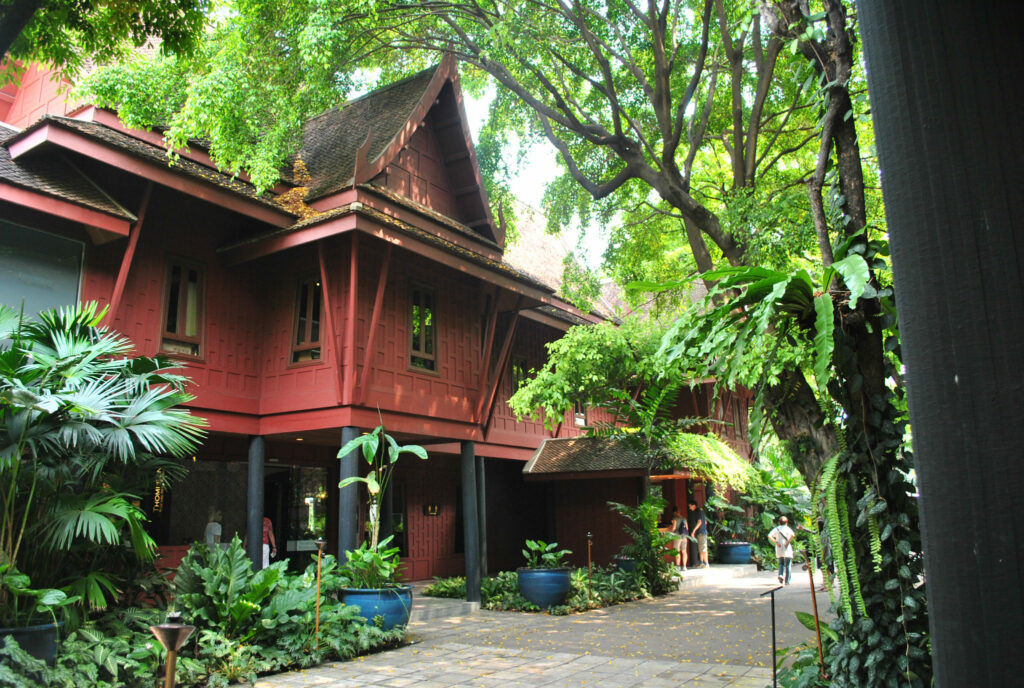 Today the residence is known as “Jim Thompson House” . Here Thai architecture is mixed with elements typical of Western culture. Although the house is close to the Khlong Saen Saeb Canal, where quite noisy boats pass by every second, a visit to this interesting complex is a good way to take a break from noisy and chaotic Bangkok.

The above-mentioned attractions of Bangkok are widely known , but they still fascinate every traveler, regardless of the number of places he visited in his previous tourist career.

Bangkok can rightly be called the cultural capital of the country. Beach holidays are not developed here, so travelers flock to the capital primarily to explore the great and multifaceted culture. If you are wondering what to see in Bangkok in one day, you should definitely start sightseeing from the unique centuries-old temples of Bangkok, which are not only historical and religious, but also architectural value.

READ
The pyramids of Giza.

The iVenture Attractions Pass for several Bangkok attractions of your choice allows you to save up to 50% on ticket prices. With it you can attend master classes, Thai boxing, take a cruise on the Chao Phraya River, watch a show with dolphins and much more.

The country’s main religious shrine, which is only allowed to be touched by the king, is at the Emerald Buddha Temple (Wat Phra Keo). The complex is adjacent to the Great Royal Palace, the dazzling beauty of which leaves a strong impression. Until the middle of the last century, the palace was the residence of the royal family, and the complex now serves only for official and state receptions. The palace complex also includes the textile museum of Queen Sirikit.

In past centuries, the Emerald Buddha resided in the Wat Arun (Morning Dawn Temple), which still graces the historic center of the city. The facade of this imposing, 80-meter-tall religious edifice is exquisitely decorated with porcelain and ceramics. A 3-meter-high pure gold Buddha can be seen at the Golden Buddha Temple (Wat Traymit). The discovery of the shrine is connected with a very unusual event: during the reconstruction of the temple, a piece of the plaster statue broke off, and under the plaster was hiding a Buddha made of gold from the Middle Ages.

The largest figure of the main deity (46 meters) is in the Lying Buddha Temple. The temple is one of the oldest in Bangkok (built in the 12th century). The Lying Buddha appeared in the temple much later. Another attraction that can be seen from afar is Wat Saket or Golden Mountain Temple. In the golden stupa of the temple there is a part of the ashes of the Buddha.

You can get a closer look at the modern city by visiting the legendary Kaosan Street. It is there that the most popular entertainment, cafes, stores, and bars are located. In 2000, Kaosan Street gained worldwide popularity due to the release of the movie “The Beach” with Leonardo DiCaprio, as it was from there the main character began his journey. You can get a bird’s eye view of the city from one of the observation decks in Bangkok, which are located on the Bayok Sky, MahaNakhon and other skyscrapers.

READ
Wales is an amazing country with beautiful historic cities

The Bangkok Oceanarium Siam Ocean World in the Siam Paragon is considered one of the largest in Southeast Asia. Its inhabitants are thousands of representatives of the underwater depths, which can be found exclusively at marine exhibitions. In turn, a unique safari park in Bangkok allows you to see predators and mammals in their natural habitat.

To learn more about the culture, should not miss the show productions of the theater “Siam Niramit”, which managed to earn prestigious theater awards. The stage recreates the historical events of ancient Siam, and the costumes and decorations fully reflect the national character.

If you come to Bangkok with a child and you do not have much time for entertainment, you should immediately rush to “Siam Park” or “Dream World” – the largest amusement parks in Thailand. Of course, it is worth allocating a whole day to visit such large parks, but even a short visit will not leave any little traveler indifferent, because the sites of this scale in the world are quite few.