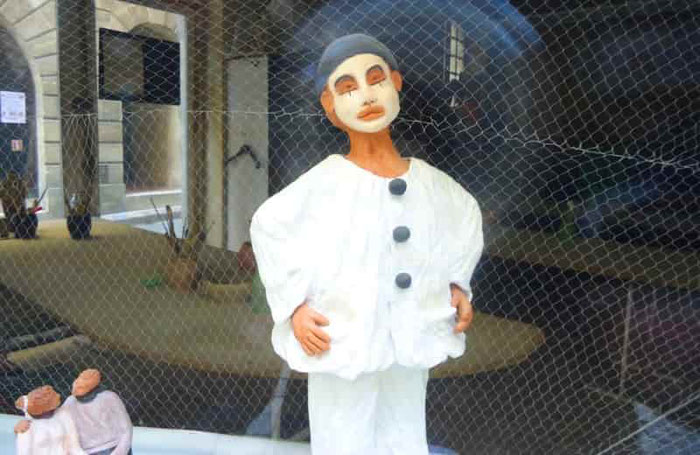 The largest region of France has a lot to offer for the tourist who likes variety. After all, it includes twelve departments.

Some of the departments overlook the Atlantic, which allows you to relax in the resorts. Moreover, there are historic resorts such as Arcachon, Biarritz and Royan.

Also, do not forget that the famous wine region of Bordeaux wines: Graves, Medoc, Pomrol, Sauternes and Saint-Emilion, is also located here.

To the south, the Pyrenees Mountains and the Spanish border underpin the region. So it’s not surprising that part of the once-divided Basque Country has become French territory and is called the French Basque Country of Laboure, Soule and Bas-Navarra.

True, until recently, the region was much smaller. You may be more familiar with such lands as Aquitaine, Limousin, Poitou-Charentes. But as of January 1, 2016, all of these lands were united and called New Aquitaine.

Despite the fact that the region is large, you cannot say that you will find many large cities here. The largest of the cities is Bordeaux. Limoges, La Rochelle, Pau and Poitiers are much smaller. So if you don’t like crowds, New Aquitaine is for you. But let’s begin our journey. 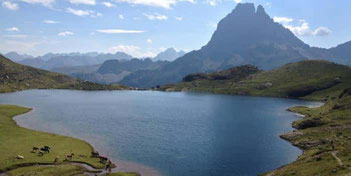 Mountain passes, beautiful lakes, small highland villages. This is for those who love nature. Maybe you’re going to spend your vacation in the resort town of Biarritz? Biarritz is known worldwide as a luxurious balneological resort in France. But if the kings used to rest here, now the presidents choose it for the rest. And the waves of the Atlantic Ocean always provide an opportunity to surf. 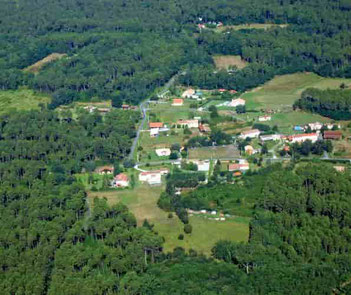 READ
Culinary souvenirs from a vacation in Italy

But the region south of Bordeaux is also famous as a forest area. Traveling through the lands of the Land, you will encounter numerous medieval fortresses. 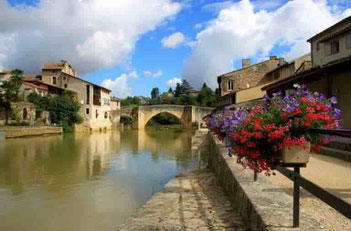 Two rivers: the Garonne and the Lo gave its name to this region. No wonder then that recreational activities such as canoeing (in Val de Albre) and 200 km of waterways are common here.

The oldest town Puimirol, rises above the Seuna Valley on a rocky ledge 15 km east of Agen. It was founded in 1246 by Raymond VII, Count of Toulouse.

It is the historical land of Henri IV and Jeanne d’Albret, located between Bordeaux and Toulouse, between Guyenne and Languedoc – Lo and Garonne. 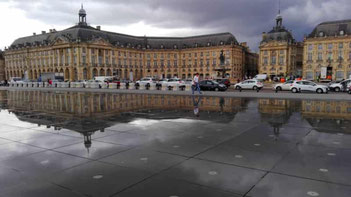 The Gironde department is traditionally a popular tourist destination. It is a famous wine region with its center in Bordeaux. The countryside is covered with vines. And also the famous elite seaside resort of Arcachon. Here you should also visit the largest dune in Europe, the Peel Dune. 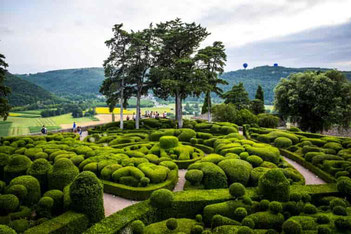 This area is legendary. Here you will find lush vineyards, green meadows and natural curiosities. If you choose a holiday in Dordogne, you will not miss it. Because the range of attractions in the department is very diverse. Lascaux Grottoes, the Gardens of the Marchisac, the Castles of the Perigord, and much more. Next about Dordogne. 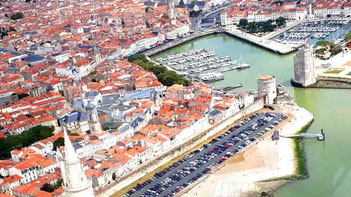 The second most popular tourist destination in France is the Charente-Maritime.

We’ve heard all about Fort Baillard and La Rochelle. But we will try to tell you about the resorts of Royan, Foura and Châtillon-Plage, open-air museums and other attractions. 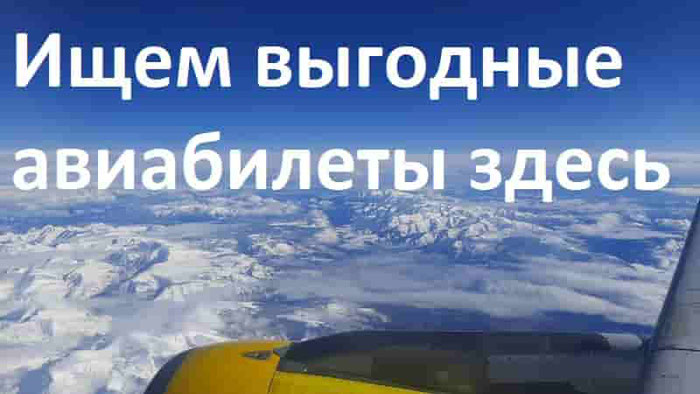 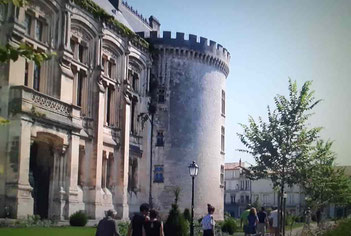 A hint! The most famous cognac houses: Hennessy, Martel, Remy Martin, Camus all come from Charente! Moreover, in the Middle Ages, one of the pilgrimage routes to Santiago de Compostela passed through Cognac. Consequently, you’ll find many interesting temples here. Next, about Charente.

READ
Kenya - the pearl of Africa 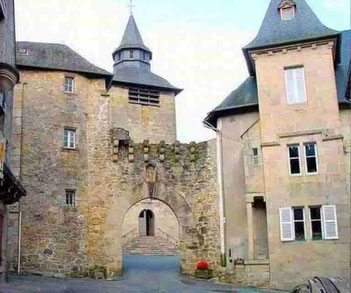 If you dream of leaving the bustling cities and relaxing in the tranquility of medieval villages, you should plan a trip to Corrèze. Collonge la Rouge is one of the most beautiful villages in France. The medieval village of Turenne is also worthy of attention. Or the jewel of Limousin, the beautiful town of Uzurch.

Take the opportunity to visit the beautiful medieval village of Donzenac. A barge ride in Correze will also leave many impressions.

The capital of the administrative center of Vienne is Poitiers. The name comes from the river Vienne, a left tributary of the Loire.

Poitiers is one of the most architecturally rich cities in France. 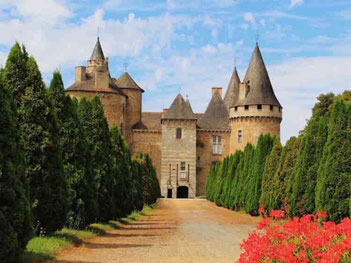 The capital of the Haute-Vienne department is the city of Limoges. First of all – Limoges porcelain sets have been widely known since the 19th century. Also, oak barrels for cognac production are produced here. Also, at the foot of the Monédières mountain range, do not miss the opportunity to go to Treignac, a pretty medieval town with old houses.

Lake Saint-Pardou is the main tourist attraction of Upper Vienna. This 330 hectare artificial lake in the heart of a nature protected area is a great place for outdoor activities alone, with friends or family. 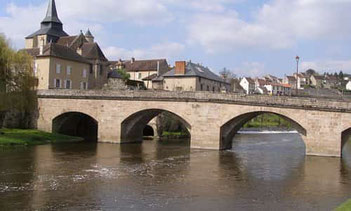 On the waters of the river Creuse you will find one of the French “Venences”, the town of Argenton-sur-Creuse. It is worth coming here to admire the typical old houses with balustrades. This picturesque Berrichon village, dubbed the “Venice of Berry”, has inspired many poets and writers.

A green road runs through Arganton, which is ideal for walking or biking. 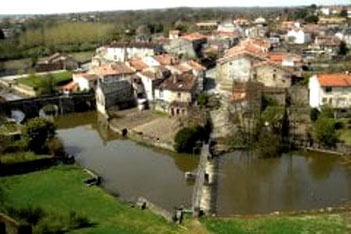 The town of Poon-Hérisson has proclaimed itself the “Belly of the World”. Fairy tales and beautiful lies from all over the world are born here. And no, this is not a joke, but a reality, created by the storyteller Putivin Yannick Jaulin and supported by the villagers of Poon-erisson. But this original project will take you to a fairy tale world where you can listen, tell, build … stories.

READ
10 ideas for entertainment with children in Rome, Italy

And I wish us all more travels and peaceful skies over our heads! And see you next time in Barcelona!