The 12 most beautiful places to visit in Israel 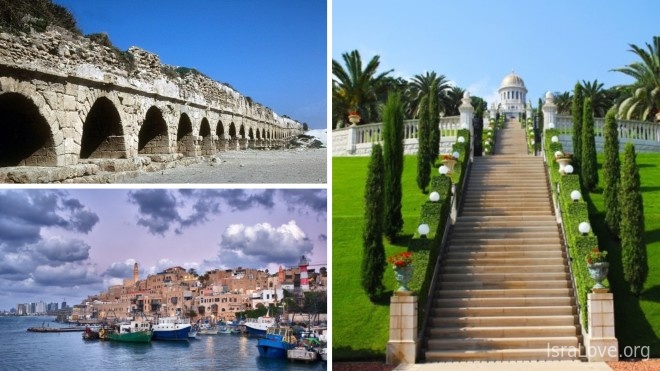 Israel – a small country. Its maximum length from north to south does not exceed 500 kilometers. However, in such a small space fit so many attractions that you can go here all the time and never repeat in his travels.

There is always a lot of interesting things to see in Israel. And this is not surprising, because the country sacredly honors every episode of its history, and every new artifact found try to show tourists not just for the idle fun. This is an introduction to the history of the ancient people, which largely influenced the development of modern civilization. Among the most interesting sights a traveler, beginning to get acquainted with Israel, can include such places. 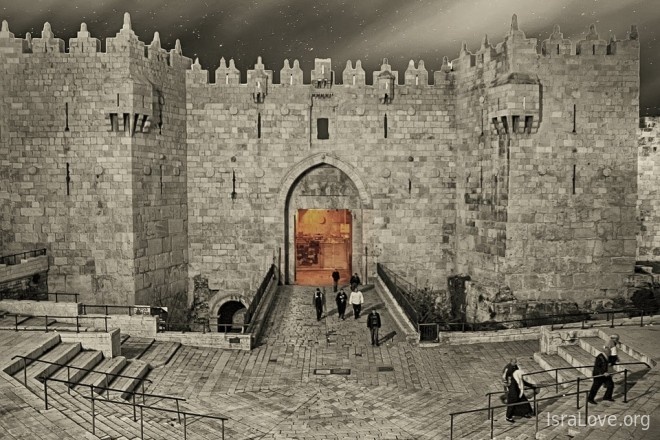 Jerusalem is perhaps the most famous place in the state. Over the thousands of years of its existence, it has seen the greatest ups and experienced the lowest downs, when the will of the invaders was destroyed almost to the ground. The most interesting in terms of tourism is the area of the Old City, especially the Temple Mount, where the famous Wailing Wall is located. It is the only remaining fragment of the Second Temple built in Jerusalem after the return of the Jews from the Babylonian captivity. Rebuilt at the command of King Herod the Great, the structure astonished the imagination of its contemporaries. Today the Western Wall is full of people who come to it, each of whom leave a note of petition hoping for God’s help. 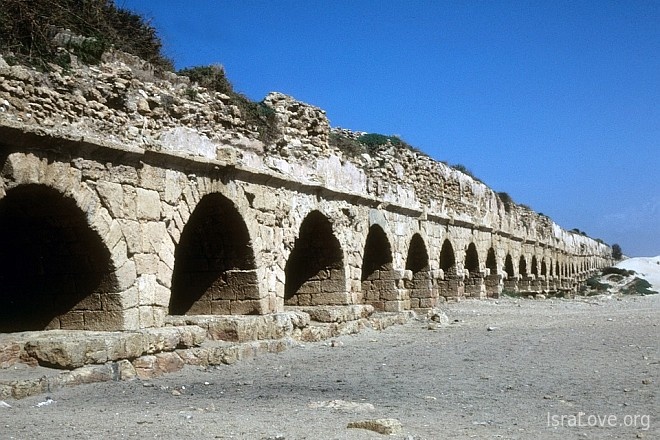 This ancient port city has more than two thousand years of history. It is now a protected national park where archaeological research is being carried out. Tourists who come here can see the architectural constructions left by the numerous conquerors of Caesarea that are still preserved today. Those who wish can attend a concert in the ancient amphitheater, or relax on Caesarea Aqueduct Beach, which is one of the best areas for recreation in Israel.

READ
A guide to culinary heaven in Georgetown, Malaysia 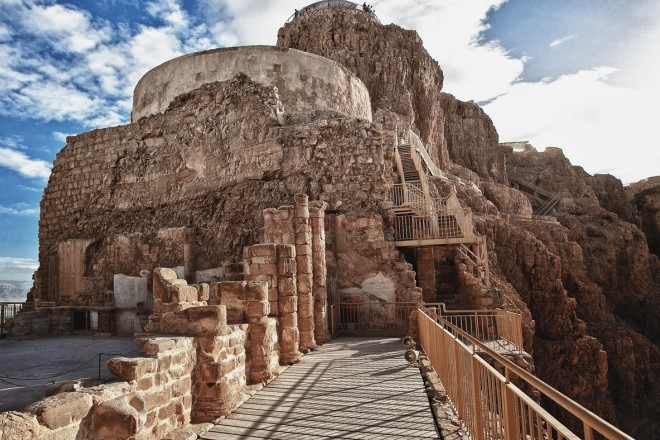 This small fortress is located on a rocky ledge near the Dead Sea. It was the last frontier on which the rebellious Jews resisted the units of the Tenth Roman Legion during the Judean War. The 960 inhabitants held out for three years in the besieged fortress, despite the fact that the rest of the Jewish lands had already been conquered by the Romans and Jerusalem lay in ruins. When all hope of outside help vanished and the fortress ran out of defenses, the survivors set fire to the fortress and committed suicide. Now young soldiers are sworn in on the grounds of this historic site. 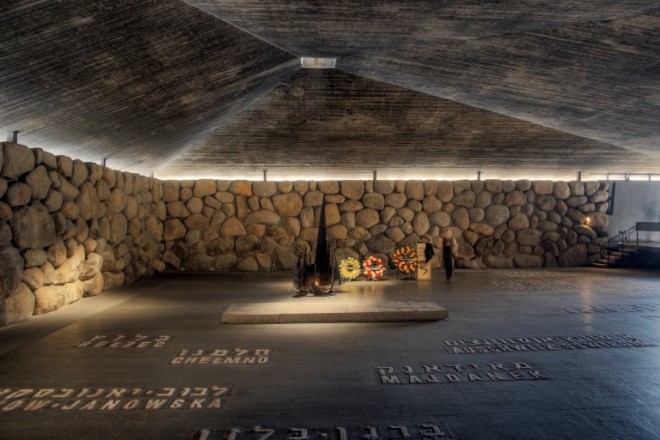 This memorial commemorates the largest catastrophe of the Jewish people, the Holocaust. It is a complex located on an 18 hectare site on the Mount of Remembrance. In addition to the Holocaust Museum itself, it includes the Children’s Memorial, the Hall and Wall of Remembrance, the Partisan Panorama, the Column of Heroism, etc. There are many open commemorative sites – Places of the Family, Janusz Korczak, the Warsaw Ghetto and other sites.

It is open to all comers, except children under 10 years old. Although it is better for impressionable people not to enter some places, so strong emotions they can get there.

Yad Vashem is the second most visited tourist attraction in Israel, which during the year there are about a million people. 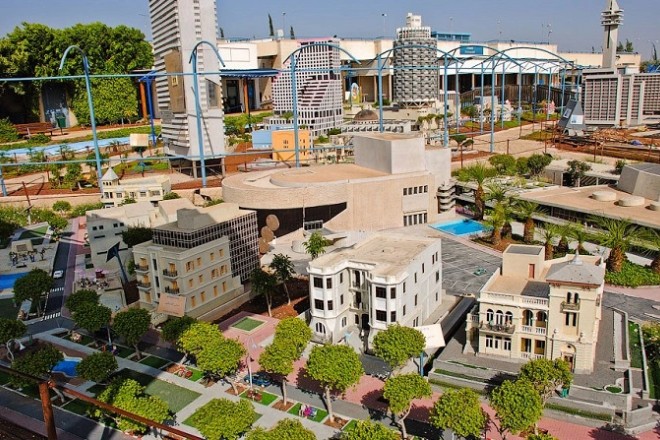 If you do not have time to see the best places of Israel in reality, you can go to the picturesque Latrun, where the country in miniature is created. The exhibition is presented in the form of a Star of David, each of its triangles is a city or region of the state. All the buildings and attractions are made at a scale of 1:25, which allows you to see them as a whole, and the quality of parts allows you to consider even small fragments. When creating the exhibition were used about 400 exact models of various objects, 25,000 figures of people, 15,000 trees bonsai, 4,700 models of cars. It all has a life of its own: the fans at the stadium doing the “wave”, the music in the Mishkenot Sheananim quarter, and the lights in the windows of the houses in the evening.

READ
Where to stay in Malaga, Spain 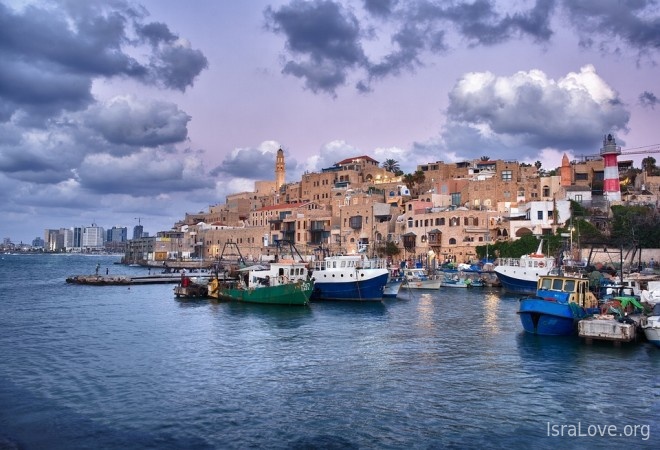 This place is considered one of the most famous in Tel Aviv. The history of Jaffa goes back to biblical and mythical times. It is believed that it was here that Perseus freed Andromeda, and Noah built his ark. The army of Alexander the Great, Richard the Lionheart and Napoleon came here. Now there are several museums, the expositions which tell tourists about the peculiarities of this area, as well as ancient markets. On them for quite reasonable money you can buy antiques and taste the best in the country hummus. 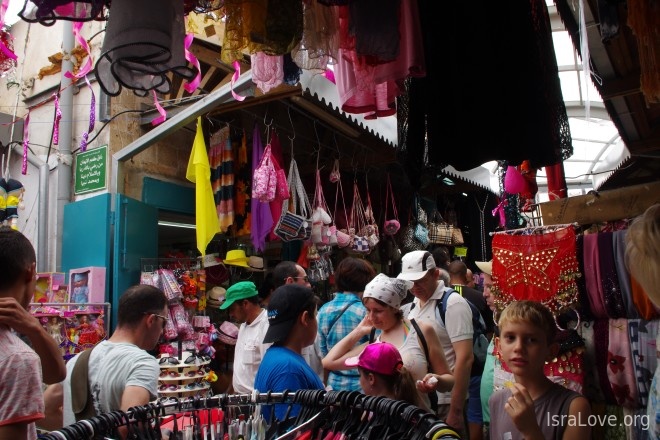 In this ancient Arab city, the number of historical sites is second only to Jeresalem. Many nations that have visited this city in different times. The Crusaders built a mighty fortress in which the knights of the Order of the Hospitallers rendered aid to pilgrims who came to the Holy Land. There they gave them shelter, food, treatment, and, if necessary, provided armed guards. At various times this mighty edifice housed the residences of rulers, an armament depot and a prison. Opposite the Citadel stands the al-Jazzara Mosque, which is the third largest mosque in Israel. Tourists can walk through the narrow streets of the city, taste the aromatic local coffee, and watch theatrical performances shown on the waterfront. 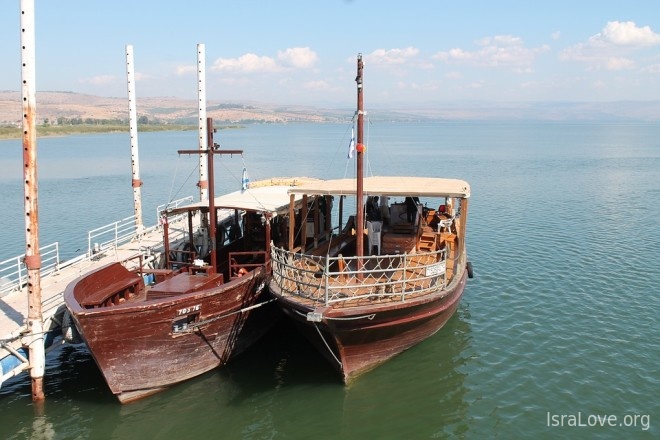 This natural body of water is sometimes referred to as the fourth sea that washes the land of Israel, because its other name is the Sea of Galilee. Once this area was part of the boundless sea, but global geological processes have cut it off from ocean water access and raised it above the current sea level. Over millions of years the Jordan River flowing out of the Kinneret has carried away all the salt water, and the lake has now become the largest freshwater body in Israel. Only the numerous mineral springs, which break out of the ground in great numbers, remind of the maritime past, and the county is therefore replete with spa areas. These places are directly related to the biblical accounts of Jesus Christ. Now tourists can take a short trip on the Sea of Galilee in a boat that is an exact replica of the one he sailed in biblical times. 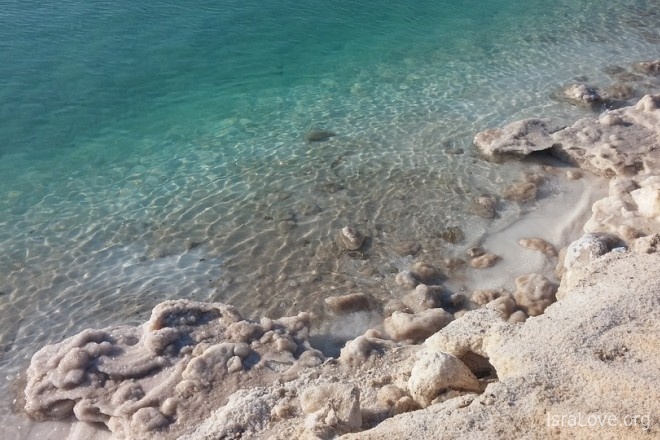 This is the third largest sea in Israel. It is interesting because its water is considered the most salty of all the open bodies of water on the planet. Its density is so great that a person swimming lies on the waves, as if on a sofa. The main resort, located on its shores, is Ein Bokek. In the nearby mountains are very interesting places: the national park of Qumran, known for its caves, some of which were found the ancient scrolls; Masada fortress, which gave its name to the Mossad intelligence service; reserve Ein Gedi. However, due to the prolonged drought, the Dead Sea is now shoaling at a rate of 1 meter per year. 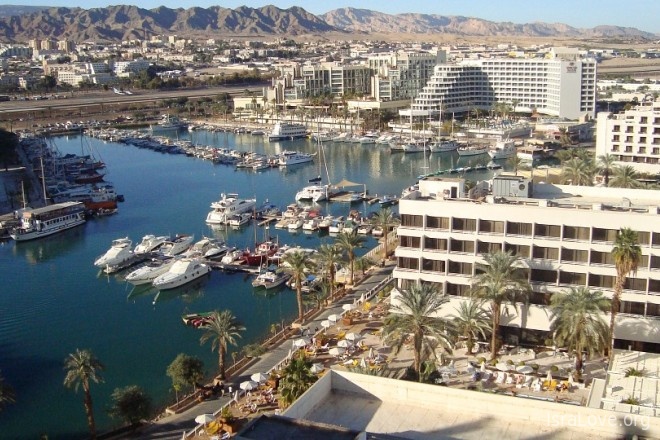 This is a modern resort city on the Red Sea coast, where the beach season continues year-round. It is so warm that even in the winter months the water temperature is +25 ° C. Climatic conditions and the amazing underwater world allow you to go surfing and diving. If desired, tourists can look into the underwater observatory to observe aquatic life in a natural environment. 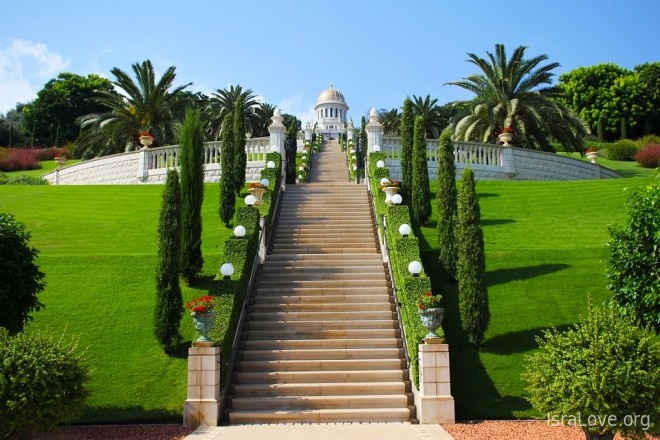 Bahai Gardens is an amazing complex located in Haifa on the slopes of Mount Carmel. It was here that the Bahai religious movement has created real hanging gardens like the famous biblical gardens. They consist of 19 green terraces, gradually descending to the bottom of the rocky hills. The center of the composition, accessible to tourists, is a stone staircase called “The Way of Kings”. Bahá’ís believe that one day the leaders of all the major world powers will be able to climb this staircase to the temple of the Báb (the founder of this religion) to negotiate an eternal peace. The garden’s plants are tended by 90 professional gardeners and a large team of volunteer Baha’is from all over the world. Most of the garden is free for tourists, as long as they comply with certain requirements. The Bahai Gardens are less than 20 years old, but they are already on the UNESCO World Heritage List.

READ
Ski Europe from the Balkans to Lapland 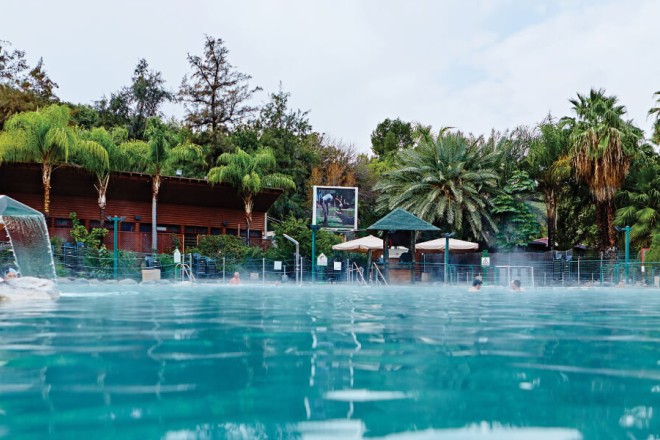 This place has long been a unique health center thanks to several hot mineral springs. The miraculous springs flowing here have been known since the days of ancient Rome. Since that time, people have been coming here on a regular basis hoping for healing from various illnesses. Near the resort and tourist complex is conveniently located the largest farm in Israel, where they breed crocodiles. Tourists can safely admire these ancient reptiles that have not changed their appearance since the dinosaurs. There are also significant Christian shrines near the tract, attracting a large number of believers to the area. It is believed that Jesus himself and his companions performed ablutions in the mineral waters of Hamat Gader.

Few people know that in Israel there are about a hundred nature reserves, most of which are open to tourists. Such a selection of places we have published in our new post “Israel, which many people do not even know about.