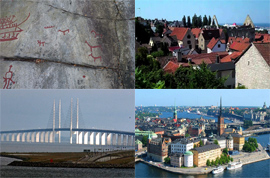 Due to its size, Sweden has a very diverse, wild landscape. Here you can find everything from green, dense forests nestled in huge river valleys to frozen glaciers. Despite the beauty of the northern part of the country, most tourists, including Swedes, spend their vacations in southern Sweden, where the largest cities-states. 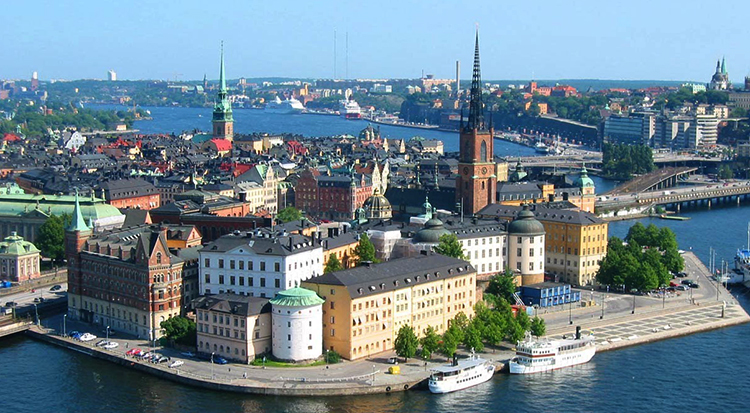 Most trips to Sweden begin in Stockholm for a very good reason. It is a beautiful coastal city with several towers from which to enjoy its beauty.

It takes about a week to see the many museums and monuments the city has to offer . Boat trips are popular here. Of course, there are many restaurants and bars scattered throughout the city.

A trip to Stockholm can be very expensive. But if you don’t need to sleep in luxury hotels and eat in top restaurants, even on a small budget you can enjoy a great vacation.

Everyone knows that Stockholm is the capital of Sweden. But the fact that it is located on 14 islands, is less known. Here you can visit the old town Gamla Stan with its unique atmosphere and the most visited museum in Scandinavia – Vasa. Among other exhibits, the museum offers visitors a wooden boat from the XVII century, raised from the bottom of the sea. Also worth a visit is Skansen, an open-air museum whose history dates back to the late 19th century. It has become an inspiration for the whole world – other open-air museums have been created following its example. It is impossible not to mention Drottningholm Palace on the island of Mälar. It is rightly called the Northern Versailles. The second name is less euphonious – Beautiful forest cemetery Skogskirkogarden. 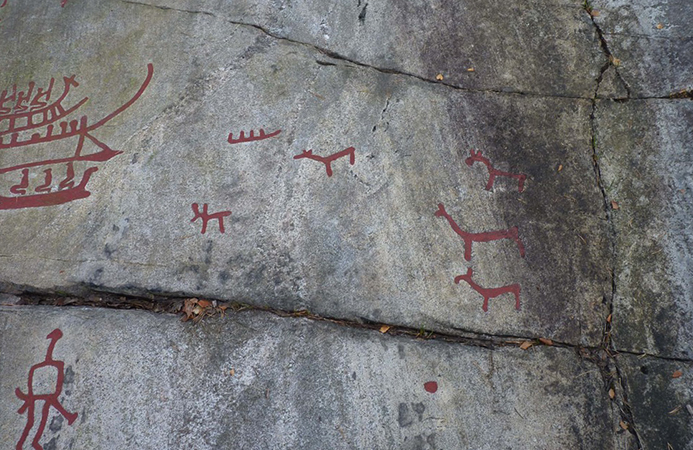 If history appeals to you, don’t miss the cave paintings at Tanum, a fascinating representation of European Bronze Age art. Imagine the late Viking period thanks to the archaeological excavations of Birka and Hovgarden, located on the islands of Bjorke and Melar.

8. The towns of Visby and Karlskrona on the island of Gotland 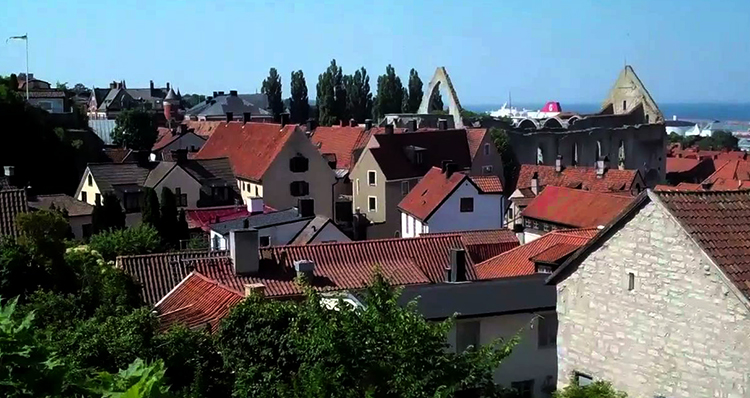 For many Swedes, summer means a trip to Gotland. Located in the Baltic Sea, this island is characterized by the best weather conditions, sandy beaches and dense forests, perfect for hiking and biking.

Given Gotland’s location, it is not surprising that the island has a long and contradictory history. It seems to have been created by the filmmakers for the iconic Game of Thrones series. To this day, Viking artifacts have been dug up here. Today, Gotland is the site of major political events.

On Gotland is worth seeing, for example, Visby . It is one of the best preserved medieval commercial towns in Scandinavia. Don’t forget to stop in Karlskrona, a seventeenth-century naval town with many original buildings still intact today.

If you are a fan of the history of technology and industry, your path should also lie in Sweden. A good example of this destination is the Great Falun Mine . It bears witness to the beginnings of local copper mining from the 13th century. 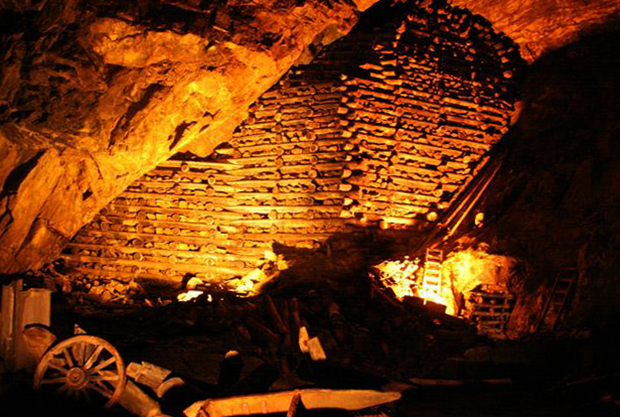 Also worth a look is the excellently preserved steelworks at Engelsberg or the Varberg radio station at Grimeton. The radio station is a reference to the beginning of wireless communication across the Atlantic, the history of which goes back to the 1920s. 20th century. 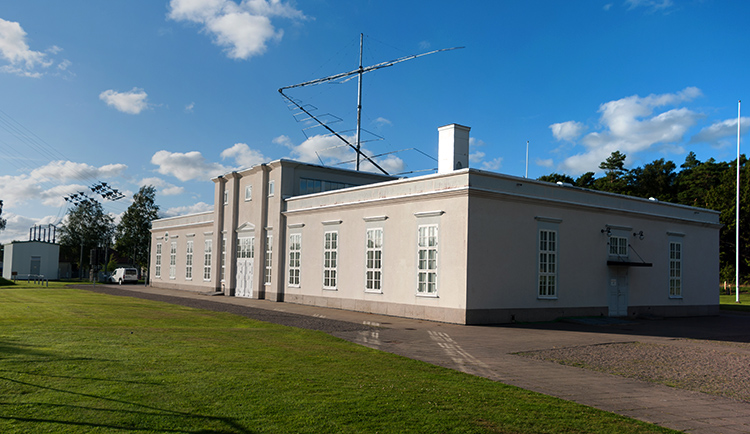 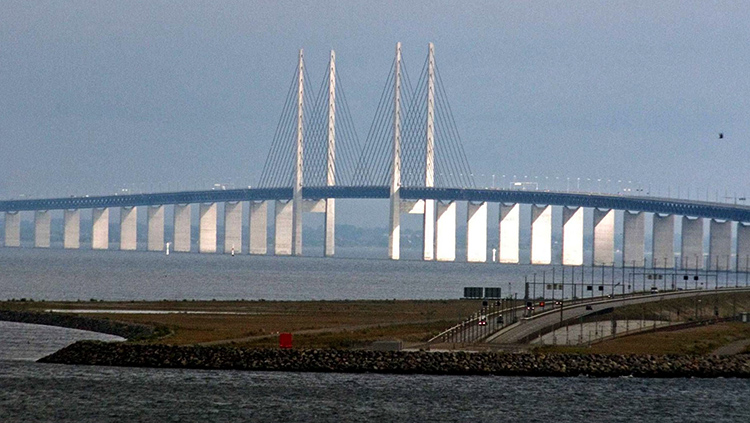 Since July 1, 2000 Sweden has been associated with Denmark through the opening of the unique bridge over the Øresund. Its length is 16 kilometers, and the distance between Copenhagen and Malmo allows you to cross it in tens of minutes. This is not just a bridge, but a tunnel, as it has two floors – the upper is for cars, and the lower – for the movement of trains. 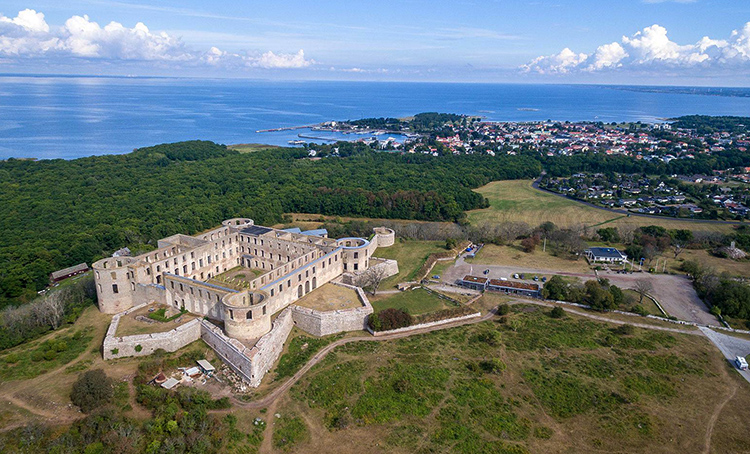 Åland Island is located in the Baltic Sea, and is the second largest island in Sweden. It has a limestone plateau at its southern end, and the local rugged life has created an interesting cultural landscape. If you enjoy the detective novels of the popular Swedish writer Johan Theorin, know that they are set in the north of the island of Åland.

4. the Kvarken Archipelago and the High Coast 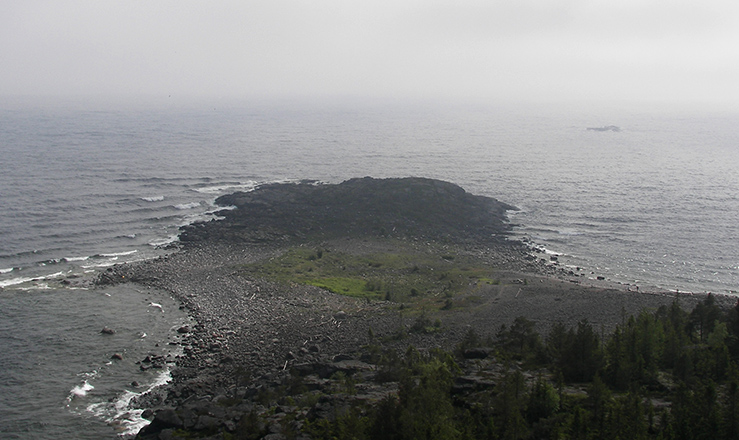 Both places are Swedish landmarks and UNESCO World Heritage sites at the same time. While the Kvarken Archipelago, consisting of 5,600 islands, belongs to Finland, the High Coast is part of Sweden. But what makes this area so interesting? Since the beginning of the Holocene geological period (about 9600 years ago) the glaciers retreated. And it is here that you can perfectly see the consequences of this process – moraines and the emergence of land from the sea. 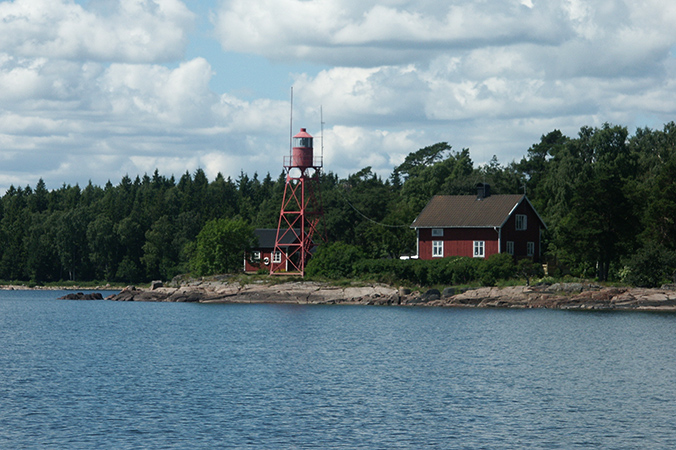 The shape of Lake Wenerne, located in southwest Sweden, is due to the rise of the Earth’s surface after the melting of an iceberg at the end of the last glacial period. It is the largest lake in Sweden and the 3rd largest lake in Europe. It has an area of 5,650 km2 . In addition, with a volume of 153 km 3 , it is the largest source of drinking water on the Old Continent. 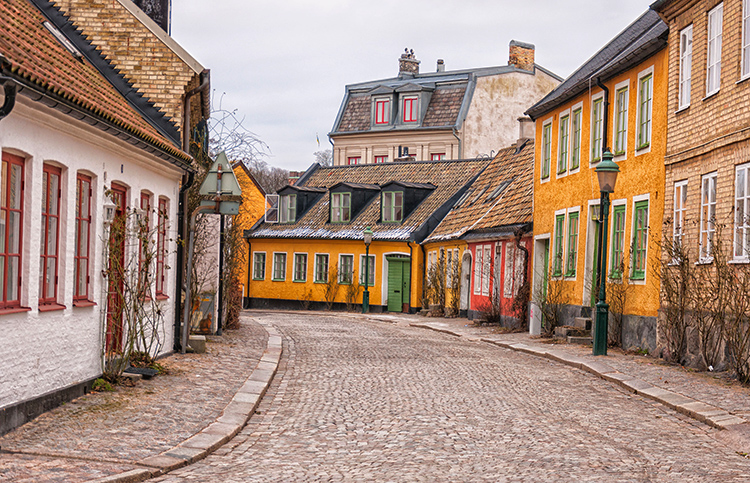 Tourists often forget about Lund when traveling in southern Sweden. This ancient city was founded by the Vikings and is one of the best places to visit.

The central part of Lund is full of beautiful buildings, museums offering visitors everything from ancient stone to modern art. The local university is the Swedish version of Oxford. By the way, there are many bars and pubs here.

5 things to do in Lund worth seeing:

1. the Swedish part of Lapland 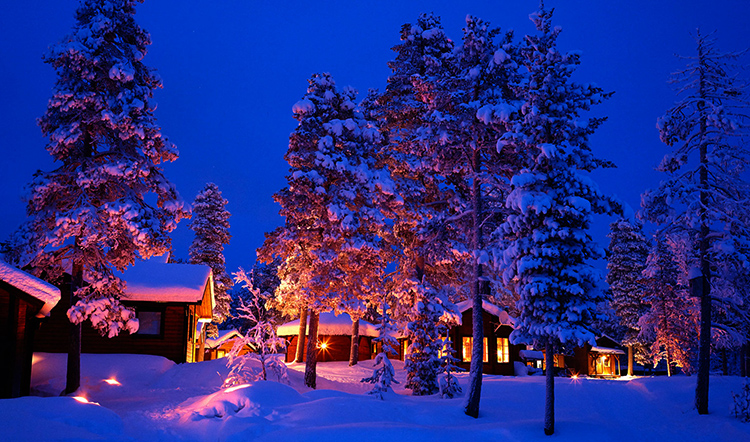 Lapland is an area in northern Europe inhabited by the Sami people. If you are attracted by the beautiful nature and the original way of life, be sure to visit this place. The Swedish part of Lapland offers breathtaking national parks such as Abisko or Padjelanta (Sweden’s largest national park with an area of 1984 km 2 ).

Sweden is a typical Scandinavian country. From a traveler’s perspective, this means that some people will find it difficult to vacation here. But for the adventurous, monument lovers, it’s the perfect place. So if you do not mind the local cold climate, you are attracted to the beautiful nature, architectural treasures from different periods of history, for you Sweden – this is the Promised Land.