Top 10 largest deserts on the planet (+ on the map)

To us, a desert is some hot place with nothing but sand for miles. You might be surprised to learn about some of the largest deserts in the world. Desert areas receive very little rainfall. A distinction is made between cold deserts and hot deserts. These are barren and desolate places with extreme conditions for humans, animals, and plants. About one-third of the planet’s surface is occupied by deserts and semi-deserts. The living organisms and plants living here adapt to life in these harsh places in different ways. People have also been trying to adapt to life here for centuries. Today, with the help of our partners at thebiggest.ru, we’re presenting the largest deserts on our planet. 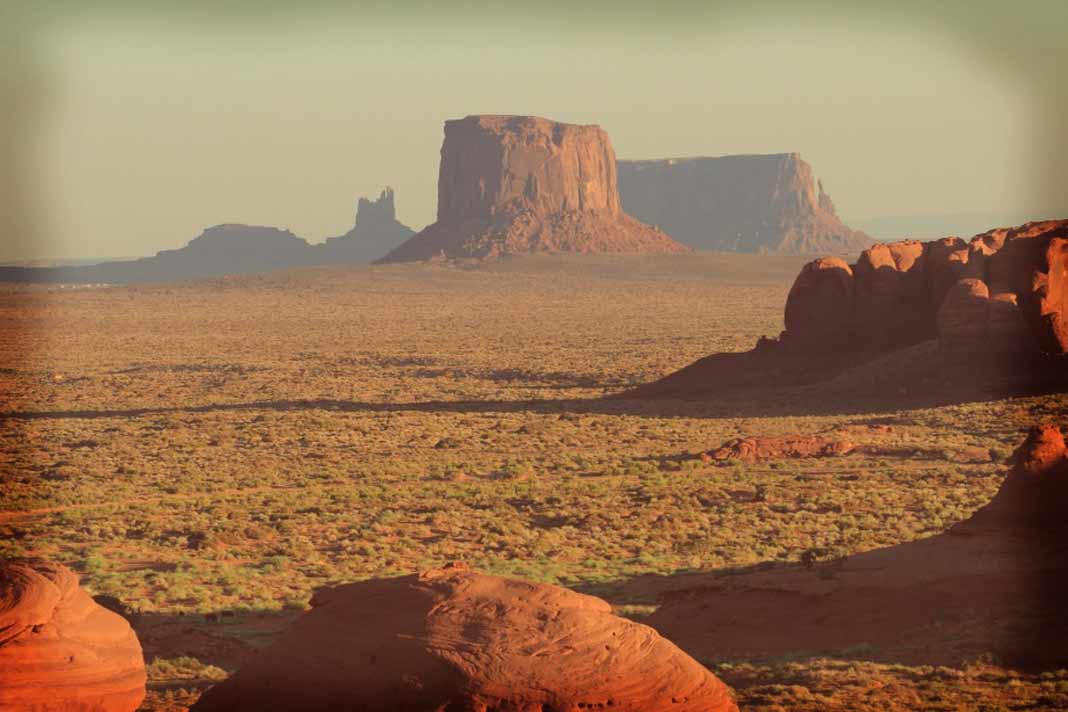 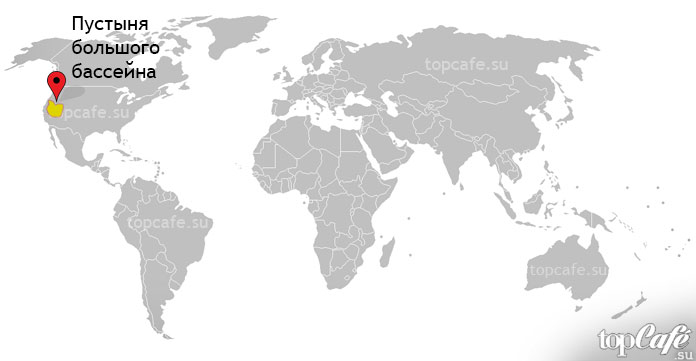 It is the largest on the North American continent, located in the western United States. In terms of area it is 492,000 km². To the east its borders are the Rocky Mountains, to the west it borders the Sierra Nevada Range, to the south the Mojave and Sonoran Deserts, and to the north the Colombian Plateau.

The climate here is quite harsh. Summers are very hot, and winters are cold. On average, 18 to 30 cm of precipitation falls here per year. Runoff water is almost completely absent. Once there were two large lakes on this territory, but now they have dried up and only salty craters remain.

By the way, you can read about the most interesting places in the United States on our website TopCafe.su. 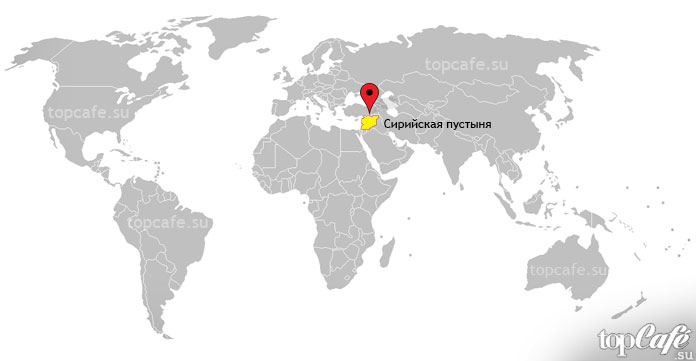 The Syrian Desert is unique in that it combines steppes and sands. Most of it is located in Syria in the north of the Arabian Peninsula and covers more than 500,000 km². The landscape is flat, but with many rocks and boulders. The landscape has been greatly influenced by lava flows as a result of volcanic activity in the Jebel Druze area. Part of it is in the territories of the Persian Gulf.

READ
Alice Springs and Tenterfield. Cities on the Australian continent 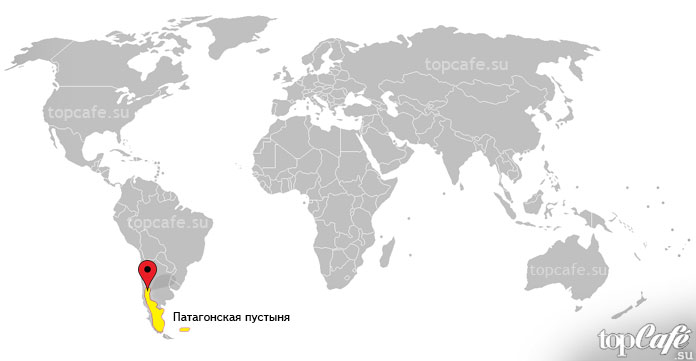 This is the largest desert in South America. It covers an area of 400 000 km², most of which is located in Argentina. The borders of the Patagonian Desert run along the coastline in the east and the Andes in the west. The area has a peculiar stepped relief.

The desert begins at 1 500-2 000 meters above sea level, and gradually descends to the coast at 150-300 meters. Vegetation is sparse, although quite diverse fauna. Many different lizards, rodents, snakes. A distinctive feature is the constant dry west wind. The average annual temperature is 3 °C. 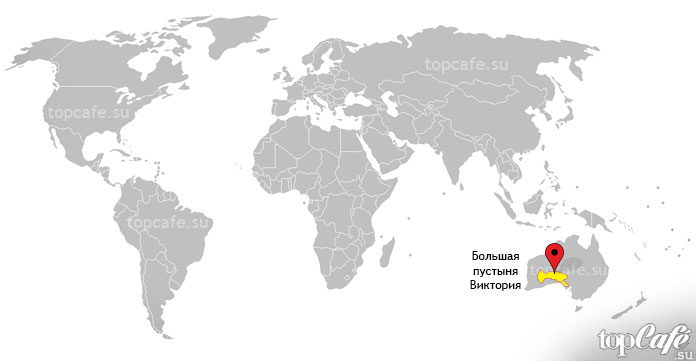 Victoria is located in Australia and is the largest on the continent. It stretches from the Gowler Ranges in the south of Australia to the Goldfields region in the west. The soil is made up of salt marshes and sand. It is always hot here. Snow never falls. The average winter temperature is about 20 ° C, in summer – from 32 ° C to 42 ° C. Thunderstorms are frequent, about 15 to 20 times a year. The amount of rainfall is 20-25 cm per year. It is inhabited by indigenous tribes Mirning and Kogara. Severe climatic conditions do not allow to carry out agricultural activities here. 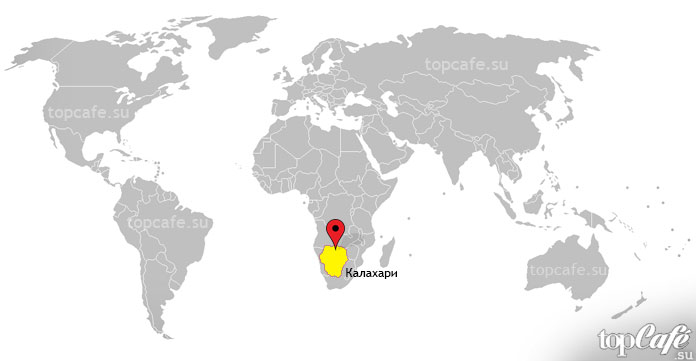 The Kalahari is a large, arid savanna located in southern Africa. It covers the territories of Botswana, South Africa, and Namibia. In recent decades there has been an increase in its area, it already touches the land of Angola, Zambia, and Zimbabwe.

The Kalahari is a vast arid expanse of red sand with sparse vegetation. Rainfall is seasonal in the summer (April-November). Water tends to collect in natural depressions and lowlands. The only river in the desert is the Okavango River. The interesting fact is that this river does not flow anywhere and is the largest river of its type in the world. Vegetation is represented by desert species (small shrubs, cacti). 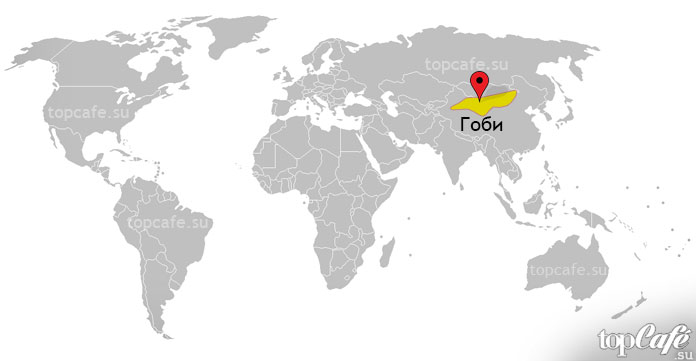 The Gobi occupies vast areas of southern Mongolia and parts of China. It is the most extensive desert in Central Asia.

Gobi means “waterless” in Mongolian. All precipitation coming from the Indian Ocean falls in the Himalayan Mountains, does not reach these places, so it is so arid here. The landscape consists of sands, rocks and stones.

Gobi has a very severe climate, sharply continental. This region is characterized by large temperature differences in winter and summer. In summer it is very hot up to +58 ° C, and in winter the temperature can drop to -55 ° C and constant winds. Gobi is also famous for the discovery of many dinosaur remains, including the famous “fighting” dinosaurs (Velociraptor and Protoceratops). 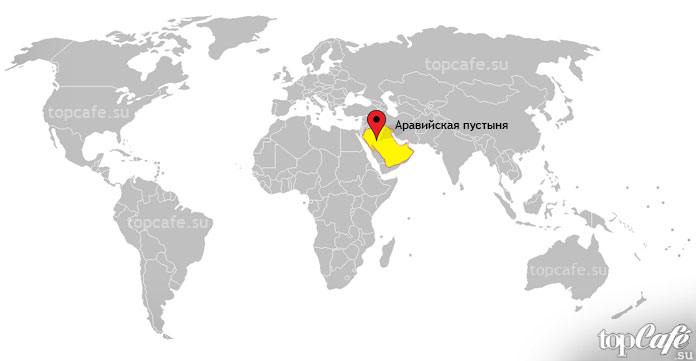 The Arabian Desert covers a vast area and is part of the vast desert region. It is located between the Red Sea and the Nile Valley, and occupies an area of several countries of the Persian Gulf.

The center of its Rub al-Hali is called the “empty region. It is the largest sand massif in the world. Because of the huge area, the climate here and the amount of rainfall can vary. The average is 10 cm per year, but in the driest places only 3-4 cm per year. Many regions are uninhabitable, completely uninhabitable. There are frequent dust and sandstorms that cover entire cities. 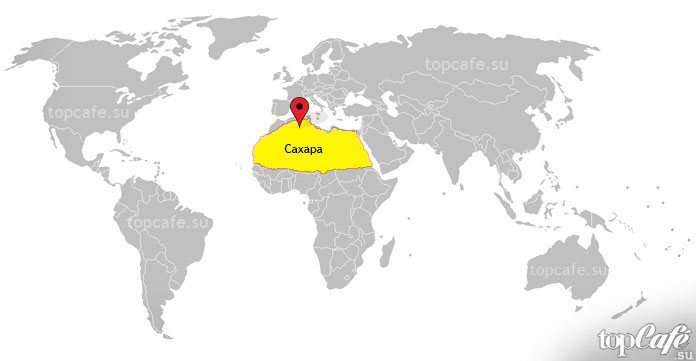 The Sahara is the third largest desert in the world and the largest hot desert. It occupies a huge area in northern Africa. Because of the vast area, it is impossible to pinpoint the predominant landscape, but more than 70% is sand, rocks, and cliffs. Constant winds also affect the landscape.

The closer you get to the center of the desert, the drier and more desolate the area becomes. In the driest and hottest areas there is no water, no vegetation and no people. The main artery of the Sahara is the great Nile, which carries water across the desert and gives life. 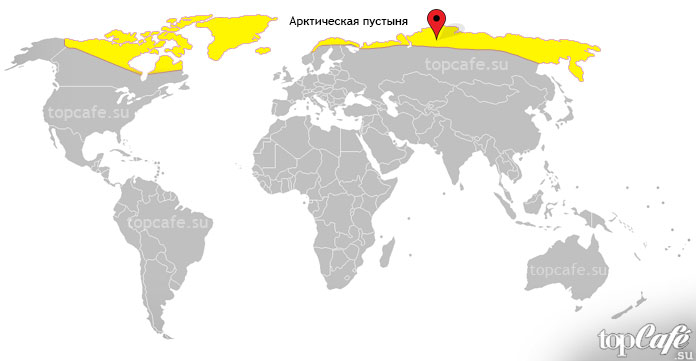 The Arctic Desert is the second largest desert area, covering a huge area of 14 million km². It is a cold land with harsh climatic conditions. Different parts are controlled by different countries, such as Norway, USA, Russia, Denmark, Sweden, and Canada. The average winter temperature is -40 °C, can drop to -60 °C and below.

In summer, when the ice has time to thaw a little, sparse vegetation appears.

The temperature rarely rises above 0 °C. Almost the entire area is covered with snow and ice all year round, rarely there are islands of rocky soil. Constant strong winds lift snow, creating the illusion of snowfall.

In recent years, scientists have been concerned about the shrinking of the Arctic wilderness due to climate change. Perennial glaciers are shrinking, which could lead to rising water levels in the world’s oceans.