Beaches of Oaxaca: What the Mexican Caribbean loses to the Pacific Ocean 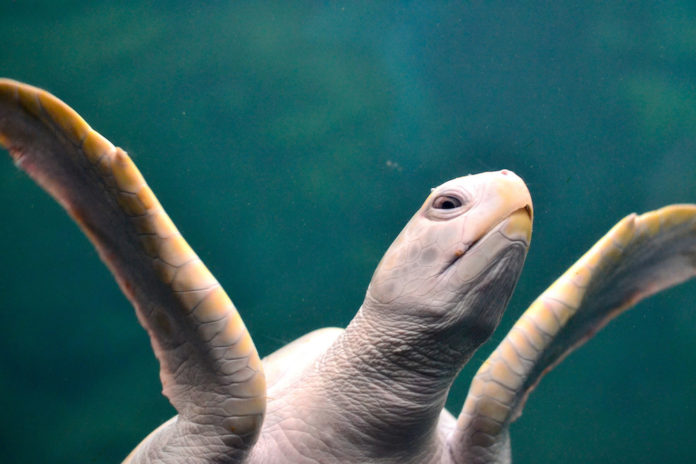 On the Pacific coast there are many places popular among Mexicans and foreign tourists. Acapulco, known to Russians, is one of those places on the Pacific list. Where to go, what to do – and why the Pacific and not the Caribbean?

Oaxaca is probably my favorite state in Mexico. By our standards, it’s a very safe region with friendly and helpful residents. Oaxaca’s most visited beach towns are Puerto Escondido, Santa Maria Huatulco, Masunte and Puerto Angel. There are many more fishing villages with beaches in the state, but they are often not geared toward foreign tourists and are harder to reach. And there are four regular flights from Mexico City to Puerto Escondido every day.

Tourist map of the southern part of Oaxaca state 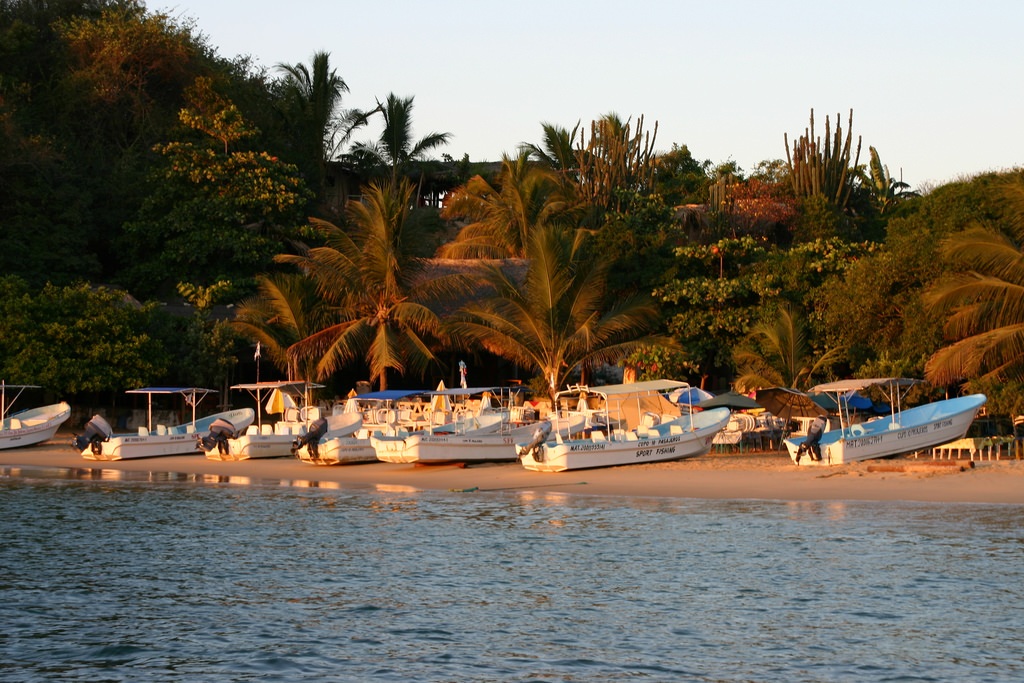 These small resorts look very simple, they don’t have huge five-star hotels or fancy restaurants, but if you like the “hammock bungalow” atmosphere, this is definitely your option. If you’ve been wanting to learn how to surf for a long time, this is twice your option, because in low season tickets to Puerto Escondido from Mexico City are only 50 euros round trip, and a bunch of great deals appear on Booking.com from 20 euros a night. The low season starts in August: during this time the waves gradually increase, the places “just to swim” become less and less, and the beaches are filled with surfers from all over the world. In addition, Puerto Escondido is a gay-friendly resort, which also speaks to the safety in general and the tolerance of the locals. 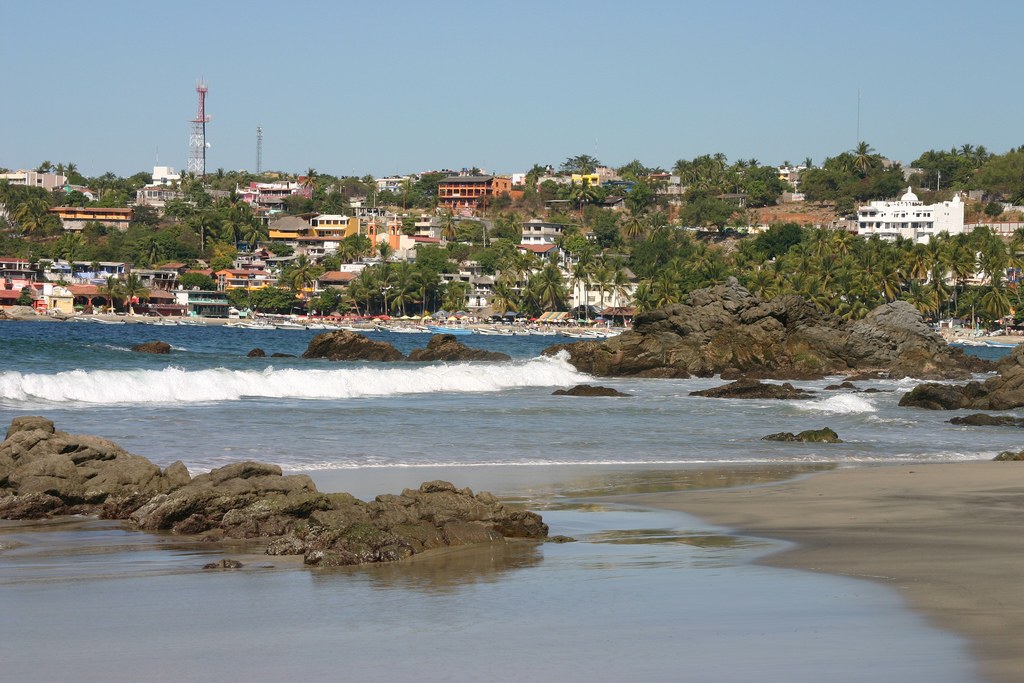 Puerto Escondido in Spanish means “Secret Port” – the legend says that its name of the bay, on the shores of the city, was due to the girl-slave, who escaped from her master and hid in a forest near the ocean. Back in the 1930s, the bay was only used as a pier for ships to load coffee. There was no town: the lack of drinking water made the coast uninhabitable. The problem was solved, and now Puerto Escondido is the main resort of the state of Oaxaca: it is more democratic than neighboring Huatulco, and it feels good, both surfers and Mexican families with children who come to relax for the weekend. The beaches north of town are good for fishing and bird watching.

Masunte is a second town worthy of special attention. It’s an atmospheric place with homely beachfront hotels overlooking the ocean, and there’s also a famous nudist beach. From December to February whales come here, and for only 8-10 euros per person you can be taken by boat to the ocean to see them up close. And in August-September, it’s mating season for turtles, and they come to the surface by the hundreds to lay their eggs in the sand – they even say that the word “masunte” comes from Nahuatl, meaning “lay your eggs here.” Turtle eggs gave the town not only its name, but also its beginning: Masunte sprang from a large market where they sold it all. By the 1970s, Mexicans had dug up so many eggs and caught so many turtles for cutting for meat that they endangered the species – and the fishery was completely banned. Residents lost their source of income and switched to eco-tourism, and the turtle population decided to recover: not far from Masunte is a rehabilitation center, where for a fee you can release little turtles into the ocean. 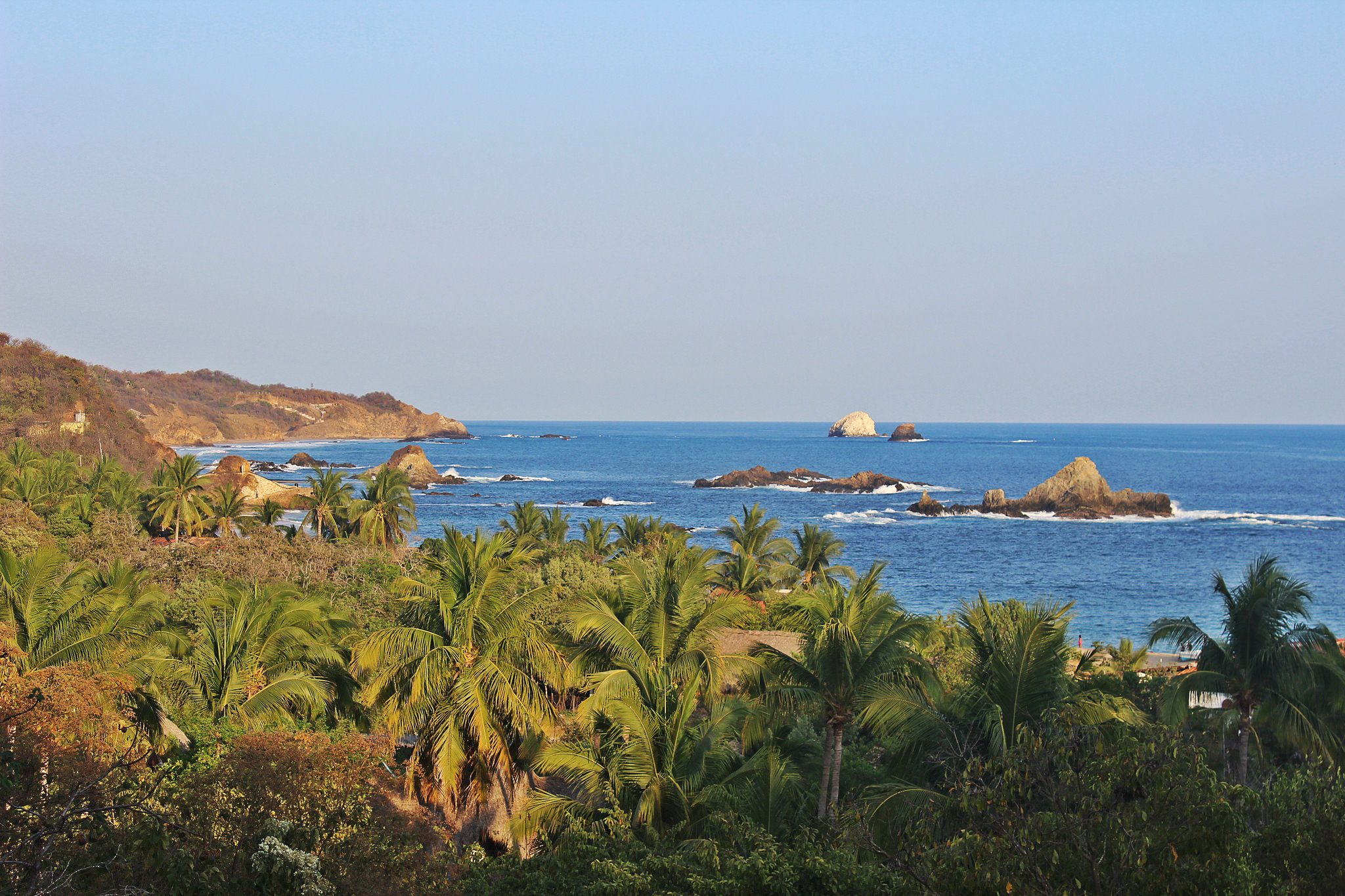 And Masunte is a short drive away from Puerto Angel, where you can go snorkeling or fishing. The rest of the time, just enjoy the beach and fresh seafood. By the way, one of the coolest places in Masunte is Piedra de Fuego, a restaurant with old cloth tablecloths and an elderly owner that makes awesome fish soup and fantastic octopus.

If you want to drive along the coast, it’s best to fly to Puerto Escondido and rent a car there. I would recommend starting at Parque Nacional Lagunas de Chacahua, which is about 1.5 hours away by car. Renting a boat with a guide for four hours will cost about 50-60 euros for a boat that fits five or six people, but in low season, when there are few people and many boaters, you can bargain for 30. The guide will show you rare birds, islands where crocodiles bask – when you hear the boat, they timidly run away into the water. On the way back the boatman will take you to the crocodile rehabilitation center. Don’t forget cash, you won’t be able to pay with a credit card, and local kids often beg tourists for money.

After the national park from Puerto Escondilo, you can move towards Masunta (about 2 hours by car), on the way look at the turtles, hang out at the nudist beach (undress there if you wish), divorce for local souvenirs (also wish), go to Angel, do not find anything new, and go to Huatulco to see the coral reefs. 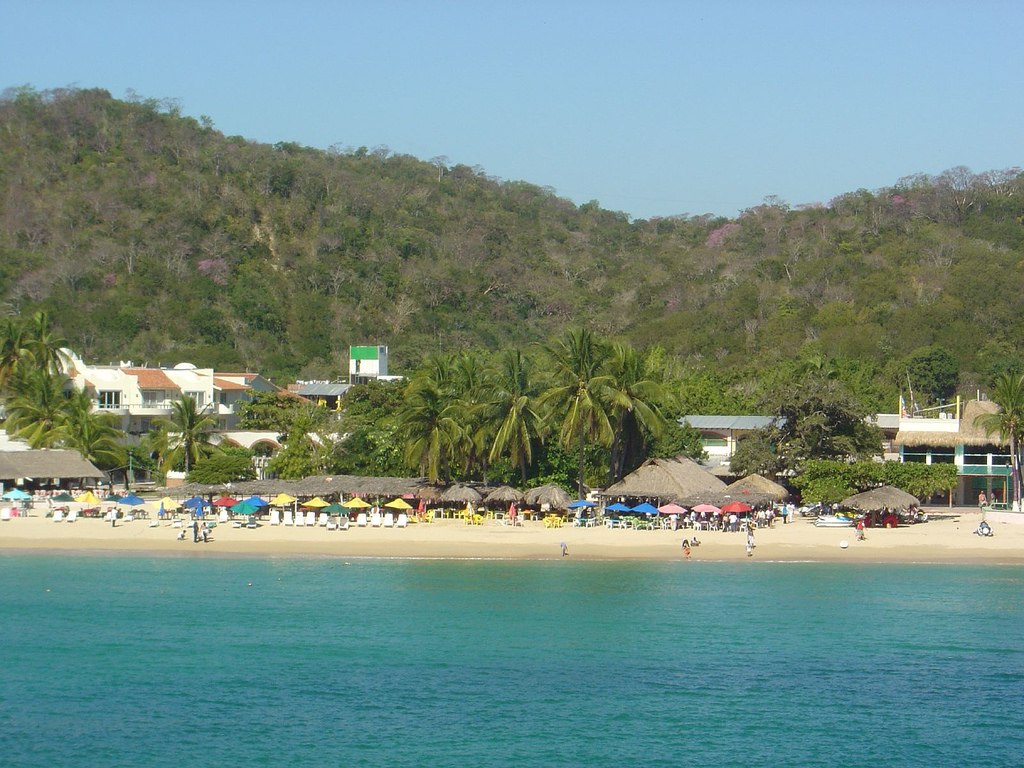 Huatulco is the foothills of the Sierra Madre del Sur range and nine bays, on the shores of which are the most luxurious resorts in the state. After the Spanish conquest, Huatulco flourished as a port under the control of Hernán Cortés, a convenient location for shipments to the entire Pacific coast. In the latter half of the 16th century, Huatulco was even attacked by Francis Drake and Thomas Cavendish, who took over the port. As a resort, Huatulco began to develop in the 1980s – before that only coffee was grown here. In 1984, FONATUR (Fondo Nacional de Turismo), the government agency in charge of developing tourism in Mexico, purchased 21,000 hectares of land to develop the tourist center. Residents of the coast were relocated to Santa Maria Huatulco.

The central bay of Huatuelco is Bahia de Santa Cruz. The beach with soft white sand and turquoise-blue water stretches for 250 meters, on the shore are numerous hotels, restaurants and agencies and other tourist architecture.

Unlike Quintana Roo (hello, Cancun!) Oaxaca is an inexpensive state. Accommodation, restaurants and entertainment will cost you much less, the beaches are just as picturesque, there is a lot of colorful local culture closer to the north, and the people are very soulful.

Map of all Samokatus articles

Subscribe to us in social networks: Telegram-channel, Vkontakte, Yandex.Zen.