Africa is a huge and unexplored continent. In the view of many of our compatriots – it is a wild land of hunger and poverty.

Therefore, it will be interesting to learn that there are countries on the continent, which can boast large reserves of natural resources, and a high standard of living. I will tell you about such countries in this article.

Africa: a subsoil rich in minerals

The continent of Africa is rich in its natural conditions, significant reserves of minerals, as well as plant, land and water resources.

It is the continent that accounts for about seventeen percent of the world’s timber reserves, which is a major export item for many of the countries located here.

An extensive river system provides many nations with energy resources. Among the minerals, the richest deposits of tantalum, titanium, chromite, bauxite, phosphorites, gold, diamonds, and rare-earth metals should be noted.

There are huge reserves of uranium, cobalt, manganese and copper ores.

The distribution of the reserves is not uniform. Thus, gas and oil are produced in Libya, Egypt, Nigeria and Algeria. Ores rich in cobalt and copper are mined in Congo and Zambia; manganese ores are rich in Zimbabwe and South Africa.

South Africa is also a leader in the production of gold, platinum and iron ores. Industrial diamonds are mined in Angola, Botswana, Congo, Namibia and South Africa. Niger and Namibia are the leaders in uranium mining.

Which of the countries can boast the largest reserves of natural wealth will tell you about the rating below.

Diamond deposits were first discovered in the country in the late 1960s. Since then, diamonds – the main export item of the country, which brings up to seventy percent of the income and provides a stable annual economic growth.

In addition to diamonds, lithium and chromite are also mined in the country.

READ
A new season and a range of sensations. It's winter time, and you want to relax somewhere!

The Republic of Gabon is rich in “black gold. The oil extracted here is exported to China and Japan and its sale generates seventy percent of the country’s income.

The country is also rich in manganese and uranium ores as well as natural gas.

In addition, there are substantial reserves of iron and chromite ores. This abundance of mineral resources makes the country a leader on its own continent and in the world.

The first sources of oil were discovered in the country in the early twentieth century. Since then the “black gold” is the main export item of the state. The country is the sixth largest exporter of raw materials. Apart from oil the country exports tin. 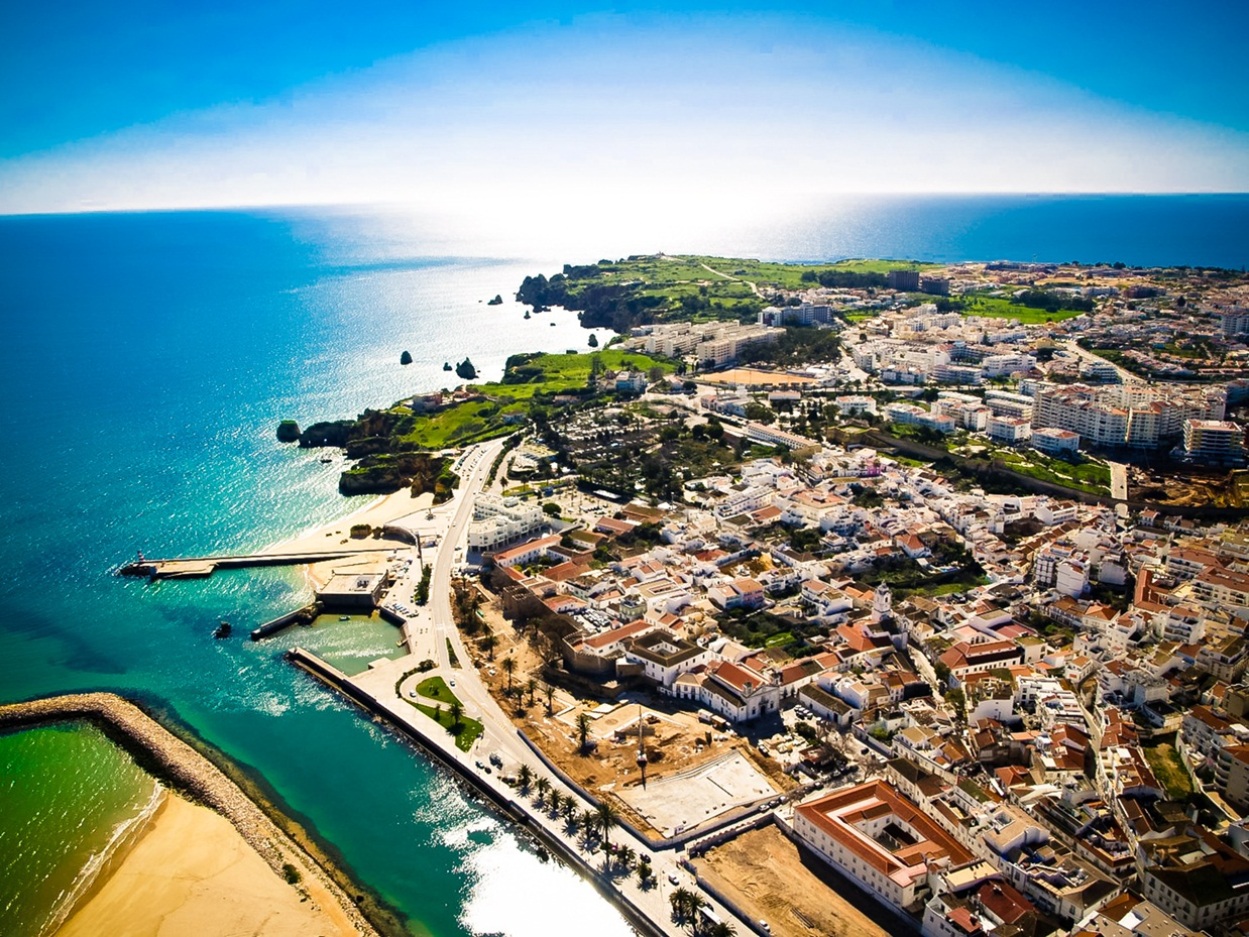 Rich in recreational resources, the country also boasts significant deposits of natural gas and oil. Each year, the export of these natural resources brings the country more than twenty billion dollars.

The main buyers of Egyptian oil and gas are Italy, the United States and the United Arab Emirates.

Ghana is a country where a large variety of natural resources are concentrated. Natural gas and oil, silver and bauxite are mined here. Gold is extracted on a large industrial scale. The country is one of the ten leading exporters of this metal.

Considered by many a tourist paradise, this country has the continent’s largest reserves of phosphate rock. Their reserves exceed one billion tons.

Libya has the continent’s richest oil and gas reserves. Due to the tense situation inside the country, mineral production has been drastically reduced, but even so, exports of these minerals bring the country more than sixty-four billion dollars a year.

Congo gets its main income from trade in oil and natural gas. In terms of oil production, the country ranks eighth in the region.

Angola is another country with huge oil reserves. The sale of this mineral provides the country with eighty-five percent of its total income.

The continent as a whole contains up to twelve percent of the world’s natural mineral deposits, which creates significant prerequisites for the economic development of the states located here.

The mere presence of sufficient natural resources does not determine the wealth of a country.

This indicator is also influenced by criteria such as the amount of gross domestic product, the level of development of the state, which is determined by a number of criteria, such as:

It is on the basis of all of the above indicators and criteria we can determine which of the countries in Africa can be called the richest.

Top 10 richest countries of the continent

The ranking of the richest countries of the African continent is as follows. 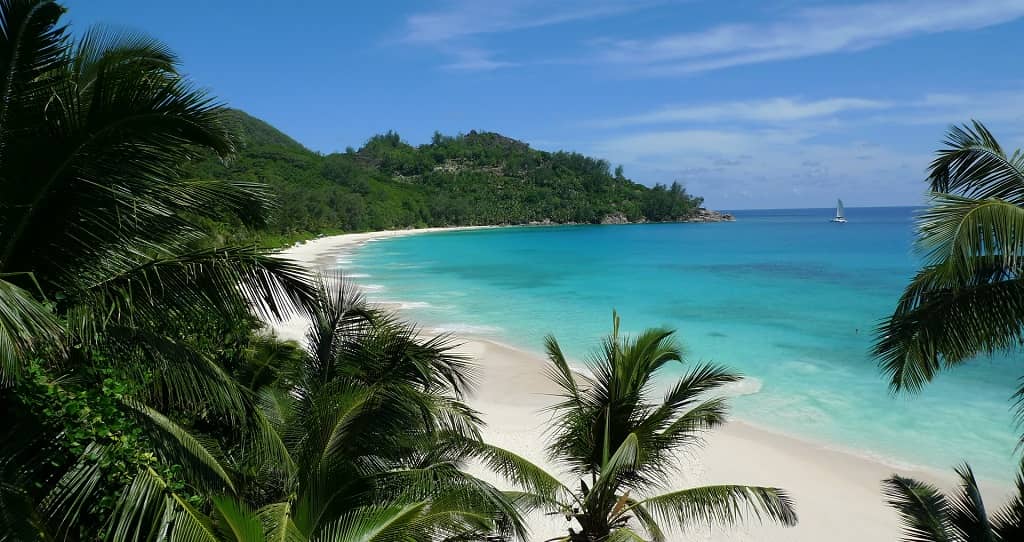 This island state, located in the western part of the Indian Ocean, rightfully leads this rating. The country is a leader in terms of per capita income index, the majority of which (about 73%) is employed in the service sector.

The tourism brings the greatest income to the country. That causes the development of branches belonging to the sphere of rendering of services.

So, the country with the population only about ninety thousand people has fourteen operating airports serving regular and charter flights of domestic and international communication. The state maintains active cooperation with many countries.

The economic growth of this state is caused by the presence of huge oil reserves and their industrial development. Except the “black gold” the sources of the income of the country are an agriculture and forestry.

Timber, bananas, coffee, cocoa, rice, palm oil, and yams are exported. A favorable export policy is facilitated by a convenient geographical location that provides access to the sea and rapid delivery of goods. The country is the twenty-eighth largest per capita GDP in the world.

The rapid growth of the African economy can be traced back to the country’s diamond exports which began in the early 1970s. It has been the main source of income ever since. In addition, agriculture (farming and livestock), fisheries, and tourism are developed.

Except diamonds they extract copper and nickel ores. In the country there is an infrastructure, characterized by the reliable system of communications and good roads.

Gabon is included in this list because of the high level of income per capita – the figure is four times higher than most countries in the continent.

Traditionally, trade in uranium and manganese ores and timber brought the main income of the country, but in the early seventies, oil was discovered on the territory of the country, and now its export is the main source of income.

For many years, the economy of this country was based on the cultivation of a single crop – sugar cane. Exported were sugar and rum made from it.

Since the early seventies, the government set a course on re-export and diversification, which gave a strong impetus to the development of the economy. Today the country’s economy is developing in several directions:

A separate source of income of the country – tourism. In a year, Mauritius is visited by more than a million people.

This has resulted in a high economic growth rate and a per capita GDP of $9,181.

The Republic of South Africa

South Africa is the only state on the continent that is recognized as developed. The country has large reserves of various minerals, an advanced transportation system, telecommunications and electricity.

The main export items are coal, gold and gems. Agriculture, banking and tourism are well developed. The country’s exports are more than one hundred and thirty billion dollars and its main trading partners are Germany, Britain, China, Japan and the USA.

One of the priority branches of economic development is industry. The processing industry is especially developed here. Leather and textile are the basic raw materials.

The export of minerals, iron, lead and zinc ores and phosphorites, extracted in the territory, provides Tunisia with the major part of its income. Forty percent of the country’s income comes from oil exports.

A separate item of income is the export of engineering products, in particular the assembly of cars from imported components. The development of tourism is not the least contributor to the country’s prosperity.

Algeria’s economy has been growing dynamically since the late sixties and plays a dominant role in the economic development of the African continent. This is largely due to the significant deposits of natural gas (eight percent of world reserves) and oil (fourteenth position in terms of available reserves).

Algeria is the world’s second largest oil exporter after Russia. The agricultural sector has also developed and a large part of its production is exported.

The country’s economic development is directly connected with the development of the natural resources mining and processing sector. This industry accounts for up to half of all income received by the country. 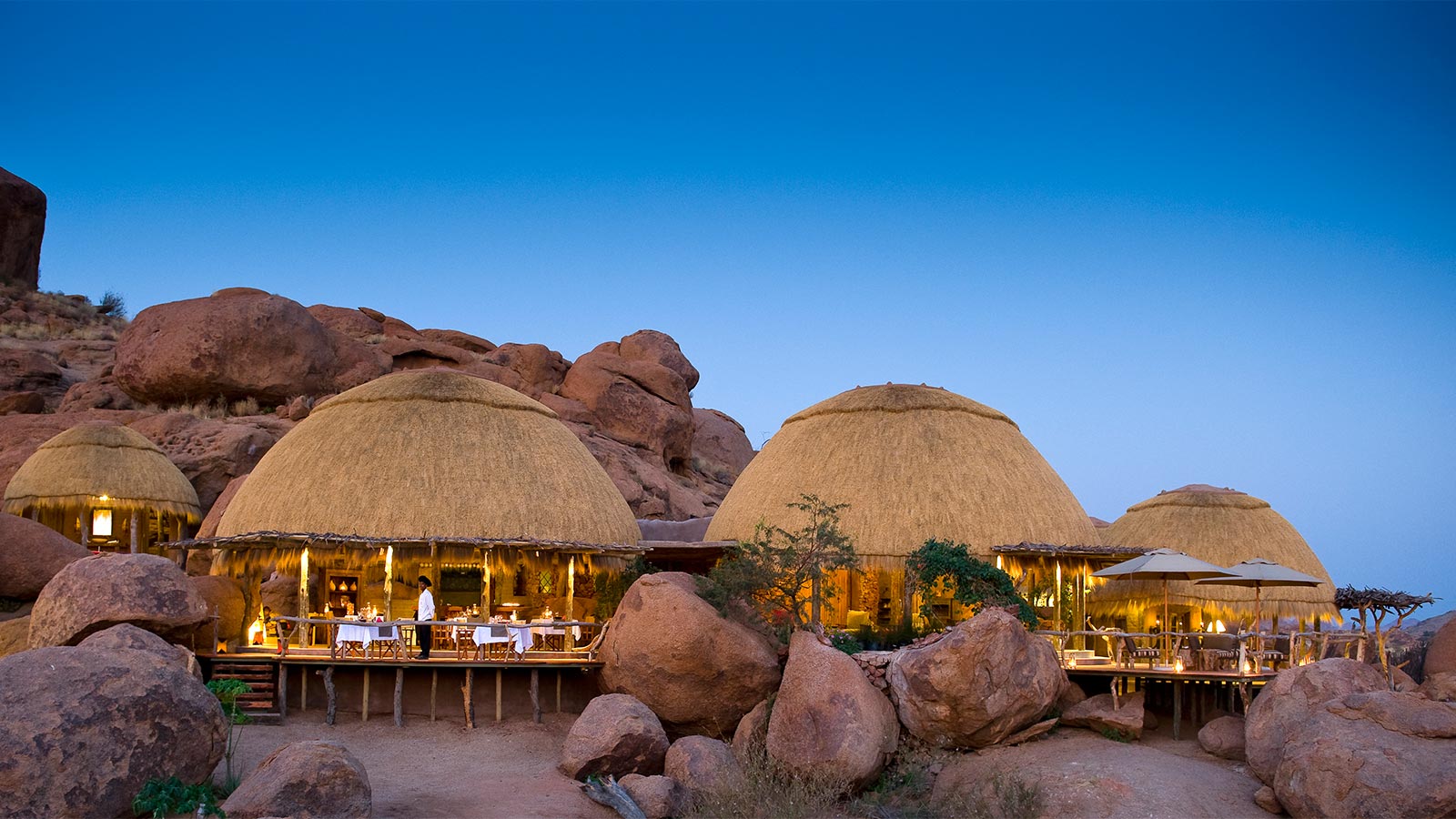 Namibia is one of the world’s largest supplier of diamonds, and one of Africa’s suppliers of fuel minerals. It also exports uranium, lead, tin, zinc, tungsten and silver.

These factors contribute to one of the highest per capita GDPs in the region.

The country made the list of the richest countries of the continent due to the advantageous combination of two factors:

Gold, diamonds and iron ore mined on the territory of the state are mainly exported to the United States, China and France.

As one can see, there are wealthy countries in Africa with high income levels (although in many of them this income is not evenly distributed). In most cases, a country’s wealth is closely tied to the availability of minerals on its territory. 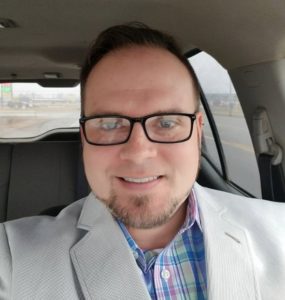 I love to travel around the world. In the last 17 years I have traveled to about 130 countries. On this site I share useful information about emigration, life and work abroad.