The most beautiful cities in Spain – TOP 15

The capital of the province of Aragon, the least populated province of Spain. The city has an important Moorish artistic heritage, including the famous Mausoleum of Lovers. Part of this heritage has been recognized by UNESCO as world heritage. 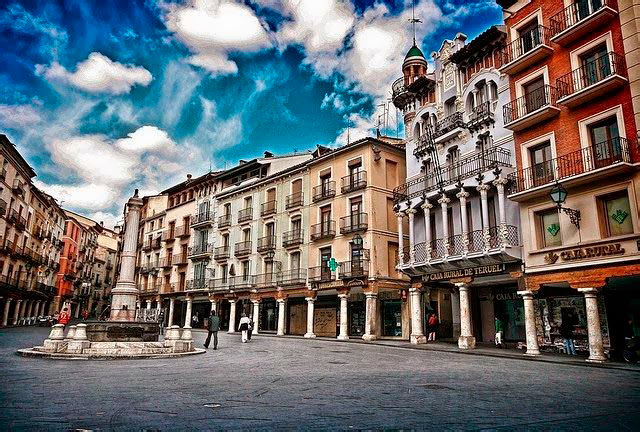 Located in the Autonomous Region of Castilla y Leon, Burgos has a large monumental heritage, among which the Gothic Cathedral of Santa Maria, a UNESCO World Heritage Site, is worth mentioning. The city is crossed by the famous old Camino de Santiago road. Also less than 15 km from Burgos is the archaeological site of the Sierra de Atapuerca. 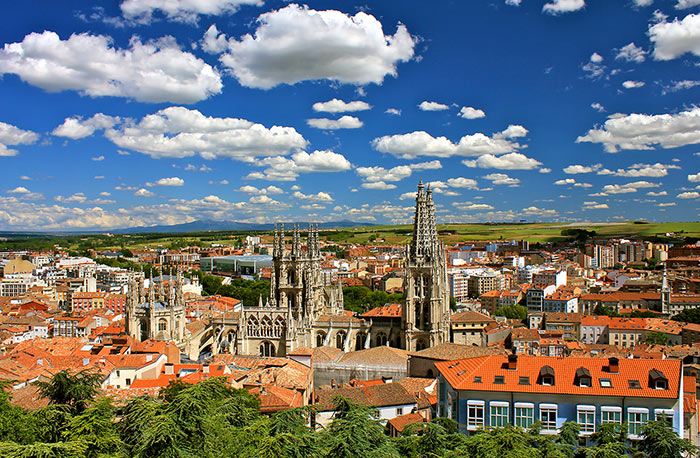 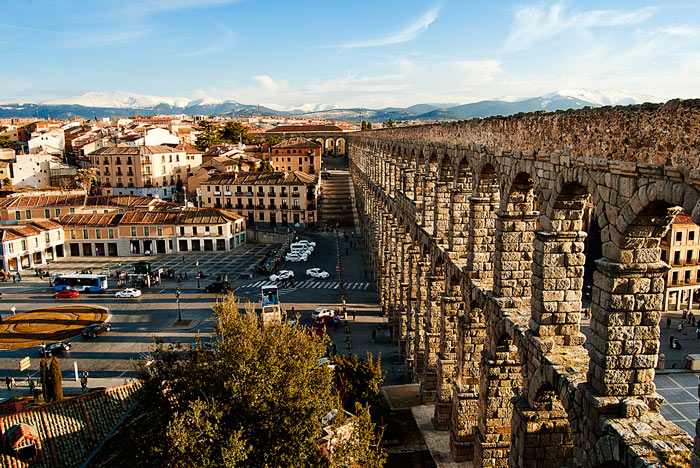 Located in Castilla y Leon, Segovia is known for its famous aqueduct, a work of Roman civil engineering, as well as the beautiful Alcazar Castle. The aqueduct along with the beautiful historic center of the city was listed as a World Heritage Site in 1985 and there is no doubt this city deserves to be on the list of the most beautiful cities in Spain. 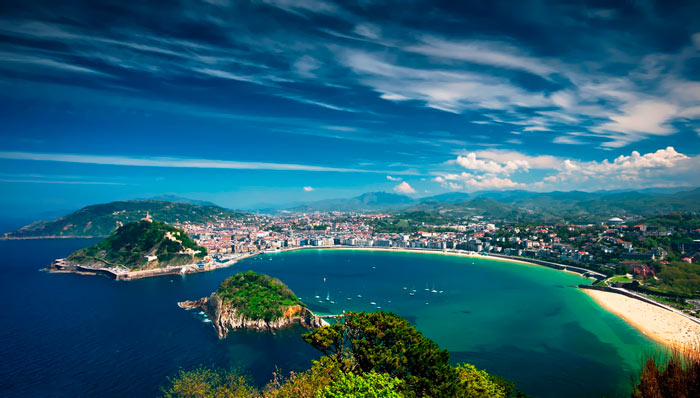 San Sebastian, or Donostia in Basque, is located on the Bay of Biscay in the province of Guipuzcoa and is one of the best tourist cities of Spain. It is known not only for its famous film festival, but also for the beauty of its streets, which attracts many tourists every year. 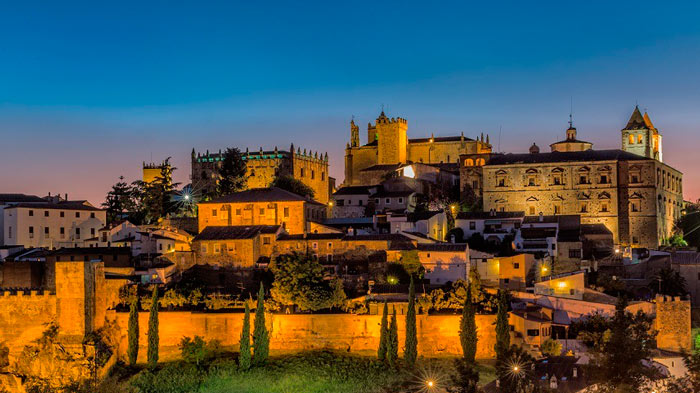 The beautiful city of Cáceres is located in Spain’s most extensive municipality, Extremadura. The old town of Cáceres was named a UNESCO World Heritage Site in 1986. Its heritage of Medieval and Renaissance architecture is one of the most important in the world. 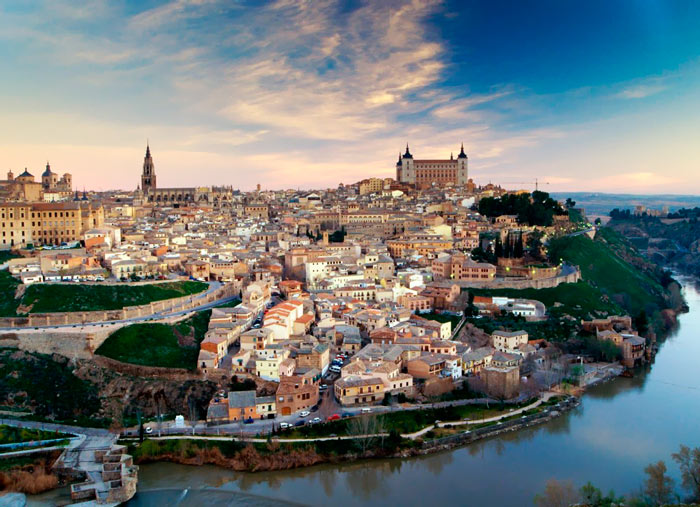 Toledo is located in the Castilla-La Mancha region, in the couloirs of the Tagus River. The city has been inhabited for centuries by Jews, Christians and Muslims. This city of artists such as Garcilaso de la Vega and El Greco is one of the most beautiful cities in Spain. Some of its sites have been declared a UNESCO World Heritage Site.

READ
10 historical sights not to miss in Rome, Italy 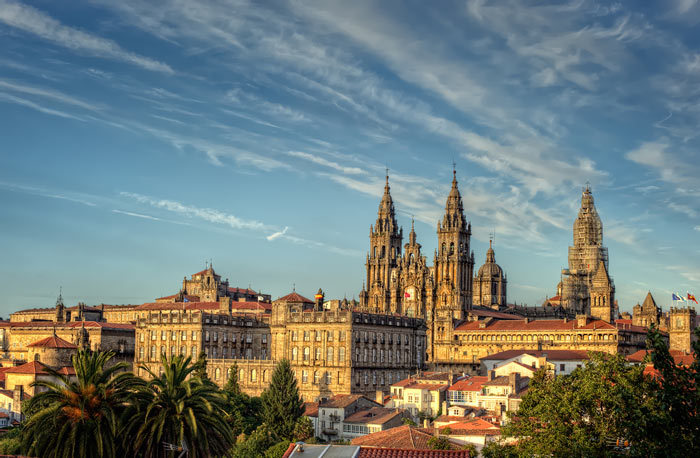 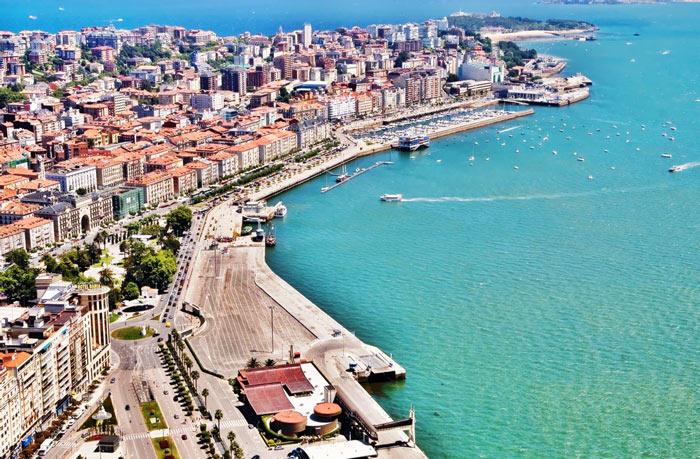 The capital of Cantabria, Santander is undoubtedly one of the most beautiful cities in Spain. In the nineteenth century the city became a favorite vacation spot of the king, which contributed to the creation of the resort area of El Sardinero, which consolidated as a summer destination for Spanish high society in the early twentieth century. Nowadays it remains one of the main tourist destinations in northern Spain. 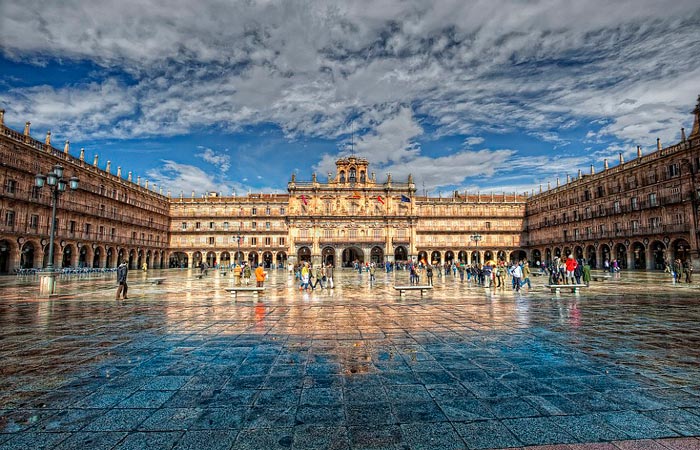 Located in Castile y Leon. It is one of the oldest and most important university cities in Spain and Europe. Salamanca has a great and beautiful historical heritage, its historic center was listed as a World Heritage Site in 1988. 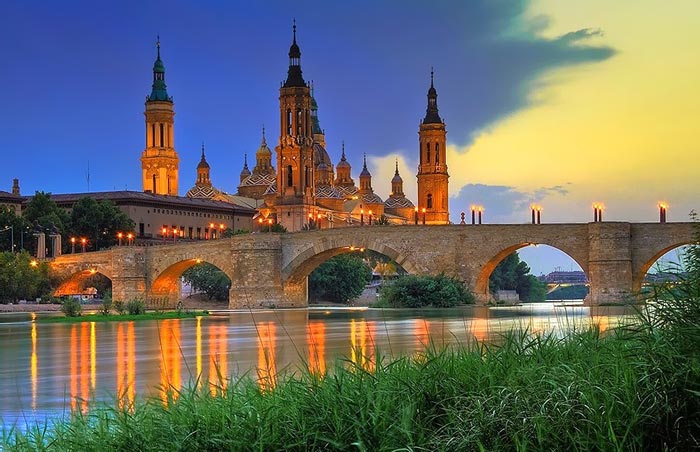 Zaragoza is located in Aragon, along the Ebro River. The city is known not only for its beauty, but also for the famous Pilar Festival, which attracts a large number of tourists. 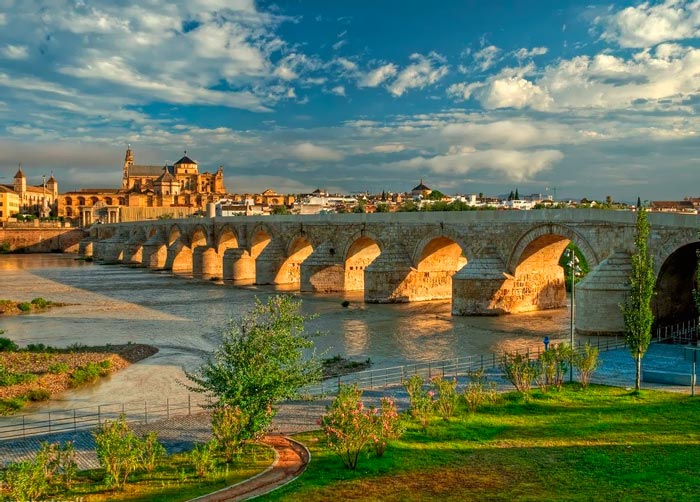 Cordoba is located on the banks of the Guadalquivir River in Andalusia. In the tenth century this city was one of the largest and most luxurious in the whole world. Some magnificent buildings from the Caliphate era are still standing today. It is one of the most beautiful cities in Spain and in the world. 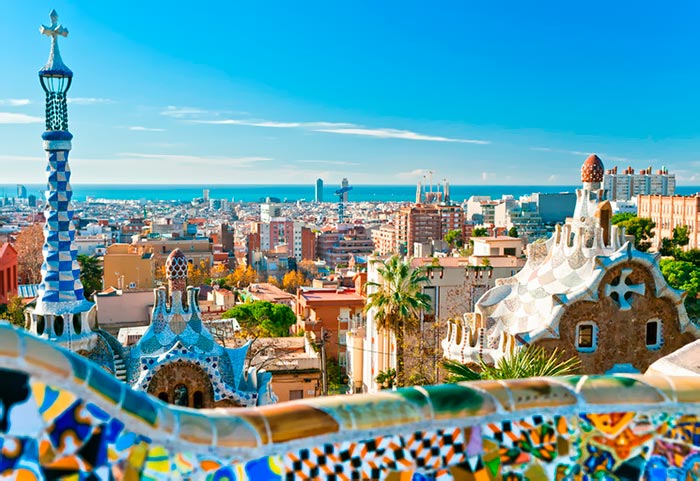 READ
Top 6 most beautiful cities in the state of Michigan 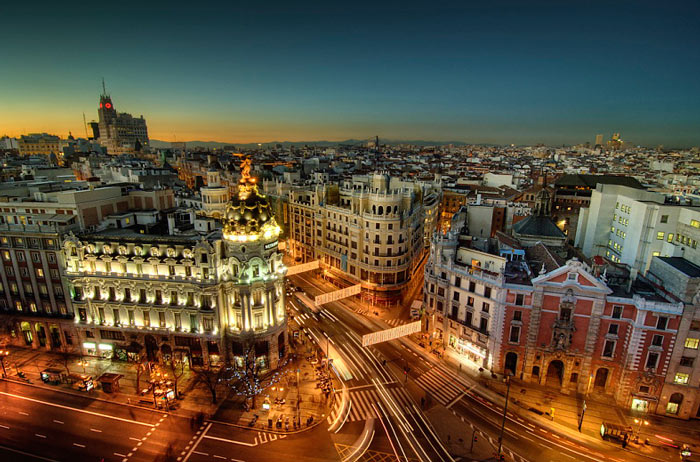 The capital of Spain is the most populous city in the country and the third most populous in Europe. The beauty of the city, amazing cultural sites including several of the most important museums in the world (among them the Prado, the Reina Sofia and the Thyssen) and many other attractions make Madrid worthy of this list. 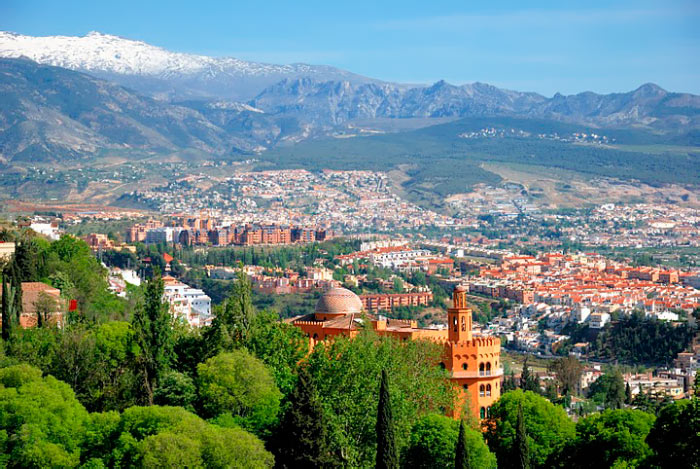 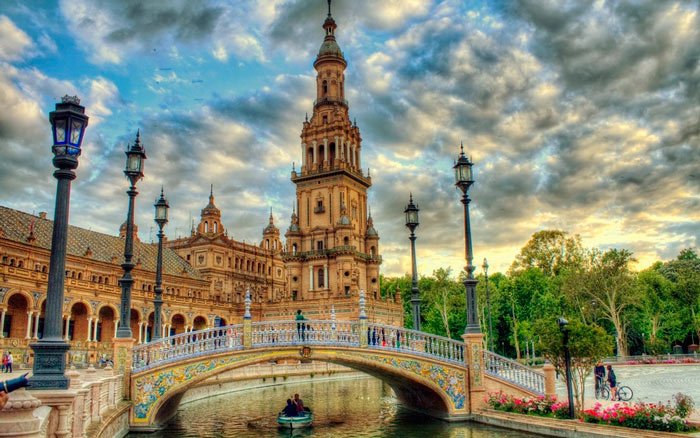 Seville is the capital of Andalusia, and for many it is the most beautiful city in Spain. Walking through its streets, it is a real pleasure to admire its architectural sights, such as the Giralda, the Cathedral of Santa Maria or the Torre del Oro. The smell of orange envelops everything here in spring. Like Granada, the whole city is a sheer delight.

Now, I think it will be easier to decide where to go in this beautiful country, so go ahead, the most beautiful cities of Spain are waiting for you!