Distance from Earth to Outer Space

The development of outer space is based on the principles of international law. Its foundations are laid by the 1967 treaty, which has been ratified by more than 100 states. It is paradoxical, but so far scientists and governments have not come to a consensus on how many kilometers to space.

What is space and where does it begin

The word “space” originated in ancient Greece. Translated, it meant order, order, peace. The universe was seen as the opposite of chaos and heaps of matter. Subsequently, the concept was transformed. Modern science refers to space outside the gas shells of celestial bodies. The Earth’s atmosphere is the area around the planet in which the air environment rotates with the Earth as a whole.

To define scientifically the beginning of space, we need to understand where the atmosphere ends.

The Earth’s gas envelope is characterized by a pronounced layering of 5 spheres.

The first from the Earth’s surface is the troposphere. About 80% of the atmosphere mass is concentrated here. Its height varies from 8-10 at the pole to 16-18 km in the tropics. 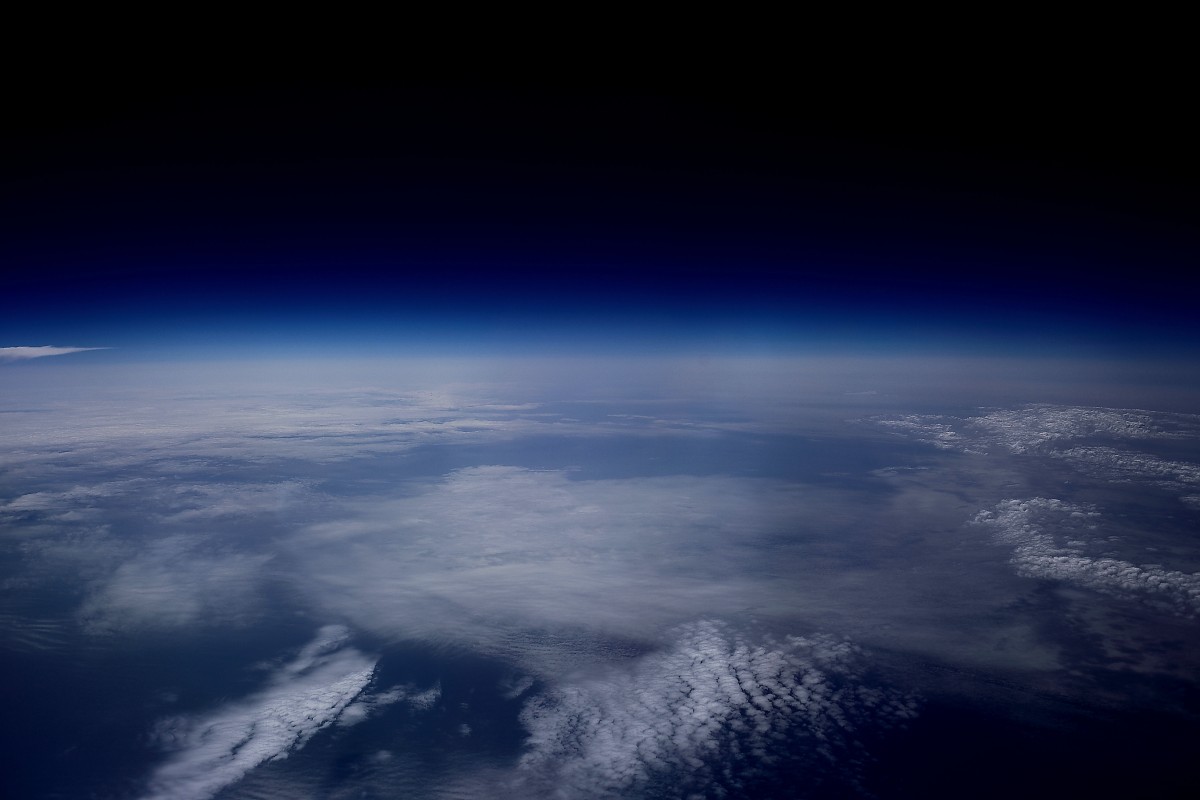 The second shell is called the stratosphere. It starts from 8-16 and ends up to 50-55 km from the Earth’s surface. In the interval of 20-30 passes the ozone layer, which protects all life on the planet from the aggressive effects of ultraviolet rays. Due to their absorption by ozone, the air is heated.

Further, up to a height of 80 km, the mesosphere extends. With increasing distance, the temperature drops to -90° C.

From there to the level of 500 km is the thermosphere. The gas composition of the thermosphere is similar to that of the surface atmosphere, but oxygen goes to the atomic state.

The uppermost, most rarefied atmospheric layer is the exosphere. It consists of ionized gas (plasma). Particles here are free to escape into interplanetary space. The mass of the exosphere is 10 million times less than the atmospheric mass. The lower limit starts at 450 km above the Earth, the upper limit reaches several thousand kilometers.

Thus, based on its scientific definition, space begins in the exosphere, where the gas medium does not rotate as a unit together with the Earth. 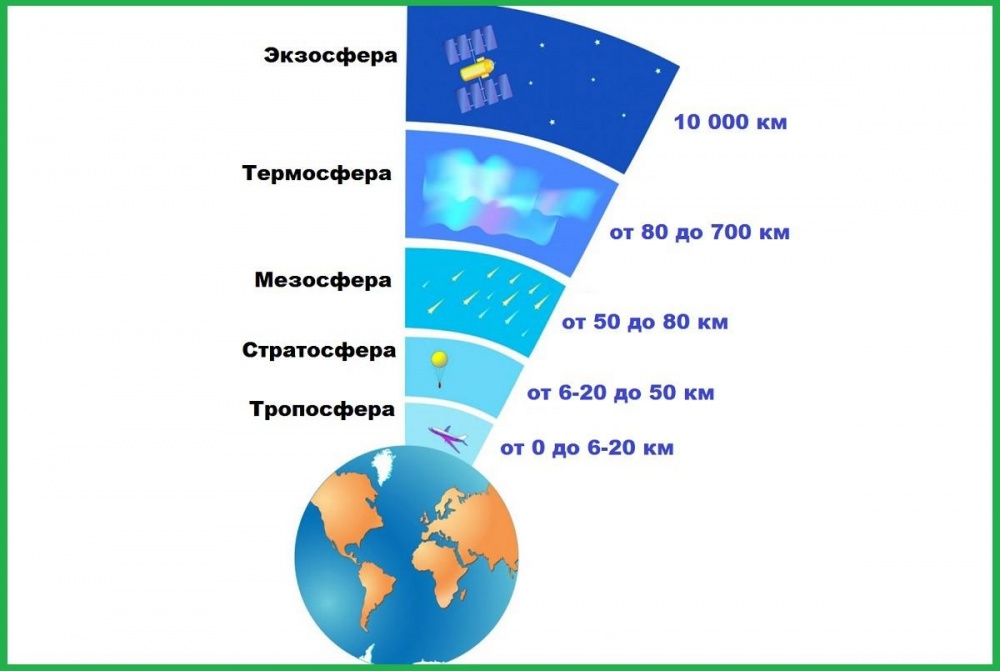 A rough definition of distance

There is no single scientific opinion as to the distance at which space begins from Earth. Scientists form their evidence based on different kinds of physical parameters.

There is an idea that space begins after the Earth’s gravitational influence disappears – at a distance of 21 million km.

At an altitude of 18.9-19.35 km, water begins to boil at human body temperature. That is, for the body, space begins at Armstrong’s line. After the first artificial satellite explored space above the Earth in 1957, the concept of “near space” (from 20 to 100 km) emerged.

In the 50’s of the XX century explorer Theodore von Karman found that at 100 km from the Earth the flight reaches the moment of the first space velocity (7,9 m/s) in order to create lifting force. The aircraft does not need wings, and it turns into a satellite of the Earth.

American and Canadian scientists, having measured the boundary of the influence of atmospheric winds and the beginning of the impact of space particles at an altitude of 118 km, proposed to define outer space from this value. 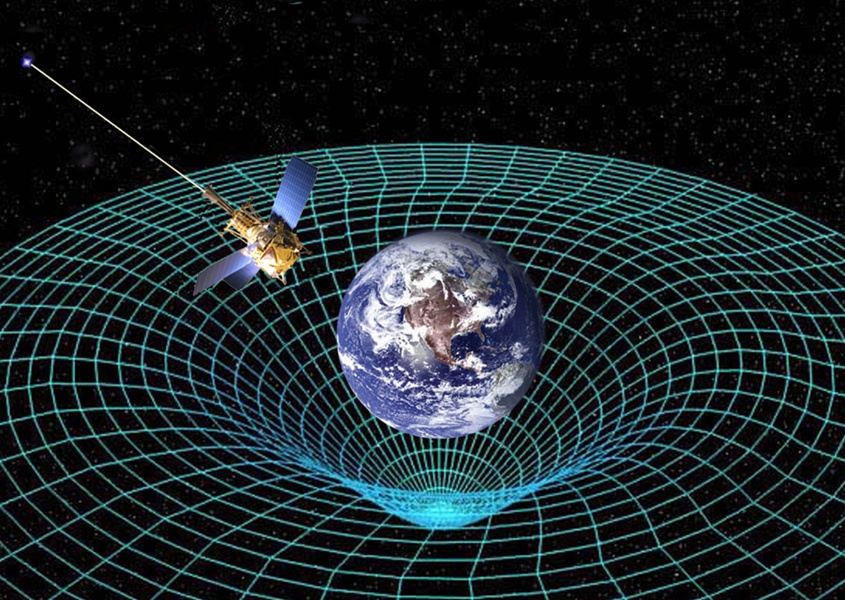 National Aeronautics and Space Administration of the U.S. government noted a distance of 122 km, at which the shuttles were switched from maneuvering engines to aerodynamics. And the Air Force legalized the mark of 80.45 km with its limit.

The official distance from the surface of the Earth to space

Countries have not come to a consensus on where airspace ends. This is related to the problem of establishing the altitude limit of state sovereignty.

In their practice, States adhere to the rule that objects in free flight orbit with the lowest perigee are within the scope of the freedom of exploration and use of outer space, that is, in open space.

The FAI (Fédération Aéronautique Internationale) registers a flight as a space flight starting from the Carman line (100 km). At this interval from the planet, the vehicle can make a complete orbit around the Earth, after which it begins its re-entry into the dense layers of the atmosphere, deceleration and descent.

International space law is based on the following principles: 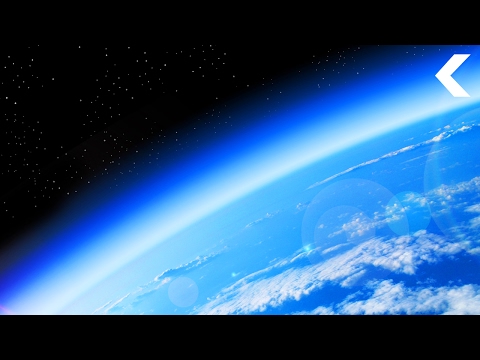 These norms sometimes conflict with the interests of world powers because the issue of state sovereignty of airspace is closely linked to the limitation of airless space.

At what altitude does the ISS fly

The distance to the International Space Station from the Earth varies from 330 to 417 km. This interval combines the optimal values for conducting experiments in zero gravity with an economically feasible range for delivering astronauts and cargo. 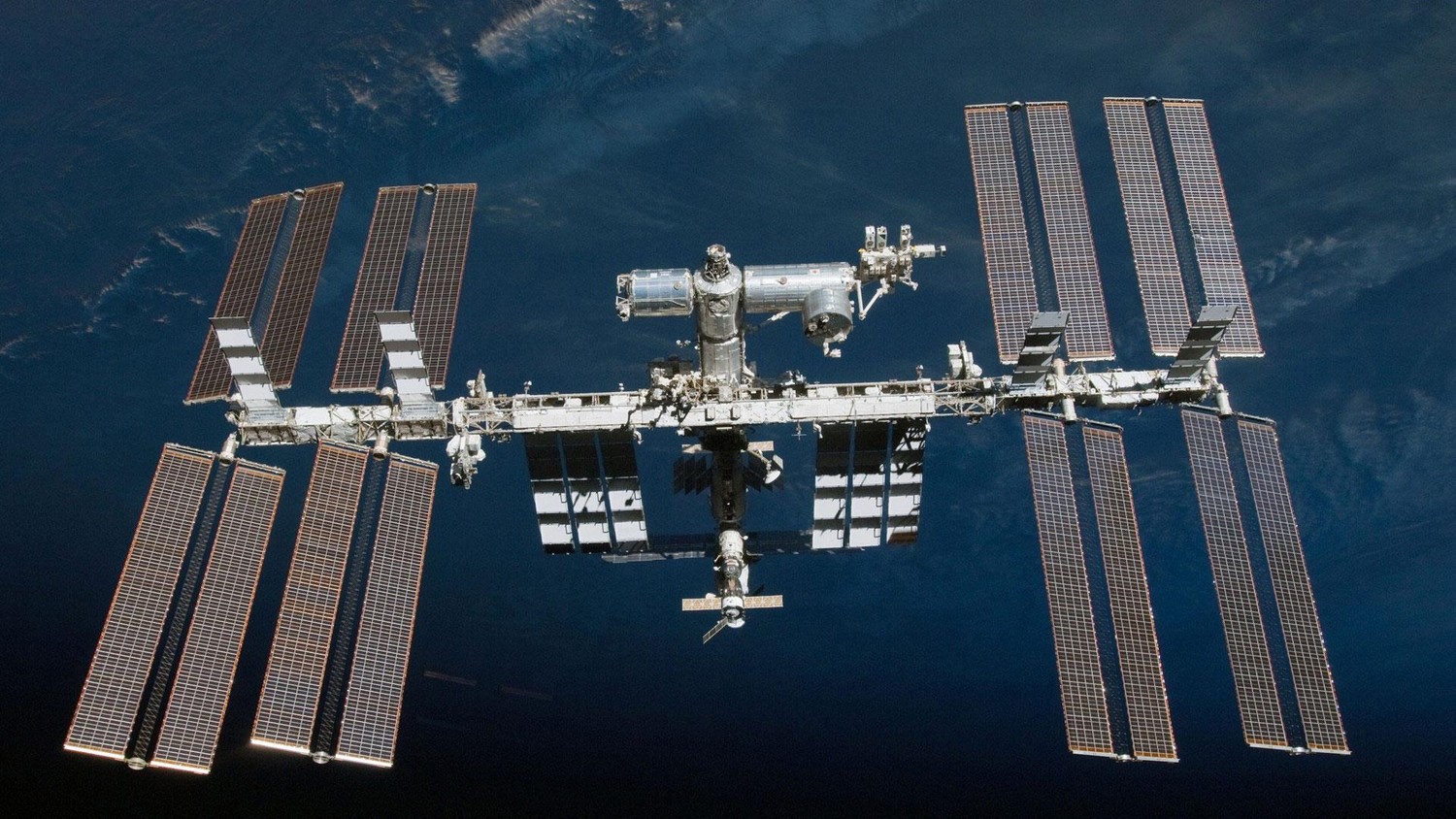 The reason for the periodic change in distance to the ISS is due to the force of friction. Atmospheric particles act on the hull of the station, slow deceleration and loss of altitude occur. Due to the engines of incoming spacecraft, the orbit is increased.

After the cancellation of the shuttle program, the station was able to move 417 km away from Earth in 2014. Today the ISS is at 406 km.

The local change in distance is due to space debris. In order to avoid collisions, the movements of the debris are monitored online. If there is a threat of impact, the station crew performs an evasive maneuver. The engines provide an impulse that propels the ISS into a higher orbit.