Serengeti Park – the Heart of Africa

Serengeti National Park is the epitome of everything you’ve ever heard about Africa.

This safari park in Tanzania looks like a living movie in which the savannah lives its normal life: endless herds of antelope and zebras migrate, predators hunt, and the locals roam.

Serengeti Park is exactly the kind of scenery and experience you imagine when you hear the word “Africa”. 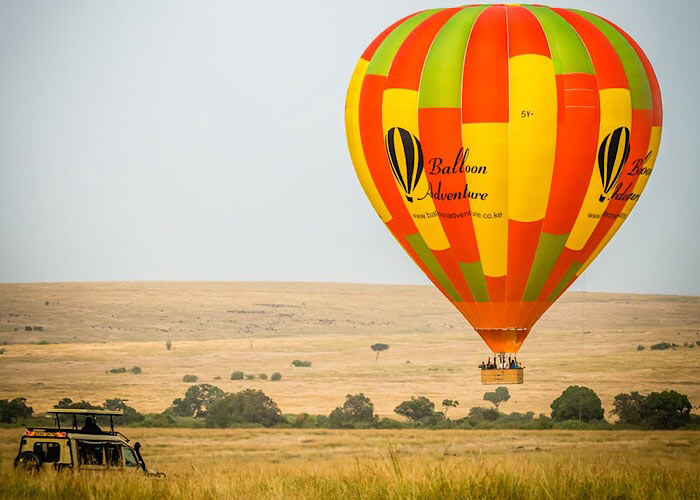 The vastness of the Serengeti

Going to Africa and not seeing this famous safari park in Tanzania is like going to the theater, checking out the dressing room and buffet, but never entering the auditorium.

So when planning a vacation to mainland Tanzania, the island of Zanzibar or neighboring countries, be sure to set aside time and part of your budget to visit this park.

What is so special about this park?

Most people in our country imagine a park as a hundred or so trees, paths, benches, and “no walking on the lawns” signs.

Seasoned travelers know that national parks are large areas with preserved wildlife and plant life. But even for them, the Serengeti National Park makes a lasting impression.

It is a huge part of Tanzania – 14,763 km². In Maasai language, Serengeti means “endless plains” – and it’s certainly true: the African savannah makes up the bulk of the park. But there are also meadows and forested hills, rivers and lakes, and African jungle.

And all this is densely populated by the most authentic African animals, which live here just as they did thousands of years ago. 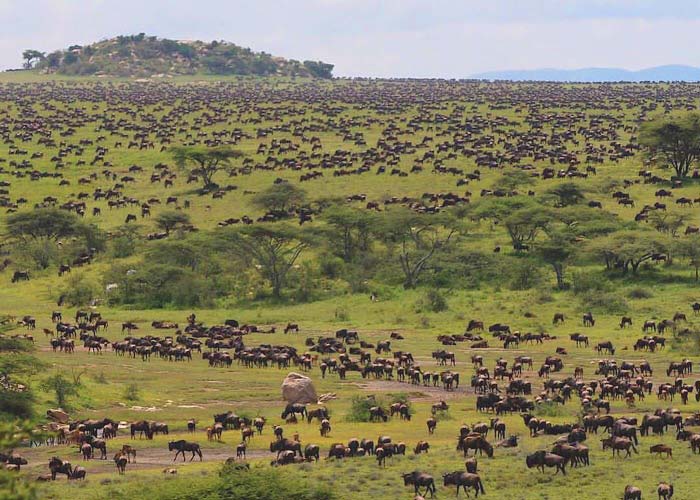 Large concentrations of animals in the park during migration

Huge herds of antelope, zebra, gazelle, and other ungulates migrate across the plains in fall and spring, hunted by lion prides, cheetahs, and solitary leopards as well as smaller predators. Elephants and buffalo, giraffes and hippos stroll by the lakes, and crocodiles abound in the rivers.

READ
10 things to see in Tunisia

Who doesn’t know, the cartoon Lion King was based on a real place and that place is, as you might have guessed, the Serengeti!

In all, there are about 3,000,000 large animals and up to 500 species of birds, many of which are found nowhere else in the world.

How the Serengeti Became a Star

Neither videos nor documentaries can fully convey the beauty of the Serengeti National Park in Tanzania, although many of them make an incredible impact on viewers. 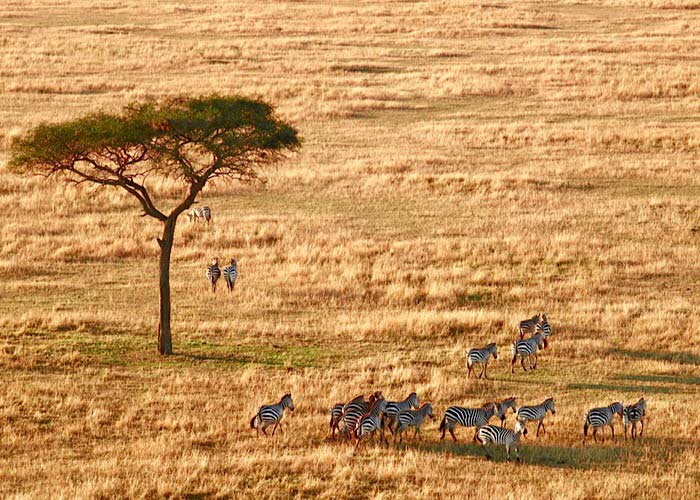 Come on a safari to the Serengeti Park and see the amazing beauty with your own eyes!

Like the 2011 film Serengeti National Park, directed by Reinhard Radke, which was released in 2011.

This and other films about the Serengeti National Park attract a huge number of tourists! But thanks to the vastness of the park, it never feels crowded and everyone can play wildlife explorer with a guide.

The savannah of the Serengeti Park became a protected area in 1929, and in 1951 the Serengeti National Park in Tanzania was founded.

It is now one of the largest reserves in the world, stretching from northern Tanzania to the Kenyan border, where it becomes Kenya’s Masai Mara Game Reserve. 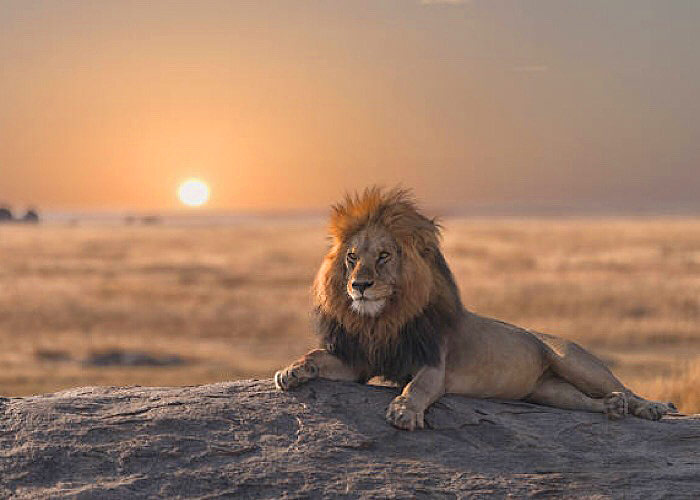 The king of beasts in the Serengeti Park

It owes much of its fame to the German naturalist explorers, father and son Grzimek. They are buried near the edge of the reserve.

And for those who haven’t yet made it to the park, you can get a glimpse of the park with the spectacular computer game online, “Savannah Life of the Serengeti Park.

The game “Savannah Life”, which can be downloaded for free, is very popular in the world, in it you can take the form of any animal and live his life.

When is the best time to go?

The diverse nature of the Serengeti Safari Park is beautiful at any time of the year.

READ
10 things to see and do in Tlaquepaque, Mexico

Here you can always see a lot of animals and take great pictures, even though you can only travel in the park on roads. But there are seasons when the park is especially amazing.

First and foremost is the time of the great animal migration. It is a grand event that has inspired many documentary filmmakers about the Serengeti National Park. 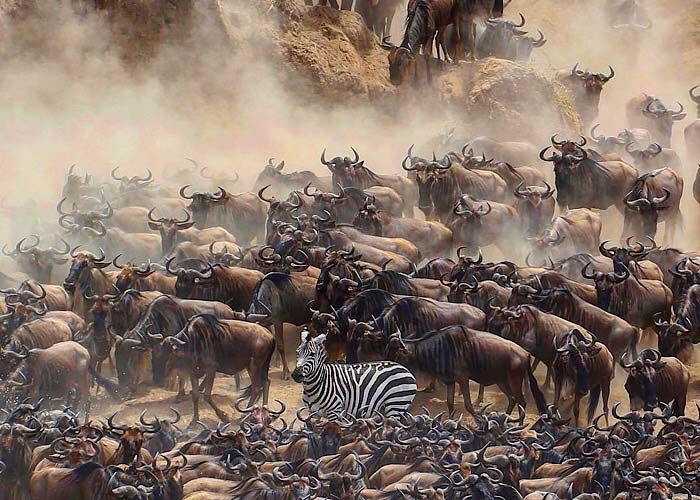 The Great Animal Migration in Tanzania

One day in March, more than a million antelopes, 200,000 gazelles and 300,000 zebras, not to mention a handful of succulents, wake up to the news that the dry season is about to begin and that grass is running out.

Having survived the first shock, they summon their relatives, gather in huge herds, and begin their journey north, where the drought comes later. For several months they march across the plains, now speeding up, now stopping in places with plenty of water and greenery.

And all the while the herds are being followed by predators who attack cubs, weak and separated from their relatives! And hungry crocodiles are waiting for the victims in the rivers, for which the migration is a real feast of stomach. 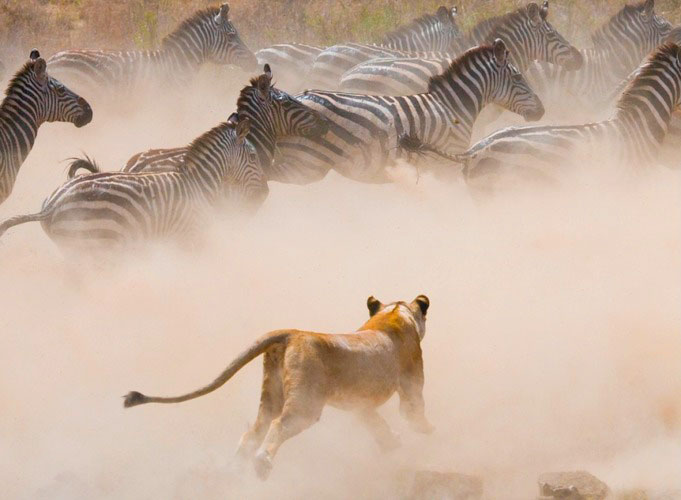 Predators on the hunt during the great migration

And the elephants and buffalo, too lazy to walk this far, and only watch this annual journey.

After reaching the Masai Mara Park in Kenya, where there is always lush greenery and water, the ungulates rest for two months and gain strength for the return journey. Although they take a different road (because everything that is not eaten is trampled on the way of migration), everything is the same there again – plains with lions and cheetahs, rivers with crocodiles…

By December-January they get to their native places, where it rains and new grass grows, and begin active breeding. In February, the park abounds with babies of all species and sizes, just in time for their next migration.

READ
Travel to Kenya. When to go? Africa.

If you want to watch this grand spectacle, plan ahead for a trip to the area of the park where the herds will pass.

For example, in mid-to-late August, the best spectacle is the animals crossing the Mara River on the border between the Serengeti and the Maasai Mara.

How to get there and what to prepare for

The Serengeti Park in Africa is not a place you can go on your own in a rental car and drive around until you get bored.

The local government, for which tourists are one of the main sources of income, is vigilant that they do not enjoy observing the life of the Serengeti Park for free, and that they do not get eaten by lions, which are bad for cholesterol.

That’s why you can only go to the Serengeti with a guide and driver who will make sure you don’t hurt the animals and they don’t hurt you. 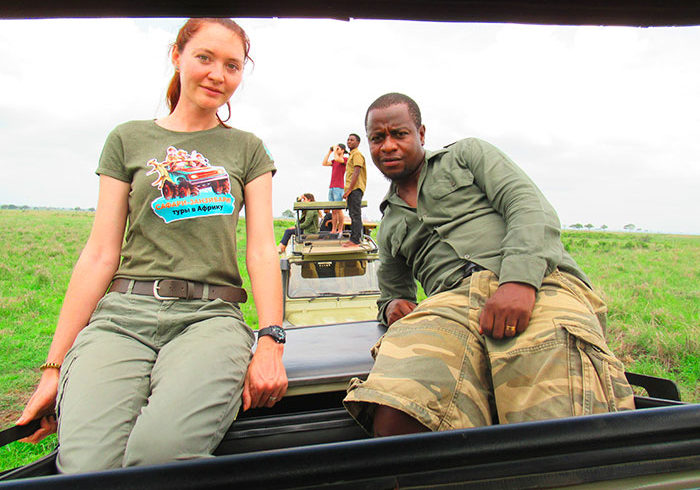 It is better to buy a tour even before going to Africa – then you can clearly plan the time, date of safari and budget. Choose hotels on safari, save – by reserving hotels or local tickets in advance, choose the group and the best program. And be sure that for the paid tour will be someone to ask, and the money does not dissolve in the savannah of Africa. 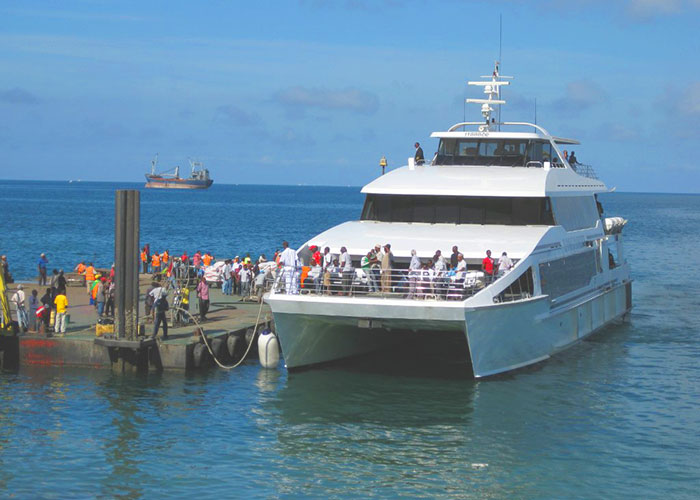 It only makes sense to start from Zanzibar to Dar Es Salaam if you want to explore the city. One day to see the city is quite enough.

Accommodation in the Park

Accommodations in the Serengeti range from luxury hotels to simple tent camps.

In and around the Serengeti Park, there are hotels, campsites, and tent cabins for tourists where you can stay overnight or for a few nights. A map of the Serengeti will help you know their location, and the places of overnight stays are also well known to the guides. 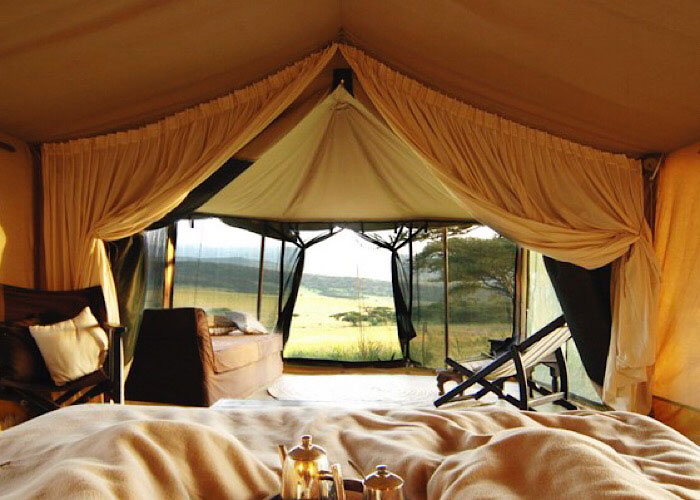 Tented Lodge – chic tents with all the comforts

Comfort levels in different hotels vary considerably and depend on the amount you are willing to pay for civilized conditions.

What will you see?

During the trip you can shoot a video and photos at the Serengeti Park in Africa, on the way to the park visit the local tribesmen and enjoy the local scenery and exotic animals and birds. Only here you will witness the Great Migration.

In fact, it is worth it – and no pictures, videos and games will not bring you such experiences and emotions! So stock up on a map of the Serengeti, warm up by watching the film about the Serengeti National Park-and you’re almost ready to go to Tanzania! 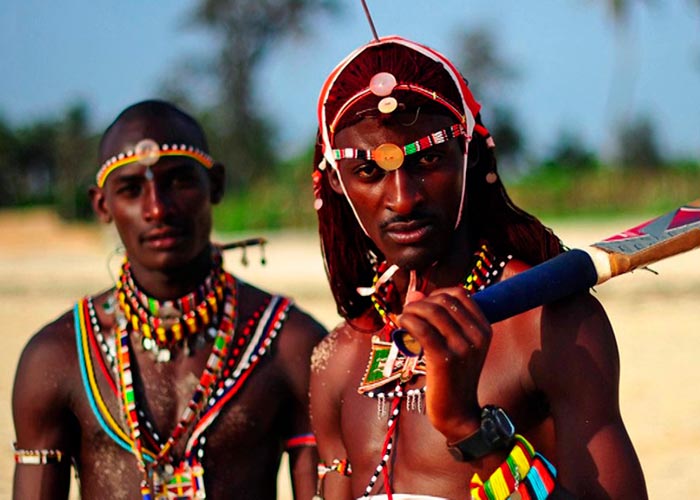 Representatives of the Maasai tribe

All that remains is to contact a specialized tour operator or tour agency and schedule your safari in the savannah at a convenient time for yourself.

READ
10 things to do in Cyprus.

What have we learned about the Serengeti Park?

No video about the Serengeti Park can give you the same feelings and emotions that await you in reality.

The most noteworthy event in the park is the annual great animal migration and it is worth planning a trip to see this grand journey of millions of ungulates.

It is better to buy a tour to the Serengeti in Russia. Then you can familiarize yourself with the program, clearly plan the schedule and budget. Get qualified answers: what to bring and whether you need to be vaccinated.

The point of departure on safari – the cities of Arusha, Moshi, Mwanza or the island of Zanzibar (with a flight to the mainland to the above cities)

There are luxury hotels in and around the Serengeti, simpler lodges, and a camping option in the wilderness.

A trip to the Serengeti is best planned for at least 4 days, and optimally for 5-6 days – because there is so much to see here!