There are some truly amazing places in the world . Some of them are off-limits, others are even open to the public. Some of them have people living in them.

A lake that no longer exists . A small lake among the Ural Mountains sounds nice, but this time it’s not about turquoise smoothness among greenery and rocks. In the 1950s, radioactive waste from the notorious Mayak power plant began dumping into Lake Kacharai. Today it is the most radioactively contaminated place on Earth. The contamination here is 42 times greater than in Chernobyl. According to data from 1990, the radiation here was so strong that it emitted a fatal dose within an hour . Although you can still find pictures on the Internet of the body of water with an alarmingly bloody hue, the lake no longer exists. It began to dry up in the 1960s. In 1968, the region was hit by a severe drought. The wind then lifted a cloud of radioactive dust from the lake area, irradiating half a million people at a level similar to what happened in Hiroshima after the bomb was dropped. In the late 1970s, the area began to be reinforced with concrete blocks . The lake was finally backfilled in 2015, turning it into a “near-surface repository of solid and dry nuclear waste.” It is not known if the site can be cleaned up at all, and there are serious concerns that the landfill could pose a threat to groundwater. The area is completely closed. 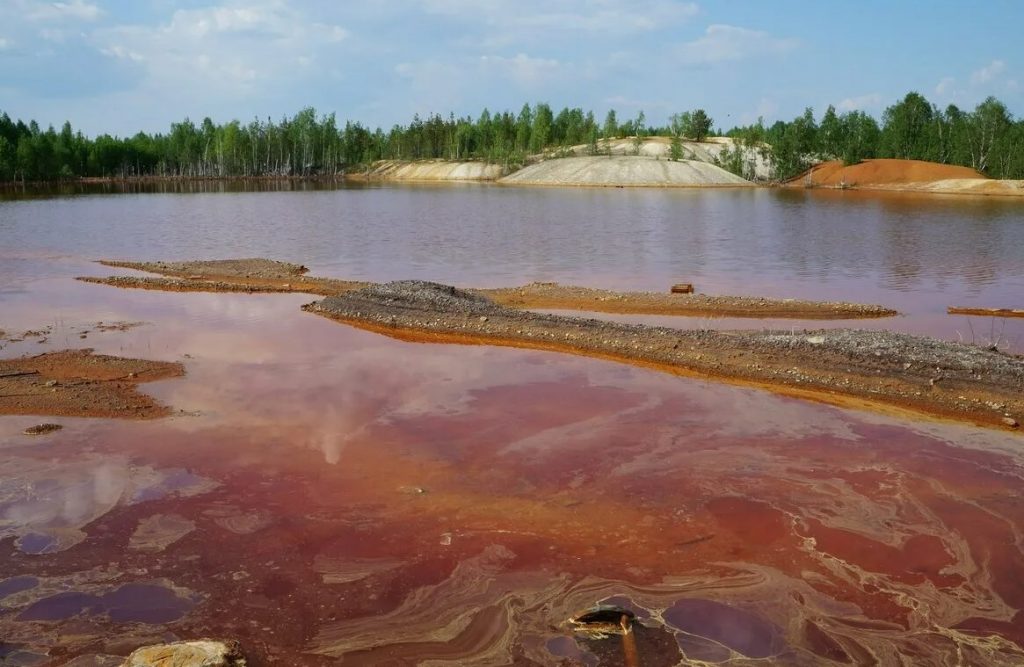 The vast plains of Washington State, the Columbia River pours its waters lazily . It was here that the world’s first commercial plutonium production reactor was built and the “Fat Man,” the bomb detonated over Nagasaki, Japan. During the Cold War, the plant was astonishing in its “prosperity.” The number of reactors was increasing, scientists were racking their brains, and production of plutonium for the U.S. nuclear arsenal was in full swing. The only thing that failed was to protect the environment , so large amounts of radioactive material ended up in the atmosphere and in the nearby Columbia River. “The Cold War was finally over, but the radioactive waste remained. Specifically, 200,000 m3 of high-level radioactive waste, 710,000 m3 of solid radioactive waste and a section of groundwater contaminated with technetium-99 and uranium. Of course, the federal government “took steps,” but found that it should have been thought of earlier, and that leaks from aggressive or poorly designed tanks occur from time to time .

In the 1980s, 19,000 pages of previously inaccessible documents about Hanford’s activities were declassified. Communities (including Native Americans) further down the Columbia River were known to have suffered contamination. Seven million dollars in compensation has been paid. Court costs totaled $60 million. What happened next? In 2014 alone, more than 40 employees reported vapor odors and symptoms such as nosebleeds, headaches, lacrimation, burning skin, contact dermatitis, palpitations, difficulty breathing, coughing, sore throats, dizziness and nausea. “Cleansing” Hanford, described as “one of the most dangerous places in the world,” will be an issue for a long time, and it’s unclear whether it will ever be solved. But if anyone wants to visit Reactor B, they can do so. Some sites (included in the Manhattan Project National Historical Park) are open for tours . 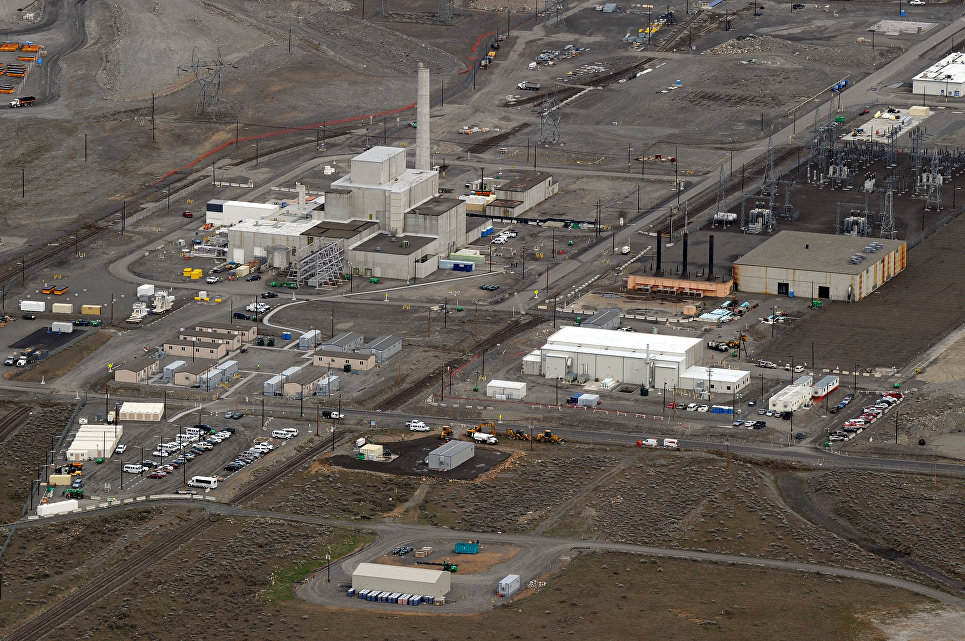 The name of the city comes from the surname of the famous political figure F.E. Dzerzhinsky and is an ominous omen of the nomenclature. Until recently Dzerzhinsk was a closed city, now you can get into it, although there are probably more people who want to get out of it. It is a significant center of the chemical industry, and during the Cold War mass chemical weapons were produced here. Today it is also one of the most chemically contaminated places in the world . How’s life here? Not long. Life expectancy is 42 years for men and 47 years for women. The mortality rate exceeds the birth rate by 260%. 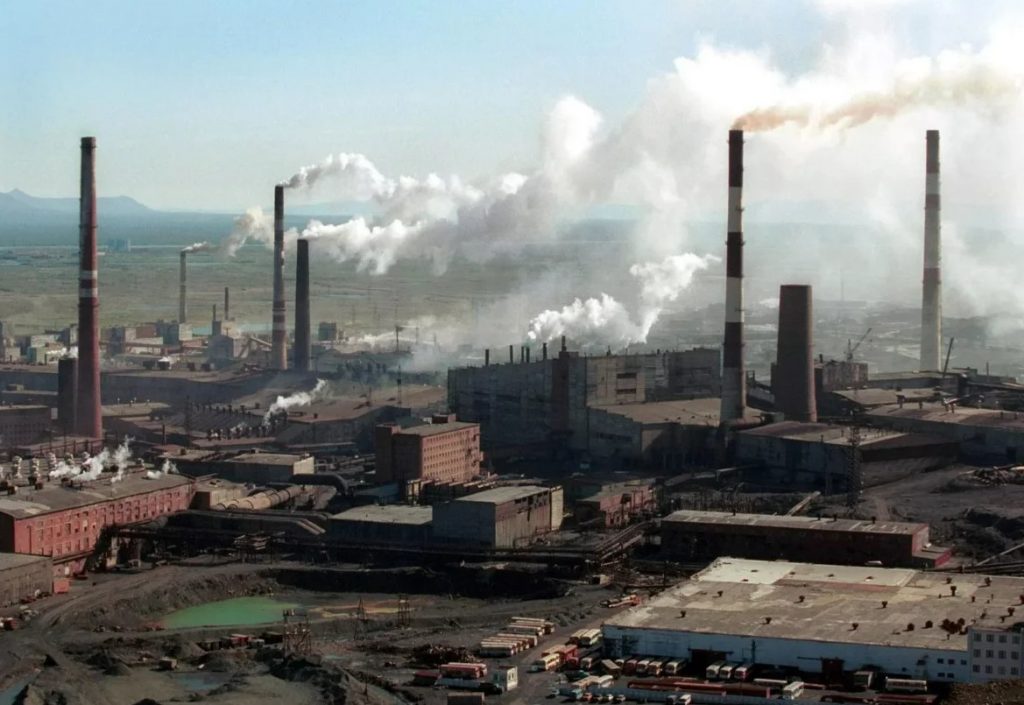 Picturesque mountains, llamas plucking grass, and Inca ruins. But not in La Oroya. Here the land turned out to be not only beautiful on the outside, but also rich on the inside. Gold, silver, zinc, lead, copper. The mining and metallurgical industries found their way here and have developed dynamically, ensuring the city’s stable position on the list of the most polluted places on Earth. Dangerously high levels of lead, contributed to high rates of premature death, lung disease, cancer, etc. Lead levels in drinking water were 50% higher, the air contained 85 times more arsenic, 41 times more cadmium and 13 times more lead than the norm. The vegetation in the area was literally scorched by acid rains. In the late ’90s, as a result of privatization, the American company Doe Run became a major employer in the city. The company made a commitment to the Peruvian government to reduce toxic emissions for 10 years, but did not keep the promise . At first the deadlines were extended, but eventually fines were imposed. Nearly 1,000 people exposed to toxic metals filed civil lawsuits, and the Blacksmith Institute blacklisted Oroya. Americans probably had a slightly different picture of the effects of privatization when they walked out of Oroya, filing an $800 million damages suit against Peru, alleging that the country had violated the U.S.-Peru Free Trade Agreement . The case was dismissed in 2016, but the U.S. side has not backed down, and proceedings before the Permanent Court of Arbitration continue. Meanwhile, an organization founded by Peruvian women, the National Platform for People Affected by Toxic Metals, is fighting the effects of contamination.

READ
Cameroon. Sights of Cameroon. Where to stay and eat 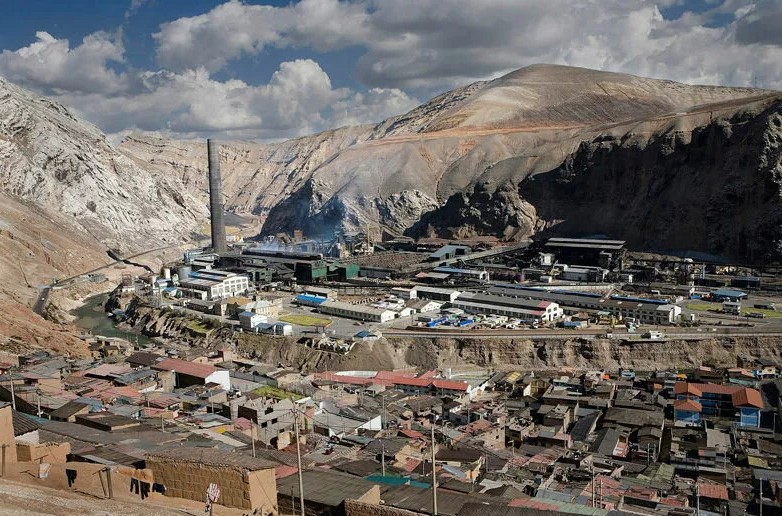 The world’s most depressing city . One of the world’s coldest and northernmost cities, the prison-built Norilsk is known for its vivid description – the snow is black, the air smells of sulfur, and the estimated life expectancy of factory workers is 10 years below the Russian average life expectancy. The aforementioned plant is the world’s largest heavy metal smelter owned by Nornikiel. When information hit the world in 2007 that the smelter emitted 2 million tons of sulfur dioxide annually, the owners were beating their chests, promising improvement and care for the environment. What does this look like in practice? It was in Norilsk that 21,000 liters of diesel fuel leaked in May 2020, which poisoned the ground, drinking and flowing waters. An area of 180 thousand square meters was contaminated, and the norms for poisonous substances were exceeded 200-fold. Bosses from Nornikel are being arrested one by one, because, as it turns out, they knew about the threat back in 2016. They even carried out fake repairs (on paper). When the disaster happened, according to the old Soviet tradition, the emergency services were notified two days late. The Russian press reports that the last major modernization of the Norilsk plant took place in 1972. Its low operating costs make Norilsk one of the most profitable companies in the world in its industry, and its main shareholder, Vladimir Potanin, the richest man in Russia. In a city of almost 200000 inhabitants, 20 people commit suicide every year. 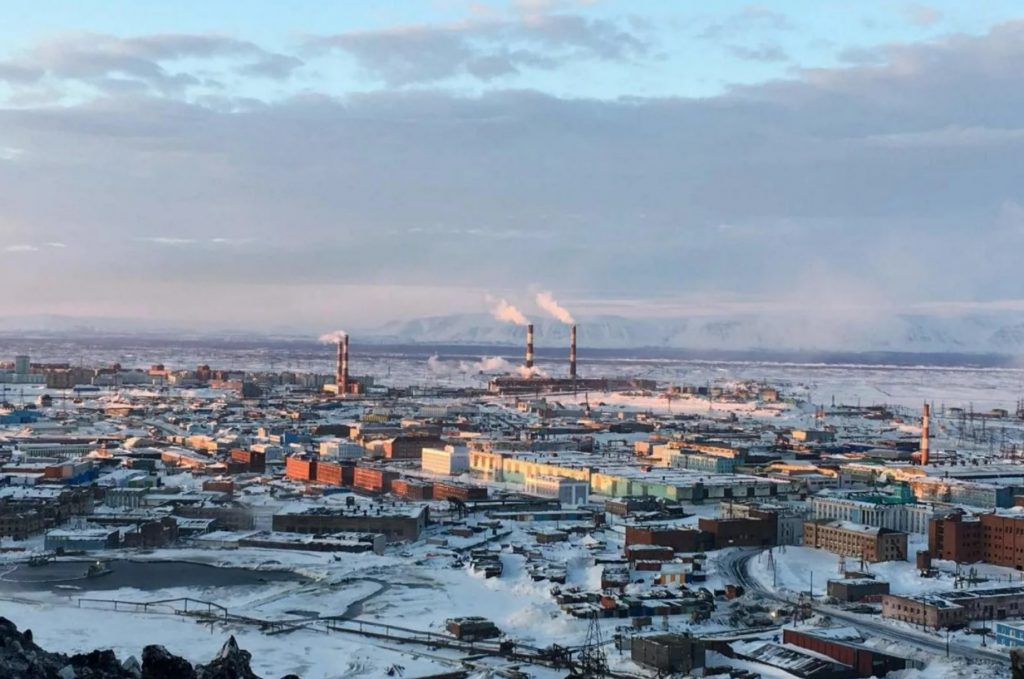 Agbogbloshi is hell on earth . Have you ever wondered what the Western world does with all those computers, phones and other gadgets designed according to the principles of “planned obsolescence” (i.e. those that fail the day after the warranty expires)? 215,000 tons of used electronics are shipped to Ghana every year . Most of this equipment is unusable and ends up in landfills such as Agbogblosha, which is considered the largest electronic waste dump in the world. There they are “recycled.” This is done not by specialized companies, but by the residents (including children) of the “Old Fadama” slum. To get the raw material, which can be sold for a pittance, they simply burn the cables, igniting the fire with Styrofoam.

The Basel Convention prohibits the export of hazardous waste from developed to less developed countries. But the claims made by NGOs were quickly answered that used equipment that works or is repaired can be exported, and that Africans also have televisions and microwave ovens that they throw away from time to time. All is well then. There are 40,000 people living in the Agbogblosha area. They live in wooden huts with no access to water or sewage in an extremely polluted environment. The water and soil are saturated with poisons such as lead, mercury, arsenic, dioxins, furans and others. Even the eggs of chickens kept in the area have been found to contain dioxins and PCBs. Disease and crime, including organized crime, are spreading. The latter is able to extend its tentacles far beyond the slums. From hard drives lying in a landfill, a lot of data can be recovered, including credit card numbers and various types of access data. Criminals eagerly take advantage of these opportunities.