What’s interesting about Portofino: where to visit, what to see, buy and try, how to get to Portofino. Photos, reviews, Portofino on the map of Italy.

Portofino is a Mediterranean luxury resort in the Italian Riviera, in the cozy region of Liguria. So small that even the ubiquitous Wikipedia devotes only a few lines to it . But if you want to find a favorite Italian vacation spot and see the world’s celebrities with your own eyes, Portofino with its colorful coastal hotels, olive groves, windswept bays, lush vegetation, lots of dolphins and an amazing underwater rainbow is the best place to do it. 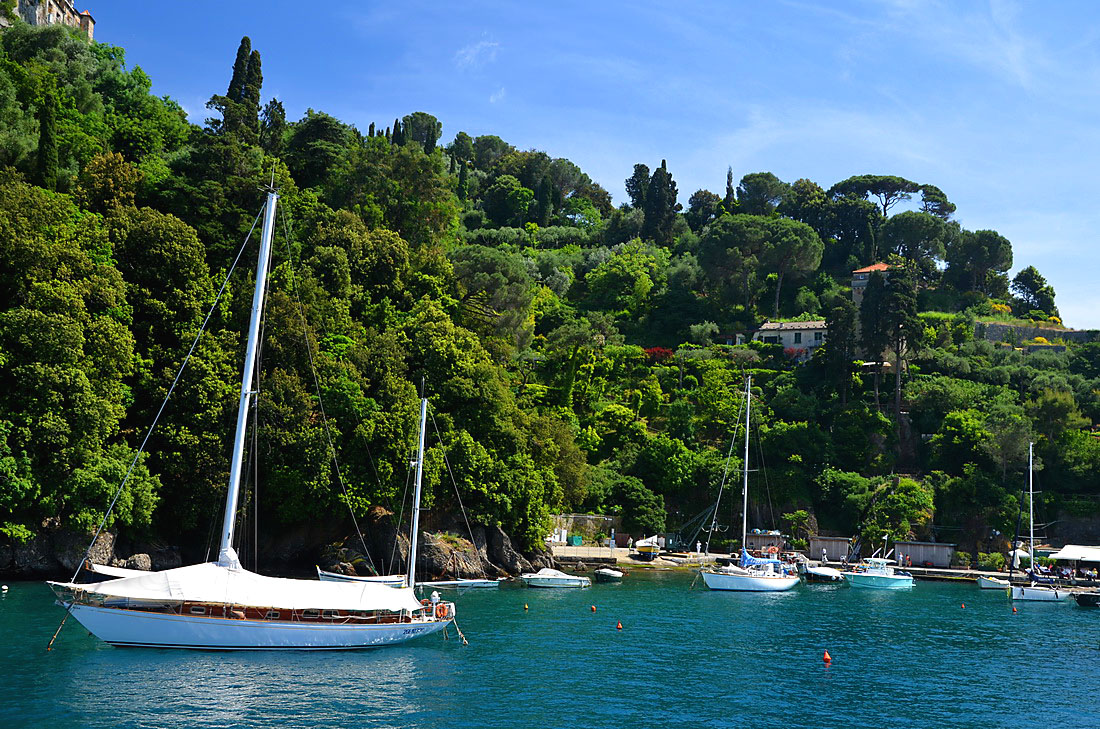 Portofino can be reached easily through its small port

Portofino is 40 kilometers away from the airport of Genoa and is located on a small peninsula San Lorenzo della Costa (which is 5 by 5 kilometers) in a protected area. The peninsula extends deep into the Ligurian Sea, and on its western edge, on the shores of the Gulf of Tigulli, is a miniature Portofino.

Interestingly, the population of the town is about 500 people, and it is called the “port of dolphins” because of the huge number of these mammals which have long taken a fancy to the local bay. The location of the resort gives it a paradisiacal climate: mild, truly Mediterranean.

The history of Portofino 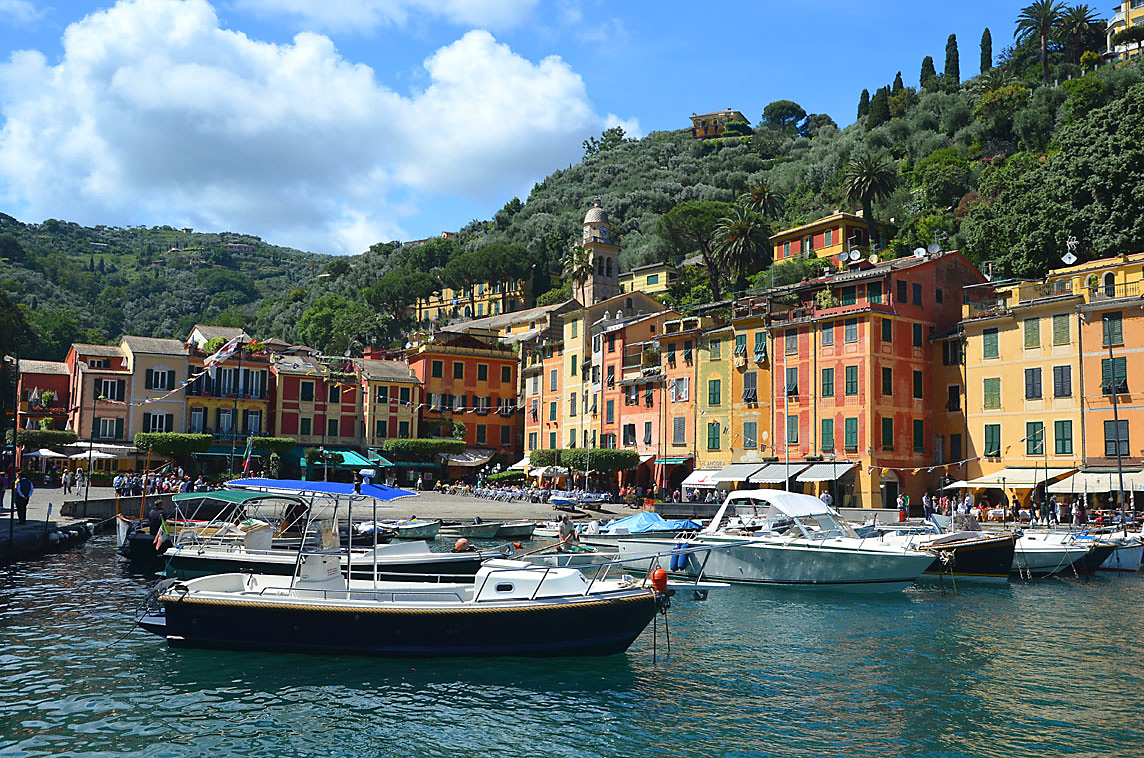 Portofino was first mentioned in 986, and at the beginning of the 13th century the town became part of the Genoese Republic. For a long period Portofino harbor became a staging post for enterprising Genoese. At the beginning of the 15th century, the French King Charles VI gave Portofino to the Republic of Florence. After briefly returning to the power of Genoa, Portofino comes under the dominion of the Kingdom of Sardinia. Finally, at the end of the 19th century Portofino became part of the Kingdom of Italy.

READ
Selinunte, Italy: What to see

Since that time the popularity of Portofino grows, it suddenly “spread” aristocratic families of Britain and other Nordic countries. The number of tourists is growing rapidly. As a result, the tourism industry displaces the fishing industry, which for centuries was the source of income of the local population.

What to see in Portofino 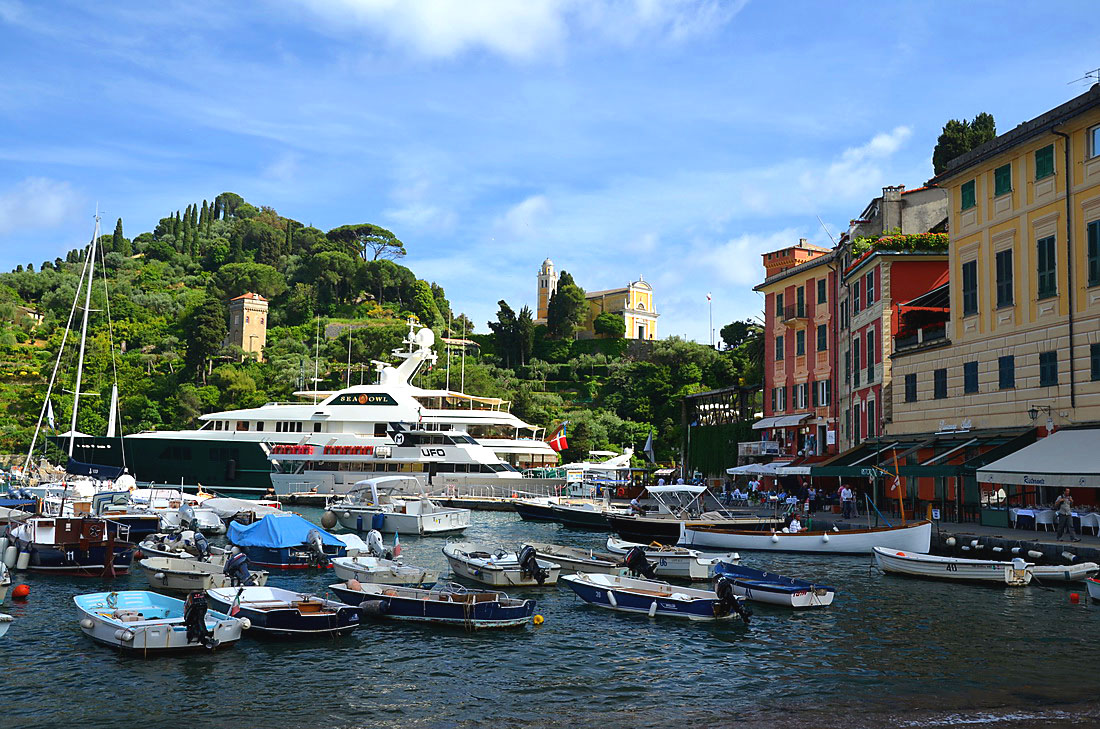 In the center – on a hill – you can see the church of St. Martin

The architectural attraction is the Castello Brown, an imposing castle built hundreds of years ago on the high hill above Portofino. It offers a beautiful view of the surroundings and was for a long time a military observation tower. Besides the castle there are several churches in the resort town, the most famous of which is the 800-year-old San Martino with a collection of valuable works of art: beautiful sculptures and ancient paintings.

But it is not for the architectural sights that tourists go to Portofino all year round. Portofino was loved with all their hearts by such personalities as Guy de Maupassant, Hemingway, Sigmund Freud. Hollywood stars spend their vacations here and celebrate their births, so the resort is a popular “corner of glamour”. 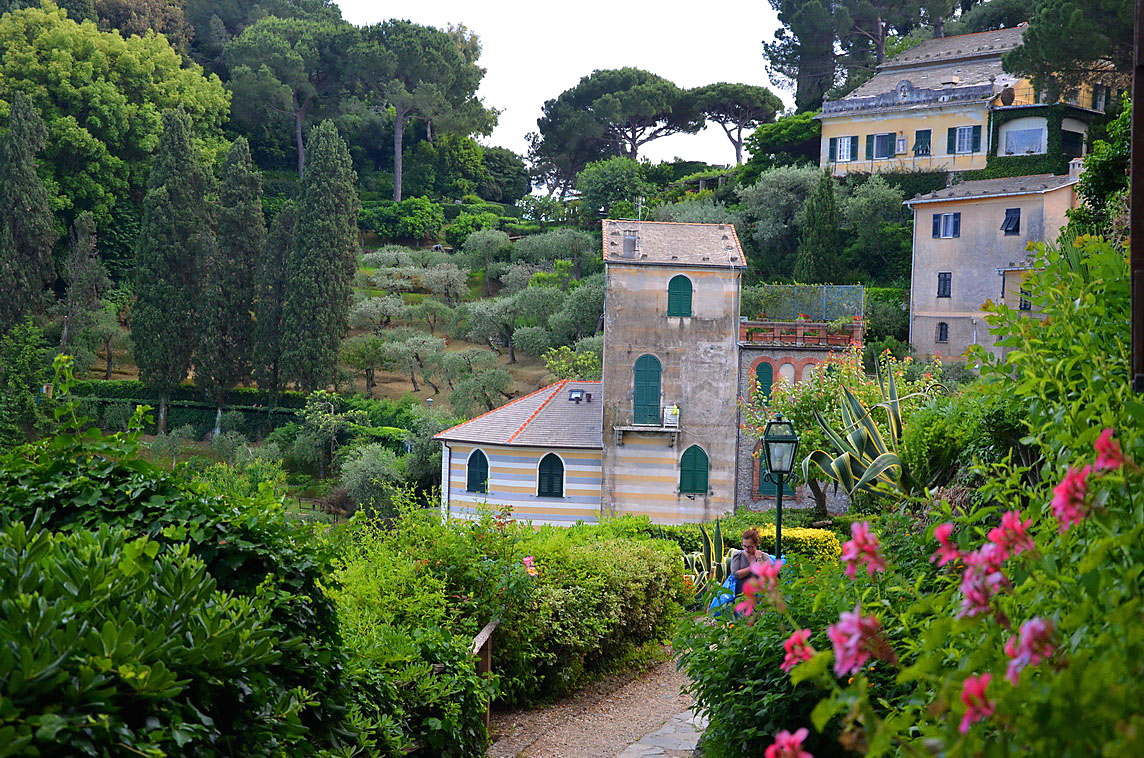 In addition, it is one of the few that has received an honorary award for the purity of the sea water and beaches. The flora and fauna here are simply fascinating, since the town is located in the protected area of Portofino National Park. The park, founded more than 100 years ago, is a real treasure for those who appreciate unity with nature: here you will find rare flora and fauna and stunning views from a 600-meter-high promontory.

What to buy and try

Shopping and cuisine of the city-resort is designed for quite affluent tourists: in the streets you can easily find original boutiques of the most famous fashion houses. The Italian Riviera region has long been famous for its pesto sauce – a cold seasoning of parmesan, basil, olive oil and pine nuts.

READ
9 things you need to do in Baurale, Australia

Portofino’s unique maritime location, almost like being cut off from the rest of Italy, has left its mark on the cuisine: ingredients such as walnuts, pine nuts and aromatic herbs are especially prized, giving dishes a piquant taste. Meat stuffed tomacello rolls, seafood salads and fish delicacies are worth trying.

How to get to Portofino

Portofino is accessible by train and is only 40 km away from Genoa International Airport. But more often the tourists use the numerous boats which bring them to the harbor of Portofino from the regional capital or from the neighboring resort of Santa Margherita Ligure. Or make do with their own yachts.

To feel what Portofino is, you need to see it. And inhale what the Italians call “dolce vita” with your whole chest. And there is no need to rush anywhere. The only thing worth doing here is strolling the narrow streets, lounging on one of the pristine beaches, and listening to the sound of the surf. 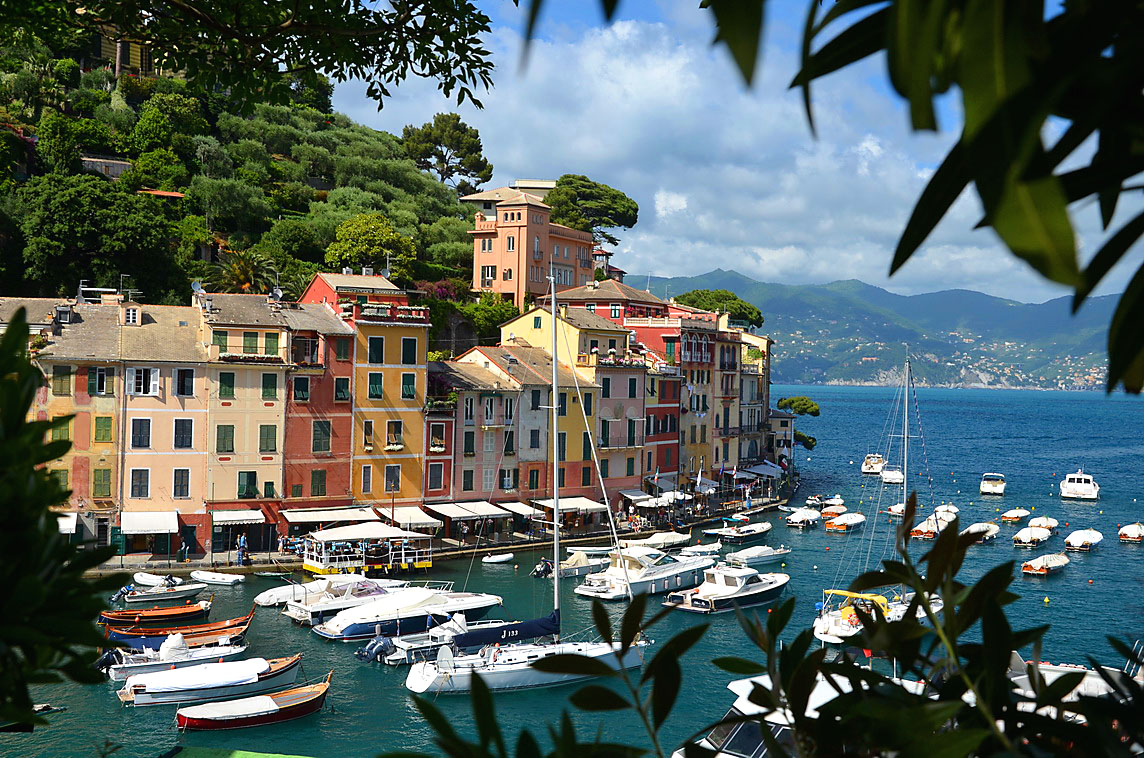 You have a chance to organize a paradisiacal vacation – even if it’s a 1-day excursion to Portofino!