Plitvice National Park in Croatia is considered one of the most beautiful natural attractions in Europe. Because of its natural beauty and importance in 1949 this system of 16 interconnected lakes and a large forest complex around it were designated as a national park. In 1979 the park was included on the list of UNESCO World Heritage Sites. 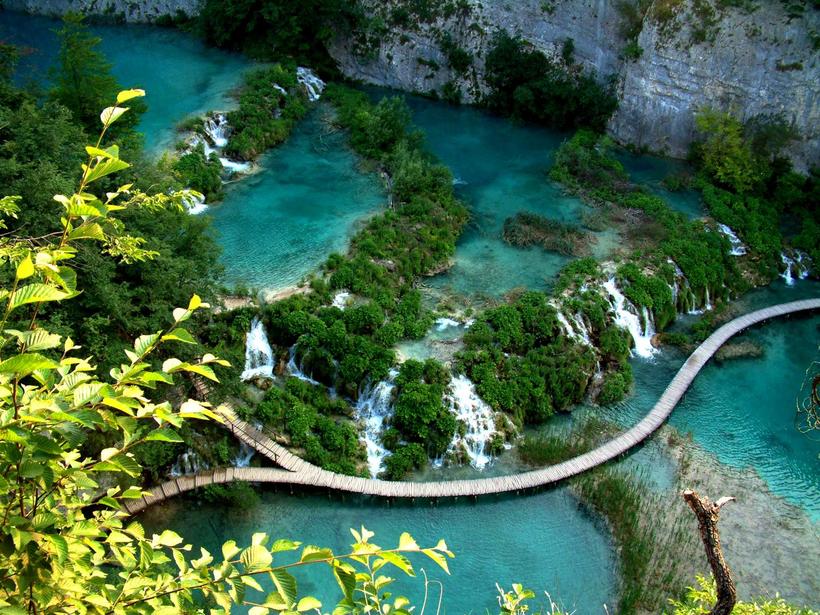 The lakes are located on the Plitvice Plateau of the same name, between the mountains Lička Plješevica (peak 1 640 m – Gornja Plješevica), Malá Kapela (peak 1 280 m – Seliški Vrh) and Medveđak (884 m). Sixteen lakes are divided into two groups: upper and lower, formed by streams of water flowing down from the mountains from a height of 636 to 503 meters, covering a distance of about 8 km, are oriented from south to north. Together, the lakes cover an area of about two square kilometers, with the lowest lake giving rise to the Korana River.

The Plitvice lakes lie in a basin of karst rock, which mainly consists of dolomite and limestone, which gives the lakes their distinctive features. The lakes are separated by natural dams of travertine, which is deposited by moss, algae and bacteria. The encrusted plants and bacteria accumulate on top of each other, forming travertine barriers that grow at a rate of about 1 cm per year.

The lakes are famous for their distinctive colors, ranging from azure to green, gray or blue. The colors constantly change, depending on the amount of minerals or organisms in the water and the angle of the sunlight.

The lakes are divided into 12 upper lakes (Gornja jezera) and four lower lakes. 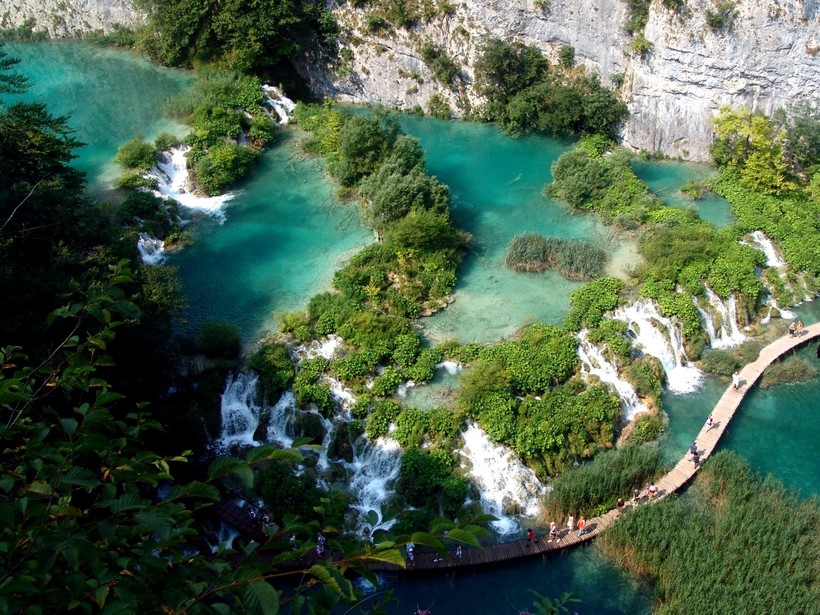 The Plitvice Lakes National Park is rich in dense forests, mostly beech, spruce and fir, as well as a mixture of alpine and Mediterranean vegetation. The park has a particularly high diversity of plant communities due to its different microclimates, different soils and different altitude levels.

READ
The most beautiful and amazing castles of France

This area is also inhabited by many species of animals and birds. Here you can find both rare species: brown bear, wolf, eagle, owl, lynx, wild cat, wood grouse, as well as more common species. At least 126 species of birds have been recorded, 70 of which have been recorded as having been bred in this place. 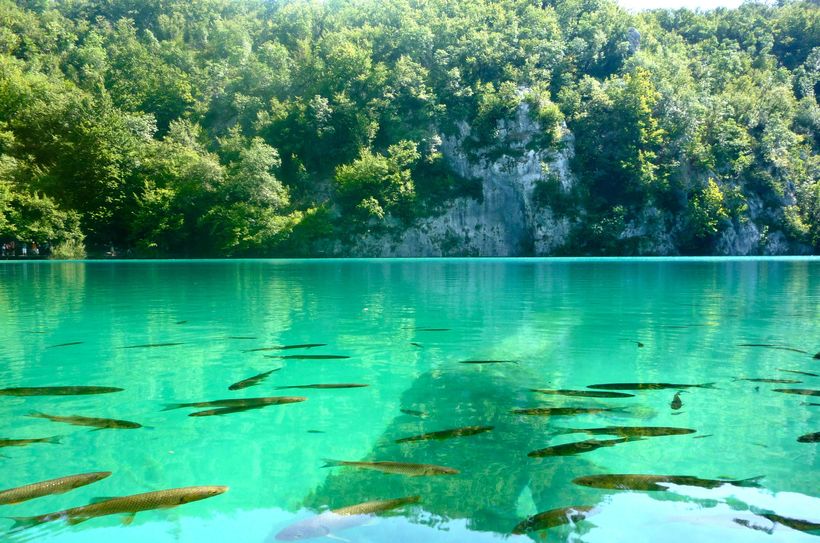 If you ask the driver in advance, Zagreb – Zadar – Split buses will stop at the entrance to the National Park (cost from Zadar is 83 kuna, from Zagreb 92 kuna). Keep in mind that buses in Croatia often do not run on schedule. They may arrive early or late, and they may stand long enough to pick up tourists and then continue on their way. Especially in a place like the Plitvice Lakes, where there is quite a distance to the stop, judging by the route, go to the stop in advance and plan to wait for a while. 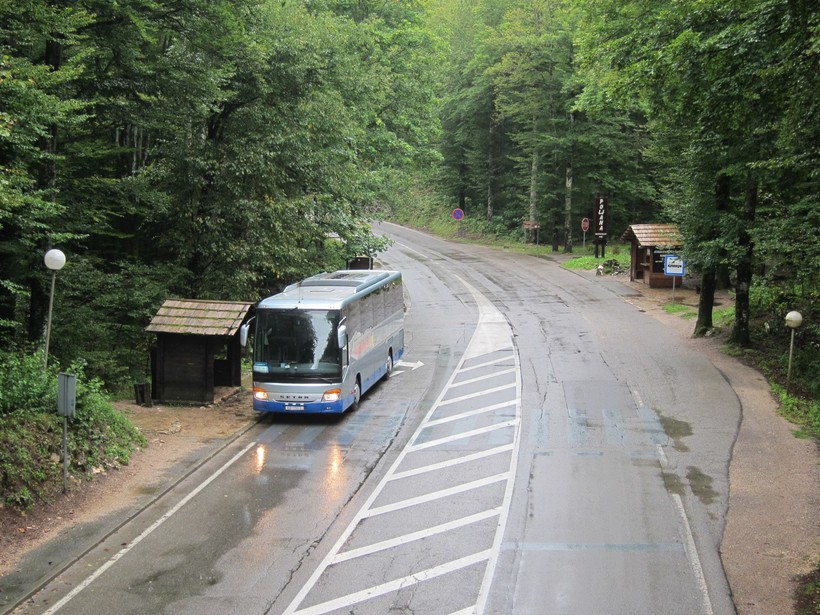 Private bus companies such as Pruevoz Knezevic can make day trips from Zadar, although it is always advisable to wait at the bus stop until the appointed time to make sure the driver does not leave you behind. Tickets for these buses can be booked in advance from the main bus station.

From Zagreb, a day-trip to Plitvice Lakes can be arranged with the help of the Zagreb travel agency. A 4-seater car picks you up from your hotel and brings you back at a time that is convenient for you. The cost is 750 kuna (100 euros). This is not only a two-way trip, you can also stop at your favorite attractions, such as the village of Radstoke – a beautiful village in a gorge 20 km from the Plitvice Lakes, where you can enjoy fresh and delicious fish.