Places of Power in Bulgaria: Top 7 Relics of the Country

Bulgaria is an orthodox country with many Christian churches, cathedrals and monasteries. But in Bulgaria you can also find sanctuaries belonging to other religions. Together with the Orthodox attractions they are classified as holy places of the country, which are very popular among supporters of esoteric tourism. Below are the most interesting shrines in Bulgaria, which should be visited by all who believe in energetic places of power.

This Orthodox shrine of Bulgaria is the largest and most famous monastery in the country. It is named after a very revered Bulgarian saint – St. Ivan of Rila. That is why this orthodox monastery is most often included in the list of places of power in Bulgaria .

Pilgrims from various parts of Europe flock here . People believe that visiting this shrine has beneficial effects on health.

The colorful architecture of the monastery attracts ordinary tourists. Also of special interest is a unique relic kept within these monastery walls – the wooden crucifix – Cross of Raphael on which 104 bible scenes are carved.

Rila Monastery is a UNESCO heritage site in Bulgaria. This place of power is a popular option for a day trip from the country’s capital . 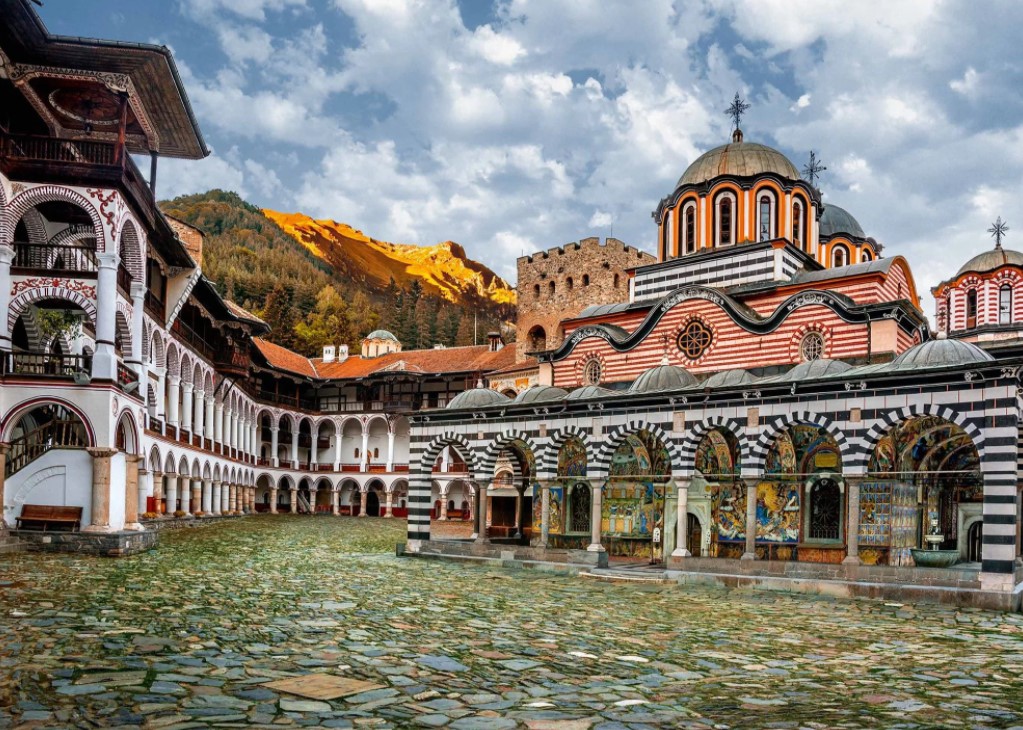 Buddhists in Bulgaria are the smallest religious group . The first Buddhist stupa in the country appeared near Sofia in 2015. The sacred structure was erected on a picturesque hill on the outskirts of the village of Plana.

It takes about an hour by car to reach this place of Bulgarian power. The supporters of esoteric tourism, who believe in the magical properties of this shrine, as well as adherents of Buddhism, and ordinary tourists come here. Near the stupa there are benches where you can sit and gaze at the religious building and the mountains around it. 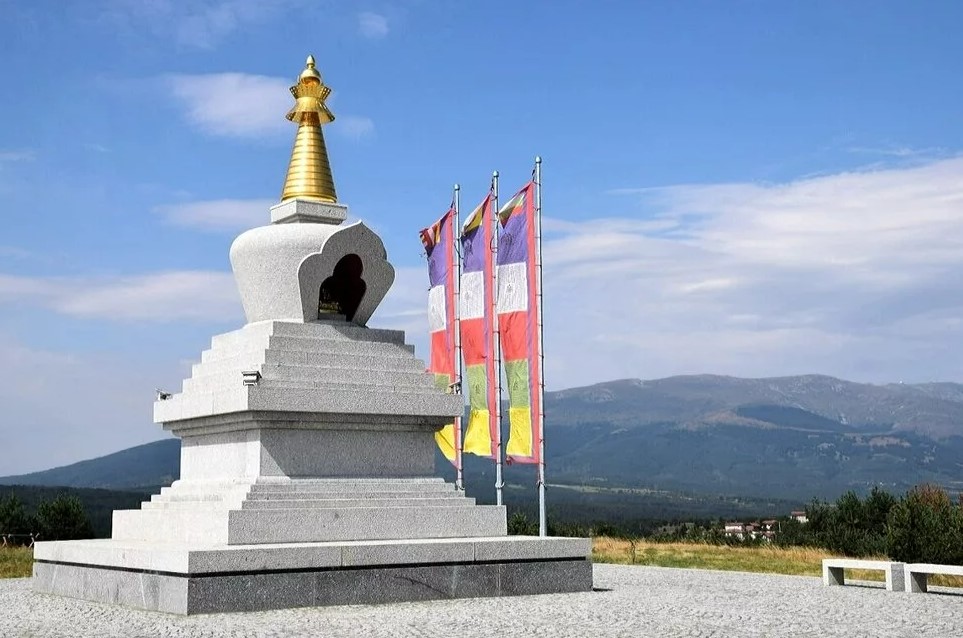 Near the Bulgarian town of Isperih there is one of the most famous places of power in Bulgaria – Demir Baba Teke. This tomb of an Alevi saint is revered by representatives of various religions. It is believed that the tomb of Demir Baba has healing powers.

Alevism is the most liberal current of Islam. This religious outlook is characterized by a reserved attitude towards members of other religions. That is why the owners of different religious views come to the tomb of Demir Baba in Bulgaria.

People believe that if you tie a piece of cloth to a tree branch near the saint’s tomb, the disease will stay there. Water from the spring near the tomb is also believed to be healing. 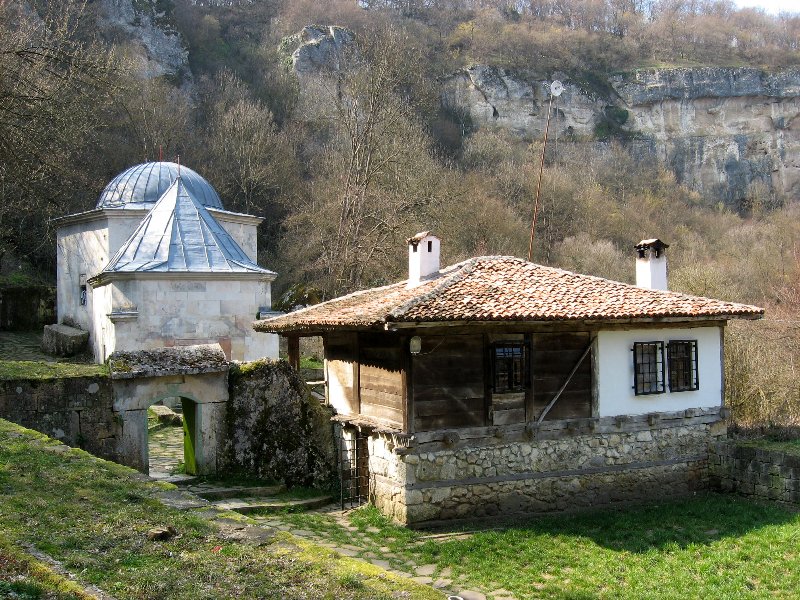 Muslims are the second largest religious community in Bulgaria. In many Bulgarian cities one can see not only Orthodox churches but also traditional Islamic mosques.

The most beautiful Muslim shrine in Bulgaria is located in the center of Plovdiv. The Dzhumaya Mosque was erected 600 years ago. The restored building surrounded by palm trees is incredibly similar to similar Middle Eastern structures. Tourists can visit this mosque in Bulgaria and a cafe next door, where guests are offered Turkish coffee and oriental sweets. 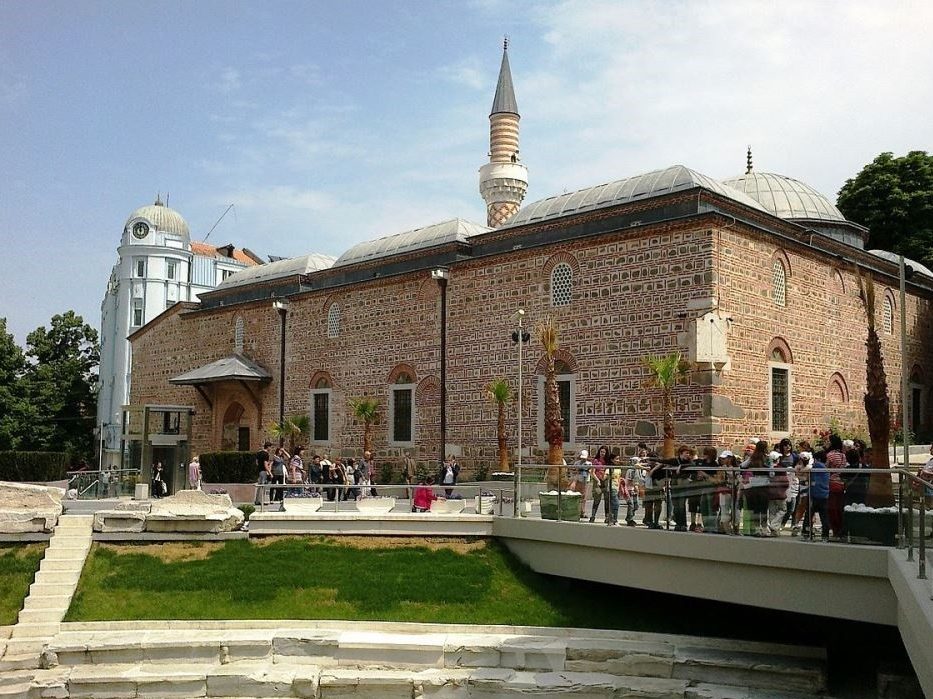 Before the foundation of the Bulgarian kingdom in 681, the present-day Bulgaria was inhabited by Thracian tribes. Many architectural structures from those times have been preserved to this day.

For example, you can visit Thracian tombs and sanctuaries and temples carved in the rocks. But because the Thracians have no written language, almost nothing is known about their beliefs and rituals. Historians only speculate that the Thracians had a cult of sun worship.

Many Thracian shrines are dedicated to the celestial luminary. One of the most famous is located near the village of Buzovgrad, in the heart of the Valley of the Roses. Every year on the summer solstice, a lot of esotericists come here. They gather near the megalith “Gates of the Sun” To perform solar rituals. 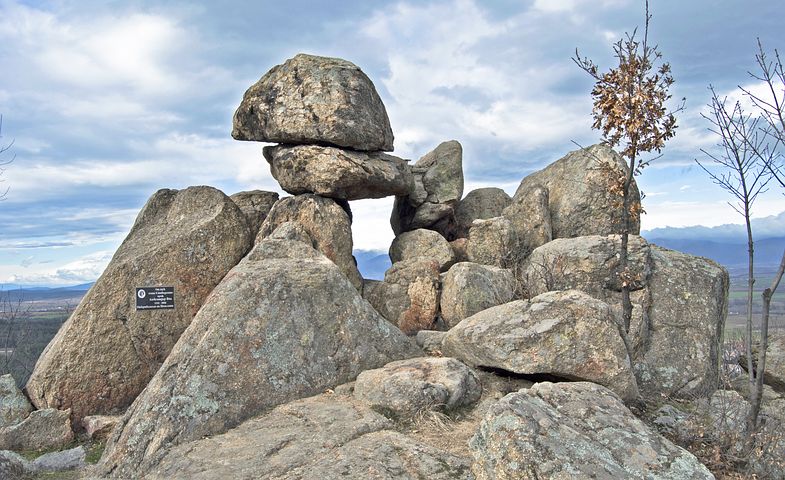 The village of Rupite.

This tiny village in southern Bulgaria near Petrich attracts hundreds of Bulgarians each year. They come here to visit the church and the grave of Baba Vanga, the most famous Bulgarian healer and visionary.

Throughout her life, the blind woman helped people who came to her house from all over Bulgaria and from many other countries in search of answers to their questions or for healing. Vanga was buried near her home in Rupite, and her grave quickly gained fame as one of the main places of power Bulgaria. 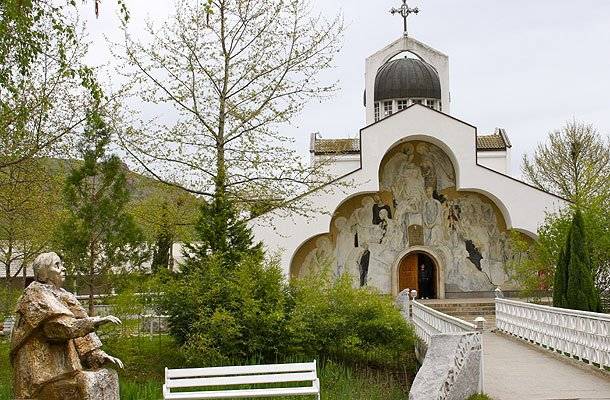 The village of Rupite.

In addition to the official religious movements in the expanses of Bulgaria, there are also unofficial ones. Among them the most famous is the World White Brotherhood. Its adherents adhere to the teaching of Peter Dynov, the founder of a special form of esoteric Christianity. According to these beliefs, body, spirit, and universe are closely interconnected.

Every year on August 19, Dynov’s followers gather on Rila Mountain near Rila Lakes, one of the main power centers in Bulgaria. Here they perform a special ritual dance called the paneuritmia. The place and date for this ritual were chosen by the founder of the brotherhood.