Philippines – Recreation and entertainment in the islands

The Republic of the Philippines encompasses 7,107 islands scattered in the western Pacific Ocean in a total area of 300,000 km2. So, it is an island nation that has no land border with any state, the closest neighbors are Taiwan, Malaysia and Indonesia . The Philippines is part of Southeast Asia, with its capital in Manila.

History of the Philippines

In the Middle Ages, the Philippines consisted of several small principalities led by the Rajas. In 1521, the islands were discovered by the Portuguese navigator Fernand de Magellan, who was traveling the world at the time. In 1542, the Philippines became a Spanish colony of the Spanish East Indies, which it was until the 19th century. In the latter half of the 19th century the locals tried for independence, but a rebellion in 1872 was unsuccessful. 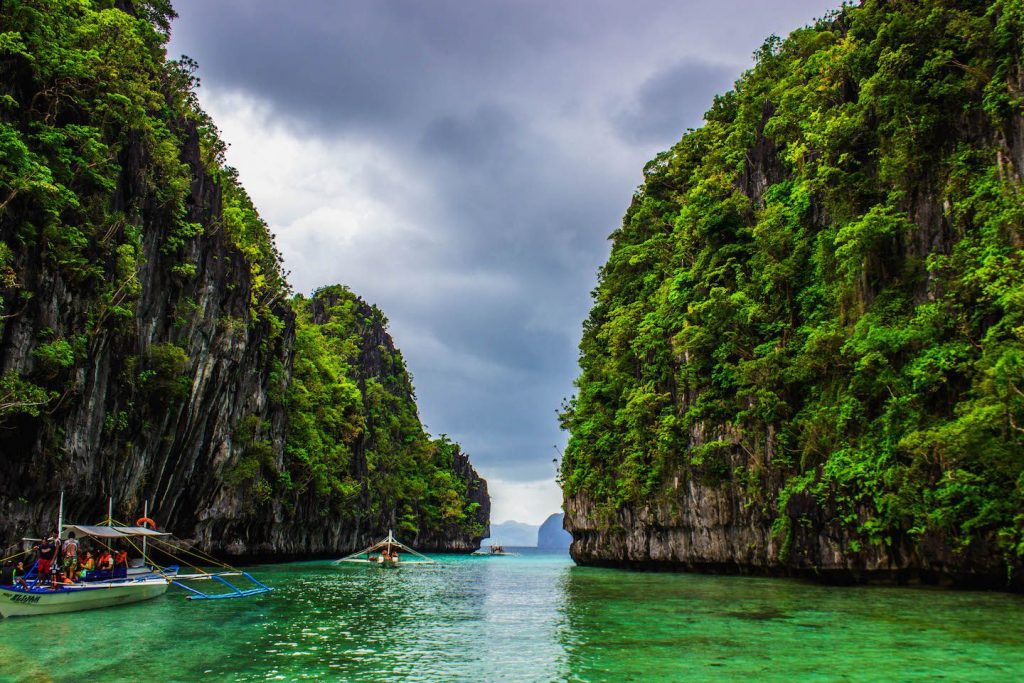 History of the development of the Philippines

Geographically, the Philippines can be divided into three groups of islands: Luzon, Visayas, and Mindanao. The islands are bounded on the east by the Philippine Sea, on the west by the South China Sea, and on the south by the Sulawesi Sea. Most of the islands are mountainous, volcanic, and covered with tropical forests. The highest mountain, Apo, at 2,954 meters above sea level, is located on the island of Mindanao. Because the Philippines is located on the outer edge of the so-called Pacific Ring of Fire, it is a place of frequent earthquakes and volcanic activity. The country’s last major earthquake occurred in 1990. Active volcanoes include Mayon Volcano, Taal Volcano, and Pinatubo. 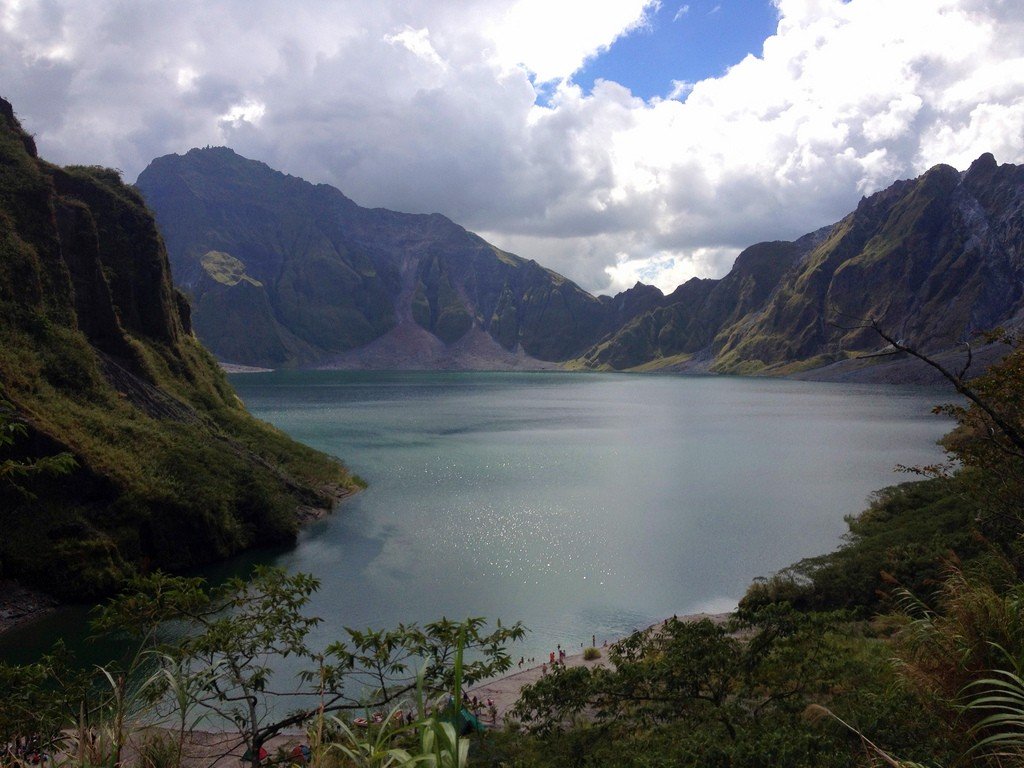 The Philippines are located in a tropical climate zone characterized by high humidity and high temperatures throughout the year. The average annual temperature is 26.5 ° C. The local climate is influenced by the East Asian monsoon flow . Three seasons alternate in the Philippines: the warm season from March to May, when temperatures rarely drop below 37°C; the rainy season from June to November; and the cold season from December to February. The coldest month, January, and the warmest, May. 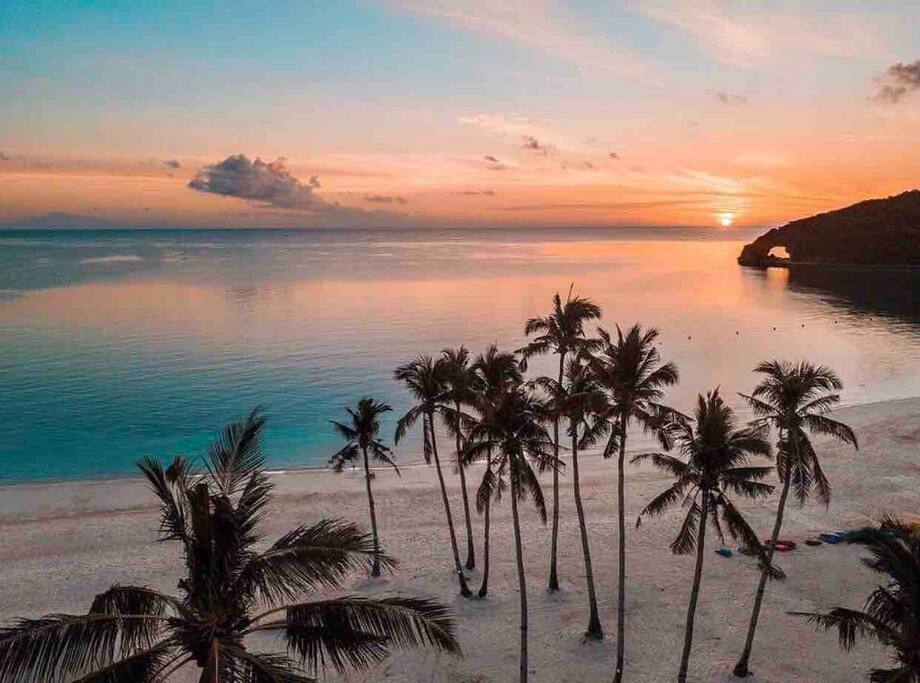 The Philippines is now the twelfth most populous country in the world, with a total population of about 90 million. In addition, about 11 million other Filipinos live outside the Philippines. The Philippines, a predominantly Catholic country, which is relatively rare in Asia, but there are still a number of religious minorities. Many people practice Islam, Buddhism, Hinduism, and other religions. The ethnicity and cultures living in the Philippines are very diverse. The official language is English, but many Spanish names for towns, streets, natural landmarks and other names can be found, which is a remnant of Spanish colonization. 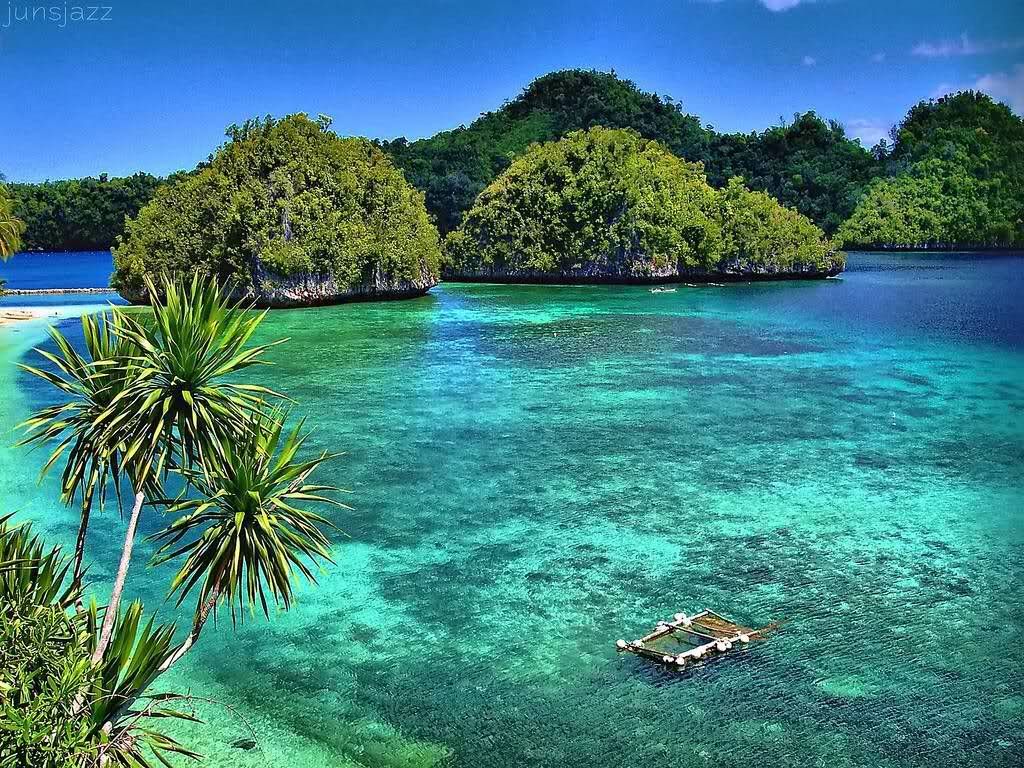 The most important and most populated island in the Philippines is Luzon, where the capital Manila has grown to about 1.8 million people . But the metropolis is not the main thing that attracts tourists to visit this country. Most visitors head for the sea, so they head for the smaller, sparsely populated islands and islets teeming with tropical beauty. These include Cebu, Bohol and Boracay, which has a 5-kilometer-long magical white sand beach that regularly ranks among the top 10 beaches in the world. The Philippines is a popular diving destination because of its coral gardens off the coast. Nature lovers do not neglect a trip to the forest, untouched nature can be found mainly on the islands of Mindoro and Palawan . There is also the opportunity to conquer the mountains and volcanoes of Luzon and explore the karst caves.

Philippine island Mactan is one of the most popular tourist destinations. It offers the most beautiful beaches and the most luxurious resorts. In addition, it is a great starting point to explore the other beauties of the area. However, it also hides a number of interesting monuments and natural uniqueness.

The international airport was built right on Mactan, so it is very easy to get to the island. Moreover, Mactan is connected to the neighboring and much larger island of Cebu by an 864 meters long bridge. Cebu City, is only 15 kilometers from Mactan. It is the third largest city in the Philippines, where you can find for example, the country’s oldest street, the Spanish fortress of San Pedro in 1565, a Taoist temple in the middle of the area of millionaires and the beautiful Basilica of Minor. 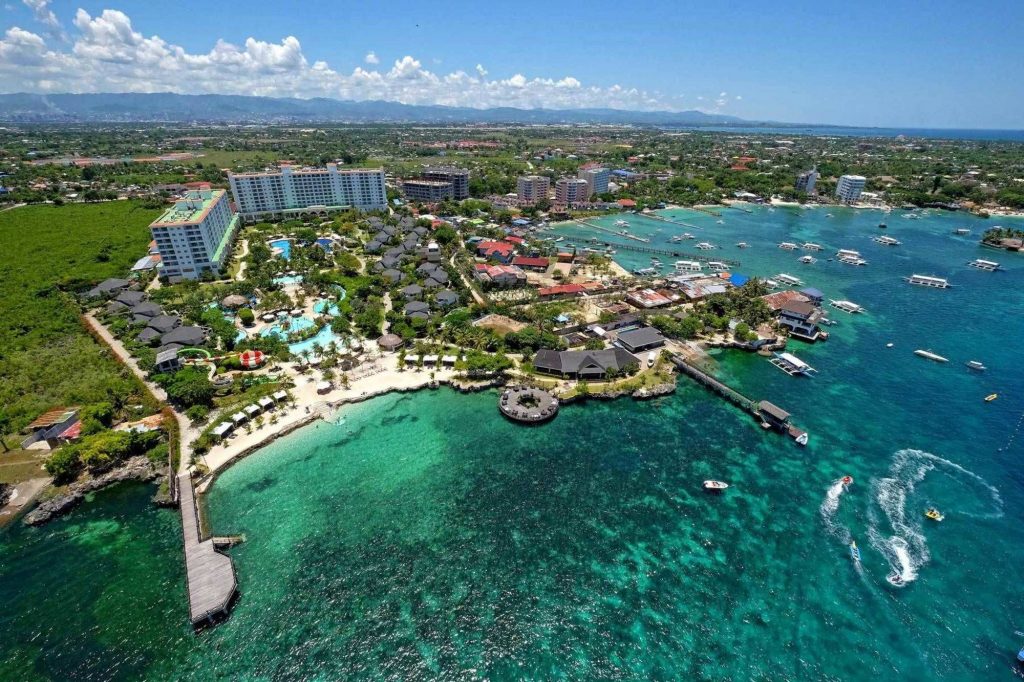 From Mactan, in addition to visiting this city, you can take a trip to the neighboring island of Bohol, which is famous for a natural phenomenon called the Chocolate Hills. These are perfectly regular rocky peaks, which together create a completely unique landscape. Both Mactan and Cebu offer ideal conditions for diving, snorkeling and various water sports. Scuba diving can also be done on the nearby Camotes Islands. However, those who want to spend the day sunbathing on the beach or relaxing under the palm trees will also be satisfied. Mactan has excellent restaurants serving both local and international cuisine.

The fifth largest island of the Philippines, Mindoro, is located about 150 kilometers south of the capital Manila. Because of the proximity of Manila, the island has become a popular vacation spot. Despite the fact that many tourists flock to it, the island has managed to maintain its unique atmosphere, unspoiled nature and the charm of a tropical paradise.

The total area of the island of Mindoro is 10,245 km2, administratively it is divided into two provinces, West Mindoro and East Mindoro. The most visited sites are concentrated in the eastern part of the island, where the main center of the island, Puerto Galera, is also located. This resort offers amazing beaches, clear sea and unique places for diving and snorkeling . There are also many hotels, restaurants, stores and various nightclubs. However, exploring both the eastern and western parts of the island is definitely worthwhile. 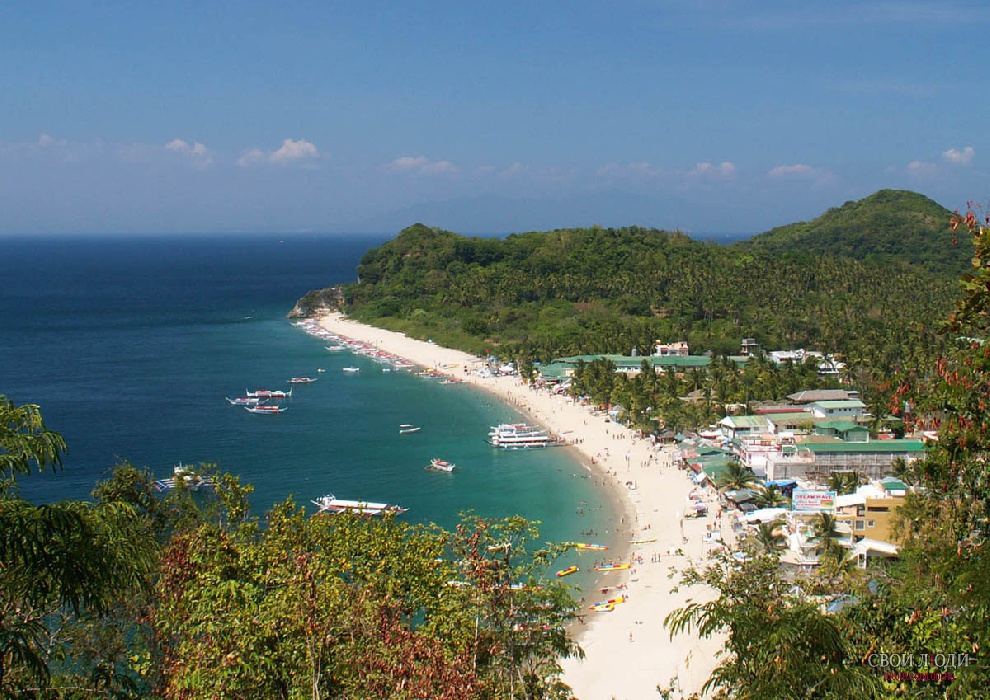 If you go to the wooded part of the island, you can come to Tamarau Falls, hidden deep in the jungle. Magnificent views of much of the island can be had from the summit of Mount Halcon, 2587 meters high in the northern part of the island, as well as from Mount Baco, 2488 meters high located in the center of Mindoro . In short, the island provides ideal opportunities for lovers of outdoor activities. But beach lovers will like it here, too. Mindoro has a large number of beaches, and one more beautiful than the other.

A popular entertainment center is Sabang, where there are bars and discos. There you can have fun until morning in the company of go-go dancers or nice Filipino girls. In the south of the island in West Mindoro province is Apo Reef, offering unique underwater fauna and flora. It is an ideal place for diving. If you rent a boat, you can go to the nearby islands of Ilin and Ambulong. The main sources of livelihood for the locals are fishing and rice farming, so rice paddies are very common.