The World of Balkan Cuisine. What do the Slavic brothers eat? 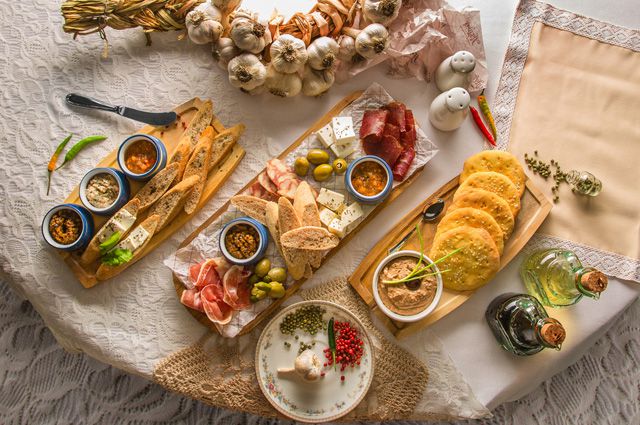 That’s why they didn’t realize that Bulgaria is part of the common Balkan cuisine. And it, in turn, is a mix of culinary traditions of several countries – Serbia, Bulgaria, Macedonia, Montenegro, Bosnia and Herzegovina, and partially Croatia. A lifetime is not enough to understand all the subtleties and nuances of Balkan cuisine, but we can highlight the common features that are peculiar to it.

The influence of the Ottoman Empire

The sixteenth to the first half of the seventeenth century, the lands of the Balkans were actually under the rule of Turkey. The forced half-century Islamization strongly influenced the local cuisine. “As a result – the names of some dishes have Turkic roots and stand out against the general background with their sound. Baklava, burek, chorba and kyufta sit peacefully alongside pleskavitsa, prsut and prebranac,” says Serbian restaurant chef Milos Vujnov. – They are so well established in the local life that they have long been perceived as national dishes. Just add “Balkan-style” to any of them and change the cooking method a little, and everything falls into place.”

Despite this historical background, the Balkan countries are very fond of pork. After the end of Lent in Serbia, for example, it is customary to roast young piglets and feast the whole country. The “baked pig,” which the whole city smells of, is an indispensable attribute of Belgrade during the holidays. “There is no feast without a dead pig and a fierce plum,” says a well-known folk saying. Meaning the national drink – rakija, fruit vodka. By the way, another tradition that Muslims haven’t been able to supplant is the obligatory serving of local vodka, preferably with a glass of red wine. In addition, every self-respecting landlord should have a moonshine machine in his yard to make a “magic drink” from apples, cherries, quinces, pears, honey or apricots and be able to treat a friend to it at any time.

Appetizers in the Balkans are served both separately and together with dishes. The most famous are aivar, kaimak and prsut. Ayvar is a kind of vegetable caviar made of sweet peppers. It is eaten with meat as a side dish and also as a separate dish with bread. And they cook it with the whole family, because it is a very long process that requires constant attention. Kaymak is a very mysterious product. It is something between cream, cottage cheese, butter and sour cream. In other words, it’s a soft, homemade cream cheese. And prsut is almost a sanctioned product, because it remotely resembles Spanish Jamon, only the Balkan version of smoked or dried ham has a more relaxed taste.

As for the first courses, in the Balkans, because of the Turkish influence, they are divided into two large groups. Chef Milos Vujnov of a Serbian restaurant explains this subtle distinction: “Chorba is a special soup that takes quite a long time to boil. It necessarily has a ‘filling’ – meat, fish or vegetables. And soup is a very simple dish, like a broth, although there may be, for example, noodles. But no heavy, highly nutritious ingredients like meat or fish are in it.” 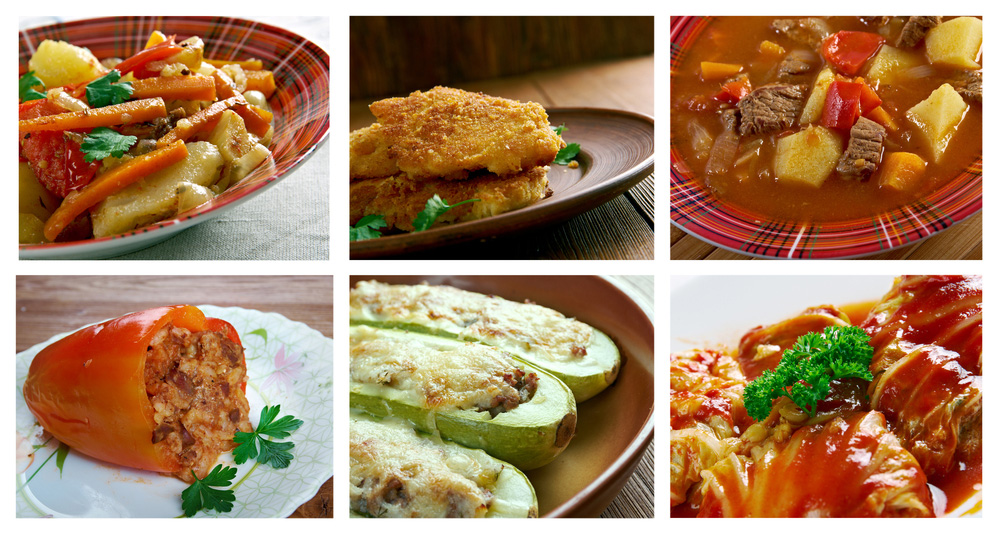 A Celebration of Grilling

Balkan cuisine is quite hearty, it is dominated by meat dishes, and the side dishes are often beans, potatoes, and sweet peppers. Thus, Serbian cuisine is associated with meat dishes made on the grill (rostila), Bulgarian – with brynza and peppers, Montenegrin – with both meat and sea creatures dishes.

Of meat, pork is highly valued here, followed by lamb, then veal and beef. Serbian cevapcici or Bulgarian kebaptsi (little burgers), despite the Turkic origin of the name, are considered a 100% local specialty. In general, as the chefs themselves admit, Balkan dishes are very similar to each other, and in different countries the difference often lies only in the name. During Lent, locals eat river and sea fish – catfish, carp, pike-perch, mullet, khamsa and others.

In terms of seasoning, Serbs, Montenegrins and Bulgarians are minimalists. In Turkey, which has partially imposed its own culinary rules, spices are in high esteem, as well as in neighboring Italy. In the Balkan countries, however, there are only a few favorites that are used in almost all dishes. “It gives you a chance to experience the real, natural flavor of foods,” Milos Vujnov confesses. Paprika, black, white and red peppers, bay leaves, coriander, cloves and garlic are pretty much the entire “auxiliary” set of local chefs.

Many of the local desserts will remind us again of the Ottoman Empire. Tufahiya, for example, came to Balkan cuisine from Turkey, and its origins are in Persia. The name is of Arabic origin (tuffàh means “apple”). Nowadays, it is a delicious dessert – a fragrant apple baked with nuts and honey. Tulumba – “finger cookies,” very sweet, although made with unleavened dough. Baklava is also a fairly common dessert with nuts and honey. Chefs assure us that there is no difference between the Turkish and Balkan versions. And here is palacinke – a local delicacy, which is not associated with the East, but rather more associated with… native Russia. These are well-known pancakes served with a variety of jams. But they are very sweet, not inferior to oriental delicacies.

The world of Balkan cuisine seems somehow familiar and familiar on the one hand, and distinctive and mysterious in many ways on the other. Any Russian housewife who wants to discover something new will find it quite easy, but at the same time interesting, to prepare some Balkan treat. 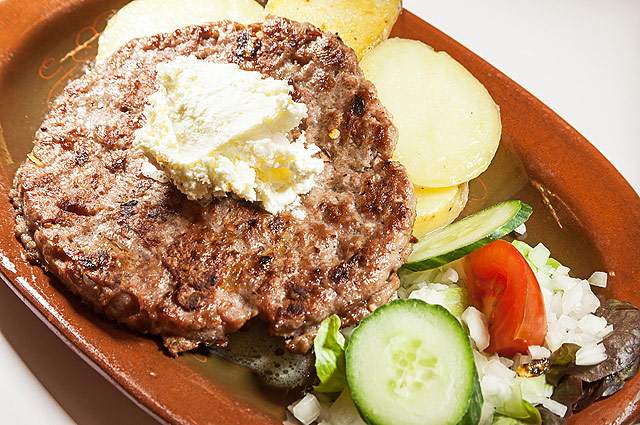