Paris is the most romantic city in the world 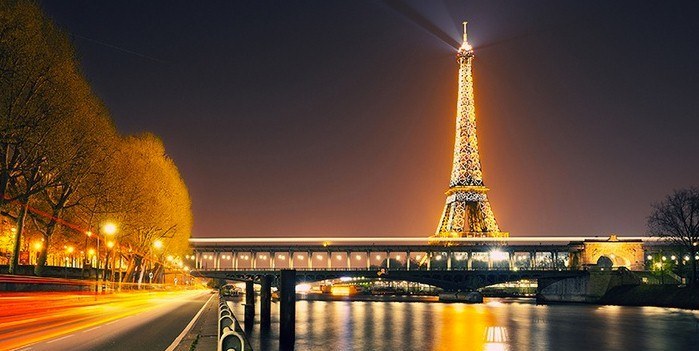 The most romantic city in the world is Paris. Every nook, yard, park or square is saturated with an atmosphere of love. Great artists and poets have been looking for inspiration in Paris for more than 2000 years. This incredibly beautiful city, located on the banks of the river Seine, admires the ancient architecture and magnificent scenery. Paris has everything for a great vacation: adventure, romance, all kinds of entertainment, delicious French chocolate and fashionable shopping. 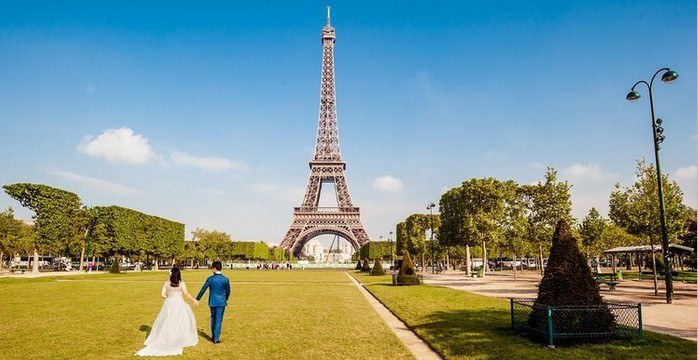 Everyone who comes to Paris wants to see and visit the Eiffel Tower. This architectural monument, is the symbol of the capital of France. According to statistics, since the construction of the Eiffel Tower, it has been visited by more than a quarter of a billion people.

It is located in the center of Paris, so you can easily get to the tower at any time. It is worth paying attention to all three levels:

At seven o’clock in the evening, the Eiffel Tower lights up, and it all starts flashing – it’s a truly impressive spectacle.

The Louvre is the third largest museum in the world. Its area is more than 160 thousand square meters. It is located in the heart of the historic Paris, so you can get there by any means of transport without any problems.

The main building of the museum is a royal palace. Statue of Louis XIV has long been considered a point of reference of the historical foundations of Paris. In 1981 during the reconstruction of the Louvre were built two glass pyramids, which serve as the decoration of the main entrance to this majestic museum. Going down the escalator, which is located in a large pyramid, you will find yourself in a hall where there are information desks and cash desks. Here you can get a free guide to the Louvre in any language.

When you visit the Louvre, you will see various works of art. The museum was first opened to visitors at the end of the 18th century during the Great French Revolution. The very first collections were assembled by King Francis I and were later added to by Louis XIII and XIV, but the greatest contribution was made by Napoleon I who gave the museum exhibits from the Far East and Egypt.

The Louvre acquired its modern look during the reign of Napoleon III in 1871. Fragments of the old walls of the Louvre and a museum of its history you can see on the ground floor. If you visit this museum you will have a great pleasure to see so many great works of art. 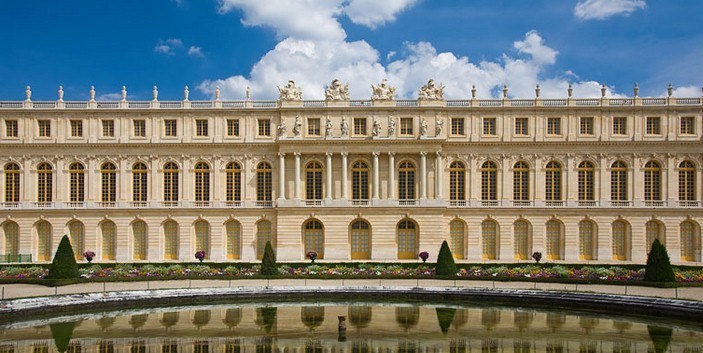 Paris is one of not many capitals in the world that can boast such a gorgeous suburb as Versailles. It is located 20 kilometers from Paris, so the trip to this city is better to think in advance. Every day from Paris to Versailles there are trains. On the way you have to spend about an hour one way, but what you see is worth it:

The architectural complex of the Palace of Versailles is perfectly laid out and calculated, made in the style of absolutism.

Also worth noting the wide streets of the town, cozy restaurants and shops. Stone cobblestones, which remind you of scenes from your favorite French movies, are not left unnoticed. 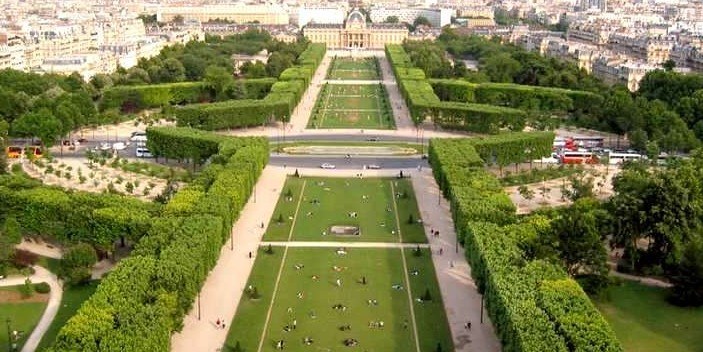 Everyone comes to Paris for different reasons, but it’s impossible not to visit the capital’s main street. Champs-Elysées is where all the parades, celebrations, and all kinds of events are held. Here you can find boutiques with the most famous in the world brands of clothes, cars and other most fashionable things. In fine restaurants located on the central street of the city you can taste not only the French cuisine.

Usually there is not enough one day to see everything on the Champs Elysees, so plan your trip there in advance.

You can go to Paris at any time of the year, it’s always interesting. Regular holding of all sorts of fairs, festivals and festivals will not leave anyone indifferent. Paris is a city of revolutions, love and passion. Paris was and still is home to all the masters of various arts. Its elegant buildings, bridges and parks emphasize the refined French taste. Since ancient times, Paris has been famous for its highly developed level of art. While it’s impossible to list all the attractions of Paris, it’s safe to say that every traveler will find something to their liking. Arriving in Paris, plan your itinerary in advance in order to have time to visit all the interesting places.