Why Paris is called the city of lovers? 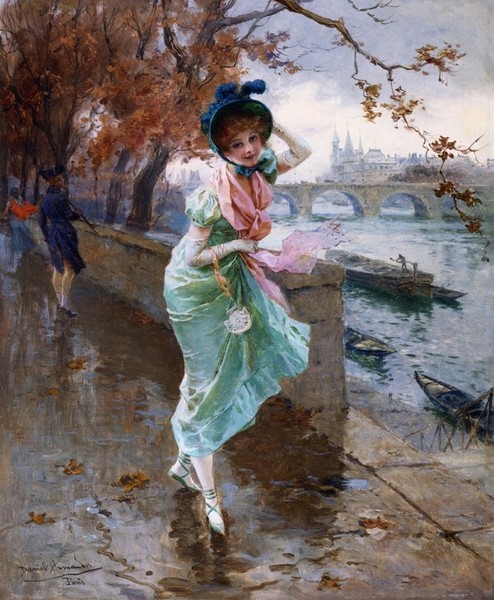 Very often Paris is called the city of love, the city of lovers, and this is for a reason. There are many reasons that allowed the French capital to get such a high-profile title. 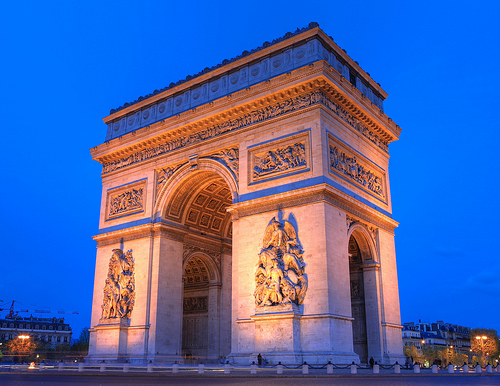 Paris can tell a million love stories, which the city has absorbed for centuries. Whether it’s the dark vaults of Notre Dame or the carefree Champs Elysees, everything here breathes love. All lovers coming to Paris should definitely “mark” at the tomb of Heloise and Abelard in the East Cemetery, the power of their love is truly impressive. Abelard, the famous philosopher, scientist and theologian of the 12th century, fell madly in love with his student – 17-year-old Heloise. The girl reciprocated, but the public turned against the lovers. 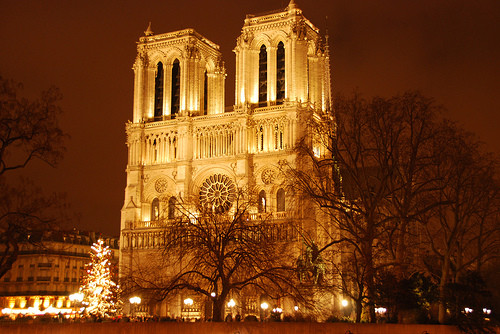 The French language also played an important role in the fact that Paris is considered the city of lovers. It’s the only language with so much passion, so much challenge, so much inner strength.

Mecca for all lovers – the Wall “I love you” (mur des je taime). On this wall in 311 languages of the world are written declarations of love. It attracts lovers from all over the world like a magnet. The wall was built only in 2000, but no one can imagine Paris without it. By the way, on Valentine’s Day at the wall there is a symbolic act – the release of white doves. 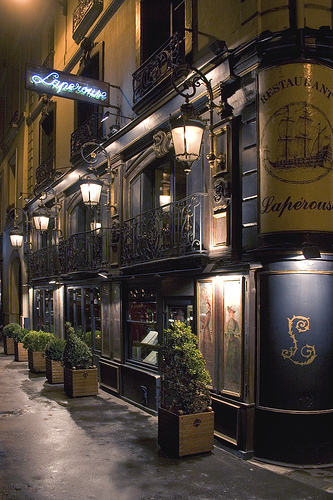 Paris is famous for an unprecedented concentration of numerous cabarets and the presence of the street of love – the street of red lights. Remember the famous Moulin Rouge? It’s right here.

It’s no secret that Paris is the capital of high fashion, and it was the Parisian fashion designers who first invented clothes that every man wanted to take off his beloved: lace, seductive corsets, unimaginable necklines … 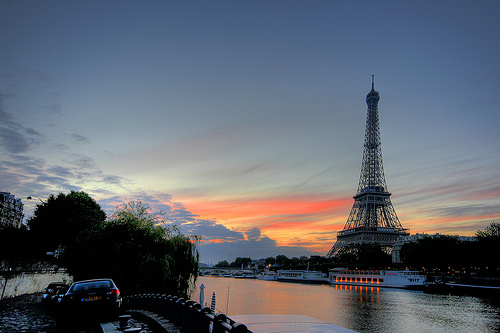 The Eiffel Tower and the Champs Elysees. No way! There may be a lot of people – but all lovers in Paris on this day – as relatives, just enjoy the atmosphere of boundless happiness. 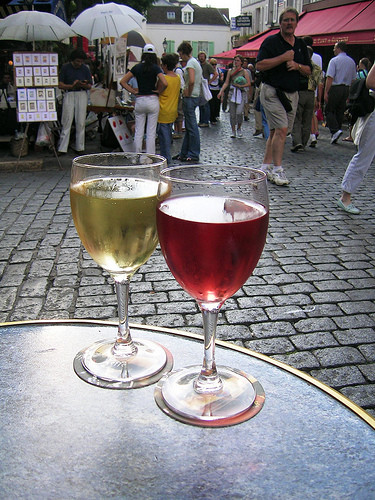 Street cafes . To catch Cupid, it is not necessary to visit an expensive restaurant. Opt for a sidewalk café and try the famous French oysters or just enjoy a glass of wine and fragrant coffee. . ____

“Under the Skies of Paris. Yves Montand and Edith Piaf http://www.liveinternet.ru/users/maryne1104/post115026737/ No, they are not singing a duet!

we are simply given the opportunity to compare the two performances. .

Paris is often called the city of love, and for good reason, because the city for centuries absorbed love stories, its stone walls still store someone’s heart secrets and love dramas entangled in intrigue.

The place of pilgrimage for all lovers in Paris is the tomb of Heloise and Abelard in the East Cemetery. The power of their love is admirable even 900 years later. Abelard, the famous philosopher, scientist and theologian of the 12th century, fell madly in love with his student, 17-year-old Heloise, who reciprocated his feelings. Heloise was famous not only for her beauty, but also her subtle mind, she spoke several languages and had a profound knowledge of the natural sciences, which in those days for a girl was a rarity. The happiness of the lovers did not last long, the difference in estates and the post of bishop did not allow Abelard and Heloise to meet openly. They fled Paris to Brittany, where they were married in secret, and Eloise gave birth to a son. But their happiness together ended there. Eloise voluntarily sacrificed her feelings so as not to interfere with Abelard’s scientific activities. She took her vows as a nun (after her secret husband had been castrated by her angry uncle) and Abelard was deprived of his spiritual rank and entered the service of the monastery as an ordinary monk. But, as we know, love cannot be imprisoned, and it culminated in the famous correspondence between Abelard and Heloise. Their joint grave was moved to Paris in the 19th century, the place where their love story began. Lovers from all over the world leave notes with wishes and requests for eternal love in the crypt of Abelard and Heloise.

But Paris is full of more than just sad love stories. Its fame as the city of love is due to its many cabarets, which are concentrated around the Montmartre hill. Located near the red-light street, cabarets lured not only love-hungry and coquettish fashionistas, but also talented artists, poets, and musicians at the turn of the 19th and 20th centuries. Sweet “gypsy” life of bohemia, drowning in endless revelry and carefree fun and “roaming” in the Parisian cabarets, inspiring to this day. The doors of the first cabarets – Moulin Rouge, Lapin Agile, Folies Bergere – are open for visitors to this day. Although you won’t see Picasso or Toulouse-Lautrec here, you won’t hear songs performed by Frank Sinatra or Edith Piaf, but you will see a great show and can buy reproductions of Belle Epoque cabaret posters in numerous souvenir stores around Montmartre.

Another reason Paris has been heralded as the City of Love is fashion. French tailors were famous in the Middle Ages, but it was Parisian masters who achieved the art of dressing women so that the opposite sex would always want to undress them. That is confirmed by the provocative lace, secretive lush crinolines and daring necklines. A stroll through a boutique with your lover can’t be called romantic, but the tranquil alleys of parks are the most appropriate place for a retreat. One of the most romantic parks in Paris is Park Bagatelle (metro station Pont de Neuilly). The park owes its appearance to a bet made between Marie Antoinette and Count Artois.

If there is love, it does not need any entourage. And Paris is just a city that puts almost anyone in a good mood. I really didn’t like it until the second time I saw it.