Palace of Pioneers on Kosygin Street in Moscow, Russia.

Never a better place for kids to study

“Our bright house on the Leninskie Gory”, “An oasis in the center of Moscow”. that is how Muscovites of all ages say about the Moscow Pioneer Palace on the Sparrow Hills.

For several generations in a row Muscovites bring their children here for knowledge, acquisition of useful skills and development of new talents. The age range varies from toddlers 3.5 years old to young people 18 years old. Classes are held in circles, sections, schools, studios and groups. 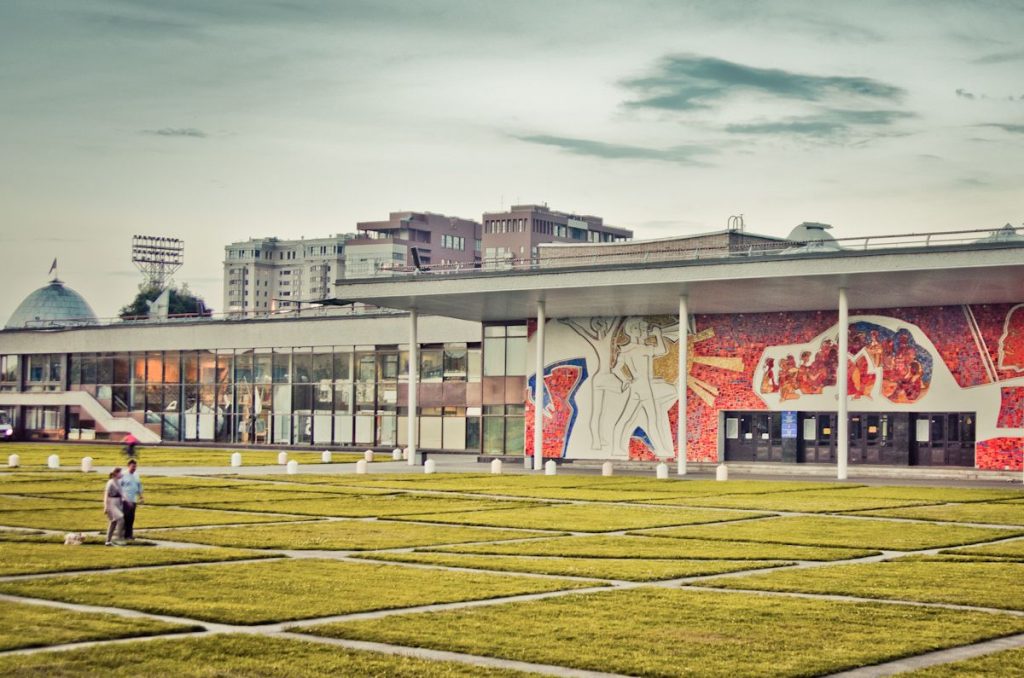 You won’t find a better place for kids to study.

On average, each year there are around 26,000-27,000 students. It is interesting that most of the classes are free and of a high quality. The teachers are very attentive to children, give a piece of themselves in class, are talented and friendly. Children are encouraged to master or learn from the basics:

This is just a small part of what is present in the arsenal of the pedagogical staff of the Palace of Pioneers. On the territory of the complex there are:

The adult generation, those who were once brought here by their mothers and fathers, come here again for a walk and rest, because the territory of the complex occupies 45 hectares. And those who live nearby find it a great place for morning jogs.

In summer you can rent a bike, a scooter, in winter an ice skate or a tubing, in such a large area there is always a place for outdoor activities.

In 1936 the Moscow authorities implemented an administrative and territorial reform. Now the capital has 23 districts, not 10 as before. This year the estate of the largest Russian businessman and philanthropist David Wolfovich Vysotsky was given to children and their parents. At the initiative of Nadezhda Krupskaya the First Moscow Municipal House of Pioneers and October Pioneers was organized on the territory of the estate. Picturesque mansion in the Ogorodnaya Sloboda neighborhood was created by architect Roman Ivanovich Klein. For several years, the building’s interior decoration was simplified, stripped of its gilded stucco, mahogany trim and rich interior decoration. 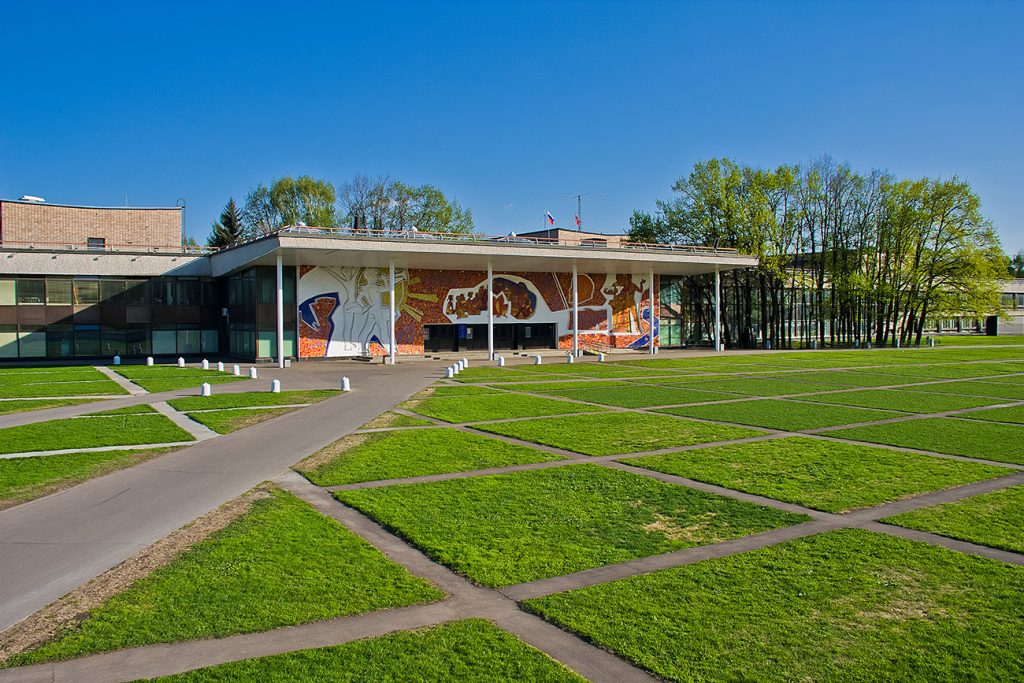 After the Great Patriotic War, in 1946 the number of children attending the 170 clubs and sections was nearing three thousand. It was obvious that it was not possible to accommodate all the interested persons, but at that time there was a lack of money to build new facilities. The country was recovering from a devastating war.

In 1957 the VI International Youth Festival was held in Moscow. The remainder of the money after the festival was spent on financing the construction of a new Palace of Pioneers and Schoolchildren on Vorobyovy Gory.

The construction of the complex began in October of 1958 and lasted about four years. In 1962 Nikita Khrushchev, the First Secretary of the Central Committee of the Communist Party of the Soviet Union personally came to the opening of the long-awaited facility on Children’s Day, June 1.

XXI century. The Fate of the Object

In 1991, the Soviet Union ceased to exist. After the collapse of the USSR, in 1992 the Moscow City Palace of Young Pioneers was given a new name: The Moscow City Palace of Creativity for Children and Youth. In 2014, the complex became part of the Vorobyovy Gory State Professional and Educational Organization. Today the Palace of Pioneers officially has the status of a historical and architectural monument of regional significance.

In May 2021 the reconstruction and careful restoration of the beloved object began. The voting was held in advance and almost 145 thousand active citizens cast their votes in favor of preserving the original author’s idea. Modern architects offered to improve the surrounding area. At the same time not to violate the author’s concept in the restoration of all buildings and structures and minimally change their original appearance. 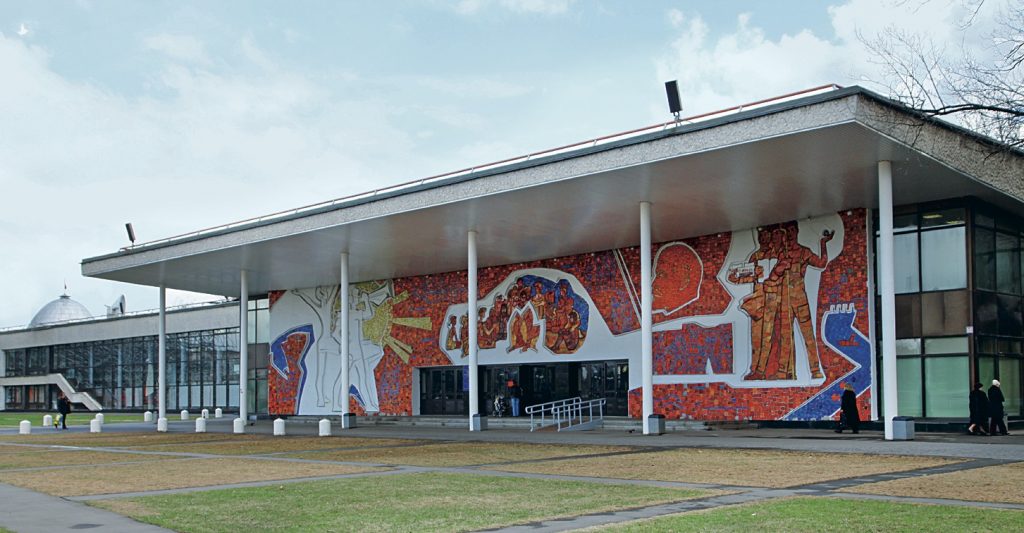 XXI century. The fate of the site

However, many Muscovites are worried that after the reconstruction all services in the clubs and sections will have to be paid for and fear that under the scandal several buildings might be demolished. And even pessimistic citizens talk about selling the entire area to a private organization.

Adults, like children, believe in miracles, and despite all the worries, the renovated, refreshed Palace of Pioneers in two years will meet children and their parents. It will also give everyone warmth, joy and of course knowledge.